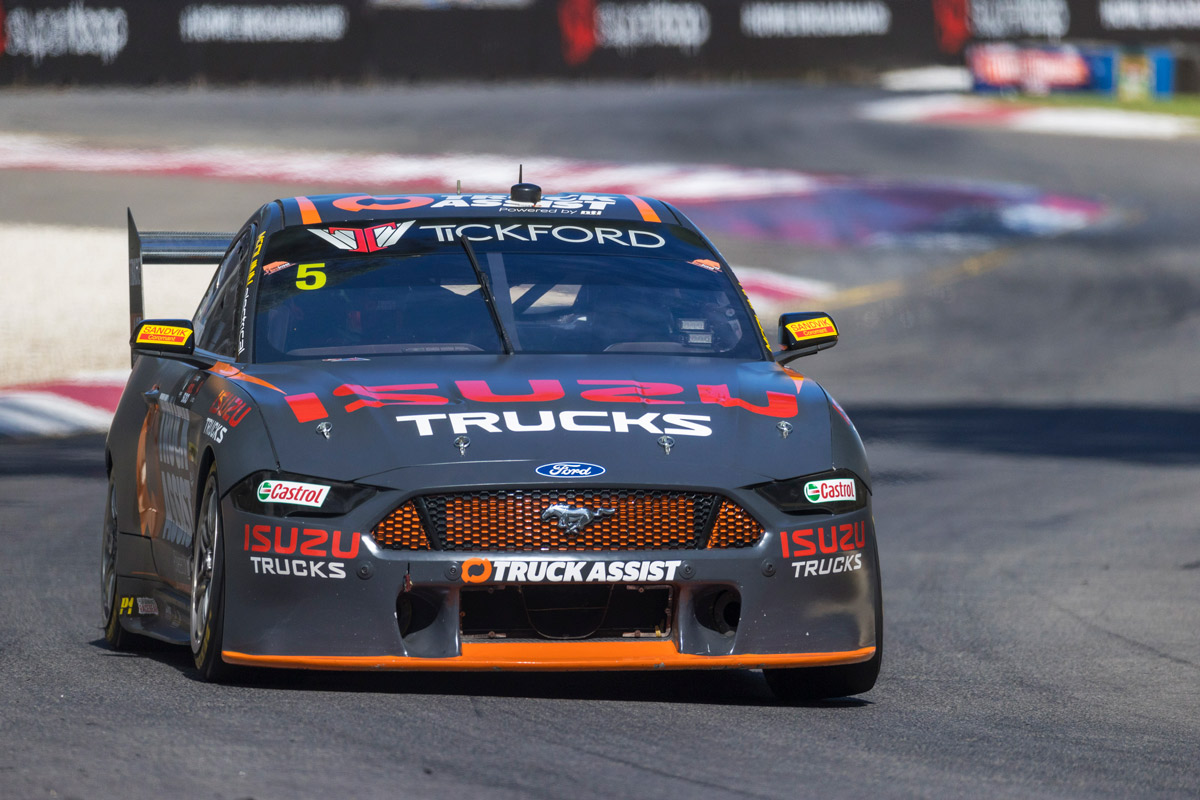 Lee Holdsworth is excited about what the 2020 Virgin Australia Supercars Championship could deliver for Tickford Racing based on the team’s strong pre-COVID pace.

Since the start of 2017, Shell V-Power Racing has firmly held the mantle of the leading Ford squad, winning two drivers’ and teams’ titles in that time.

Prior to that, Tickford – and its various previous guises – had for many years been the primary hope for fans of the Blue Oval.

But Tickford appeared to have made up further ground in the summer, coming out of the blocks at The Bend pre-season test, Superloop Adelaide 500 and the first and only day of the Beaurepaires Melbourne 400 as a genuine frontrunner.

It signals a chance for the likes of Holdsworth, Cameron Waters, Jack Le Brocq and mid-year recruit James Courtney to be contenders week in, week out.

Holdsworth was not getting ahead of himself in comparing his team’s chances against DJRTP, but is optimistic overall leading into this month’s Sydney SuperSprint.

“I think some of the changes implemented this year with the linear spring in the rear and the shocks, it has equalised the field more than before so it has given us and everyone a better opportunity to be competitive,” Holdsworth told Supercars.com.

“We were coming off quite a competitive end to 2019, certainly in my car, we worked very hard to get a good baseline set-up that we could roll out and be quick with. 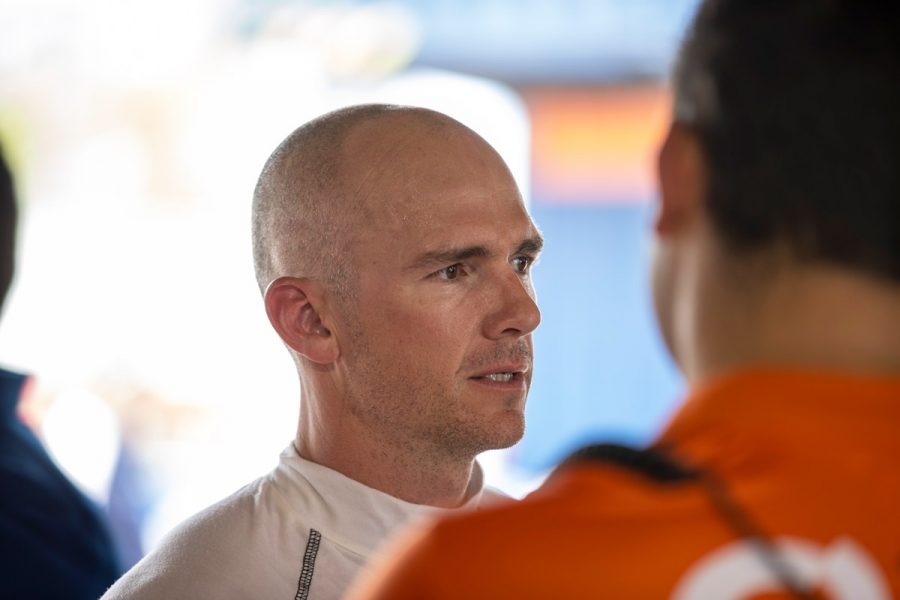 “Cam and Will [Davison] came out of the blocks on fire and we were nearly there as well but we know what we need to find some more speed; now it’s just about applying it on the track.

“I think Tickford could be in for a really good year, hopefully some of the cost-cutting things that we’re doing to the category will help as well.

“Given that I had a strong end to ’19, I would hope that I could take off from where I sort of finished and keep building on that and have a really solid run where we’re up the pointy end every weekend.”

As for Courtney, who he will now partner in one side of the Tickford garage, Holdsworth said: “I have worked with James before and we have got a good relationship.

“He’s a good guy and a great steerer… I think James will be pretty pumped that he’s in a position to get some results again.”

Sydney Motorsport Park will host the return to racing on June 27-28.