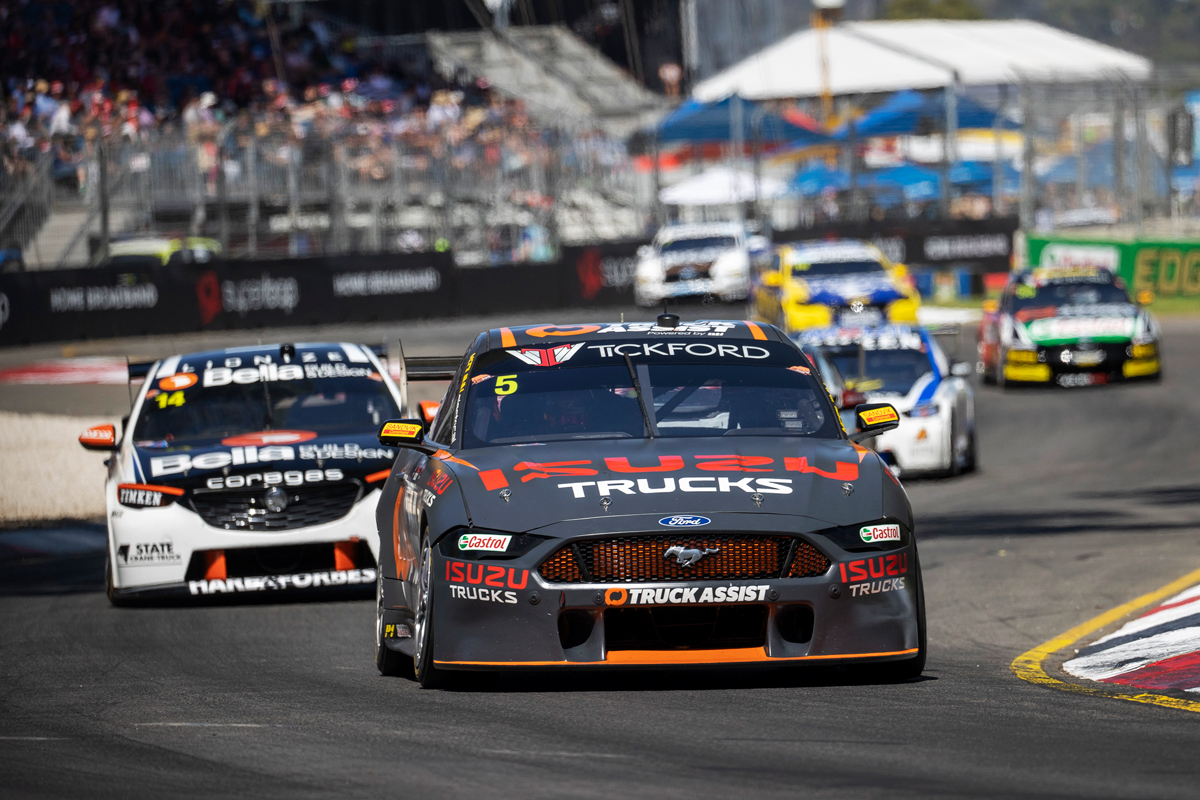 The Virgin Australia Supercars Championship is more competitive than ever in 2020 thanks to technical changes made in the off-season, says Tickford Racing’s Lee Holdsworth.

Tickford enjoyed a strong start to the season in Adelaide; one of several squads who appear to have closed the gap to benchmark teams Shell V-Power Racing and the Red Bull Holden Racing Team.

While the two heavyweights ultimately split the race wins, Holdsworth is one of many drivers taking confidence from Adelaide into this weekend’s second event at Albert Park in Melbourne.

“The whole field is much closer this year,” Holdsworth told Supercars.com, before tackling first practice in his Truck Assist Ford at Albert Park.

“There’s a few reasons for that; there’s the aero and there’s the shock, which has helped some of the smaller teams get closer to the bigger teams who were throwing a lot of money at development.

“I certainly think everyone has gotten closer. Going by the times from Adelaide in qualifying, the category has never been more competitive.”

Holdsworth moved to clarify recent comments on the control Supashock shock absorbers, declaring he has no concerns about their ability to handle the rigours of Supercars’ street circuits.

“Following more research after Adelaide, I think there’s no need for any concern based on what we found. We certainly had no reliability problems with them,” he sai

"I’ve always been a big fan of the Supashock, I used them when they first came into the category and they’re a very good thing. 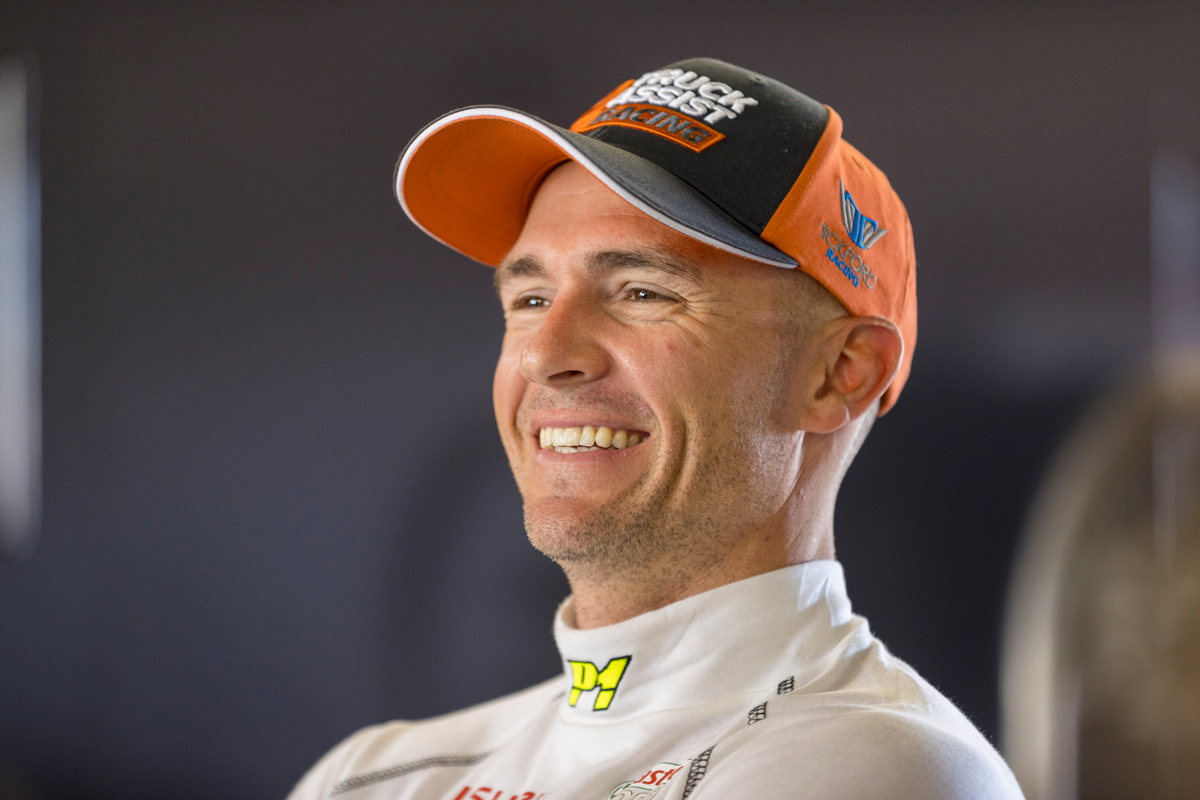 “I think the category is much better for it, having a good quality shock that everyone runs on and no one can question whether they need to put more focus on that area or not.

“It’s more down to the drivers, which is exactly what we want.”

Now in his second year at Tickford, Holdsworth enters Albert Park seventh in the championship and is relishing the prospect of fighting for podiums throughout the season.

“I feel we can keep shooting for the top five and hopefully some podiums,” he said.

“If we keep improving the cars, you never know, it’d be great to get a win on the board.

“My aim is to improve the car each round and I think we’ve got a great opportunity to finish in the top six or seven in the championship. You’ve got to set yourself a challenge.

“It’s just bloody enjoyable to go racing and know that if I do my job right, my engineer Sammy [Scaffidi] and the team do theirs, then I have that opportunity.

“I haven’t had that for a long time. It’s cool to go racing now and know I’m going there to have some fun.”