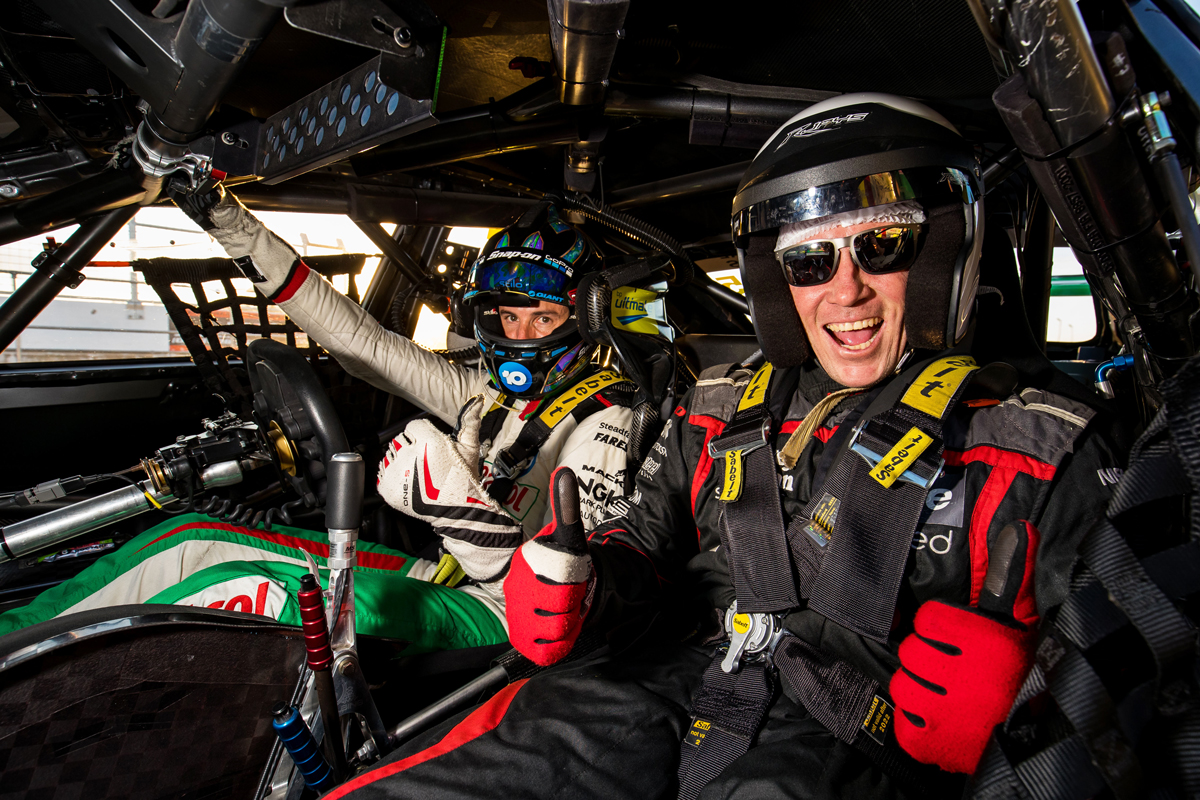 The Supercars community has continued to rally around people affected by Australia’s bushfire crisis, with Holden and Kelly Racing both announcing significant pledges.

Holden Australia today announced they will donate $1 million towards the relief and recovery cause.

“Holden employees and dealerships across Australia are deeply saddened by the current bushfire disaster,” said a Holden spokesperson.

“Our hearts go out to every Australian impacted by this crisis.

“To help with the immediate need for aid, the first $200,000 will be donated to the Australian Red Cross for their disaster relief and recovery efforts.

“The remaining amount will be directed to where it will make the most meaningful impact, and we are working with our dealerships and partners in affected areas to coordinate these funds.

“We will post more details in the coming weeks and months as the rebuilding effort begins in each local area.

“In the meantime, we’d like to recognise the tireless work of our firefighters, emergency services, volunteers and communities in supporting those impacted by the fires.

“We encourage you to donate and show your support by visiting www.redcross.org.au.” 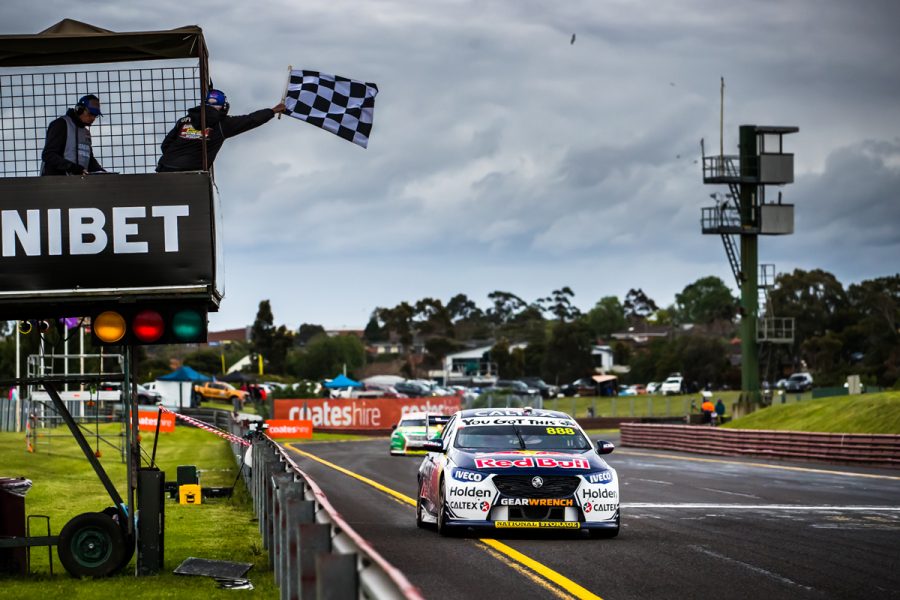 The team will look to raise much-needed funds by auctioning off the first ever passenger hots laps in its new-for-2020 Mustangs, plus the race suits of drivers Rick Kelly and Andre Heimgartner.

An online auction will start from $700 for the hot laps, with the prize also including general admission entry to the Superloop Adelaide 500, and a Kelly Racing pit tour and merchandise pack.

Bidding for Kelly and Heimgartner’s signed race suits worn at Adelaide on February 20-23 will start from $1500 each.

“The Australian bushfires have been absolutely devastating and I can’t even begin to imagine what the families impacted are going through right now,” said team co-owner Todd Kelly.

“It’s important that we as a team and as a sport do what we can to help those affected by supporting charities that are assisting those in need and helping communities recover and rebuild.

“We’re auctioning off four great items in Rick and André’s very first Mustang hot laps and race suits for the 2020 season, so I encourage everyone to get involved.

“Not only could you be involved in an important part of our team’s history, you’ll be helping provide assistance to Aussie families in need.”

The auctions will be held on www.ebay.com.au/usr/kellyracingaus with 100 percent of the proceeds going to charity.