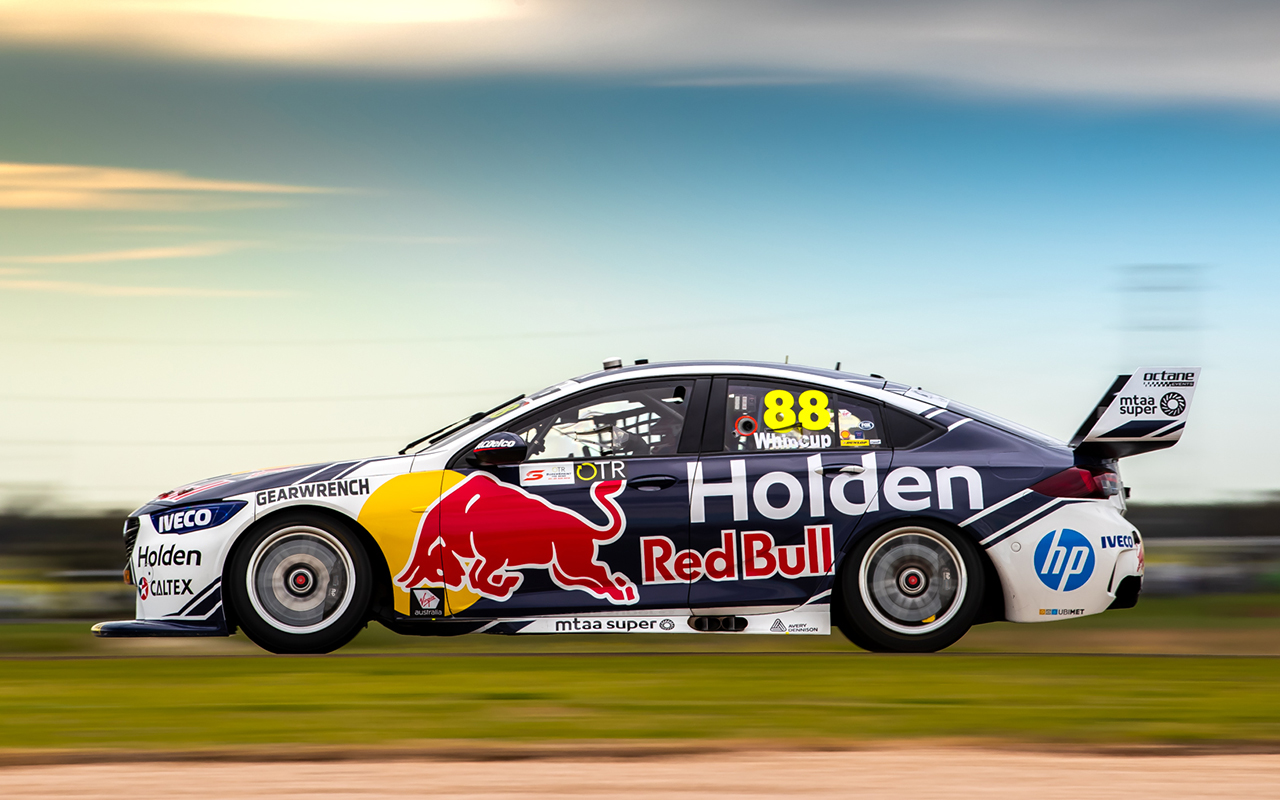 Supercars has approved further changes to the Holden Commodore ZB’s aerodynamic package ahead of the ITM Auckland SuperSprint later this month.

From Pukekohe, all Commodores will race with an extended front undertray and a Gurney flap added along the trailing edge of their rear wing endplates.

The high-level brake light detail on the top edge of the tailgate of the cars will also be removed, as part of a package submitted by homologation team Triple Eight.

It marks the second set of changes to the Commodores this year, having had alterations to its undertray and maximum rear wing angle approved ahead of Hidden Valley in June. 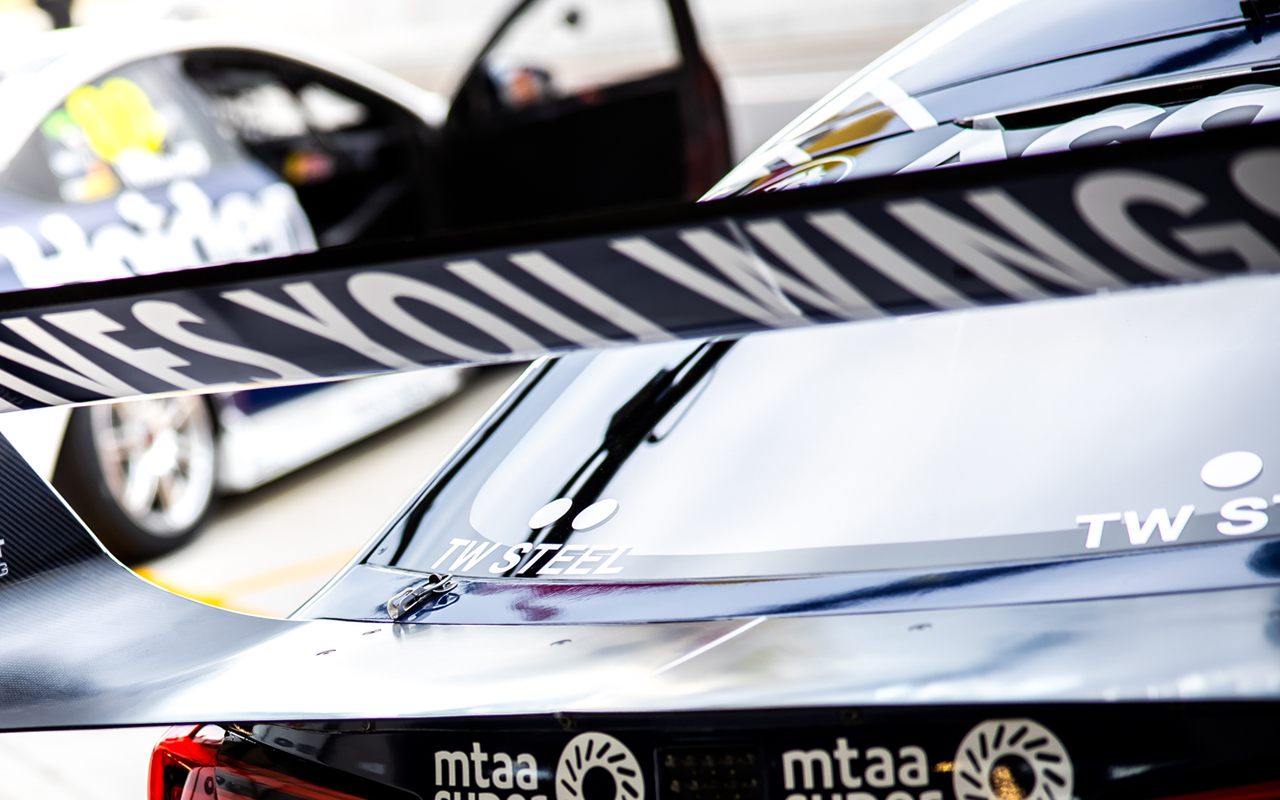 The raised section that houses the road car's central brake light, visible in the top-right of this image, will be removed

Triple Eight applied for the latest changes following the OTR SuperSprint at Tailem Bend, where the Ford Mustang extended its tally to 19 wins from 22 starts this season.

“Triple Eight Race Engineering made the application to the Supercars Technical Department for an aerodynamic adjustment following the most recent event at Tailem Bend,” Burgess said.

“Upon assessing the application and the information supplied, the Technical Department approved the submission as the delegated authority of the Supercars Commission.

“This adjustment will be in effect from the New Zealand round onwards.”

Triple Eight’s Shane van Gisbergen and Jamie Whincup are the highest placed Holden drivers in the championship in fourth and fifth, 616 and 757 points behind leader Scott McLaughlin respectively.