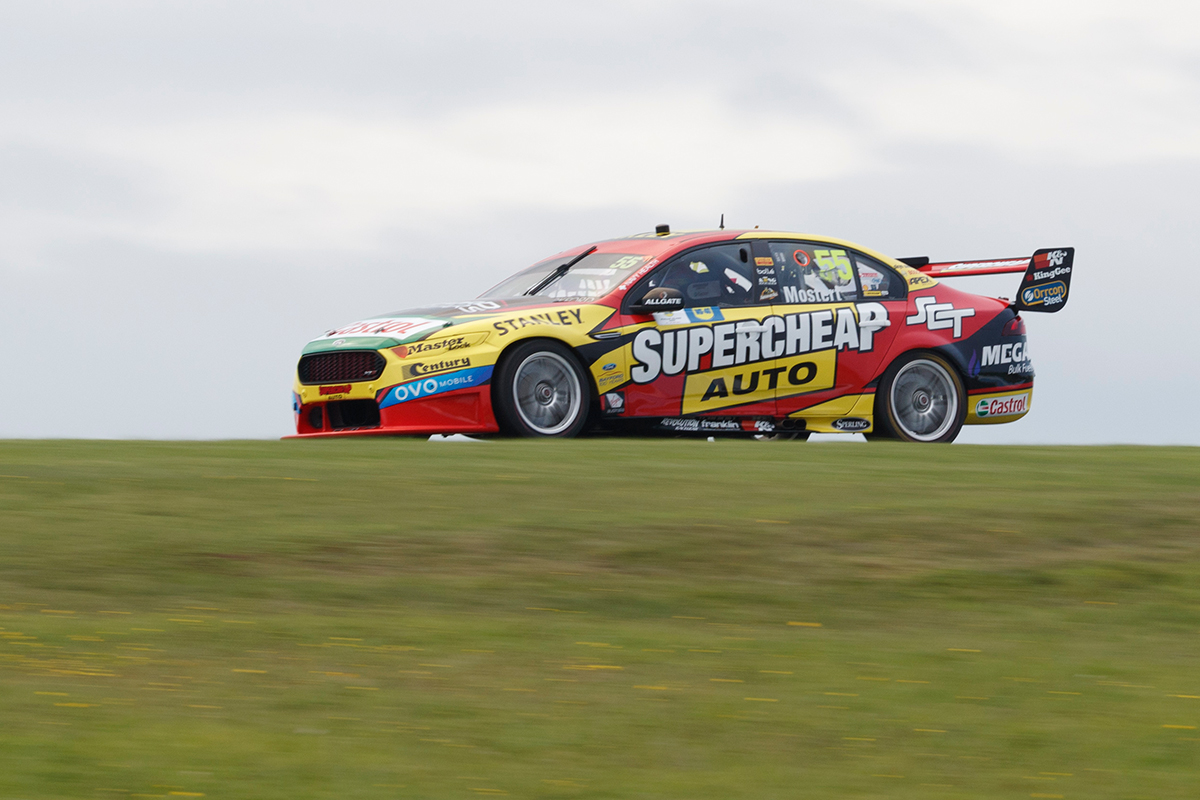 The Virgin Australia Supercars Championship heads to one of its fastest and most-demanding circuits this weekend, Phillip Island in Victoria.

Picturesque and overlooking Bass Strait, the 4.445km layout hosts the WD-40 Phillip Island 500 split into a pair of 250km races.

With an average speed of 174km/h, only a lap of Bathurst is faster for Supercars drivers of the 16 tracks they visit this year.

The Sunday winner at Phillip Island last season in his Supercheap Auto Falcon, Tickford Racing’s Chaz Mostert talks you through the key points. 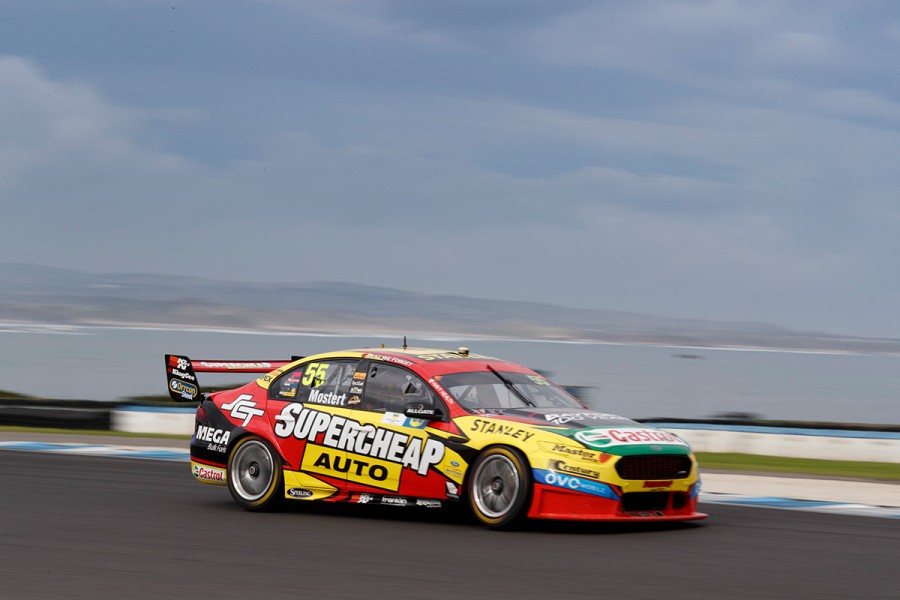 I love all of the circuits we go to, because they’re all challenging in their own way, but Phillip Island is a pretty unique track.

It’s obviously a MotoGP-based track, so it’s very smooth and it’s very fast, and it asks a lot of the aerodynamics of a car.

I love going there, I love the view - every time you come over rise on the main straight and look out over the ocean - it’s a dream place to have a racetrack.

You’ve got to have ultra-high commitment, because the speeds are right up there.

When you do have a moment, it does try to kick you quite hard. Generally, you’re off in the weeds somewhere and trying to work out how to pull the car up. 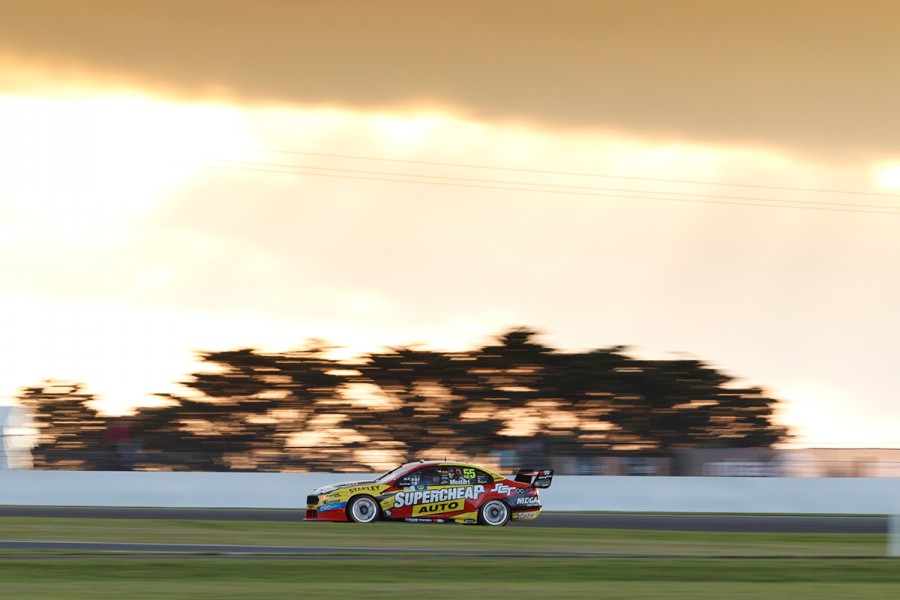 I particularly enjoy Turn 2, which becomes quite difficult in the race.

You find yourself getting narrower and narrower with your line over the opponent you’re behind; you’re trying to get the run through there to get a passing move down into Honda lined up.

It’s probably the most-technical corner on the circuit. You’re always trying to put your car in different spots there, you never do two laps the same.

That corner sets up the track, and as the tyre degrades if you to try to squeeze that power on when like you had a good tyre, it sometimes makes you run a little bit wider and wider until you find the grass.

That leads into Honda, which along with MG is one of the two slow corners, but they’re probably star corners as they all lead onto momentum corners.

Coming off Honda, if you don’t have a good car off there and trough Siberia, it sets up that next sector through the back of the track quite badly.

If you don’t get out of that section that leads onto the straight, there’s a big time loss. 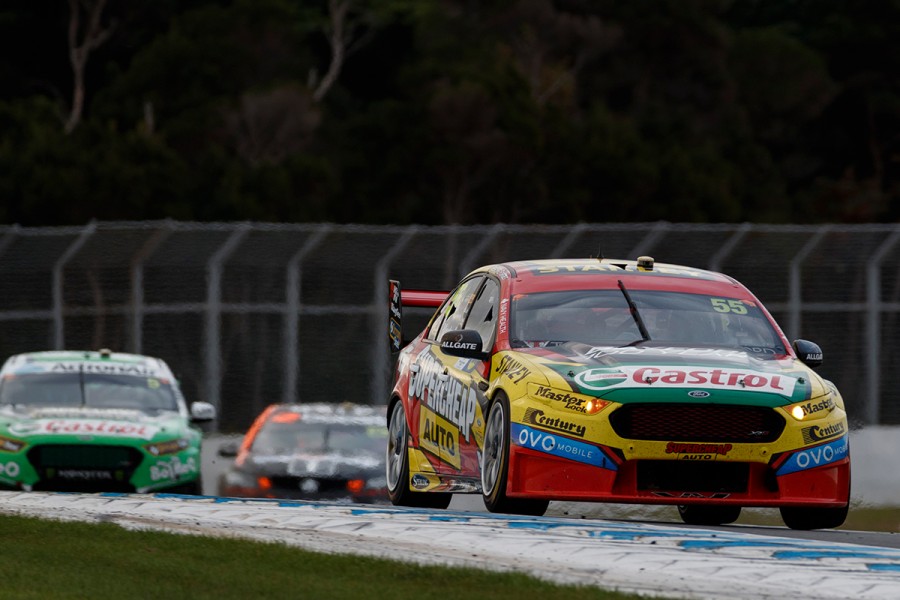 The nature of the circuit makes the engineers work very hard as well. It tests everybody.

It’s important to have a very good car and as you saw last year with a lot of tyres going and things like that, the tracks asks a lot of the tyre and the car. It’s very interesting.

Balance through those long, fast corners comes down to having that mixture of aero and mechanical grip with the set-up.

Sometimes what you can’t achieve with aerodynamics you have to achieve with mechanical grip, and that can be quite challenging.

If I knew the secrets, we’d just fire it in and hopefully go up to P1! 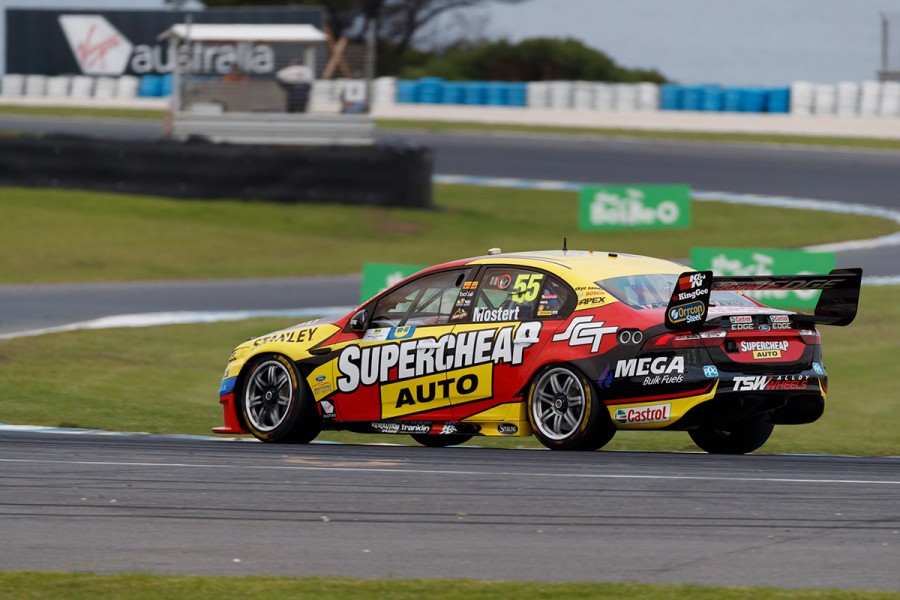 You can’t really miscalculate those slow corners compared to the fast ones, either. You need a strong car over both.

Sometimes you’ll find yourself up one micro-sector over another one and it’s very hard to try and juggle the two.

The guy that can get it right and has the car that is set up well for both areas will be the guy to beat for the weekend. 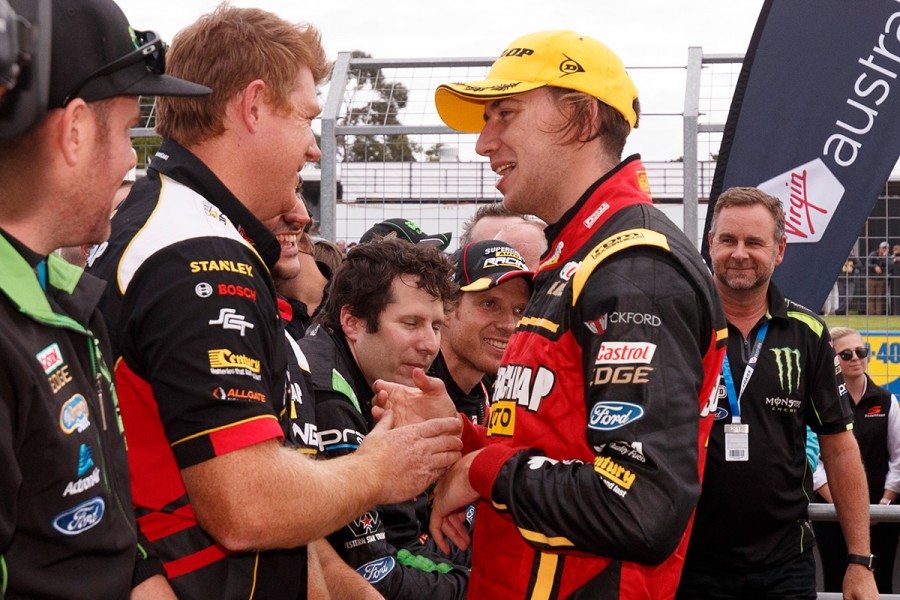 It’s hard to go past last year’s win, as an effort from the team.

Obviously a lot of tyres were going, and to see the team turn that car around to make it a safe car on the tyres and still have good pace was a really good effort.

For me, that sticks out in my memories of going to Phillip Island.

Thinking back a little further, Formula Ford was really cool there, in the late 2000s for me.

It was an awesome Formula Ford track to race around, and learn slipstreaming and race techniques.

You didn’t really want to be the guy leading on the last lap because there was a pretty good chance you were going to be slipstreamed and passed.

But you also can’t go past the history of the place, seeing some startline crashes with Jason Bargwanna going over and stuff like that as well.

It’s been a very action-packed place over the years.