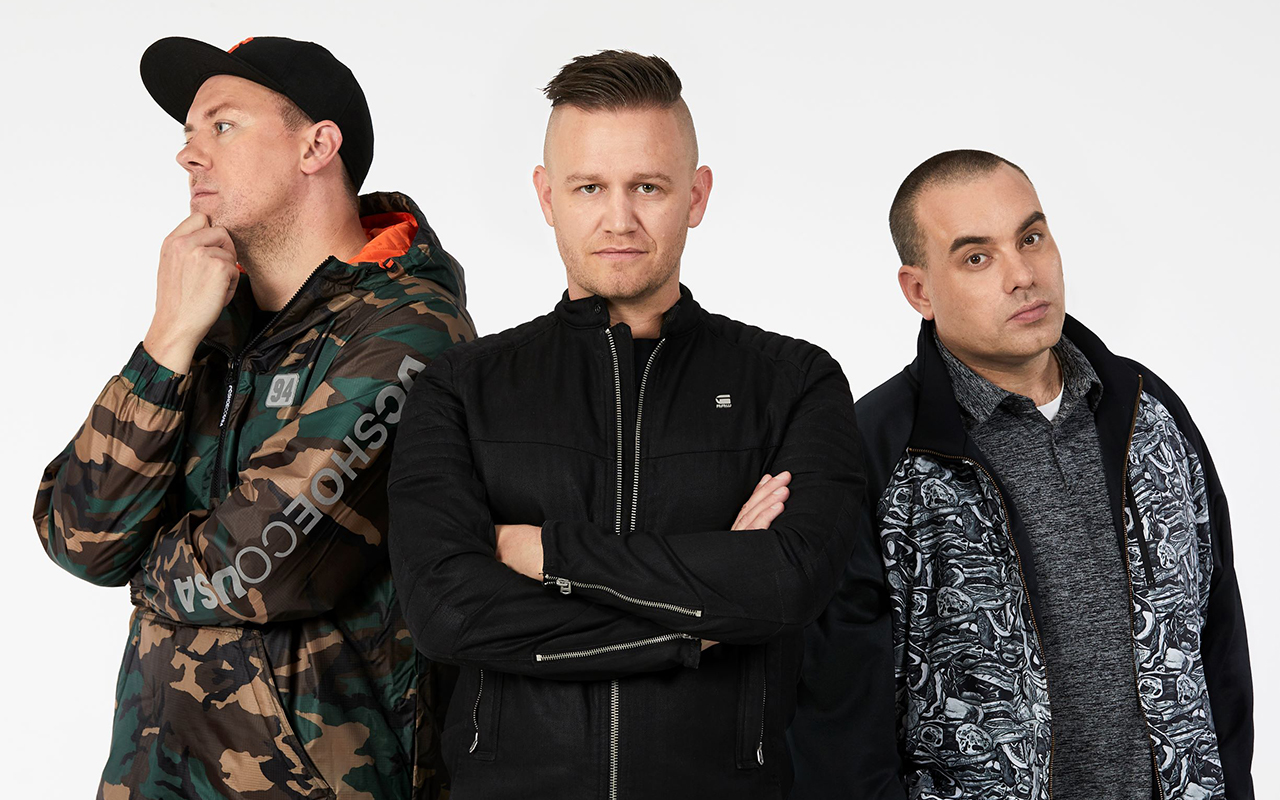 The concert line-up at the 2020 Superloop Adelaide 500 will be headlined by local act the Hilltop Hoods.

Event organisers have confirmed the Hilltop Hoods will play on the Sunday night of the February 20-23 event.

Joining the trio will be multiple ARIA Award winner Illy and rising breakthrough artist G Flip, who was nominated in three categories for the 2019 ARIA Music Awards.

Minister for Trade, Tourism and Investment, David Ridgway, said it was a coup to secure one of South Australia’s most successful performing groups for their only 2020 show.

“Hilltop Hoods have always been a South Australian favourite, and particularly at the Superloop Adelaide 500 over the years – since their first appearance headlining the Friday concerts in 2010,” said Mr Ridgway.

“Next year’s Sunday concert makes for an incredible Australian line-up.” 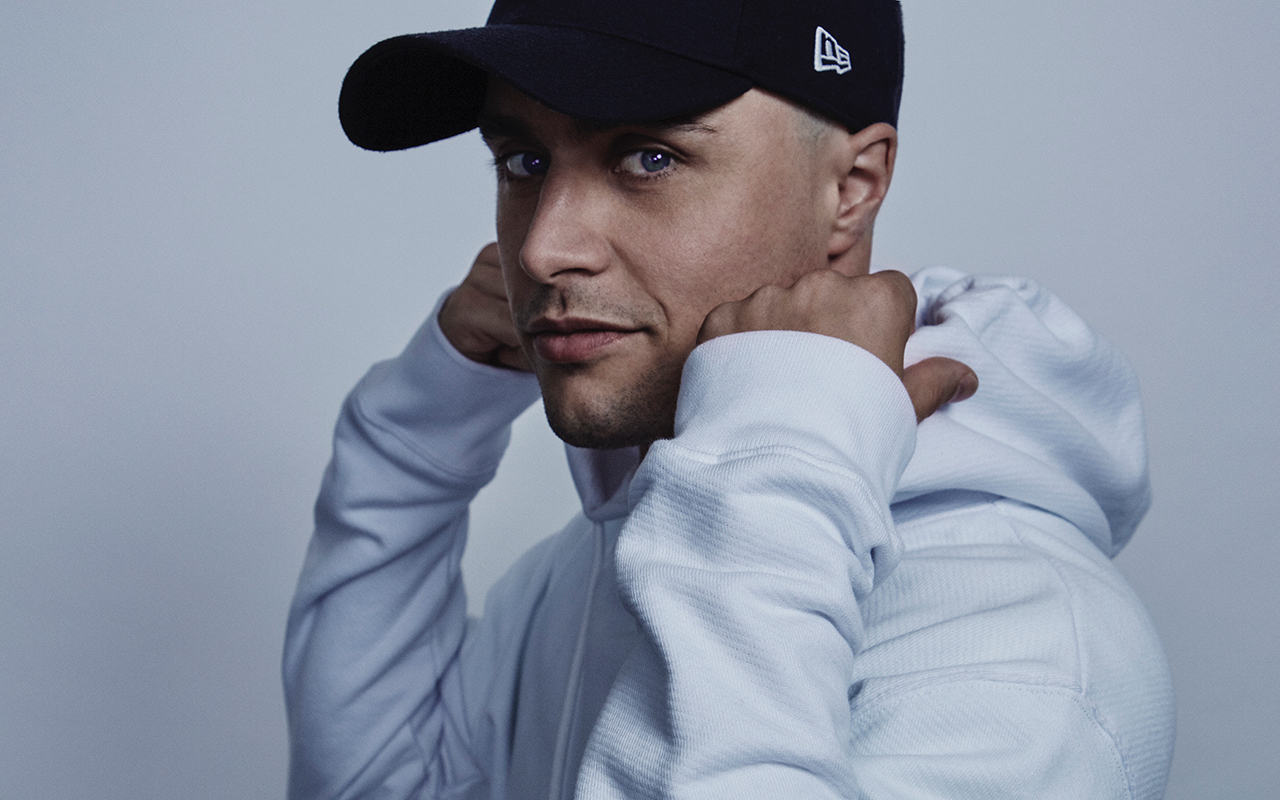 The trio is no stranger to major events, having performed at festivals and venues all over the world since their commercial breakthrough album The Calling.

Hilltop Hoods’ MC Matt "Suffa" Lambert said the trio is excited to close the 2020 event at the Superloop Adelaide 500.

“We love playing back where it all began, our fans and the crowd at this event have always been epic in their support over the years, so we look forward to taking it up a notch in 2020,” he said.

“The event has always been a great supporter of ours - we’re pumped they’ve given us the opportunity to close out such a massive Australian event.” 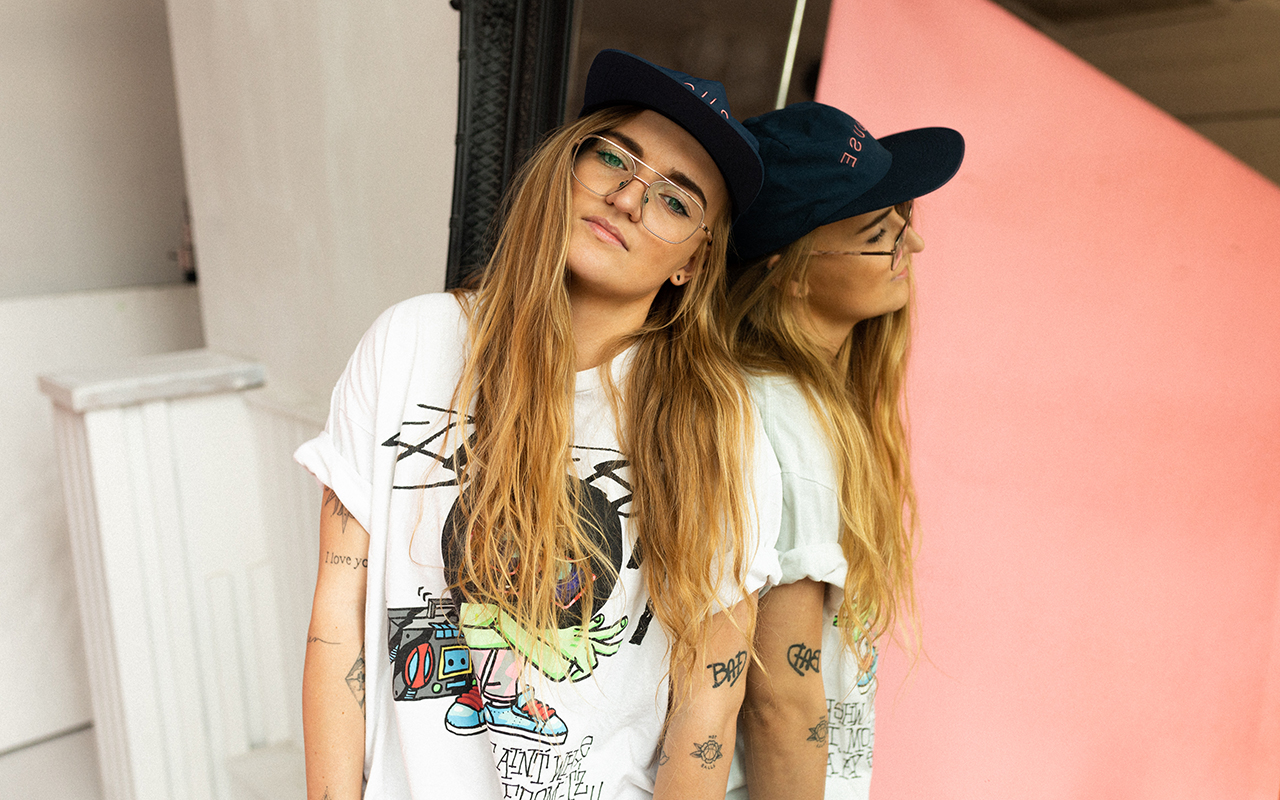 Illy, who was nominated for Best Hip Hop Release in the 2019 ARIA Music Awards, will take to the stage before the Hoods, playing some of his biggest hits from his discography including recent singles Then What and Lean on Me featuring Robinson.

“It was awesome playing at the event in 2013 and I can’t wait to come back to Adelaide to share the stage with my mates Hilltop Hoods and G Flip in front of the Superloop Adelaide 500 crowd,” said Illy.

Hilltop Hoods, Illy and G Flip are the first big names to be announced for the line-up of music acts to hit the stage at the Superloop Adelaide 500 in 2020 with further announcements to come in the next few months.

The Friday, Saturday and Sunday after race concerts will feature Bands On Track artists opening for the headliners as part of the celebrated collaboration between Music SA and the Superloop Adelaide 500, which supports up and coming local musicians.