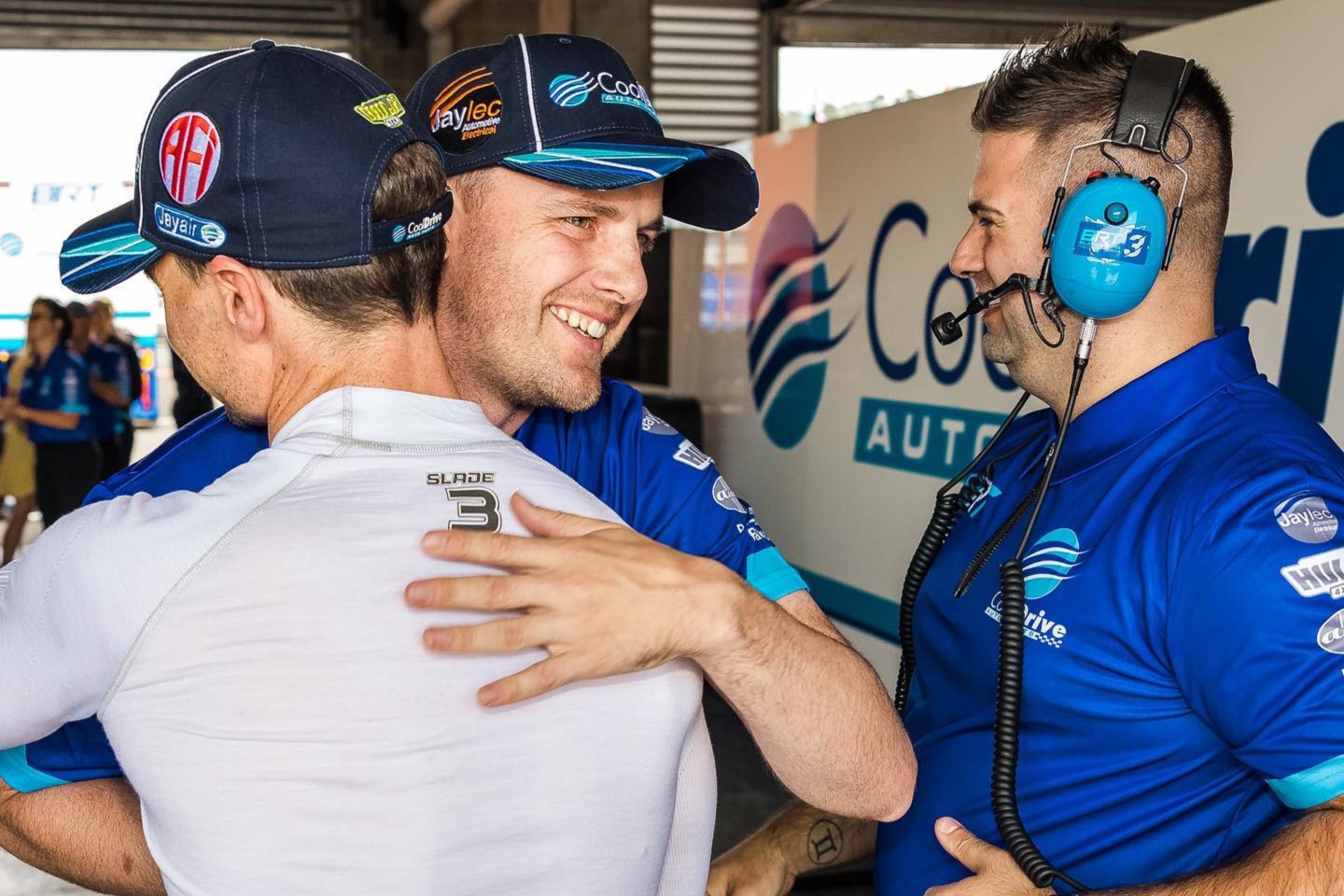 Tim Blanchard and Tim Slade have both responded following a turbulent debut weekend for the new Blanchard Racing Team.

Slade provided two of the major storylines of the weekend, first recording a shock front row start for Race 1, before suffering a terrible accident late in the race.

The 35-year-old was looming large in the mirrors of Will Davison when he suffered the accident, with the damage too great for the #3 CoolDrive Mustang to return for Sunday's action.

Through so much pace and promise, Slade and the team left the season-opening Repco Mt Panorama 500 with zero points.

Slade cut a devastated figure immediately after the accident, with the two-time race winner sitting beside his damaged car, wondering what could have been.

"Absolutely gutted to not finish the race Saturday and put us out for the rest of the weekend," he posted to social media.

"I said many times over the weekend what an amazing job the whole team has done in such a short period of time and how well they all worked at their first race for BRT, super proud of them all.

"I didn't do my job properly, but it's done now, I'll get over it soon and focus on bouncing back and being the best I can be at the next one.

"Many positives to take from our first race weekend and there's no reason why we can't repeat the speed we showed.

"Thanks to everyone for your messages of support to the team and I, it's very much appreciated." 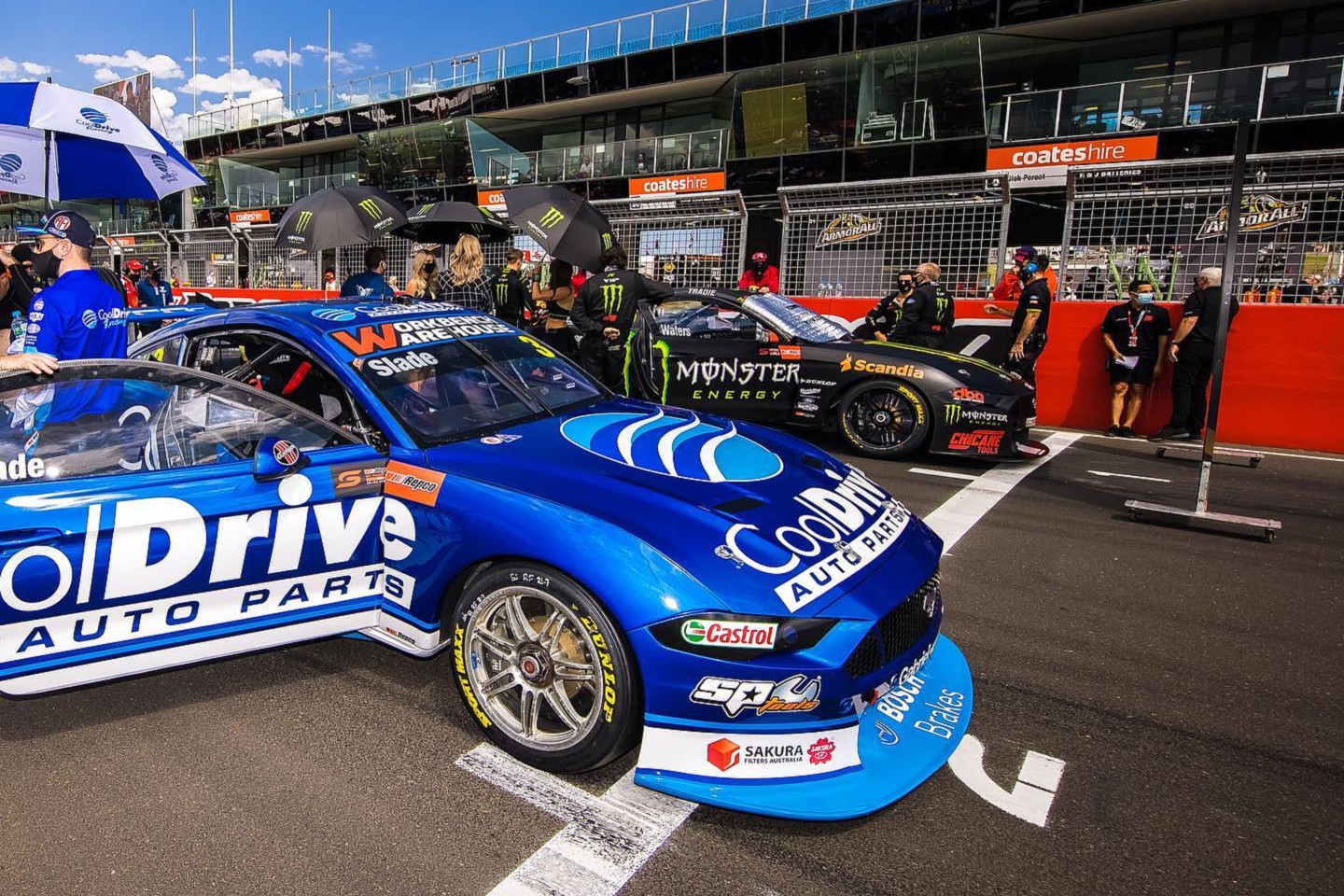 The team, which is run out of the Blanchard family business in Melbourne, immediately stamped its authority on the championship in Saturday's ARMOR All Top 10 Shootout.

Slade was a surprise fifth in qualifying, but raised even more eyebrows with his lap just 0.107s off pole.

The race could have delivered a fairytale result, but instead, it quickly turned into a nightmare.

Slade will use a different chassis at next month's event at Sandown.

However, while shattered not to have seen Slade reach the finish, team owner Blanchard was delighted with his team's remarkable efforts after a busy off-season.

"In our first race we qualified on the front row and were fighting for the podium with five laps to go," Blanchard posted to social media.

"What the guys in this little team have achieved in such a short time is amazing.

"We will keep working hard and find a way to go again in a few weeks."