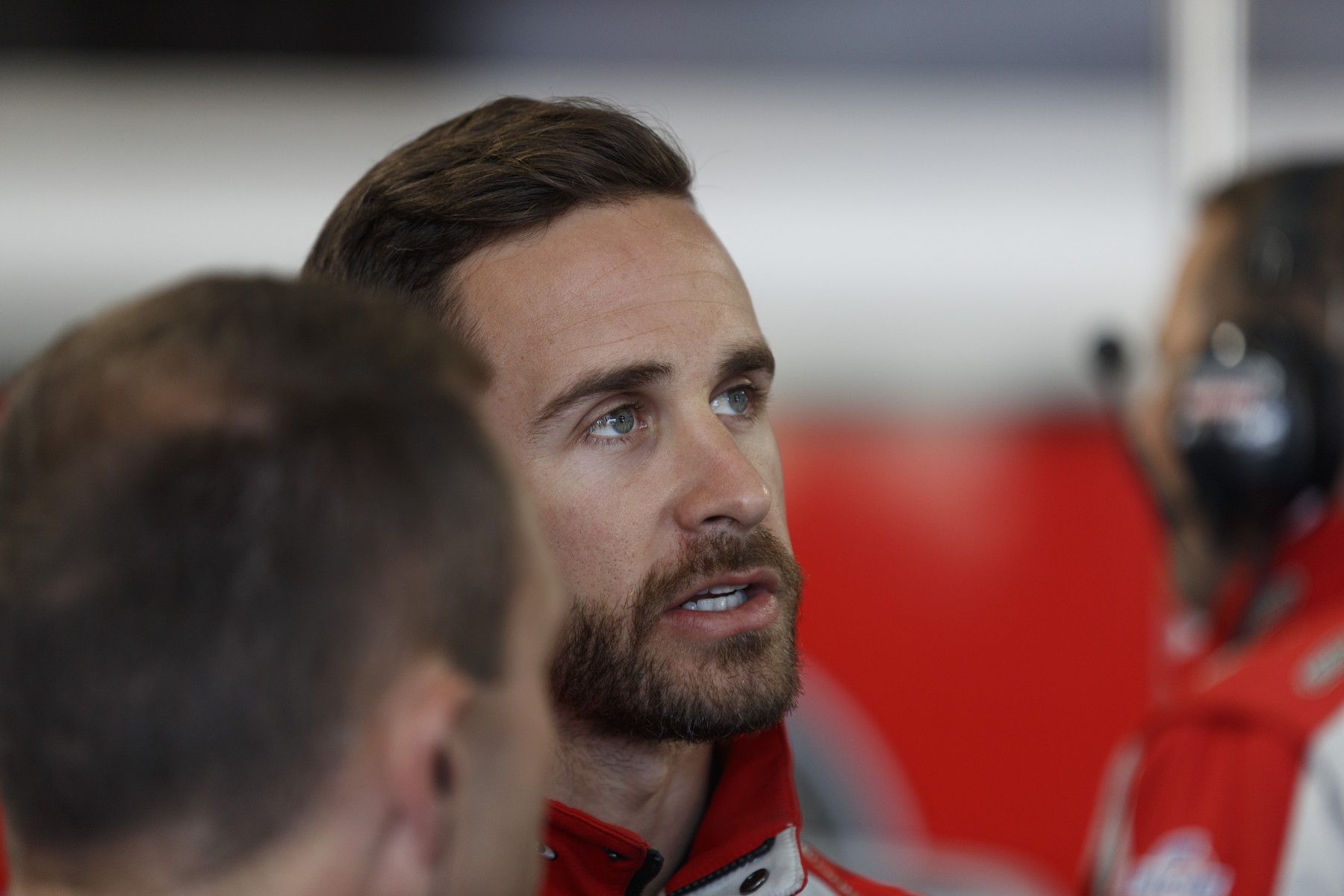 Brad Jones Racing co-driver Ash Walsh admits he is ‘touch and go’ to be fit for the Supercheap Auto Bathurst 1000 after sustaining injuries in a high-speed testing accident.

The 29-year-old was taking part in a top-secret test of an Australian-built prototype sportscar at Phillip Island on Thursday when he left the track at Turn 1.

Spinning off backwards, the car took flight before undertaking a series of rollovers and eventually coming to rest.

Walsh was airlifted to Royal Melbourne Hospital where he was diagnosed with a contusion on his right lung and extensive bruising.

Remarkably, Walsh checked out of the hospital late last night to fly back to Brisbane before commencing further treatment.

“I think it’s going to be touch-and-go for Bathurst,” Walsh, who is scheduled to drive with Tim Slade in the Great Race, told Supercars.com.

“I’m going to do some oxygen therapy. The lung might not be an issue, but I’m pretty bruised everywhere, so if all of that goes down I should be fine.

“I’m not even sure what happened (in the crash). Before I even knew anything had happened I was going backwards and flying, before it started rolling over.

“I was conscious the whole time, but I kind of wish I wasn’t, to be honest.

“When it stopped I thought I was in a fair bit of trouble. I was in a lot of pain because I’d been thrown around quite a lot.

“In those circumstances you can’t tell how injured you are because of the adrenalin. There was a suggestion I had a broken leg, but thankfully I don’t have any breaks.

“The paramedics on site were careful putting braces in place before getting me out and treating me out. The helicopter took me to hospital for further treatment.

“They wanted me to stay [in hospital] overnight but I was keen to get out of there and get some treatment back at home.

“It’s really too early to tell, but I’m hoping to be ready for Bathurst. I’ll definitely go to the event regardless, so fingers crossed it can all improve enough in time.”

Uncertainty over Walsh’s availability for Bathurst is the latest blow in a season of misfortune for Brad Jones Racing.

Jones told Supercars.com that the team will monitor Walsh’s recovery over the next week before practice begins at Bathurst on Thursday.

“We’ve just got to wait and see how he goes and put a B-plan in place if we need to,” he said.

“It only happened yesterday, so it’s very early. He doesn’t have anything broken, so we’ll monitor him and see how he is.

“We will then make the decision next week about how big a risk it is to put him in the car. But that’s not something you can do one day after the accident.”

BJR will today shakedown its new #21 CoolDrive Commodore, hurriedly built by the squad after its previous chassis was destroyed in a crash at Sandown.