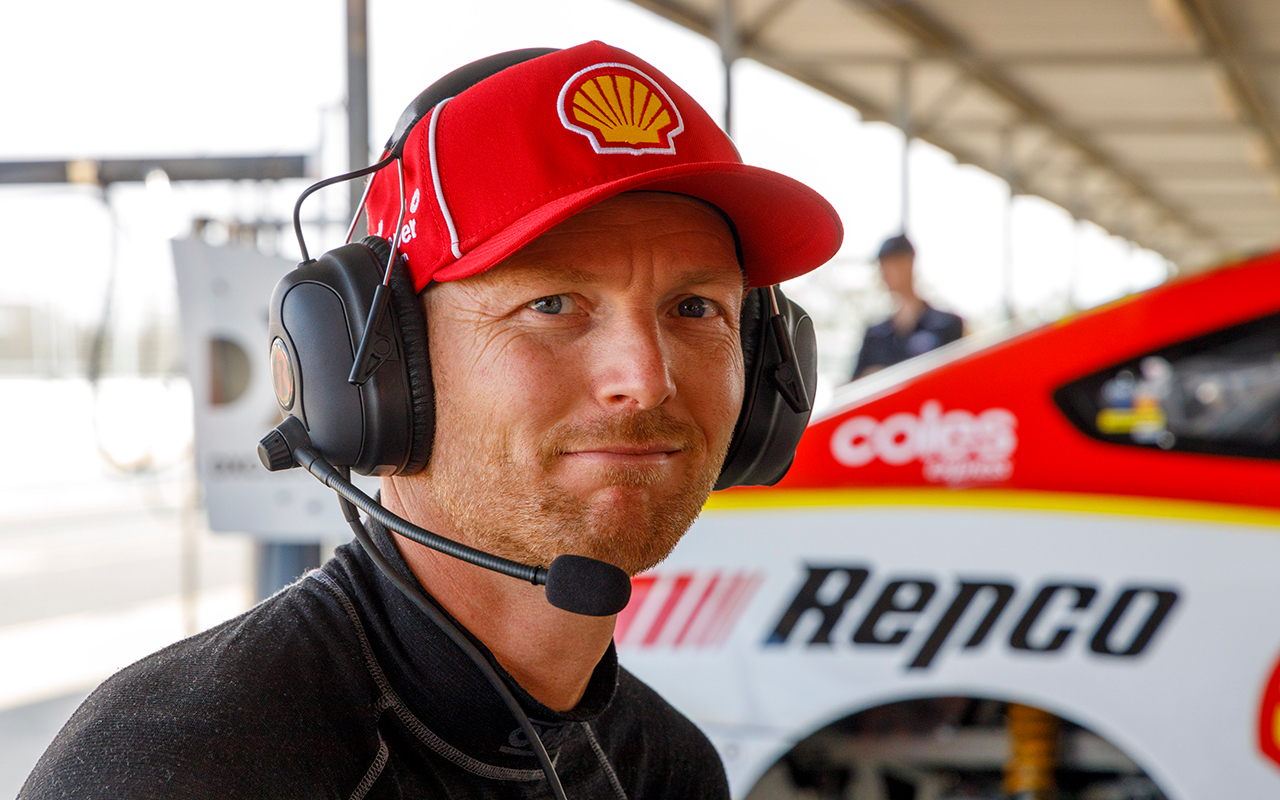 Scott McLaughlin has shrugged off a setback during Shell V-Power Racing’s Ipswich test, and backed co-driver Alex Permat to mix it with Red Bull’s star recruits at Bathurst.

The #17 Mustang lost over two hours of track time on Monday after Premat suffered a brake failure and speared off the circuit, damaging the front of the car.

It cut into the Frenchman’s preparation time for the Supercheap Auto Bathurst 1000, which this year is without a lead-in endurance race.

“It was probably the best test day for it to happen in some ways, because we’re pretty comfortable with where we’re at,” McLaughlin told Supercars.com of the brake issue.

“We probably lost some laps for Alex, but nothing crazy, they fixed it pretty well and it’s probably a blessing in disguise where it actually happened [on the circuit].

“If it happened at a worse spot, we would have been out for the day.” 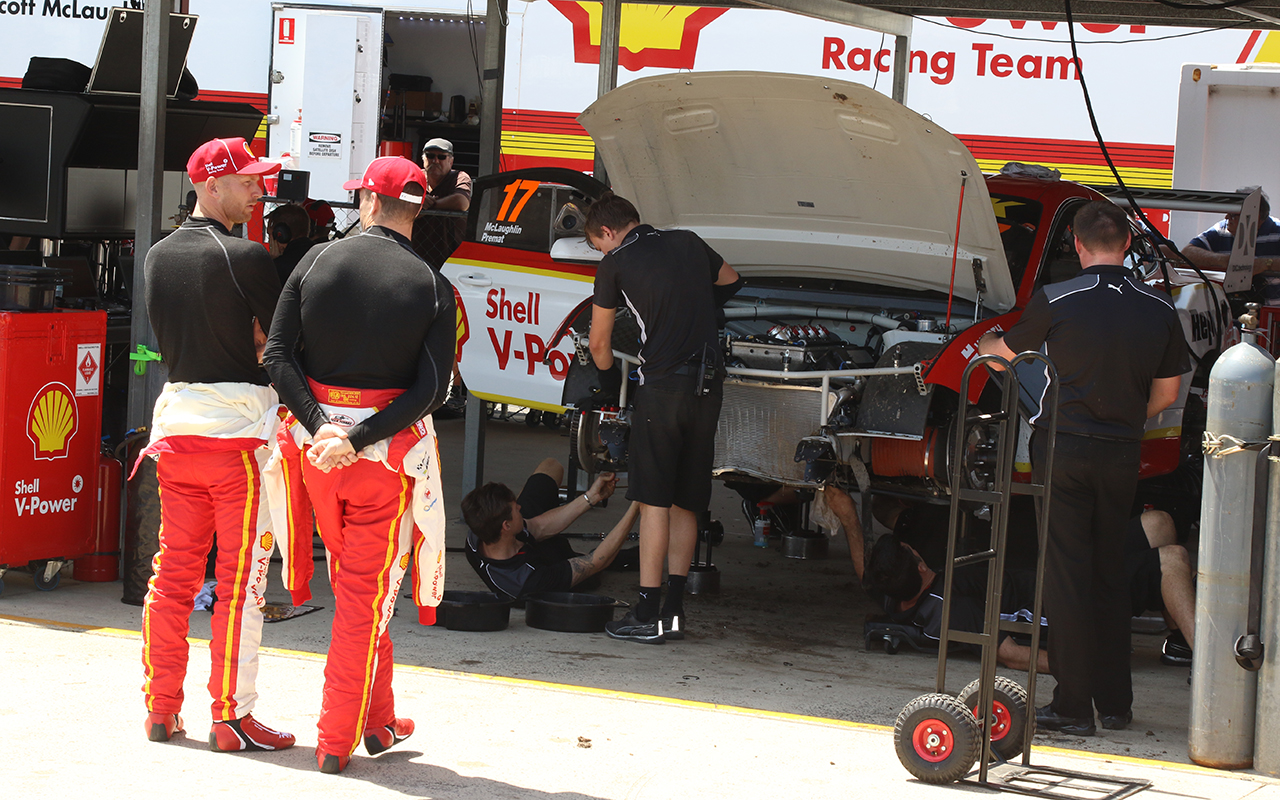 This year marks the fifth for McLaughlin and Premat as a pairing, having shared Garry Rogers Motorsport Volvos in 2014 and ’15 before reuniting at the Shell team in 2017.

The level of co-driving talent has, however, stepped up a level this year, with the Red Bull Holden Racing Team fielding Craig Lowndes and Garth Tander alongside its full-timers.

“As a driving combo, me and Alex, no dramas,” McLaughlin continued.

“Straight away he was up to speed, within two laps he was right near me. He’s a bloody jet, he’s unreal.

“Those [Red Bull] boys have been basically living in that shed all year, so I think it’ll be interesting.

“[Alex] is going to be pretty good. He’s solid, safe and will hand the car back in a position that will be right near or in front of them.” 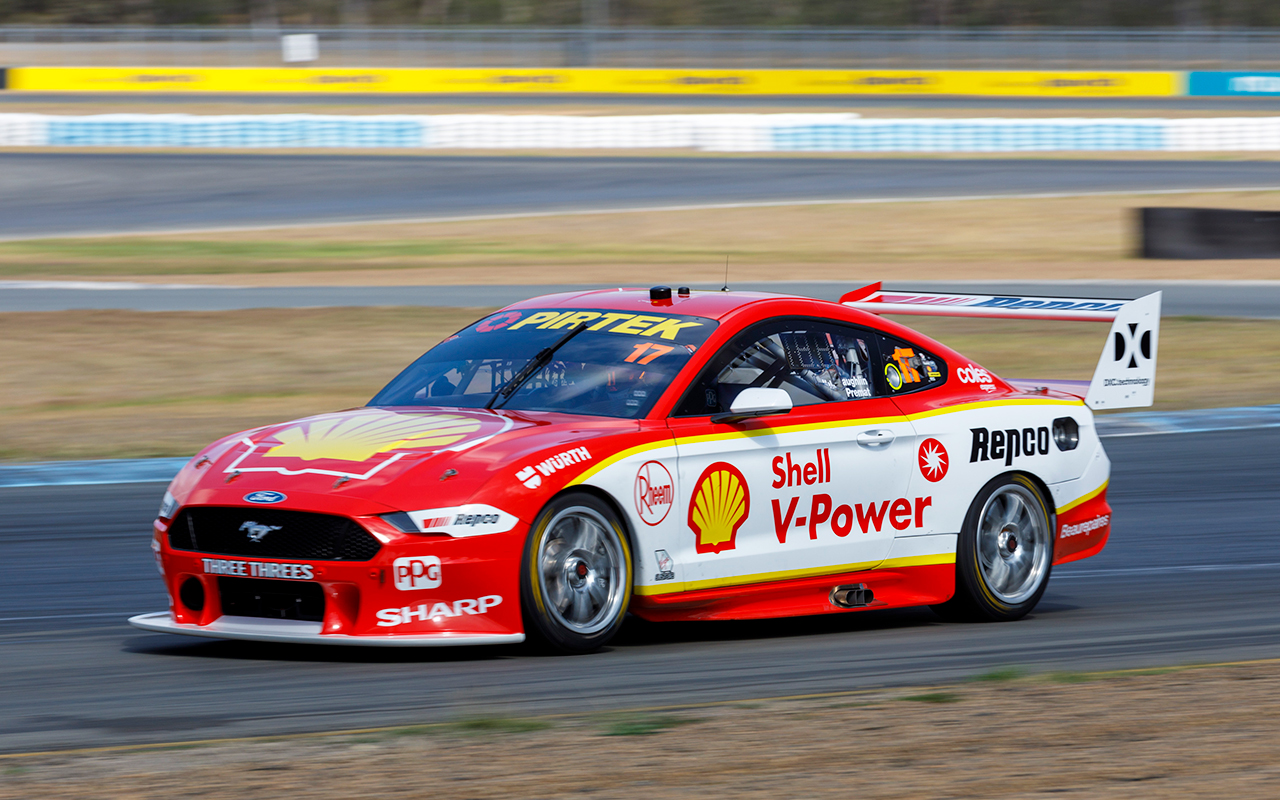 McLaughlin heads to Bathurst with a 598-point championship lead over the Red Bull HRT's Shane van Gisbergen, having dominated much of the season to date.

Without the pressure of a close title fight, McLaughlin has vowed to not only attack Bathurst, but soak up the experience along the way.

“I’m actually really calm. I’ve got a decent margin in the championship, I’m in the best position for a championship leader in a long, long time,” he said.

“I can have a dip and enjoy it. I’m just going to try and enjoy the experience because the last few years have been a bit stressful.

“It’s like the boys in the [AFL] grand final, they always talk about enjoying the week and the experience, soak it all in and don’t overthink everything.

“This year I’m for sure going to do that.”