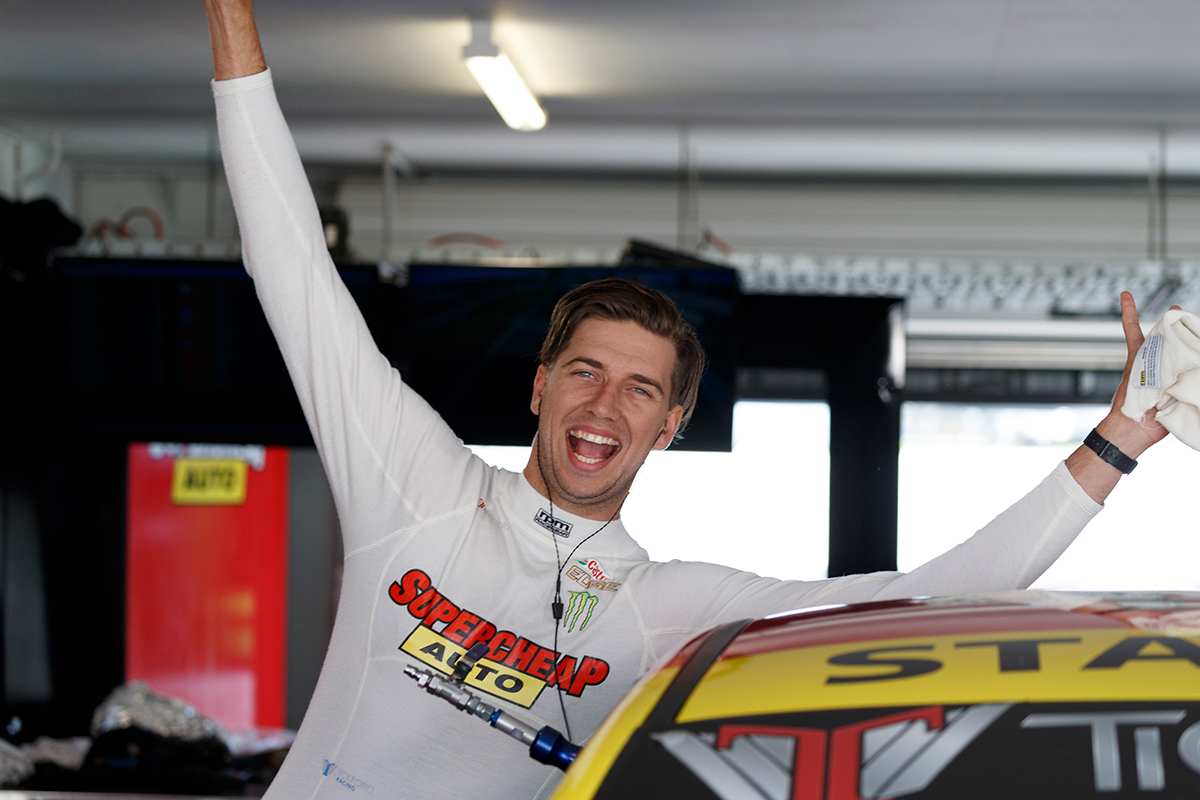 The 2014 Bathurst winner has put the call out on social media to pick between two schemes by Antman Helmet Design, who works with a range of Supercars drivers.

‘Rainbow’ and ‘Storm’ use the same mosaic-style base, but differ between colours and shades of grey. 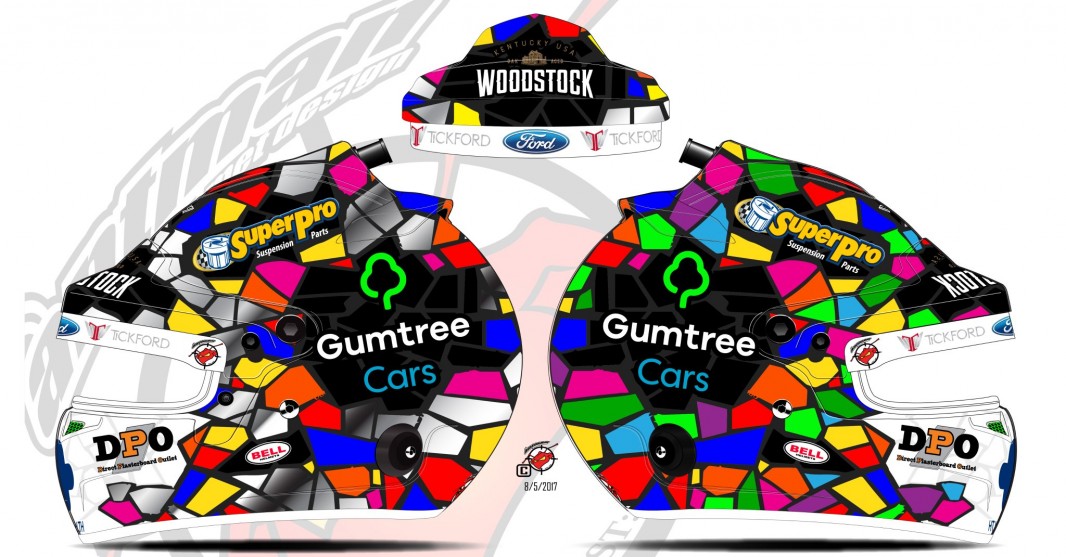 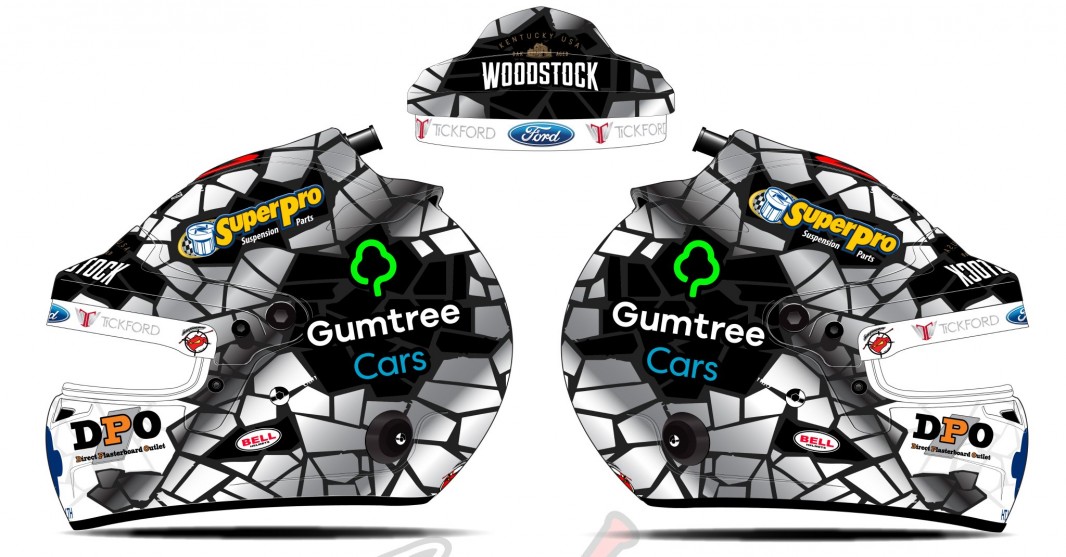 A poll on Mostert’s Facebook page runs through the weekend, cast your vote below.