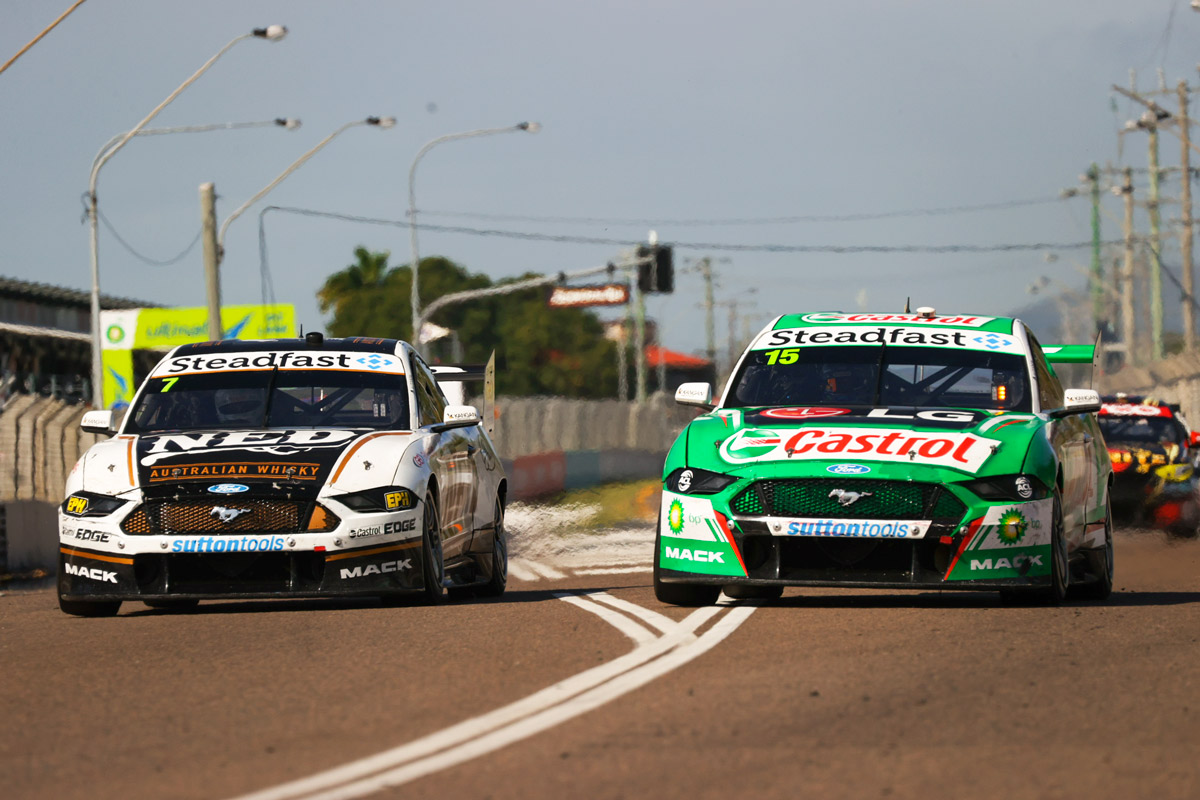 Andre Heimgartner has declared his hopes for Kelly Racing to sign an experienced, top-level driver to fill the gaping void left by Rick Kelly for the 2021 Repco Supercars Championship.

Kelly had long brought elite experience and ability to the table, with 19 full-time seasons in the sport and the status of being a Supercars champion and two-time Bathurst winner.

Heimgartner has built a strong reputation during his first three years at Kelly Racing, becoming the Ford outfit’s lead driver.

In 2020 he took a career-first ARMOR ALL Pole and added another two podiums to his collection.

There are such options about with Fabian Coulthard a free agent and David Reynolds being linked to the squad, despite being at the start of a 10-year contract with Penrite Racing.

Thomas Randle and James Golding are among the fine younger talents on the hunt for an opportunity.

“My whole thing is I want someone in the team that’s better than me and that’s going to be pushing me,” Heimgartner told Supercars.com.

“For me, having a young, inexperienced driver as a teammate, it doesn’t serve me personally very well because it doesn’t help push me and the group forward. 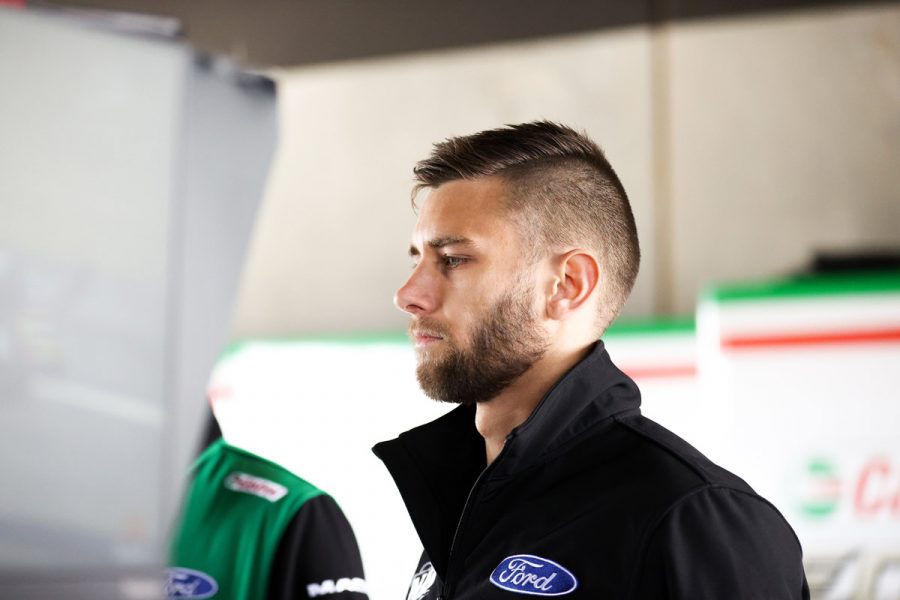 “Anyway, it’s really exciting; although it’s sad that Rick’s going, it opens up new doors and new opportunities and I just hope that whoever that we can replace him with can be at his level at least and pushing me and the whole group forward.”

The Kelly Racing Mustangs endured an up-and-down first year in the category – not helped by extensive time on the road when development efforts at the workshop would have been valuable – but could be placed to surge forward in 2021.

“I think it’s going to be a really positive year for the team,” said Heimgartner.

“It’s going to be very weird there not being a Kelly brother racing one of the cars, because it’s Kelly Racing, but times change and I guess it’s a new fresh start for the team.

“We’ll still have Todd and Rick around and all of the usual guys helping out so I’m sure it will still be the same flavour, just a different driver.”

Heimgartner finished the 2020 season in 14th overall, two places ahead of Kelly in the final standings.