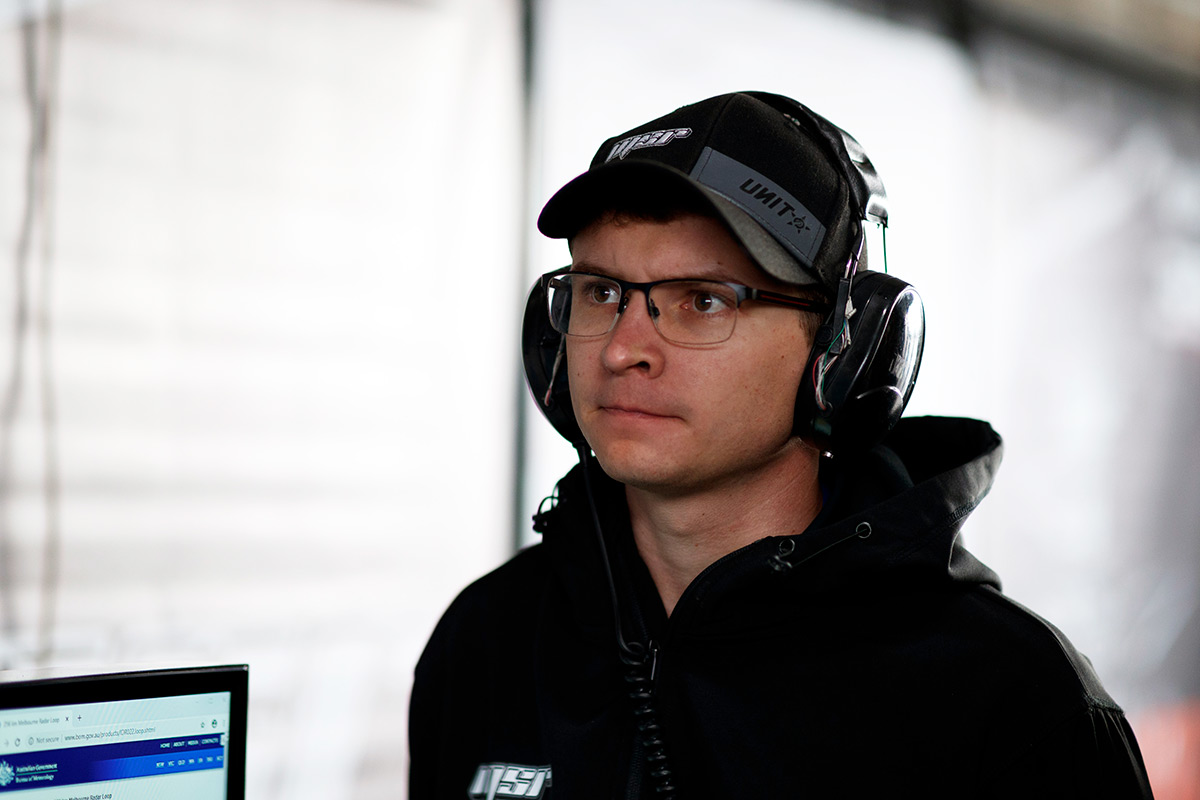 Hazelwood has raced for MSR since making his Dunlop Super2 Series debut in 2014, stepping up to the main game together last year as reigning Super2 title holders.

After a turbulent rookie campaign that included a mid-season switch from Ford to Holden, the squad has taken a step forward in 2019, including a top 10 finish in Adelaide.

However, the now-Triple Eight customer team has been operating without a full-time major sponsor, and is currently assessing its position for 2020.

Hazelwood was recently told by MSR to put himself on what is a busy driver market, with more than half the current field out-of-contract.

“At this stage there’s no guarantees that MSR will be able to provide me with a seat or field the car next year,” Hazelwood told Supercars.com.

“They’ve come to me and said I need to go and look for a drive elsewhere, which is tough because I’ve been part of the team and Stone family since 2014.

“We’ve achieved a lot together and it’s a tough pill to swallow, but at the same time it’s a chance to see what else might be out there.

“I feel I’ve achieved enough to be on the grid in 2020. Last year was tough but we got through it and we learnt a lot and this year has been really successful on track.

“Obviously we’re starting to get towards the pointy end of the championship now and I’m trying to understand what’s going to happen for 2020.

“Now’s really the perfect time to do that, speaking with sponsors and speaking with teams, because no one likes to leave it to the last minute.” 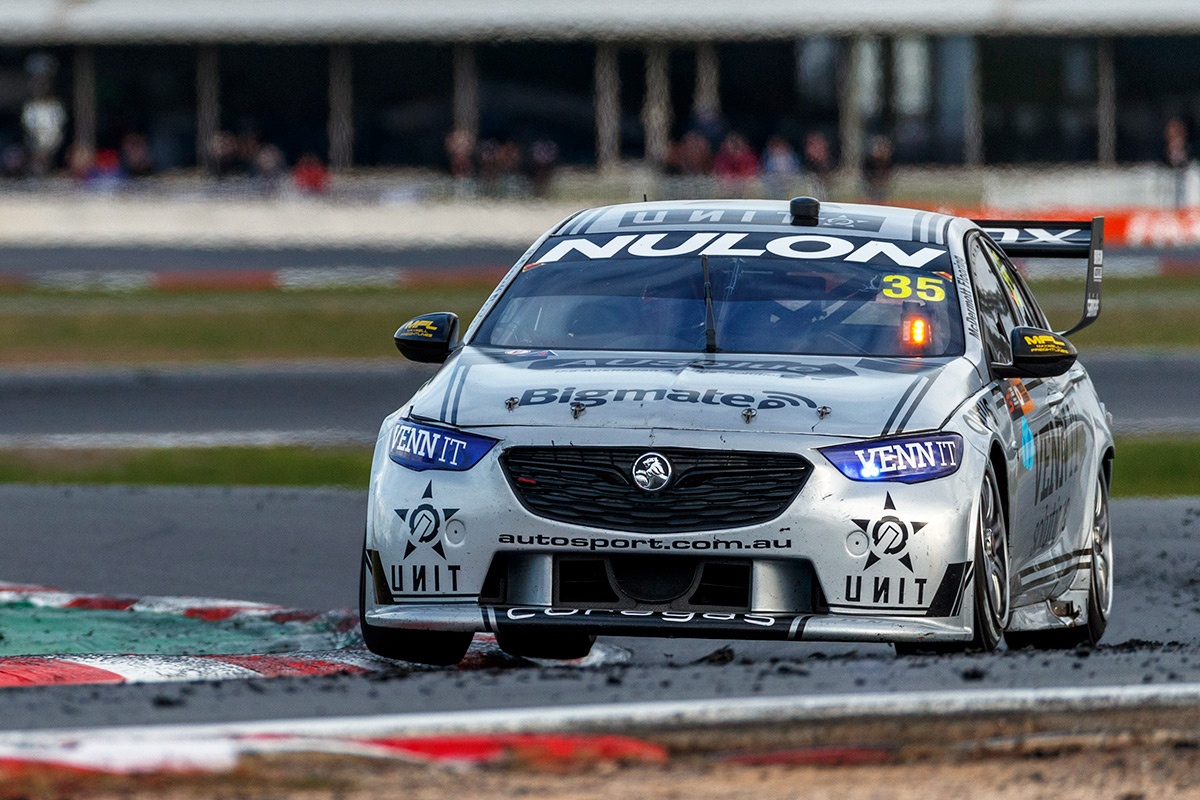 No guarantees at MSR

Matt Stone says he’s confident his team will be on the Virgin Australia Supercars Championship grid next year, but there are no guarantees.

Making the team sustainable is now the focus for Stone, who says he’s “taking a fresh view of making the economics work next year”.

“Getting into Supercars has taken a lot more of an investment from the team,” he said.

“Obviously our long-time friend and backer Jason Gomersall has since bought into the team to make our Supercars mission a reality.

“Next year is about making it sustainable long term. We’re working quite hard and going into it with a blank sheet of paper.

“We’ve got a lot of things working internally and it’s no secret that Supercars as a category has a lot going on with sustainability as well.

“Last year, we put all our efforts into main game, we had a turbulent start, and all our other categories suffered.

“This year we’ve taken a big step performance-wise across the board of main game, Super2, Super3 and TCR.

“That was our plan for this year, and next year it’s all about sustainability and being able to continue to do what we’re doing at the level we’re doing it long term.”