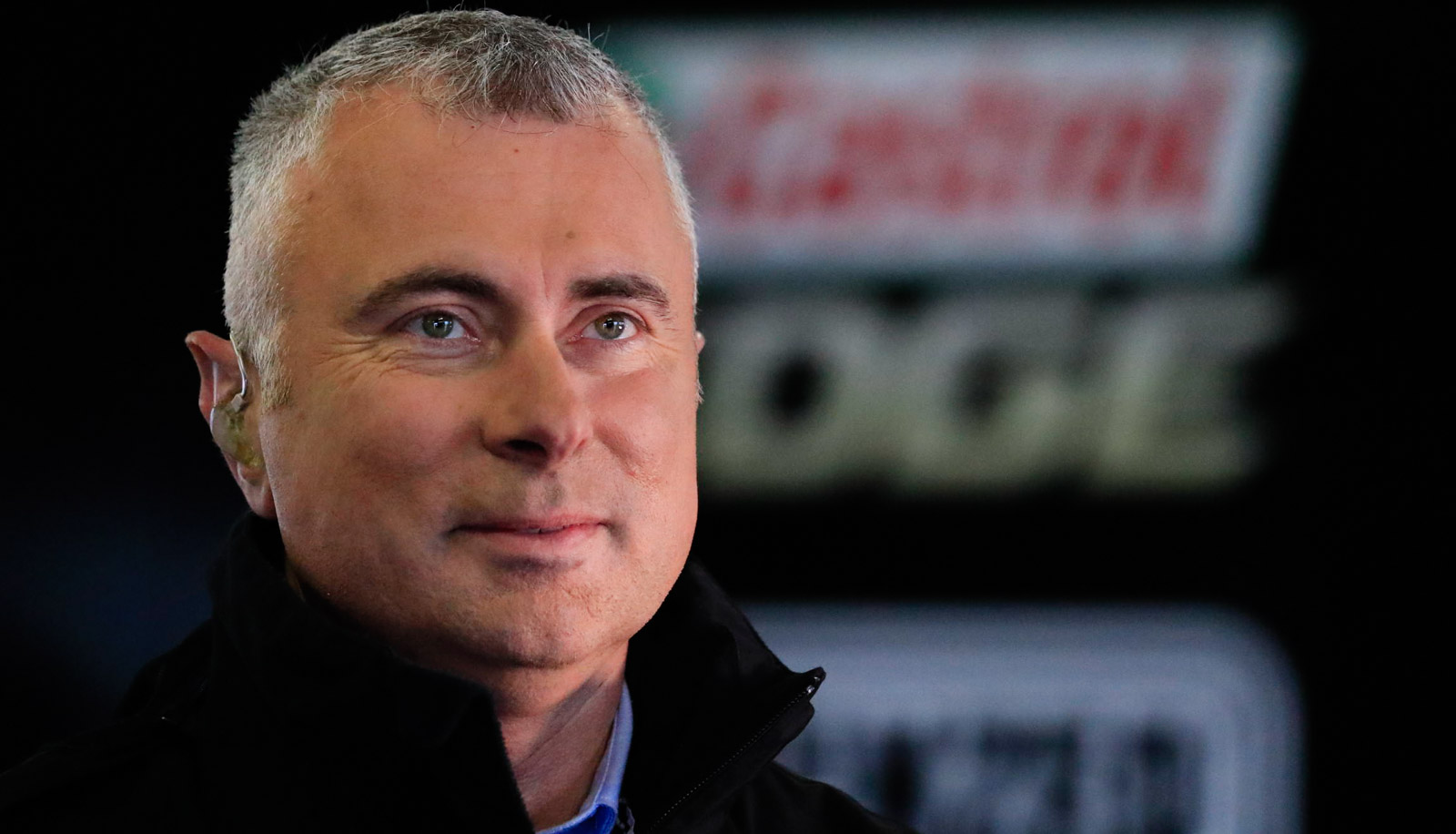 This year’s Grand Finale in Newcastle will be my last as pit reporter.

After long chats with Supercars Management over the past few months we’ve agreed to a change for next year.

I’m looking forward to putting more ‘Frequent Family points in the bank’ as Steve Richards would say and the chance to explore new opportunities. 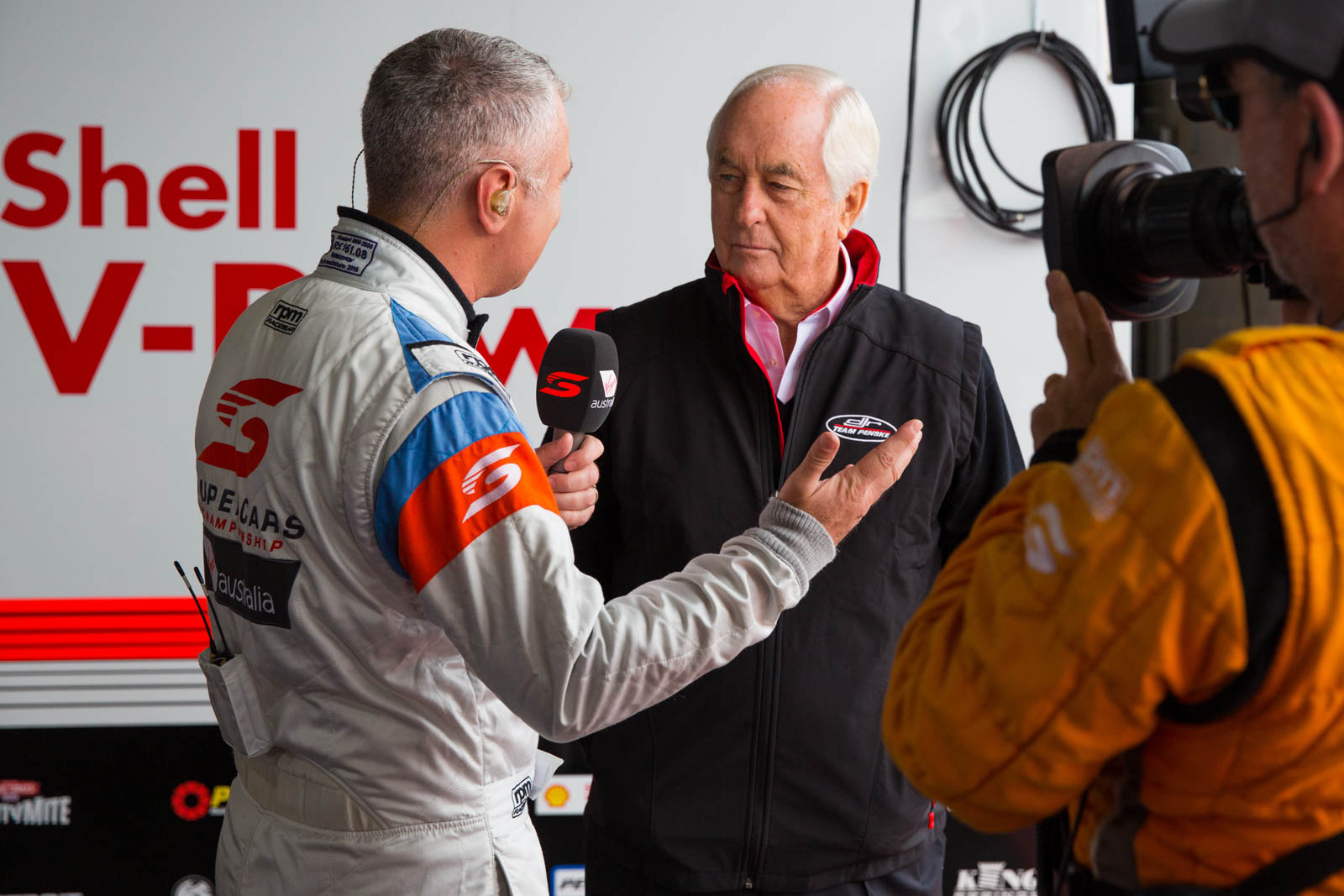 I still plan to tackle Bathurst and the remaining rounds of the season with the same passion and enthusiasm I’ve always had for the ‘The Lane’ but this gives everyone involved time to prep for 2018.

I’ve had two stints with the sport now. My first with Channel 10 will always remain very special to me for all sorts of reasons.

From the lifelong friendships I formed with the team back then to covering some of the most iconic moments in the modern era like Marcos’ title wins, Murph’s Lap of the Gods and many, many more. Reminiscing about Baz (Sheene) for RPM this year brought back some great memories. 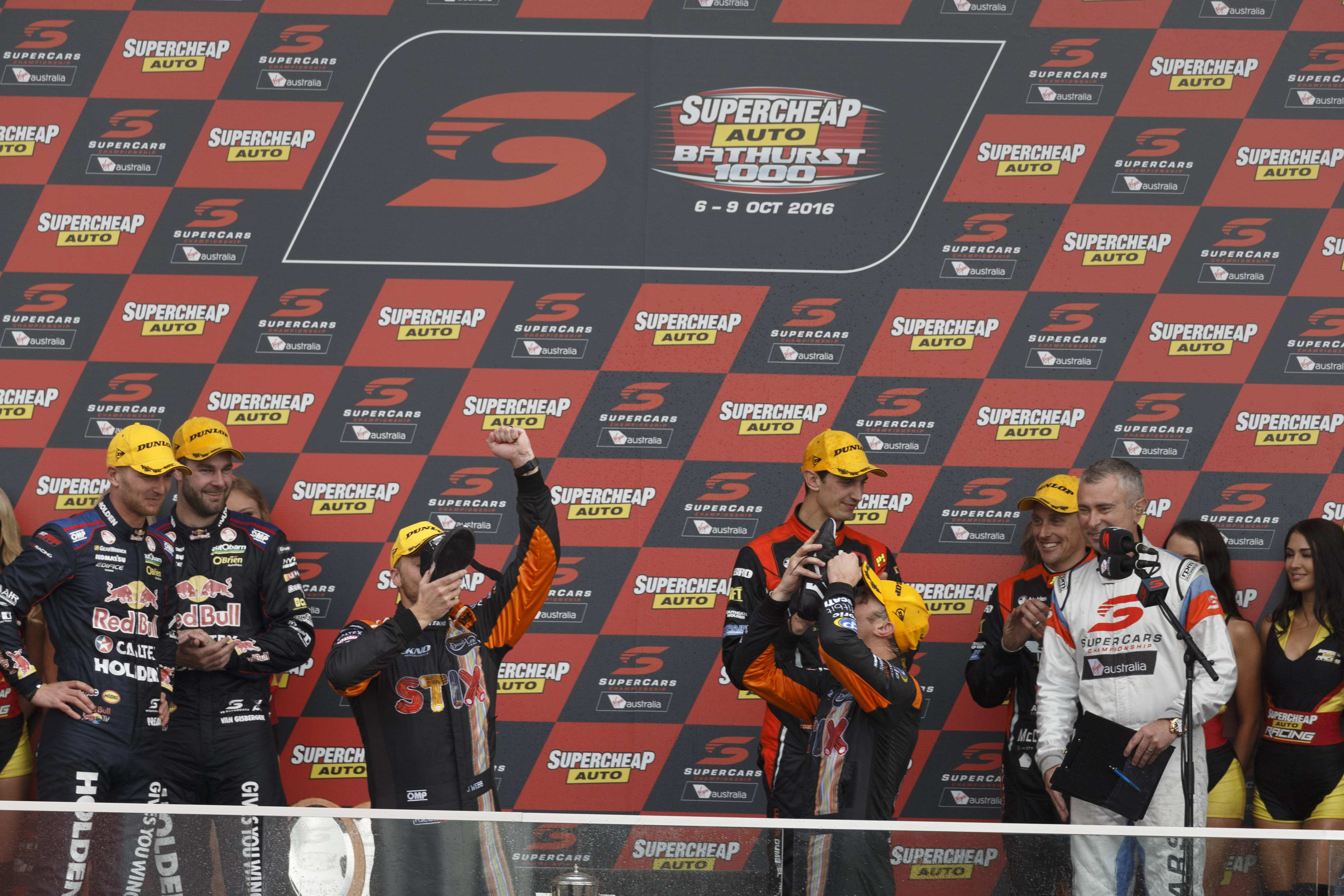 This year has had its share of highlights too. The One Track Mind interviews with Scott McLaughlin and Craig Lowndes really resonated with those who follow the sport closely and that’s due to the candid chat from the drivers. Thanks lads. I’m proud of the rapport I have with all of them and there is another beaut One Track Mind that airs soon with Marcos too.

I want to thank all our cameramen, editors and production crew who are the backbone of the coverage. Some I’ve known for almost 20 years! They’re proper enthusiasts but also bloody good at what they do.

Our digital team has embraced me too and I’ll miss the Facebook live chats with you guys especially.

To the teams and drivers I wish you every success. You’ve been like family and the feeling I get when I’m welcomed, in any garage, is something unique to this code. 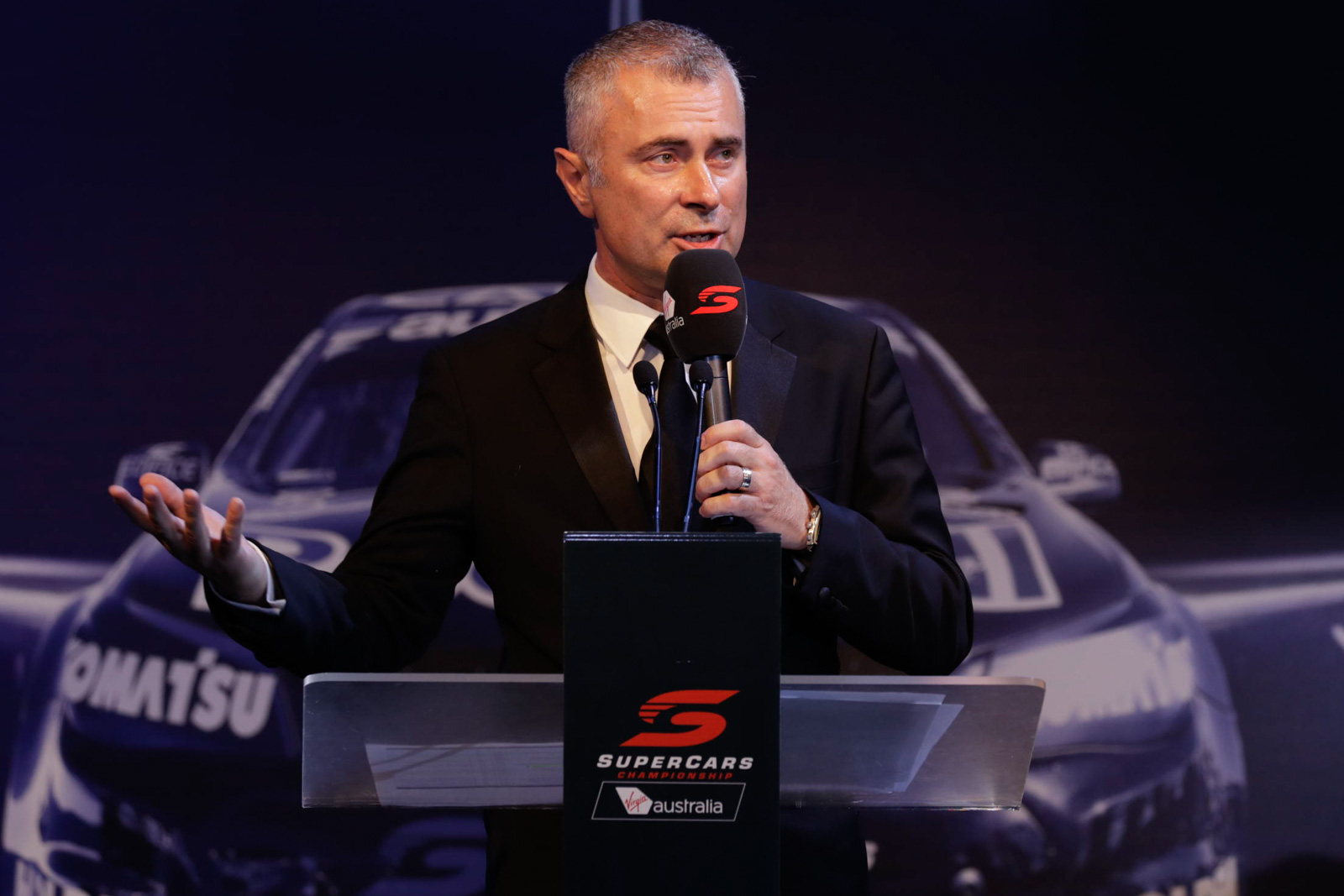 What does the next chapter hold? Time will tell but first I’m going to roll off the throttle a little and enjoy the summer in New Zealand. I’ll still be involved in the automotive game, broadcasting and media. You know how much I love racing!

Some colleagues I’ve known for many years are content makers and I’m looking forward to new projects with them. You never say never in this game but for now my work here is almost done.

Dick Johnson reckons the only thing you get from looking back is a sore neck so here’s to a ripper Bathurst and the crowning of a champion in a few months time.