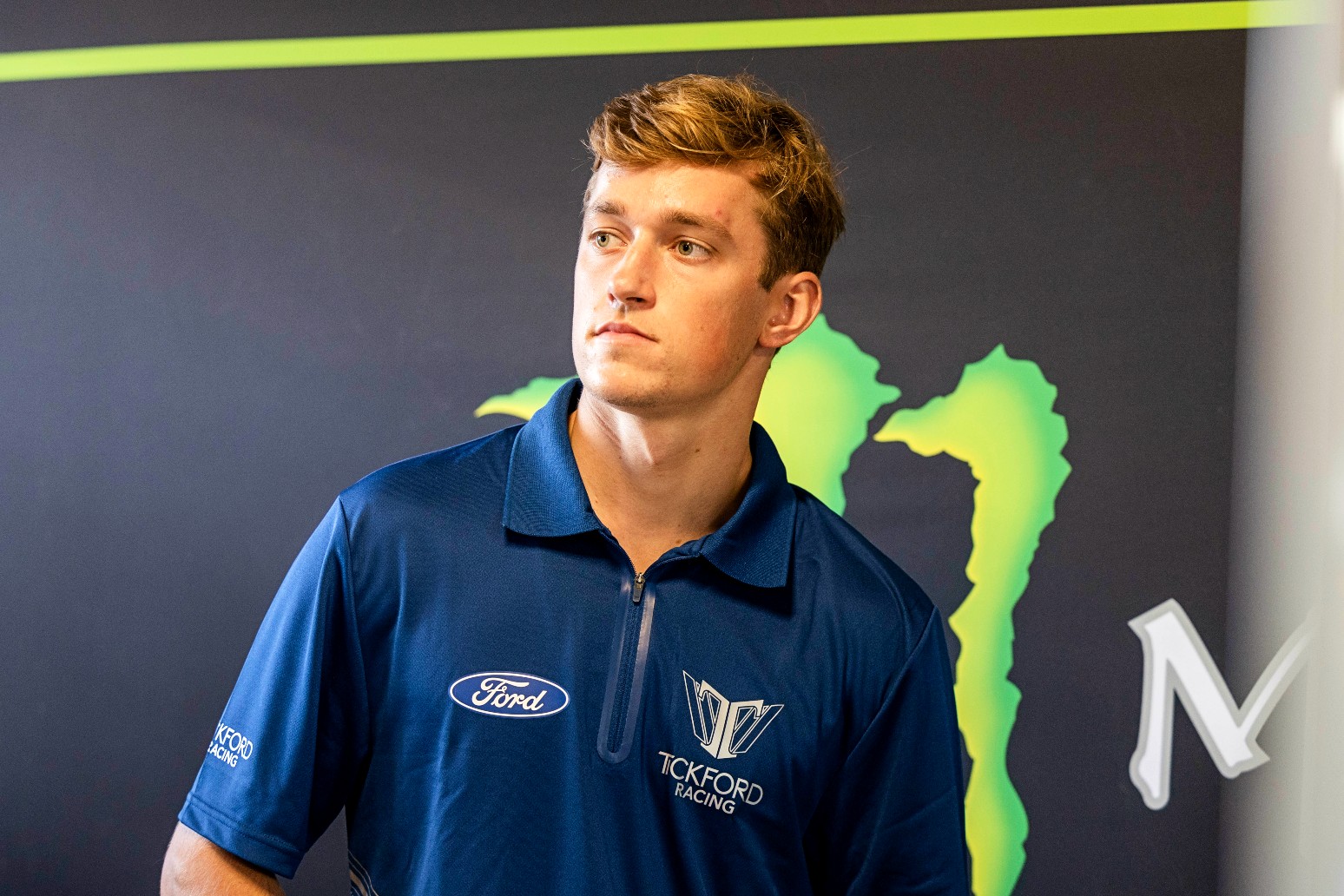 Zane Goddard says his Bathurst chance with Tickford Racing is critical in returning to the grid full-time in 2023.

Goddard will partner James Courtney in the #5 Mustang at the Repco Bathurst 1000.

The 22-year-old departed Matt Stone Racing in the off-season, and was picked up by Tickford.

Goddard has been a feature at a number of events, both in Tickford garages and testing the Gen3 prototypes.

Several seats are unaccounted for for next season, and Goddard is determined to make one his own.

Tickford has form at Mount Panorama with Cam Waters spearheading podiums in 2020 and 2021.

Courtney has also scored four Bathurst podiums, and recovered to seventh last year following an early off for Thomas Randle.

Given he will be in a competitive car, Goddard knows he needs to make his Tickford opportunity count.

"My goal is definitely to get back full-time next year,” he told Supercars.com.

“I have to have a good showing at Bathurst.

“Being in a really good car at Bathurst... it’s the biggest race of the year.

“Then being with someone as experience as JC, who has a lot of knowledge.

“Being around a team that has won a lot of races, championships and Bathursts.

“These are all things you can pick up along the way, which are super valuable.”

A full-time return could have come sooner as Goddard loomed to replace Garry Jacobson at PremiAir Racing. 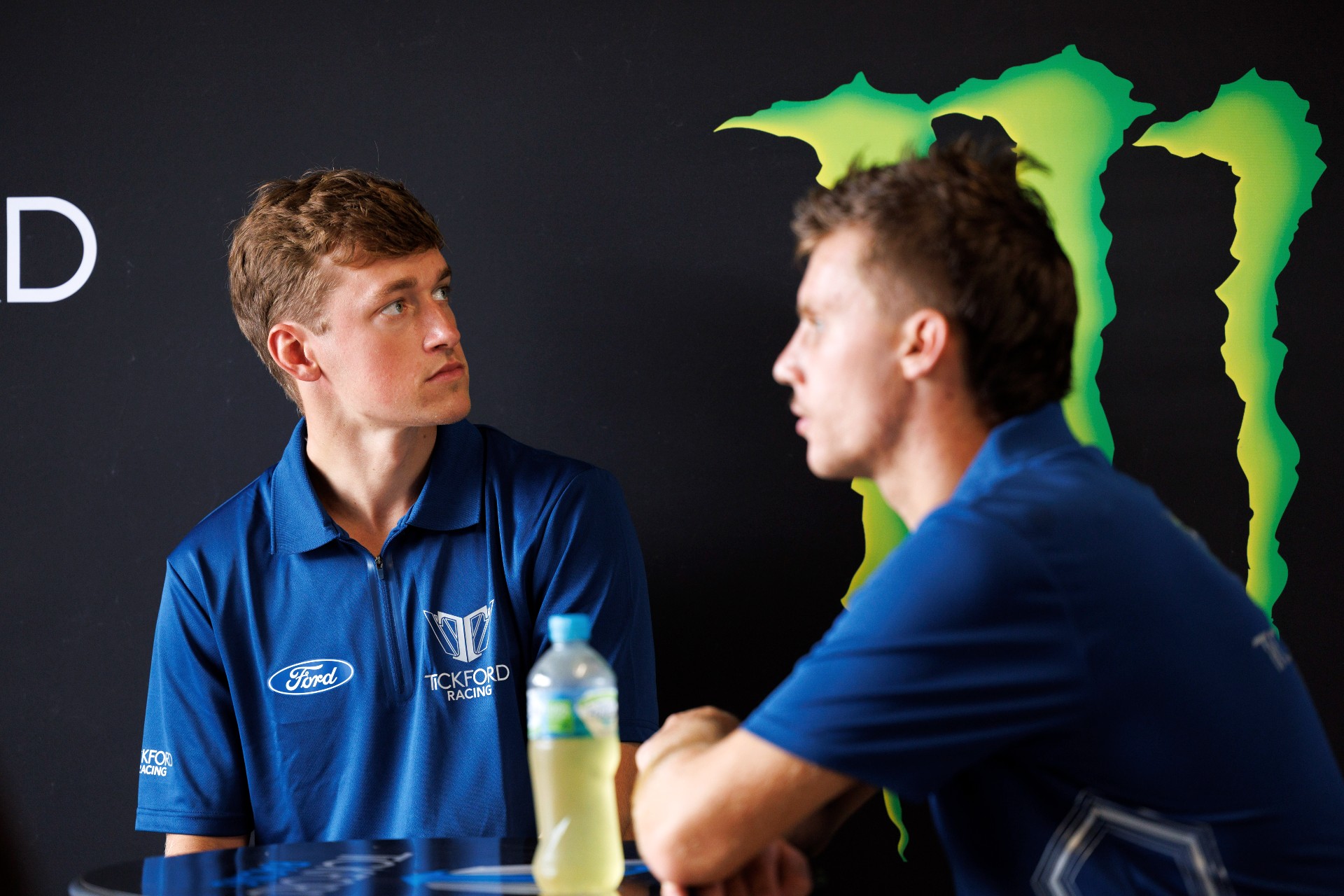 Goddard committed to Tickford, opening the door for James Golding to fill the PremiAir vacancy.

Goddard, who will turn 23 the week after Bathurst, knew the Tickford drive was too good an opportunity to give away.

He would also prove an asset for a team should he be picked up for 2023, given his experience testing the Gen3 prototypes.

“There were about two weeks to put it all together,” he said of the PremiAir deal.

"It all happened very quickly. I always had in mind that I had the contract with Tickford.

“It’s a bloody good opportunity to be in a good car for Bathurst.

“It’s hard to say, sometimes it all just happens. It could have been a good thing."