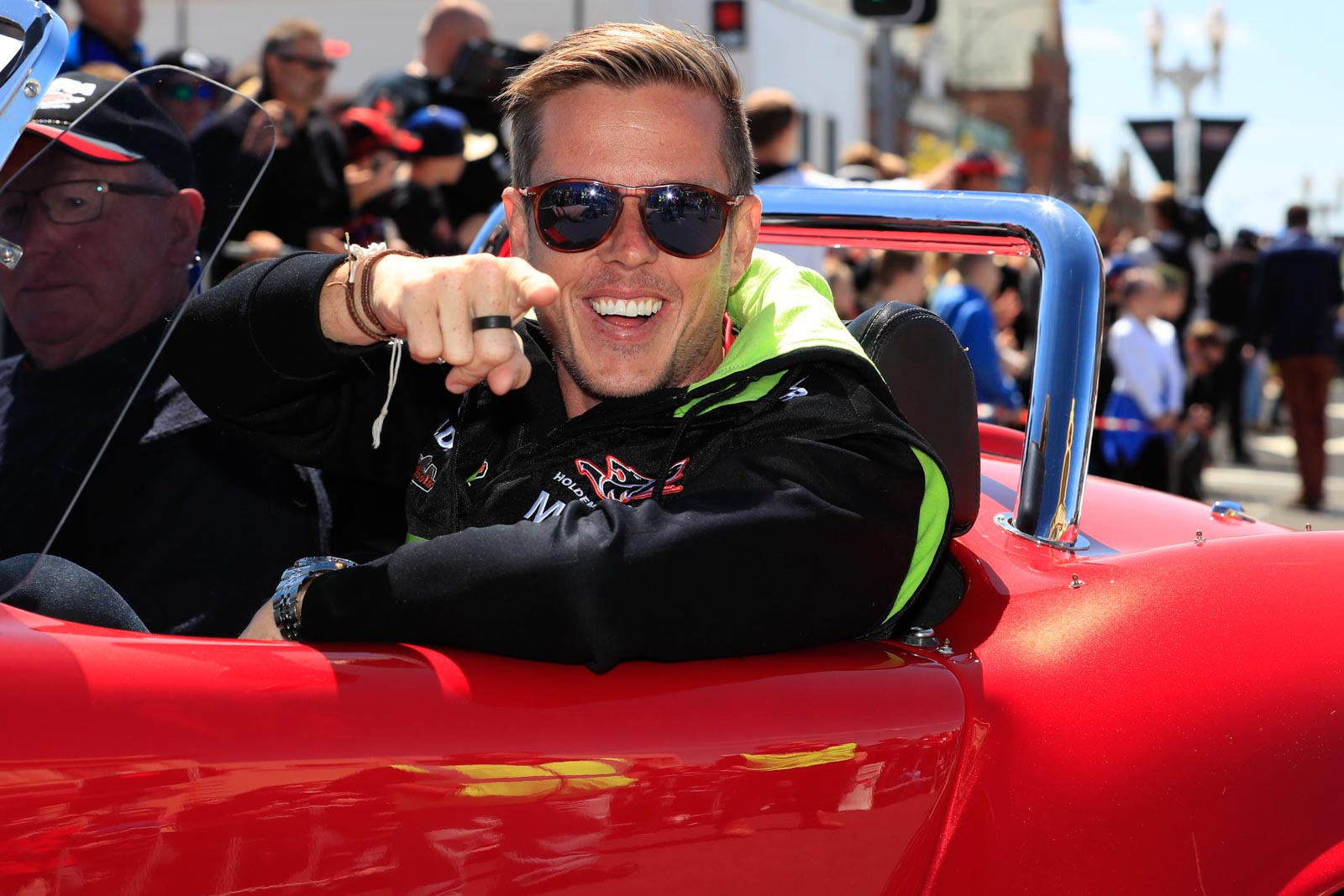 Ahead of his Inside Supercars appearance this evening, 2010 Supercars champ and Holden Racing Team star James Courtney shares a hidden talent and some emotion as he looks into the future with Supercars.com.

This weekend’s Coates Hire Sydney 500 will be his last with the team in its current guise, as Courtney farewells his home race at Sydney Olympic Park – a place where he’s tasted success before.

VASC: What was the last concert or sporting event you attended?

JC: Holden State of Origin would’ve been the last event.

Probably to see my kids grow up and mature.

It’s got to be Tiny Dancer by Elton John, that’s a good one.

Getting pulled over by the police on the way to Sydney Motorsport Park.

We may have been moving slightly too fast. It was funny, because the policeman started laughing. I wasn’t driving, it was someone else who races in our team, but it wasn’t me.

Which current driver who you haven’t driven with before would you choose to drive with at Bathurst?

I think CL would be a good one – Mr Lowndes.

Tune into tonight’s episode of Inside Supercars for more with James Courtney – FOX SPORTS 506 at 7.30pm ADST.