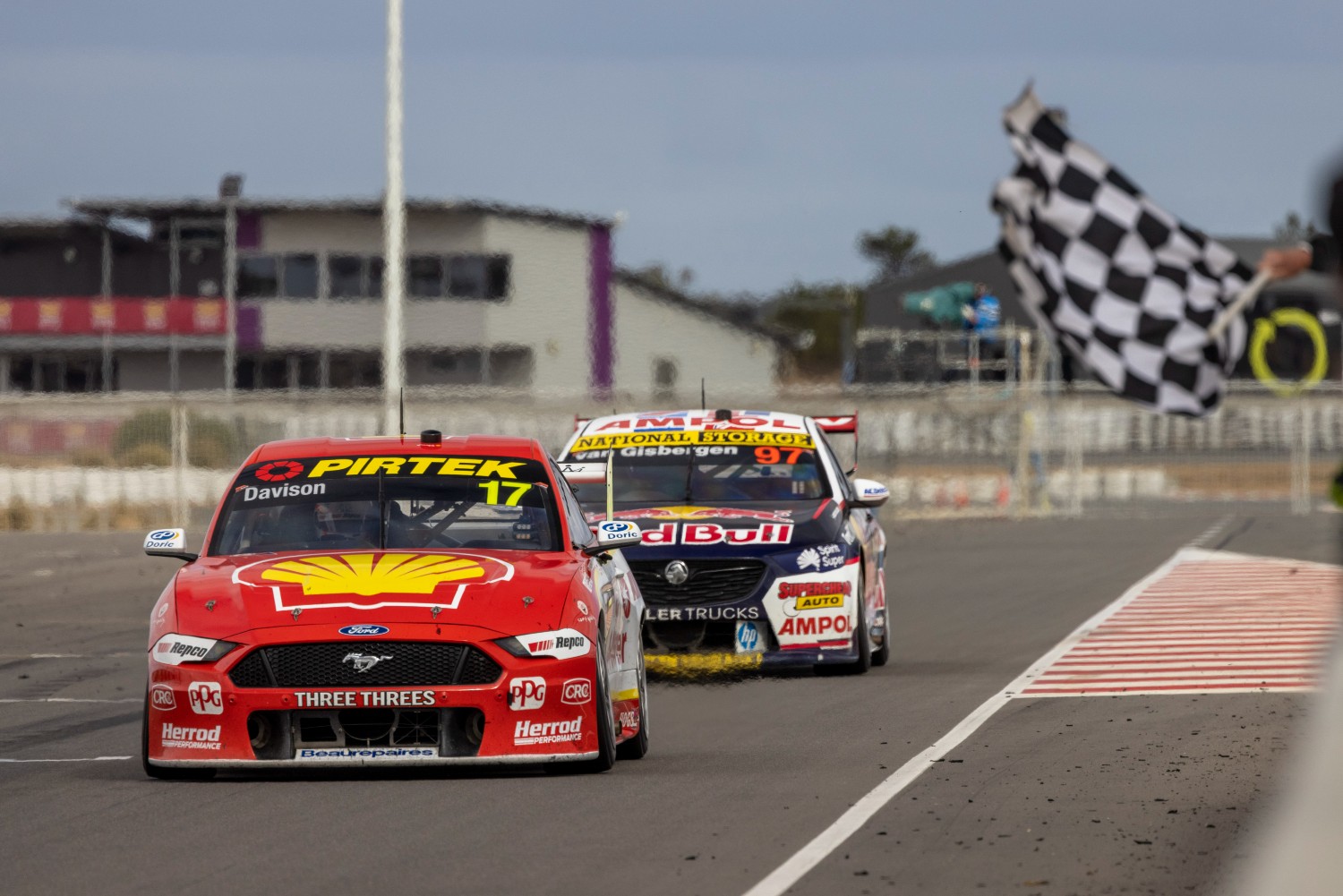 The process of achieving aerodynamic parity between the Gen3 specification Ford Mustang and Chevrolet Camaro ZL1 is underway.

A number of key milestones have already been achieved in the Gen3 project.

D2H gains accurate simulations through the use of computational fluid dynamics (CFD) and artificial intelligence (AI).

"A lot of work is going on in the background with the two homologation teams, the steering group and the engineering group," Burgess explained.

"Some things are still being designed. These processes are quite long at the moment.

"The two homologation teams are currently focusing on the fitment of their body to the control chassis. Both manufacturers have presented their final version of CAD to Supercars for evaluation.

“We’re working with D2H in the UK going through paritising and equalising the two shapes, in downforce, drag and aero balance, so that they’re in the same ballpark when we do hit the circuit for initial testing ahead of a full VCAT.

“The two homologation teams at the moment are just focusing on the tooling and the moulding to produce the prototype panels.”

Burgess also confirmed that prototype testing has been targeted for August at Sydney Motorsport Park; while hesitant to lock that in, but was delighted with the look of the new cars in line with increased road relevance and the level of road car DNA incorporated in the styling.

“They look sensational,” he said.

"We’re not quite ready to put them on view yet. Both the manufacturers need to give us permission to do that, but they will carry far more road car DNA than we’ve ever seen on a Supercar before.

"I don’t think anyone’s going to be disappointed when they see them. 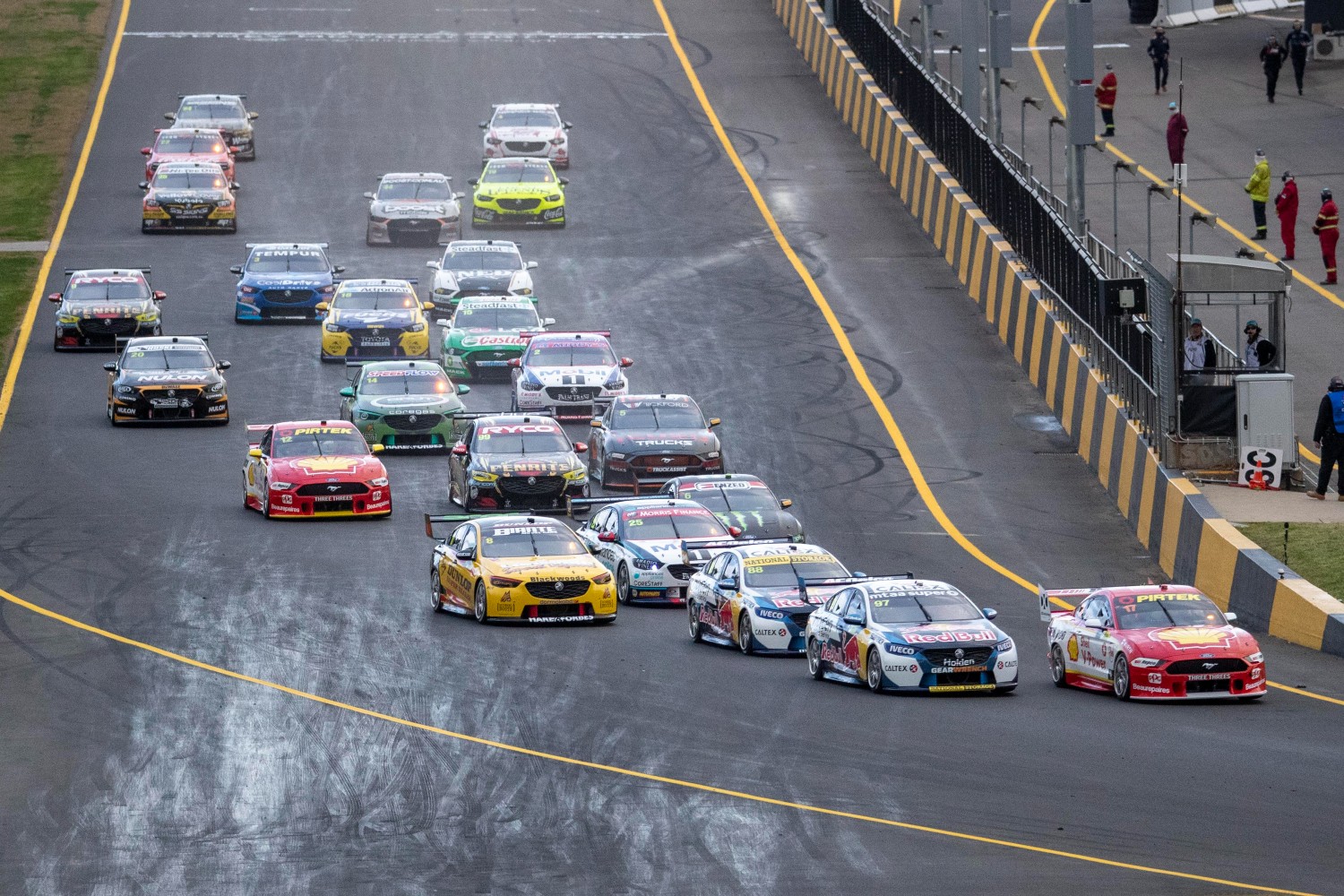 "It doesn’t have a great big rear wing on it anymore because we’re not trying to create circa 400, 450 kilos of downforce anymore; we’ll be down at 150 kilos or around that area.

"The number isn’t the be all end all. It’s about getting the parity between the two and keeping the right amount of drag on the cars.”