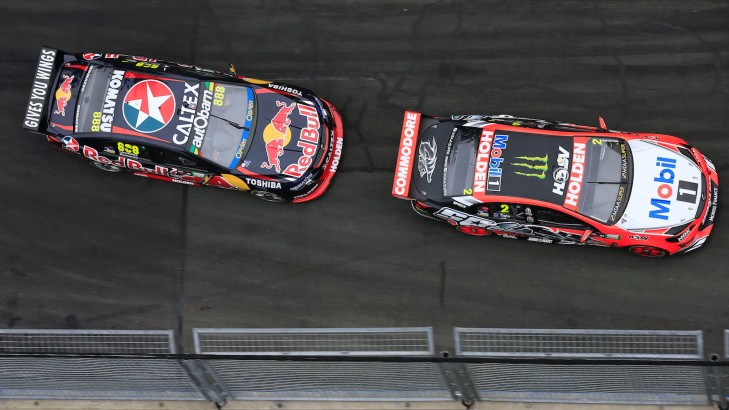 Garth Tander is determined to resurrect his 2015 season and finish in the top three of the Championship.

The Holden Racing Team star is looking to do what he does best on-track -rise to the front in the closing stages - in the Championship, with three events remaining.

Two of those he 'should've won last year' and having earned the PIRTEK Enduro Cup with Warren Luff by being the most consistent across the year's biggest races, he's in a strong position to continue climbing up the points ladder.

With a maximum 900 points still on offer, Tander is fourth on the tally, 140 points from David Reynolds, 200 from second-placed Craig Lowndes, and 458 from leader Mark Winterbottom.

"We moved ourselves to fourth in the championship on the weekend [at the old Coast] and we're pretty keen to be inside the top three by the end of the year," Tander told v8supercars.com.au.

"We've been aiming for that since midway through the year and I don't think anyone's really been noticing what we've been up to, slowly chipping away getting ourselves into this position.

"We've got to catch up a lot of points, but we're pretty confident going into these last few events keeping the ball rolling."

Tander has won three races at next stop Pukekohe; the only current driver ahead of him on the tally is Jason Bright with four victories.

None of Tander's wins have been with the Holden Racing Team -but the events to follow are traditionally strong for the West Australian.

"New Zealand is a really unique track, it's very bumpy and very fast," he said.

In 2014, Tander ran out of fuel right before the finish line at Phillip Island on the Sunday, allowed Scott McLaughlin and the Volvo S60 to power through for victory. He won the race at the Victorian circuit the previous year, though celebrations were bittersweet because of teammate James Courtney's significant collision with Alex Premat, which left him with a broken leg.

Last year's Sydney 500 was pure bad luck with Tander slipping out of the lead on a wet track, just seconds before the Safety Car was called, and the race was ultimately declared.

Pukekohe came early in the year over the ANZAC Day long weekend and while the track may not be as suited to the HRT cars, last year he earned one top five finish and Courtney one ARMOR ALL Pole Position. 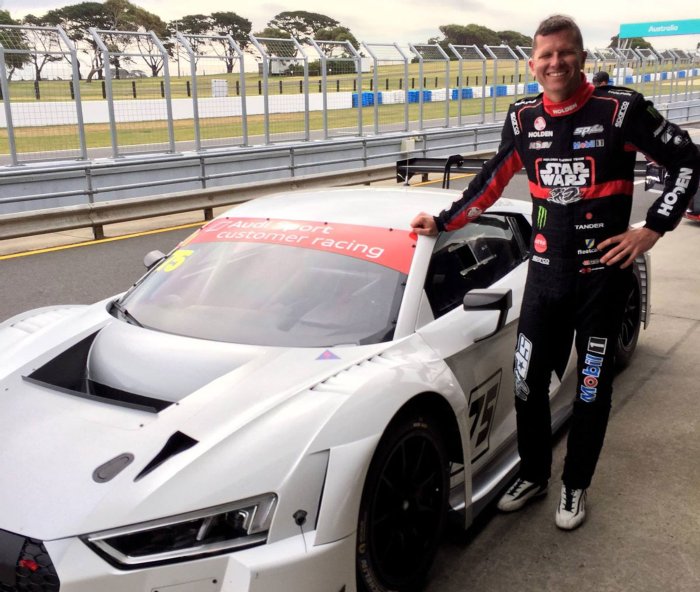 It was yesterday announced that Tander will next year pair with Craig Lowndes to tackle the Bathurst 12-Hour with the Audi Customer Sport / JAMEC-Pem Racing outfit. Tander has three Bathurst 1000 wins Bathurst24-hour win and will pair with V8 Supercar rival Lowndes for the first time in 2016.