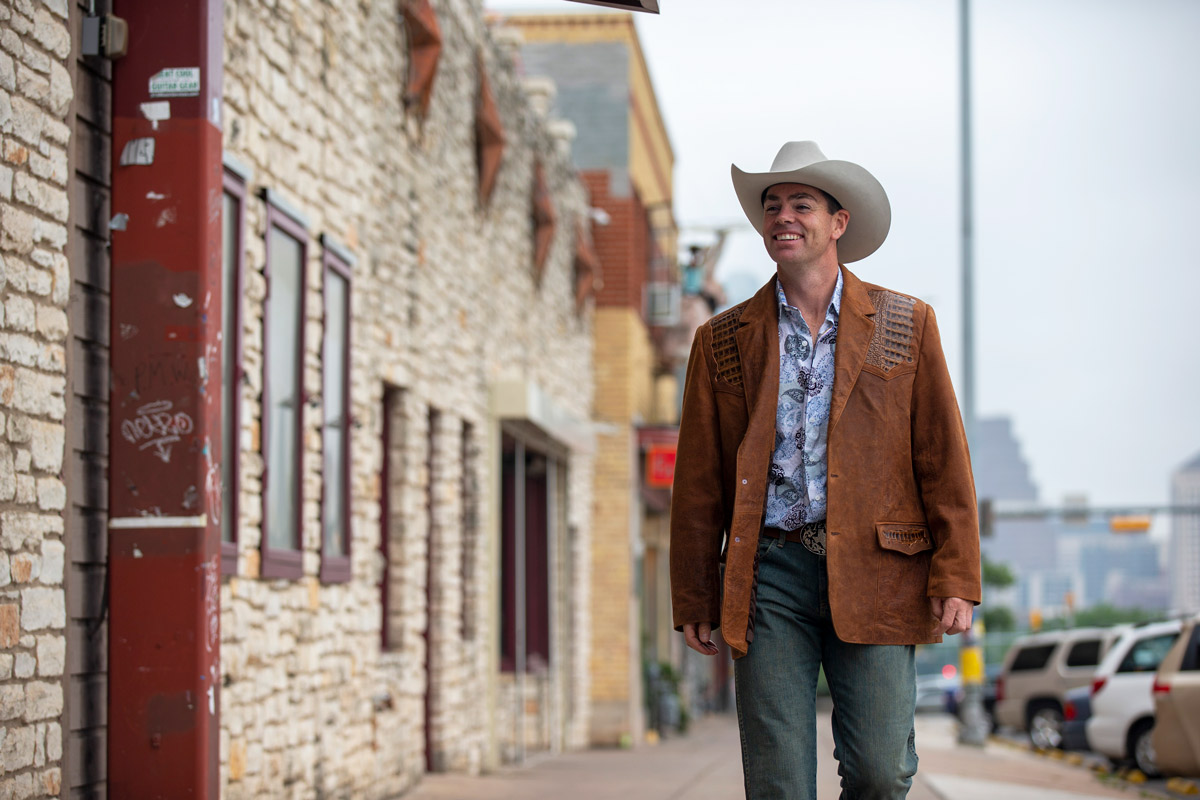 Seven years on from the Virgin Australia Supercars Championship's highly regarded stop at Austin, Texas, the sport returns to the States except this time in a virtual capacity.

Round 6 of the BP Supercars All Stars Eseries on Wednesday night will take place exclusively at Circuit of the Americas, using the same track configuration as when the category visited in real-life in 2013.

Many figures from within the sport speak glowingly of the experience Austin provided.

On the track, it was Jamie Whincup who dominated proceedings, taking three wins and a third from four starts; the other victory went to then Brad Jones Racing spearhead Fabian Coulthard, who also took a cleansweep of podiums.

Supercars.com takes the timely opportunity to look back on some of the best images from the 2013 Austin 400, courtesy of photographer Mark Horsburgh.

From the race track to the football field 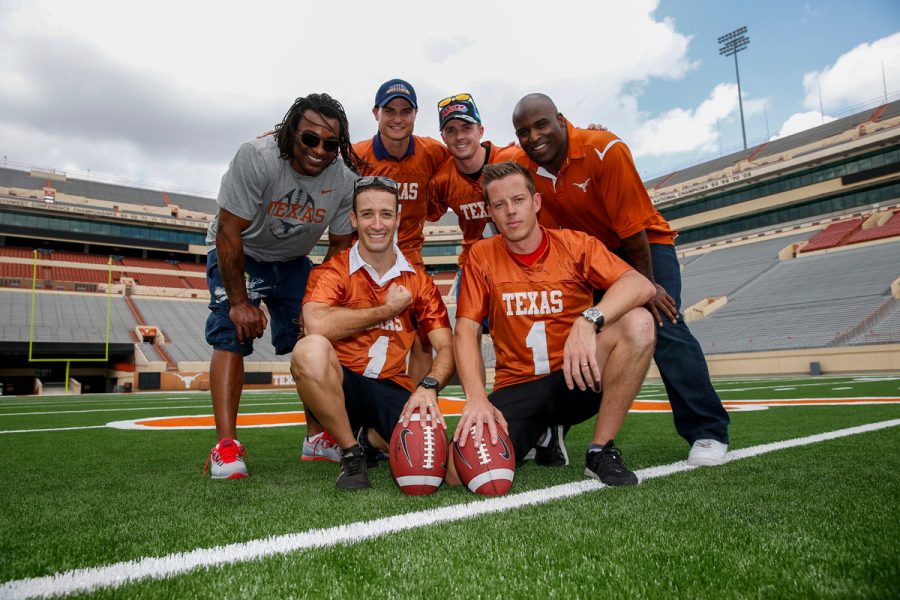 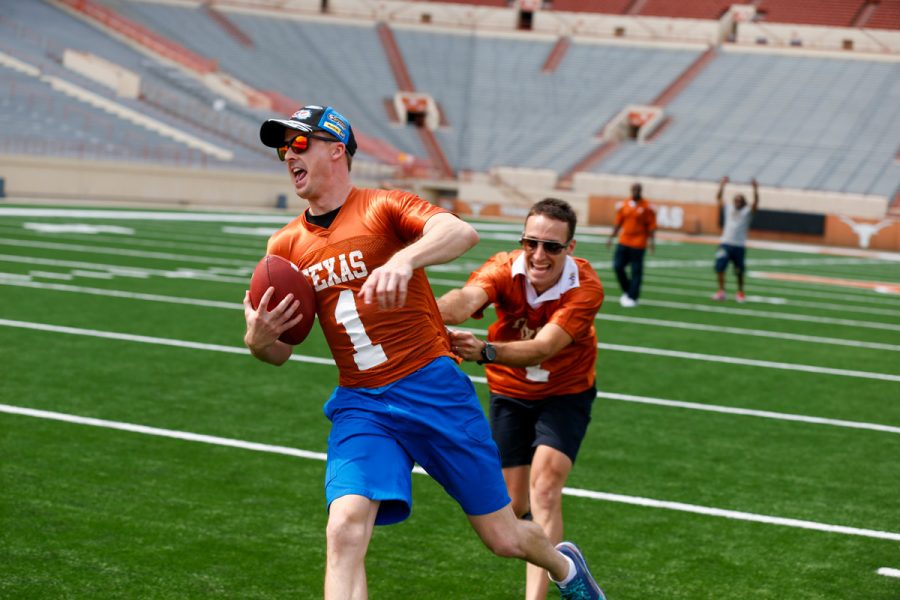 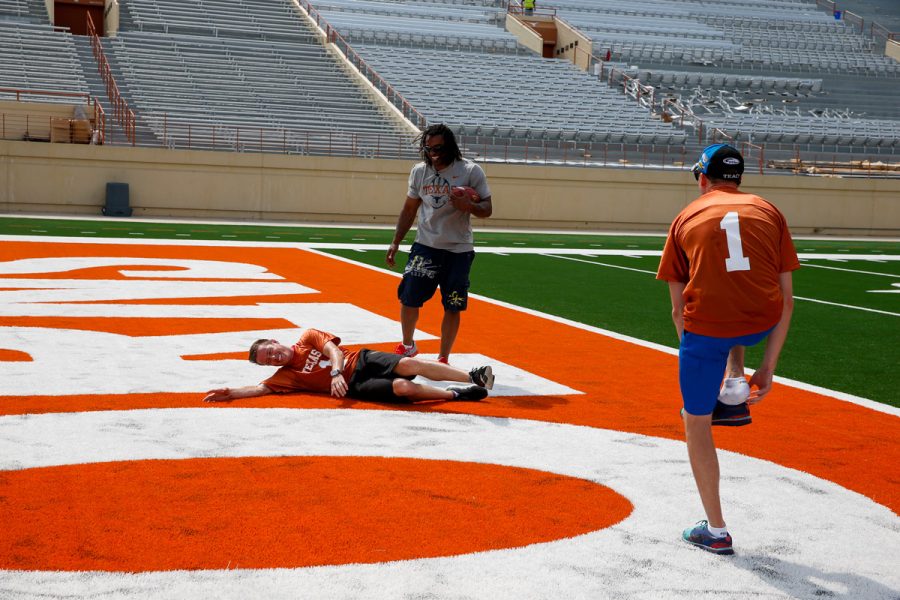 Getting in the Texas spirit: Part one 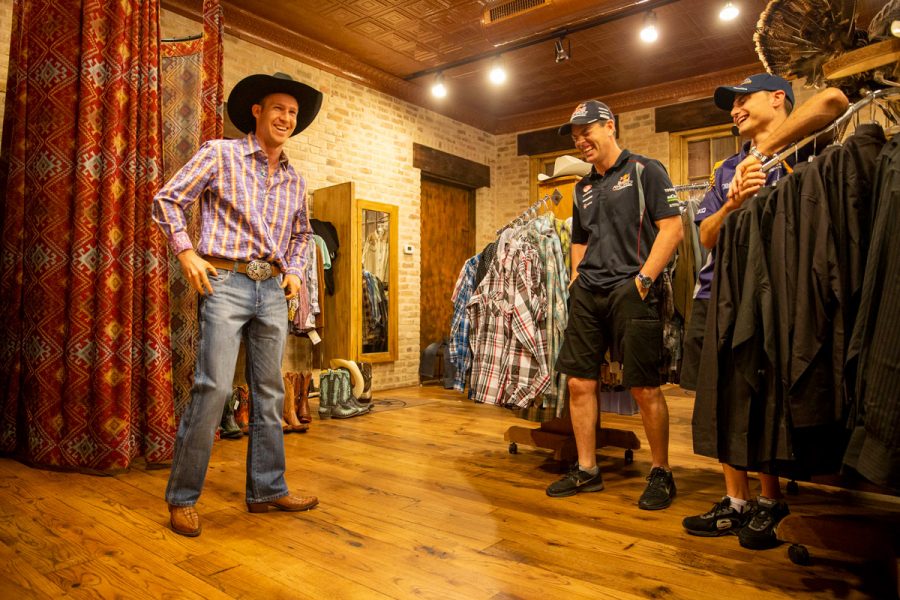 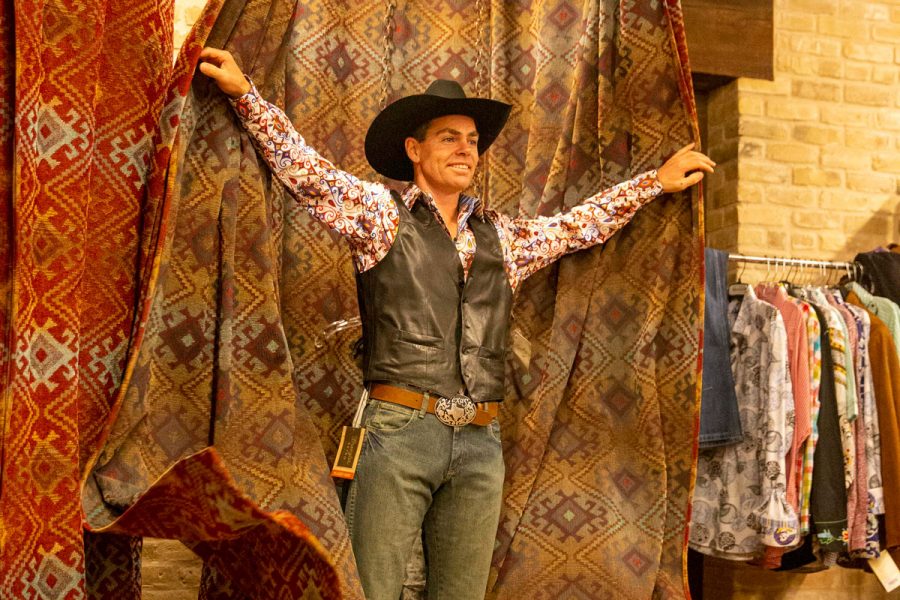 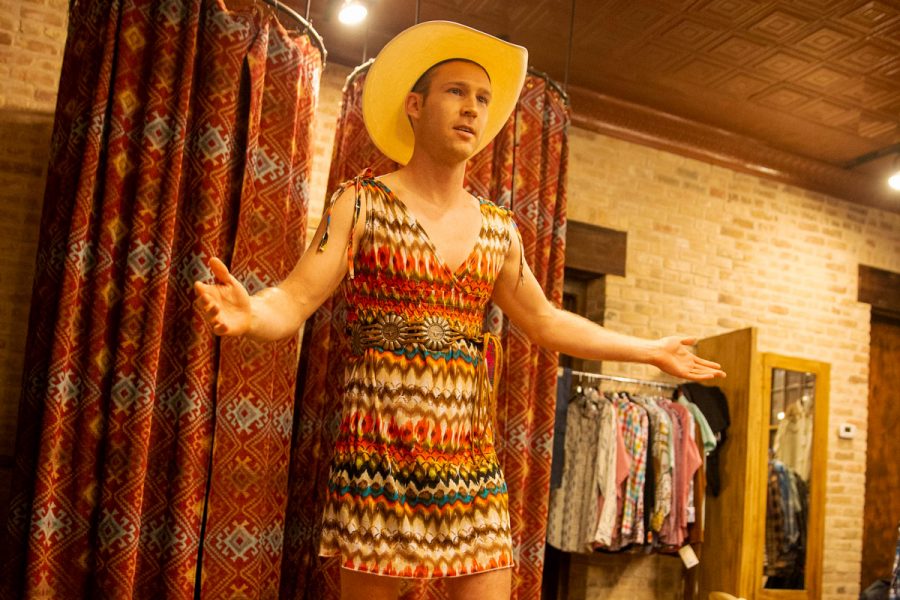 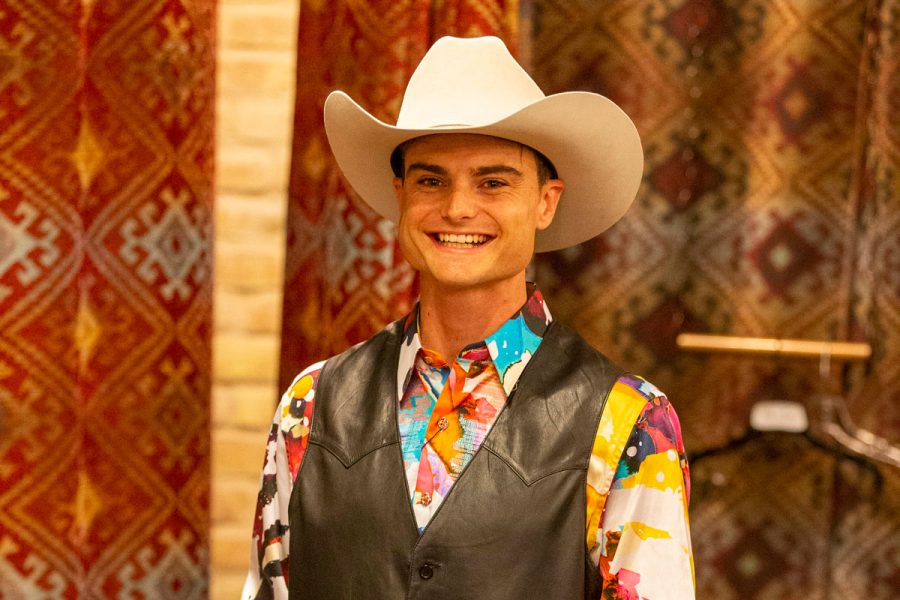 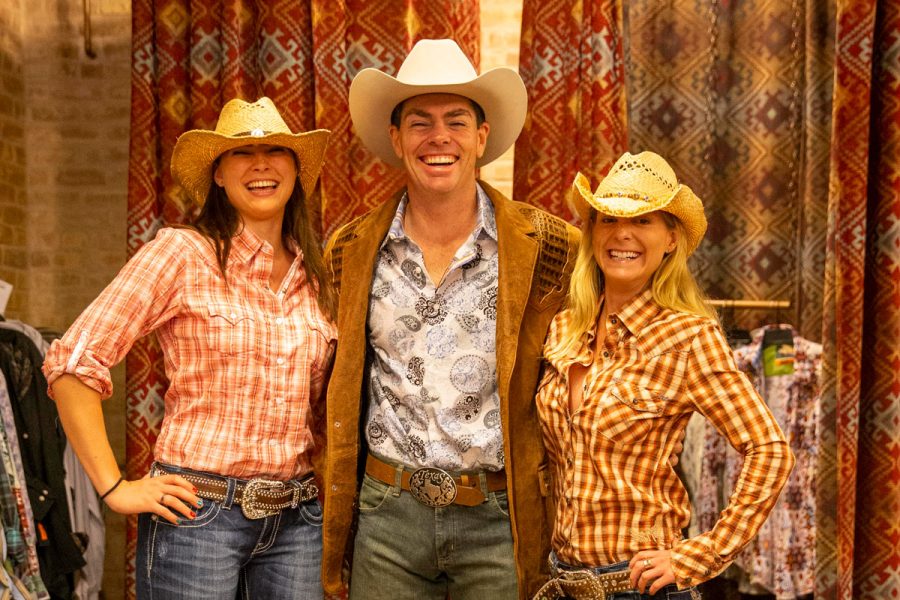 Getting in the Texas spirit: Part two

Will Davison got all dressed up for the grid, while polesitter Fabian Coulthard gets a warm welcome as fans flock to check out what Supercars has to offer. 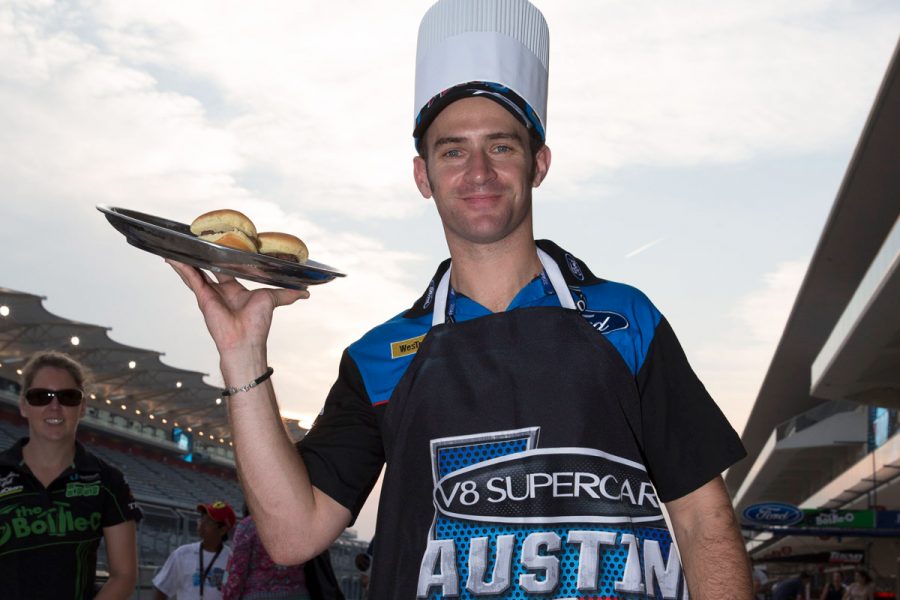 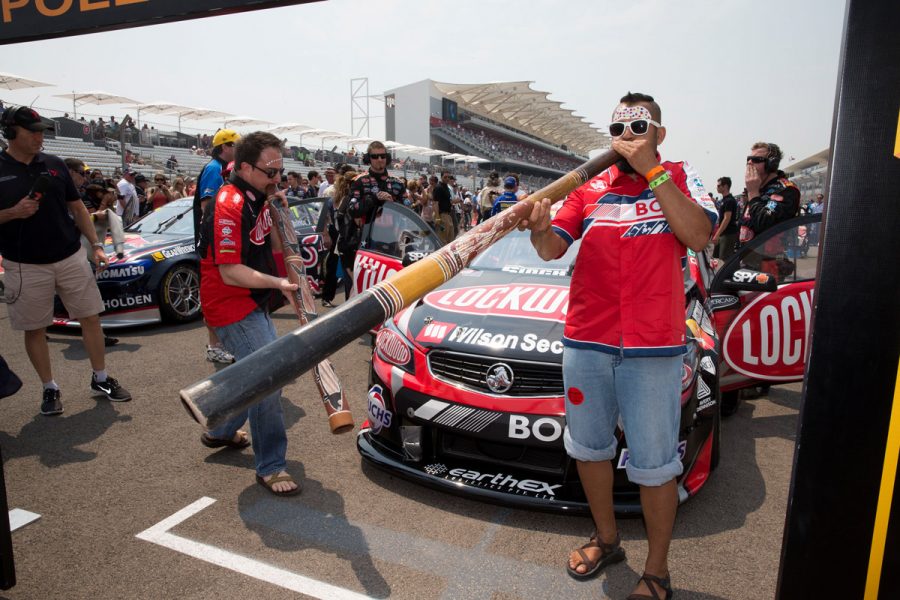 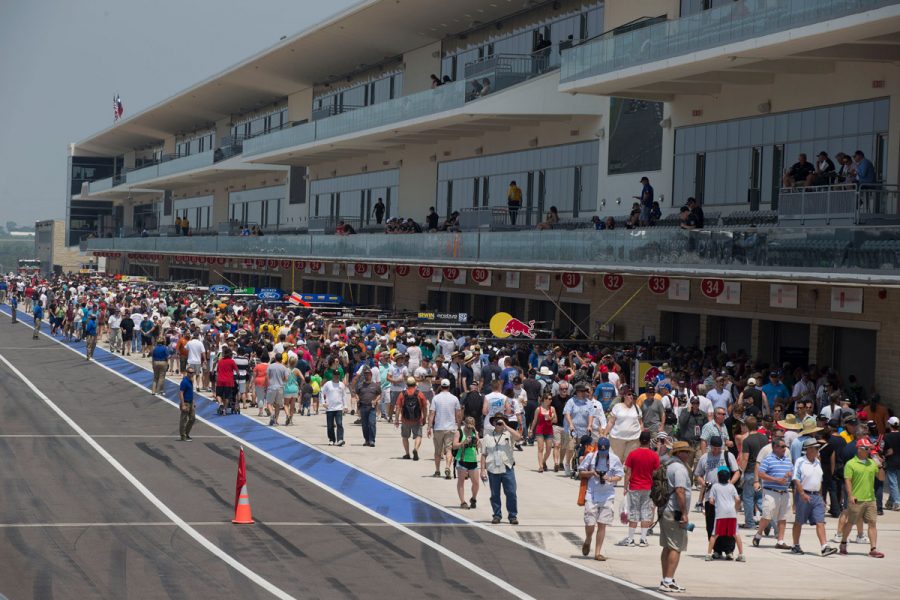 There are spectacular images as the cars climb up towards COTA's iconic Turn 1. 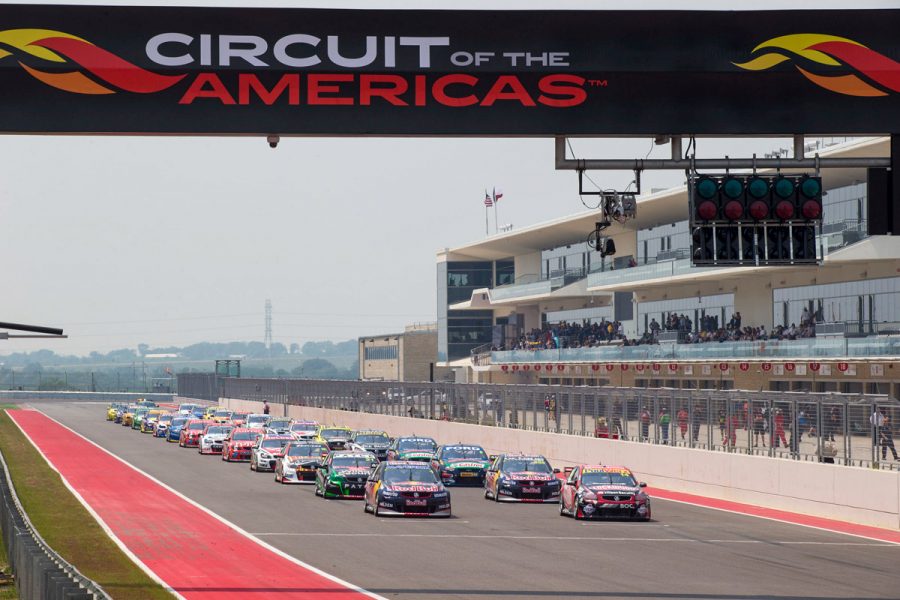 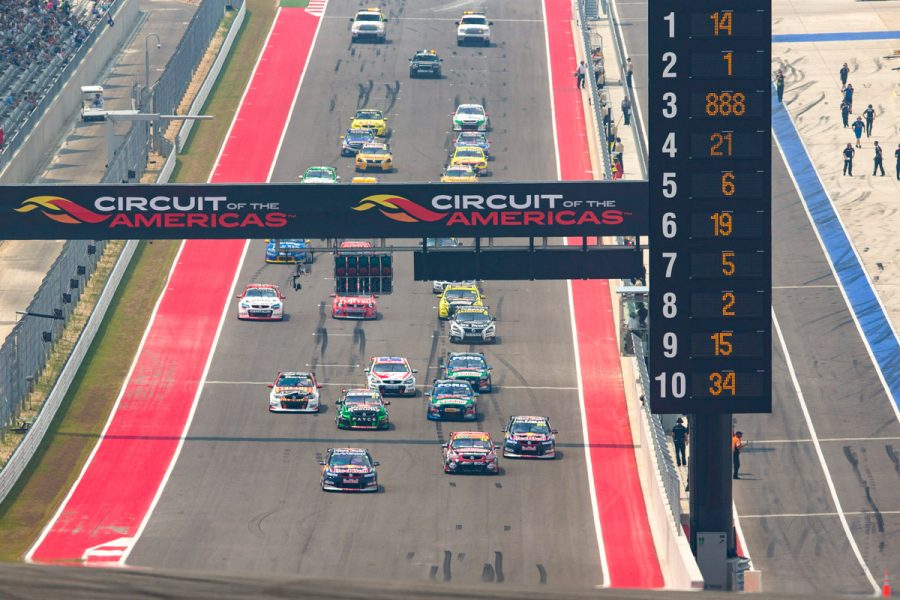 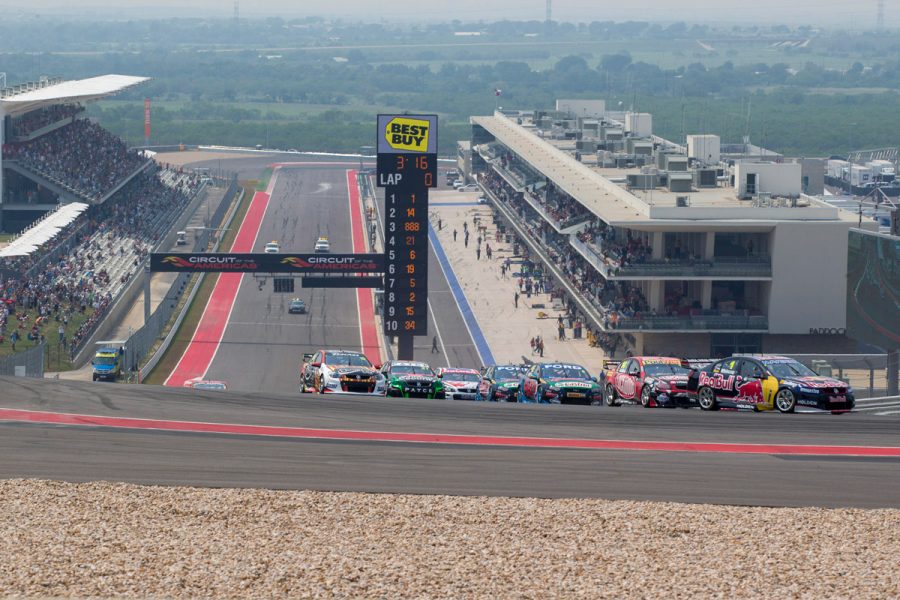 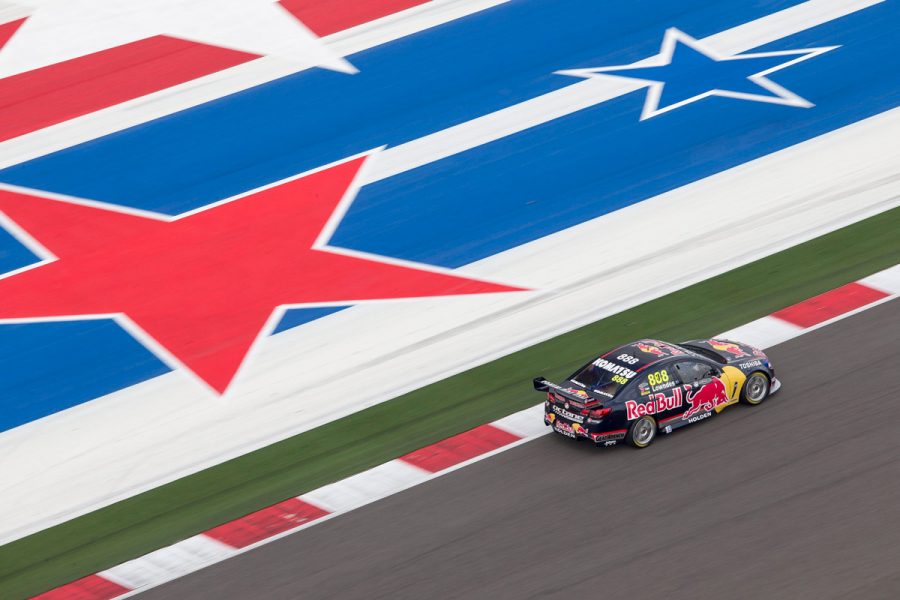