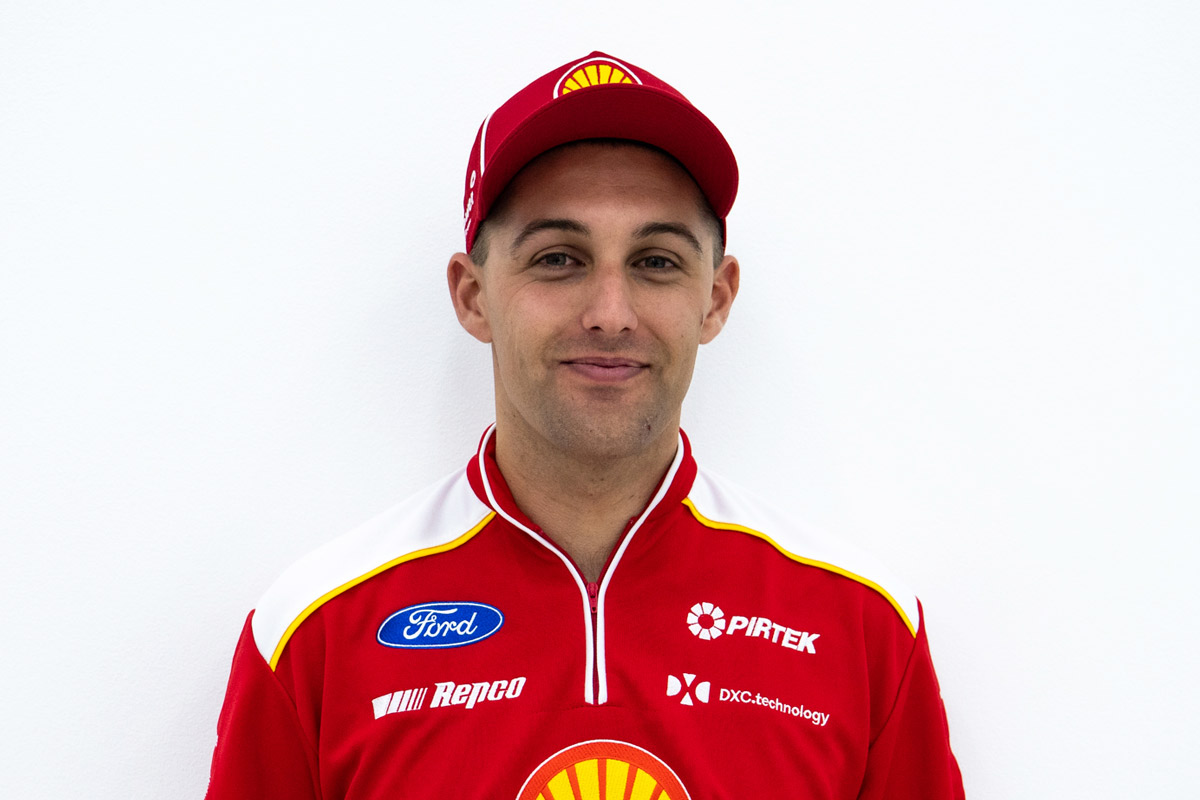 Anton De Pasquale is ready to grab with both hands his long-predicted opportunity to drive at a juggernaut of Supercars.

Dick Johnson Racing has cemented its status as the team to beat in recent years and by all accounts should contend for the sport’s biggest trophies once again in 2021.

De Pasquale is the driver many have been waiting to blossom into an out-and-out superstar, as a former European open-wheel racer who put himself on the Supercars map with a stunning Bathurst Shootout performance in his 2018 rookie year.

Progress has been gradual but ever positive since then, with the 25-year-old consistently impressing this year for Penrite Racing.

But now, as he indicates, is time to change gears by signing with the champion DJR squad.

“I really enjoyed my time at Erebus, it was like a big family, and I am grateful to them for giving me the opportunity to step up into the main game,” said De Pasquale.

“Now, I’m ready to take the next step in my career. I’m excited at the possibilities of what I’ll be able to achieve at the Shell V-Power Racing Team and with Will [Davison] as my teammate.”

De Pasquale has already been described by DJR icon Dick Johnson as a “future champion of the sport” and the driver himself has hailed the chance to drive a Shell Mustang as a “dream come true”.

Having spent three years alongside David Reynolds, he’s eager to learn off another Bathurst winner in Davison.

“I’m still early on in my career so to be teamed up with an experienced race winner, championship contender, Bathurst winner, stuff like that, is awesome,” De Pasquale added.

“We’ll be able to work together really well, help each other and hopefully as a team we can keep the cars at the front. 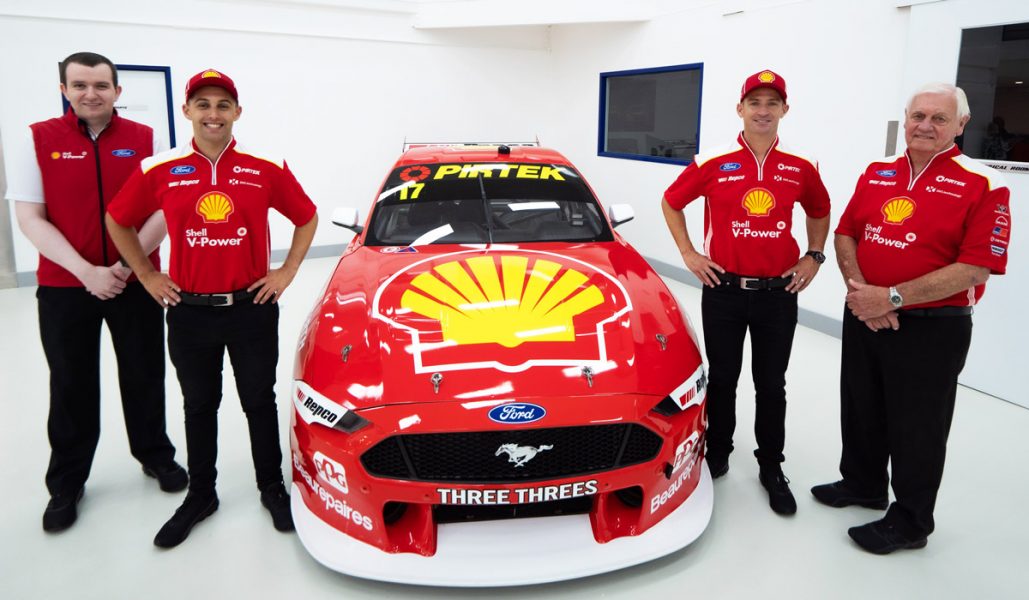 “It will definitely take a little adapting to do.

“Obviously I have been driving the Holden for a few years so there will be little traits of that which I will work out the differences for the Mustang, how to get the speed out of the car, work with the crew to understand how and why and all those little things.

“But I’m super excited, it has obviously shown its speed on-track the last two years so I’m really excited to get onboard and have a crack.”

Davison likewise declared his desire to work with De Pasquale.

“I’m very excited to team up with Anton,” he said.

“He’s clearly one of the young hotshots in the category. He’s learnt what’s needed as a rookie in the championship and clearly he’s ready to step up and challenge.

“I’ve been in the sport quite a long time and still feel like I’ve got plenty of pace but I’ve got a lot of experience as well so I realise how important the relationship is for us to work together and to work with the team to obviously both get success for the whole team.

“I’m sure he has got some big things ahead of him and yeah I can’t wait to work with him and obviously push each other in the cars and have some fun along the way.”