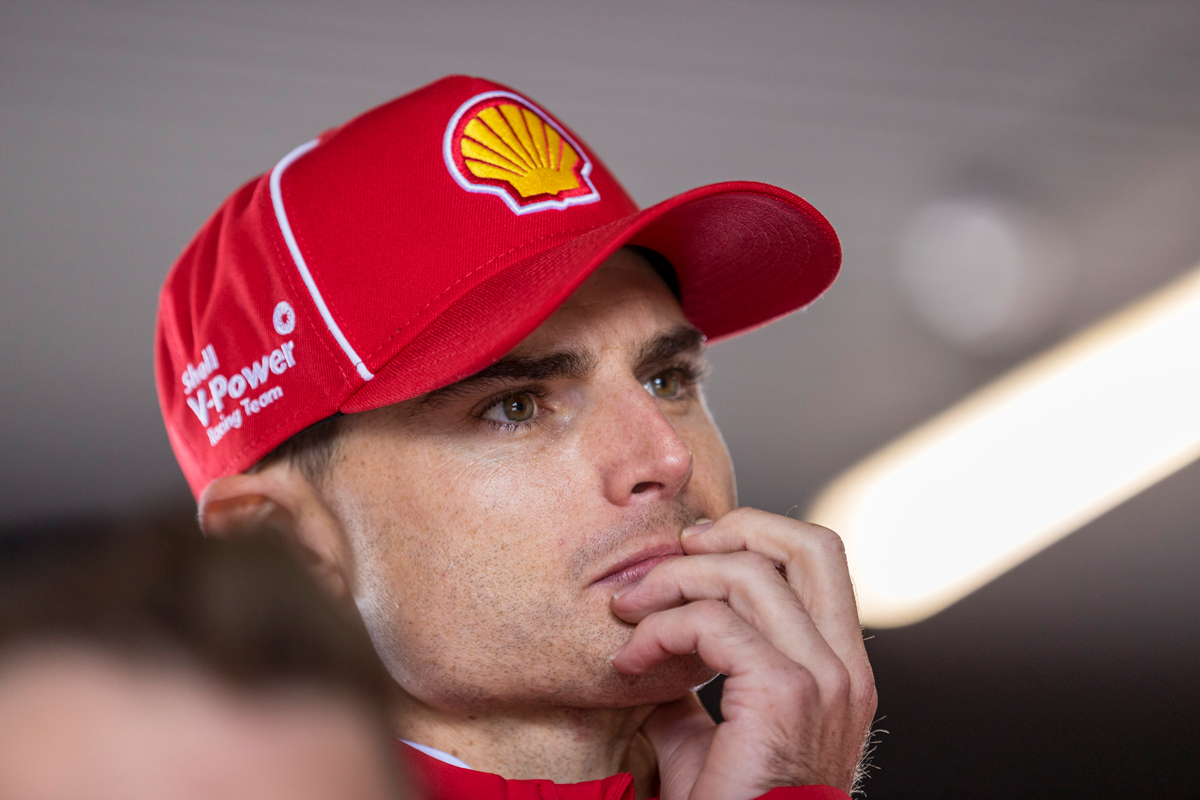 Tim Slade is set for a marathon 2020 season, combining his Supercars co-driving duties alongside Scott McLaughlin with a GT endurance campaign.

On Saturday it was confirmed the 34-year-old will contest the legendary Le Mans 24 Hours in June with Ferrari squad HubAuto Corsa.

After a false start at the Bathurst 12 Hour opener, where the Ferrari didn’t start after being crashed by a co-driver in practice, the next round is the 24 Hours of Spa on July 23-26.

A debut at Le Mans will undoubtedly be the highlight for Slade and the HubAuto squad, which earned a place in the French classic by winning the ALMS title. 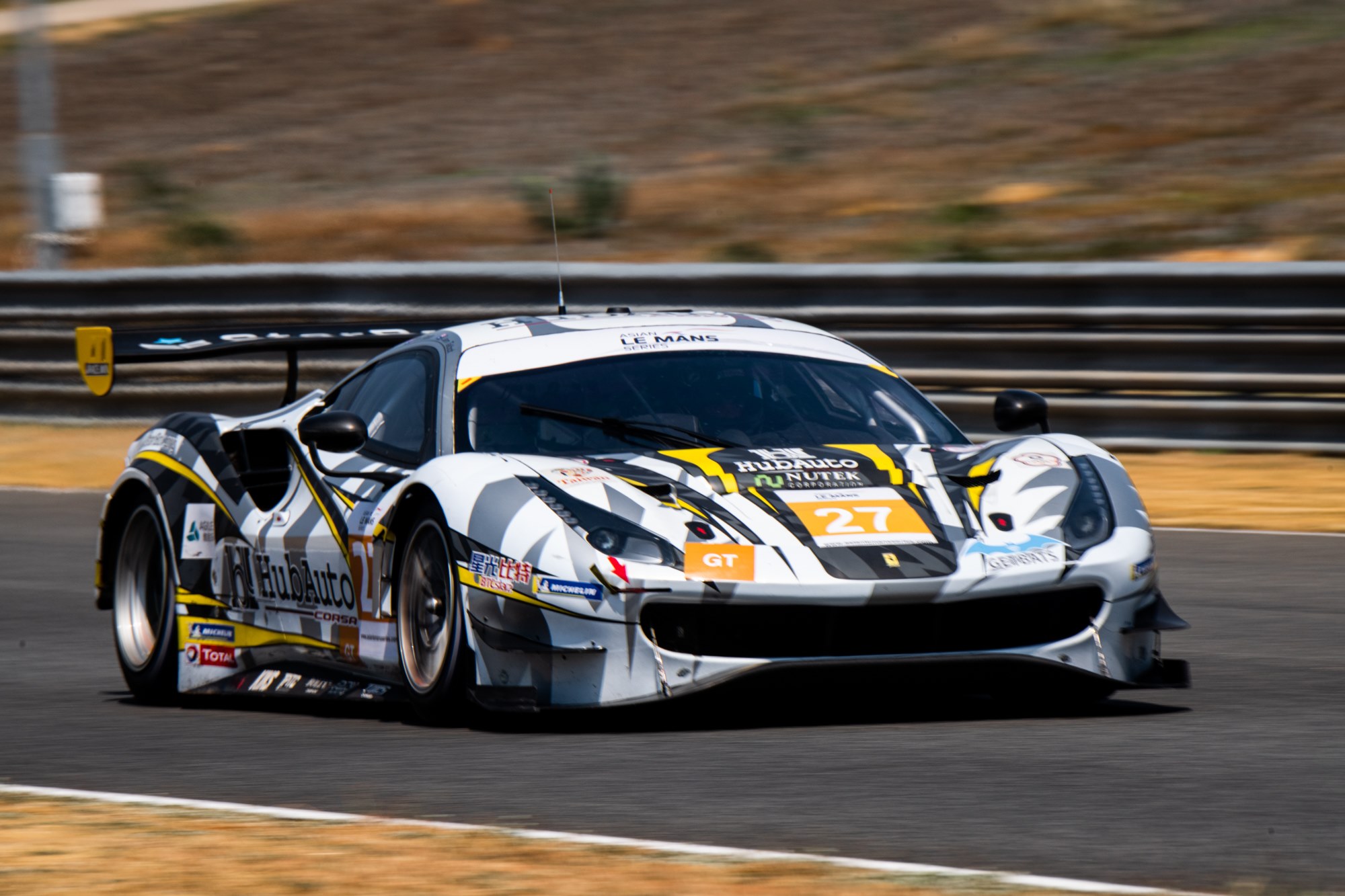 “Le Mans is an extremely exciting opportunity, it’s such an iconic event and it has such a rich history. It’s a great privilege to have the opportunity to do it," Slade said.

“In Thailand the team finally had a trouble-free run and showed their full potential. The team provided a fast car, maximised the strategy and we came through with a dominant win.

“I’m really happy for Morris Chen [HubAuto team owner] and for the team to get the series win and entry to Le Mans. To be part of it all is pretty exciting.

“There is no expense spared and it’s a really professional team. Morris has been around for a long time, he knows what's required to make it as good as it possibly can be.”

Slade is dovetailing the Ferrari efforts with his PIRTEK Enduro Cup campaign alongside McLaughlin, which starts with the OTR Bend 500 in September.

While admitting that ending an 11-year stint as a full-time Supercars driver “wasn’t really my decision”, Slade is happy with how his 2020 is shaping up.

“There weren’t really any other [full-time] options, but in saying that I am 100 percent happy and satisfied with what I am doing this year,” he said.

“I am quite excited by the change; I am doing what I want to do. I have done the same thing for the last 11 years and I'm excited to race with Scott and Penske for obvious reasons.

“To be able to have the opportunity to do such iconic races in the GT category is pretty amazing, it should be a really enjoyable year.”