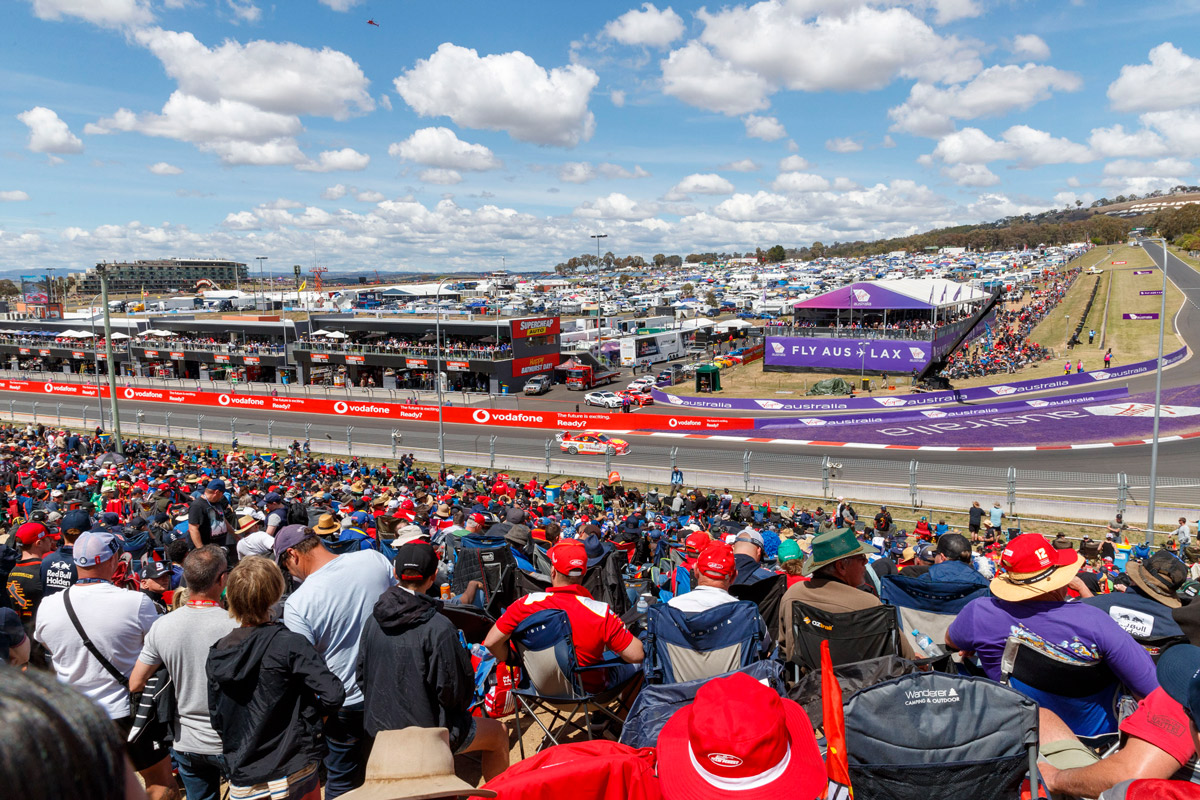 The 2020 Virgin Australia Supercars Championship is set to run over a total of 12 rounds, with the full revised calendar unveiled today.

Following a bumper Adelaide season-opener in February, the schedule has been on hold ever since the COVID-19 lockdown begun in March.

It was announced yesterday that Sydney Motorsport Park will host the first round back on June 27-28.

From there, a further 10 events will run through to the new season finale: A second Mount Panorama event on February 5-7, coinciding with planned timing of the 2021 Liqui-Moly Bathurst 12 Hour.

All events bar the cancelled Albert Park Formula 1 Grand Prix and the street circuits of Gold Coast and Newcastle will be retained, in a win for fans.

Winton, Darwin and Townsville have been pushed back to July and August slots, with dates for The Bend and Bathurst unchanged.

Perth, like Sydney, will now run during daylight hours; its new date is October 31 to November 1.

Tasmania, Sandown and Auckland will then lead in, either side of Christmas, to the Bathurst finale.

It’s not yet been determined whether the Auckland round will be held at Hampton Downs or Pukekohe.

Other than Bathurst – which will retain its four-day layout for the 1000, and three days for the finale – all rounds are currently scheduled as two-day events. Race formats are to be announced.

Supercars CEO Sean Seamer was pleased to deliver the news to fans, but stressed all details are subject to change given the nature of the COVID-19 situation.

“This is a fixed stake in the ground that we can now move forward on, and we all need to be flexible on how much racing we can and can't do over the coming eight months,” he said.

Seamer said all options were considered, including re-visiting circuits such as Queensland Raceway and Phillip Island or even doubling up at a venue like Sydney Motorsport Park.

“But the calendar has been formulated in such a way that we've been able to maintain the spacing between the rounds, for both medical and cost reasons.

“We believe it allows us to maintain our national footprint, which is really important to us.” 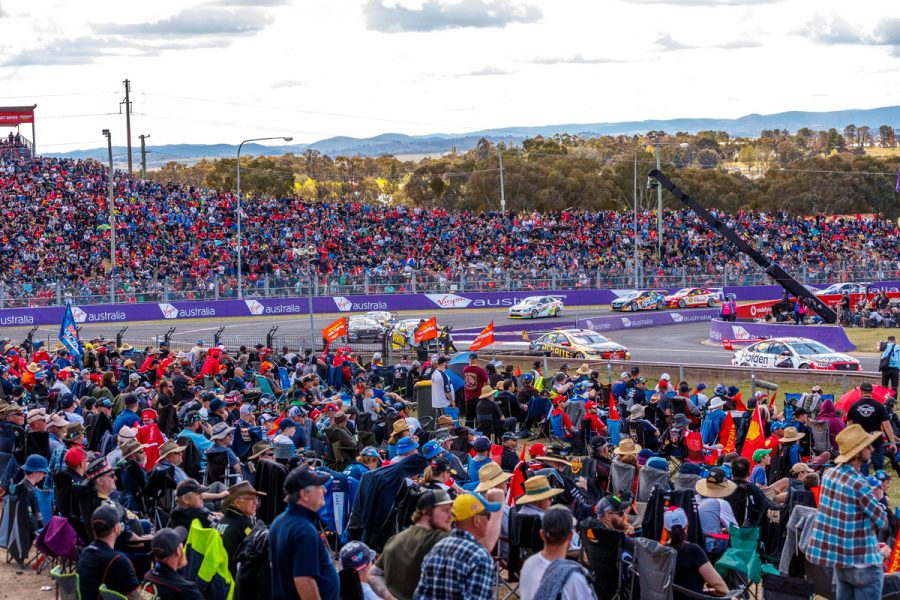 Seamer noted the category was working through any issues related to the new season end date being past the common December 31 contract expiry point, and assured the PIRTEK Enduro Cup will be retained in a to-be-confirmed format.

While Sydney is planned to be a TV-only event, he added the situation for campers at Winton and Bathurst was progressing well.

“We're buoyed by the conversations we're having with state governments and excited for both Winton and Bathurst to see Stage Two and the ability for campgrounds to open,” said Seamer.

“So we'll be working with both of those state governments on camping plans for those events.”

As for the second Bathurst round, it’s not yet clear what portion of GT racing will feature given current international travel restrictions but Seamer confirmed Supercars will take a race format to the Mountain different to that seen in the Great Race.

“We certainly wouldn't want to try and replicate the Bathurst 1000,” he said.

“There's a tremendous opportunity going to Bathurst a second time, but tremendous risk as well. So we're going to have to be innovative and make sure it's different.”

Points from the Superloop Adelaide 500 will count towards the championship.