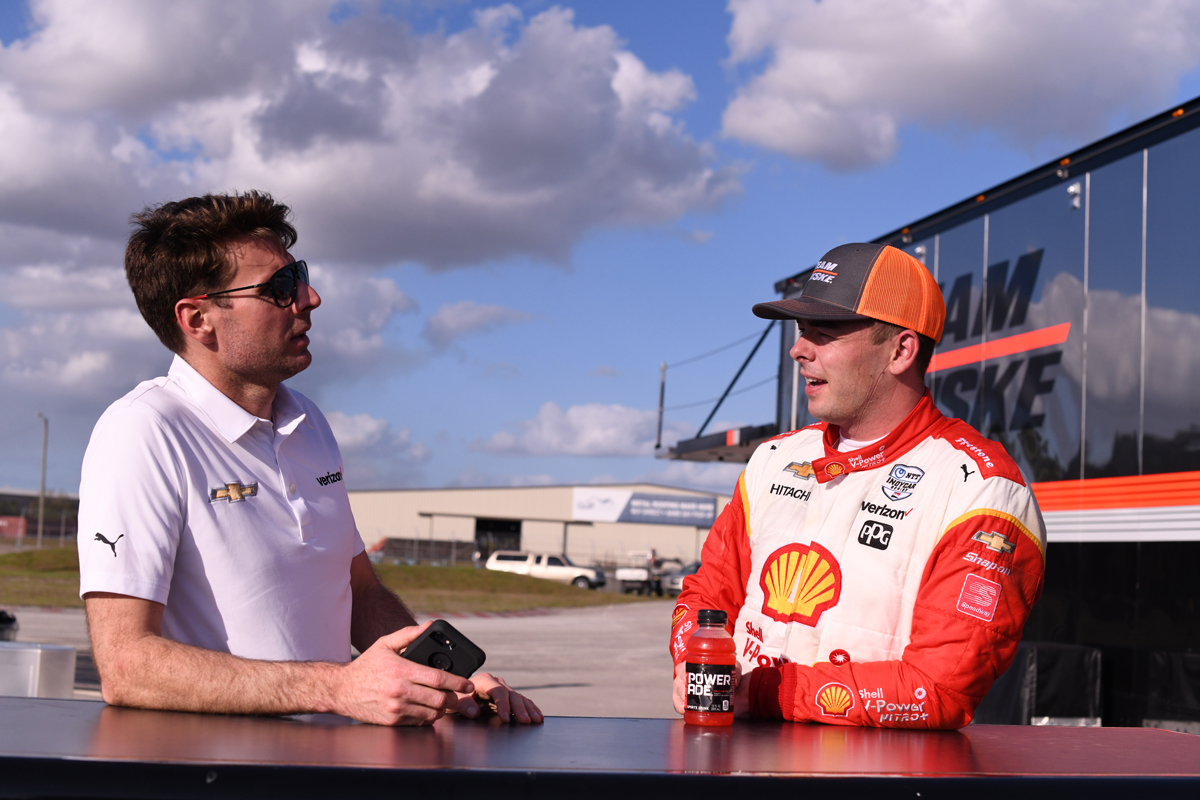 Supercars champion Scott McLaughlin’s IndyCar debut will be broadcast live in Australia, as part of a new full-season deal secured by Fox Sports.

The subscription service has announced the return of IndyCar to its portfolio of live motorsport after broadcasting highlights in 2019.

IndyCar’s season kicks off at St. Petersburg, Florida on March 15, while McLaughlin will join the field in a fourth Team Penske entry at the Indianapolis road course race on May 9.

“This race will be a dream come true for me. It’s an incredible challenge for myself in one of the toughest championships in the world,” he said.

“I’m pumped that all my friends, family and the fans in Australia will be able to watch. I hope they’re all excited as I am.” 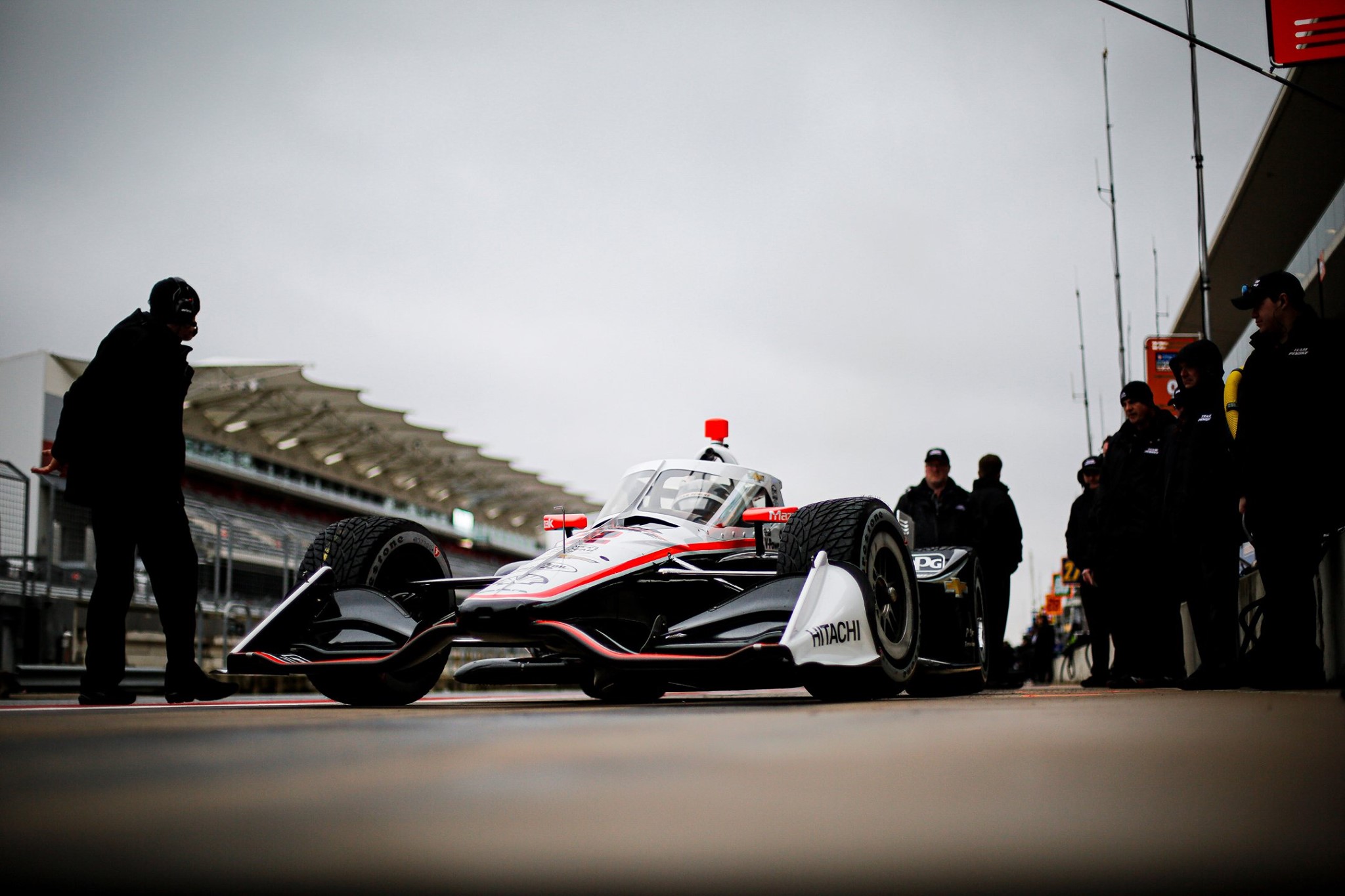 In addition to being broadcast on Fox Sports’ 506, the IndyCar races will be available to stream on Foxtel GO and Kayo Sports.

The news is also a major boost for Aussies wanting to follow the progress of Toowoomba’s Will Power, who McLaughlin will join in the Team Penske line-up.

“I’m super excited that IndyCar will be shown live in Australia so all the fans at home can watch on Fox Sports,” said the 2018 Indy 500 and 2014 IndyCar Series winner.

“The Indianapolis 500 has such a rich history and is the largest single day sporting event in the world.

“This series has some of the best drivers in the world and I’m looking forward to Scott joining us on the grid at the Indianapolis Grand Prix in May.

“Based off his testing, I think he will do well.”

While Indianapolis is currently McLaughlin’s only confirmed IndyCar race, Team Penske has hinted it may run McLaughlin in multiple events this year, between his Supercars commitments.

The 26-year-old is gunning for a Supercars Championship hat-trick in 2020, currently leading the standings after winning the Sunday race at the Superloop Adelaide 500.