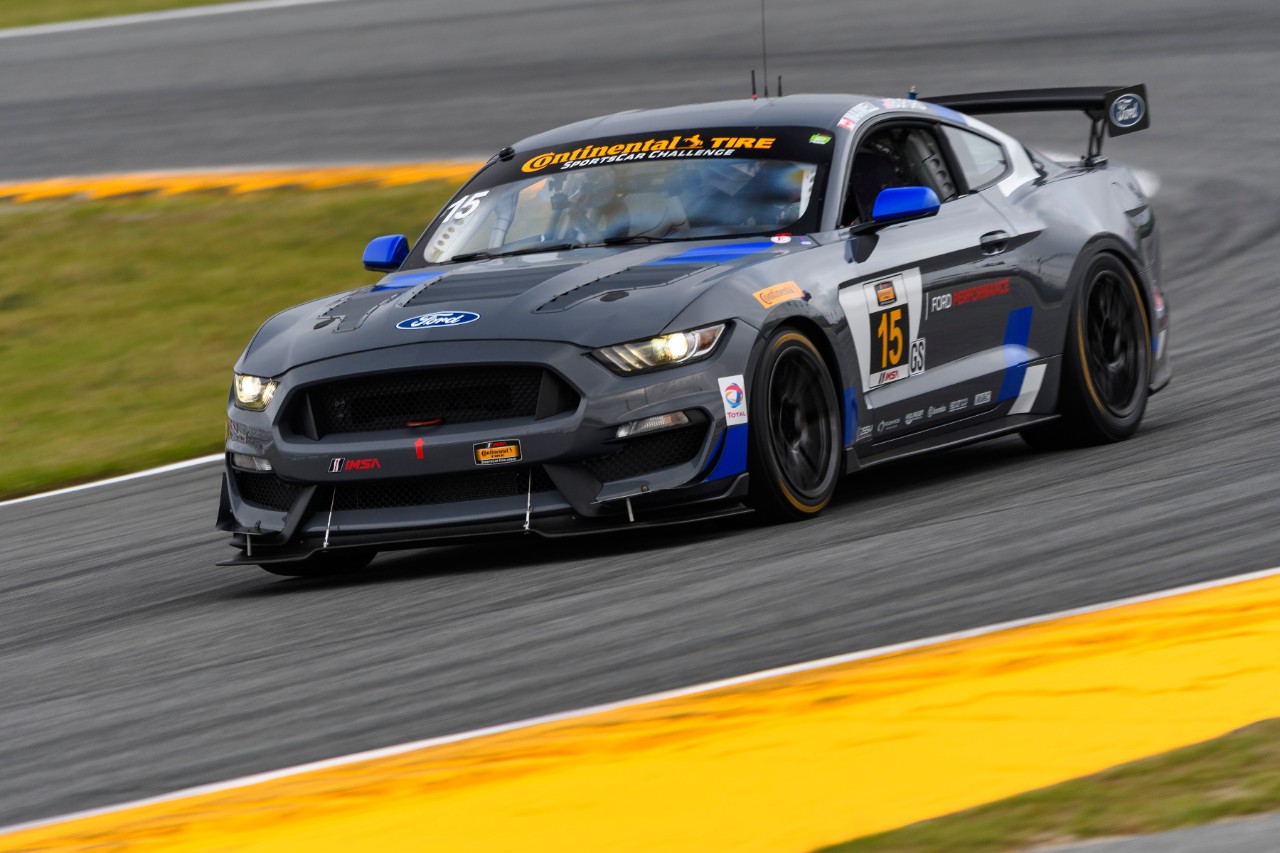 DJRTP’s competition director Ludo Lacroix will work closely with US-based Ford Performance over the coming months on producing a Supercars version of the Mustang.

Lacroix designed a succession of Supercars aero kits during his 2004-16 stint with Triple Eight, namely the BF and FG Falcons and VF and VFII Holdens. 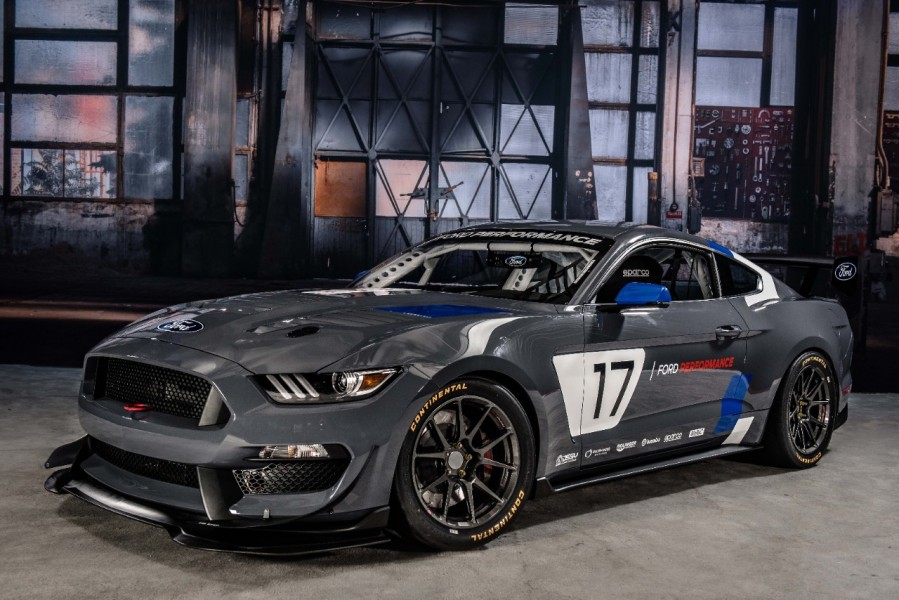 Supercars’ first two-door car, the Mustang must be homologated to fit within the category’s downforce and drag limits, ensuring a level playing field with the ZB and Nissan’s Altima.

Although the bodywork rules are different, Story says that some groundwork can be shared from the Ford Performance-developed GT4 variant.

“It’s certainly a lot different being a two-door car, there’s a lot of frontal area,” Story told Supercars.com of the challenges ahead in developing the Mustang aero package.

“But these are exciting challenges to have and we’ve got a great team between the engineers in our respective teams, led by Ludo, in addition to the vast expertise Ford Performance has in the US. We’ve got the right people working on it.

“Ford Performance have already turned Mustang into a GT4 car, so they already have a good understanding of the aero side of things and how it works, so we’re not exactly starting from zero, but applying those principals to Supercars is obviously the challenge.”

Ford has also committed to running the Mustang in the NASCAR Cup Series in 2019 and, while having no direct relevance, the project triggered an aero capability upskill within Ford Performance. 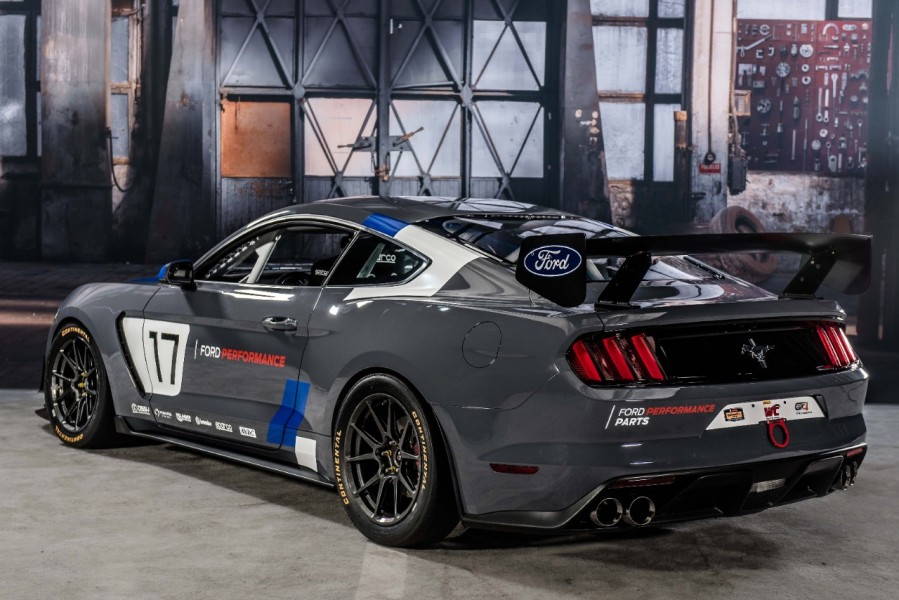 The Mustang Supercars body must be designed to fit over the existing control chassis that was introduced with the Next Generation rule set in 2013.

While the possibility of slightly lowering the main roll hoop of the chassis to better accomodate two-door cars was discussed by the Supercars Commission during early assessment of the Mustang, no changes will be allowed until at least 2022.

Noting that every homologated car has required some massaging to fit over the chassis, Story says keeping the existing roll cage will not cause any aesthetic issues for the Mustang.

“When you look at it before you get heavily involved in the CAD side of things, that’d be the logical way forward [modifying the chassis],” he said.

“But the benefits of retaining the chassis that we have far outweigh the limited benefits of a small change to fit the car. It’s a very, very modest compromise, in real terms.

“It’ll look fantastic,” he added. “It’ll have the same profile as the road-going car and will look like a great Supercar.

“That was evident from the work we’ve done so far as part of the feasibility study that was entered into between Ford, Ford Performance and the teams.”