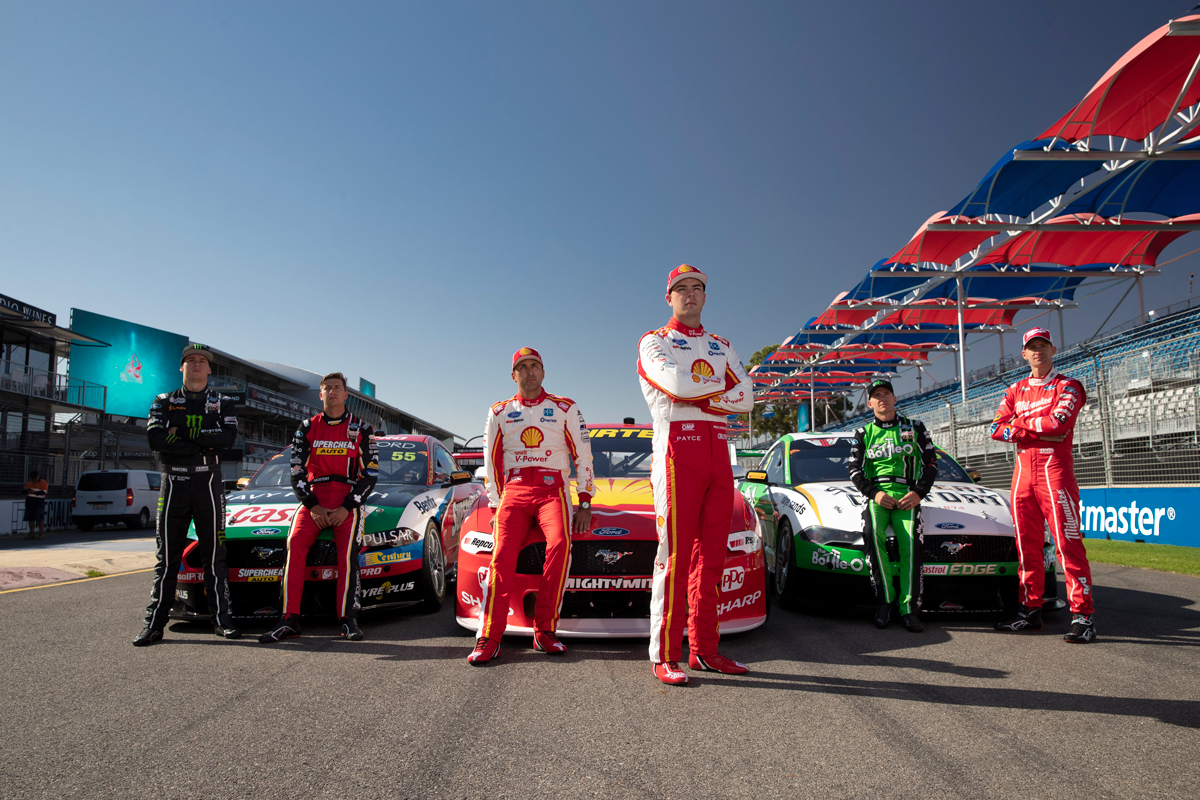 A win for any Mustang driver in today’s second leg of the Watpac Townsville 400 will hand Ford the 2019 Supercars Manufacturers’ title.

The Blue Oval has dominated the season with its new Mustang, taking out 16 of the 17 races held to date.

Unlike the points-based drivers’ and teams’ crowns, Supercars’ Champion Manufacturer Award is based solely on race wins.

With 16 races remaining, Holden can only equal Ford’s tally even if it wins every race for the rest of the season.

Ford’s haul has been largely thanks to Scott McLaughlin, who has won 13 of its 16 total, including Saturday’s Townsville hitout.

Holden had wrestled the Champion Manufacturer title away from Ford last year, following a strong season for its then-new ZB Commodore.

The manufacturers’ title has been awarded since 1999, with Holden winning 14 times and Ford six. 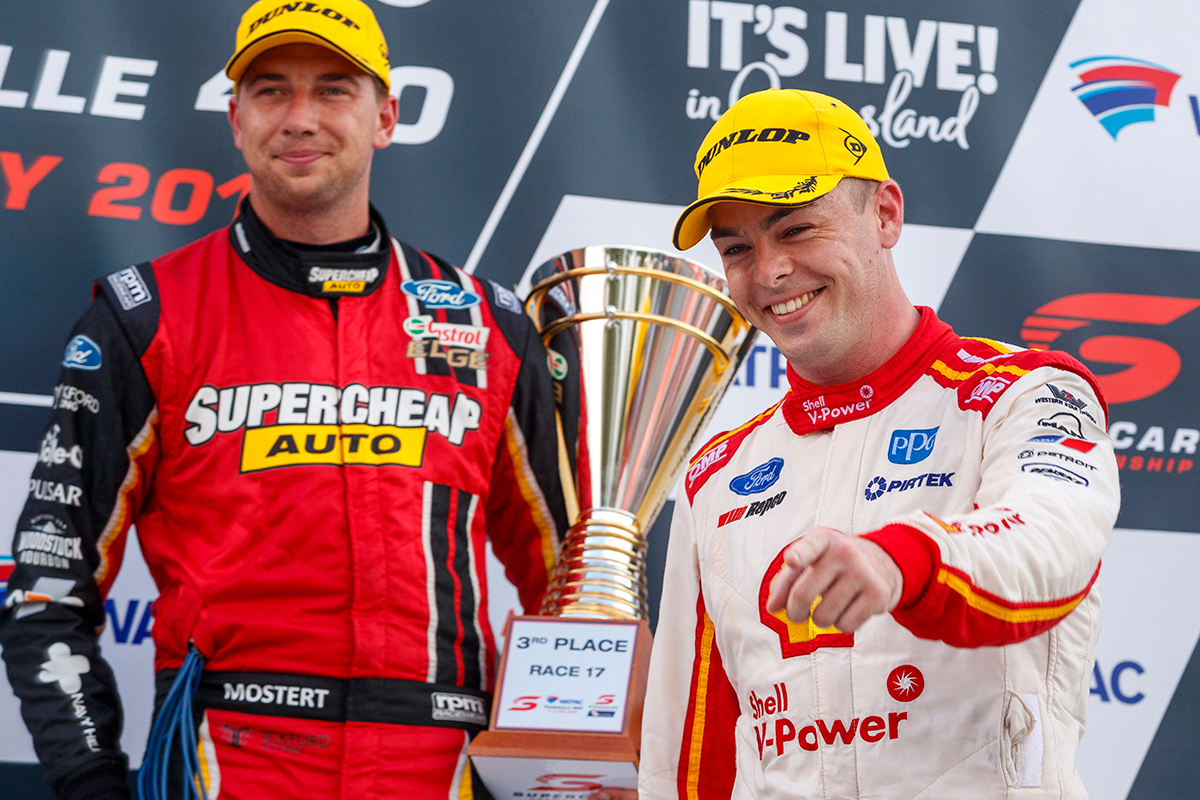 McLaughlin’s Saturday victory meanwhile helped him close on the all-time record of wins in a season by a single driver, set at 16 by Craig Lowndes in 1996.

The reigning champion is also on a run of six consecutive wins, two shy of Lowndes’ record, also set in his stunning run to the 1996 title as a rookie.

McLaughlin currently holds a 358-point lead over Coulthard in the drivers’ standings, while Shell V-Power Racing is 817 ahead of Red Bull HRT in the teams’ points.