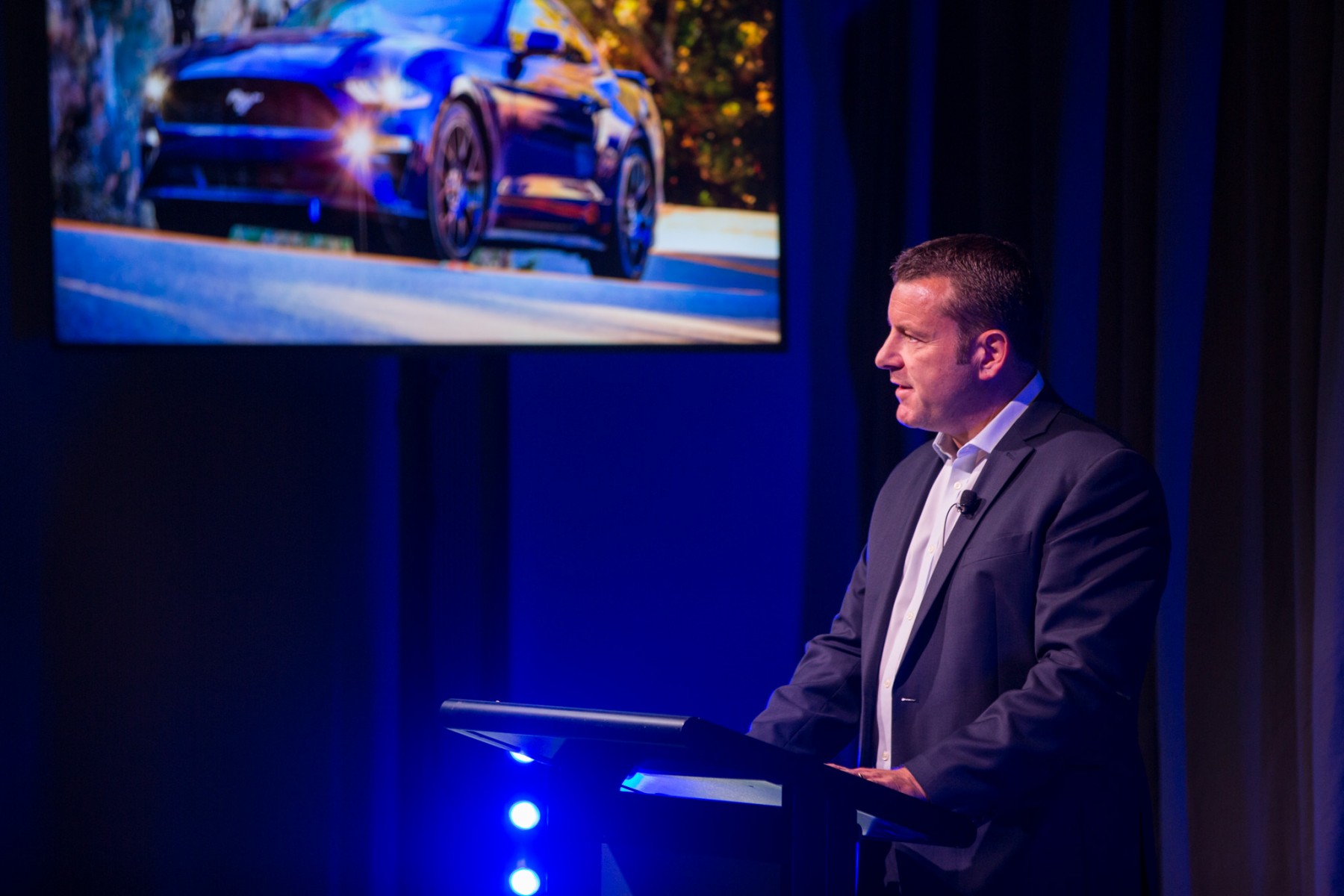 Ford Australia “never closed the door on Supercars” during its spell on the sidelines that ends with the 2019 introduction of the Mustang, its President Graeme Whickman says.

Although its factory backing has come and gone through the years, the Blue Oval has long been part of the fabric of Australian touring car racing, and its rivalry with Holden is a cornerstone of the Supercars platform established in 1993.

Its official presence ended with a withdrawal from what was the factory team, Ford Performance Racing [now branded Tickford Racing], at the end of 2014, two years before the end of production of the Falcon.

In an extended interview with Supercars.com following confirmation of Ford's return for 2019, Whickman noted Supercars was among the sponsorship properties cut through “some tough decisions back in 2014 and 2015”.

Describing the withdrawal as more a matter of timing than a fundamental shift, he stressed that Ford had “quietly supported the teams ever since”.

“We have been talking to the teams since the latter part of 2017 and working internally since the midpoint of last year, maybe a little bit earlier,” he said.

“We always knew that there was an opportunity, but we just needed to make sure that the planets were aligned and we started speaking to the teams from a technical and commercial feasibility point of view in the latter part of last year.

“We have been working with them for a number of months now, making sure we do that due diligence.

“We have involved the series as well and that was done more latterly. And that’s where we have arrived at.

“We never closed the door on Supercars in a strategic sense, right from back in 2014… we always had the potential there. That’s what led us to where we are now.” 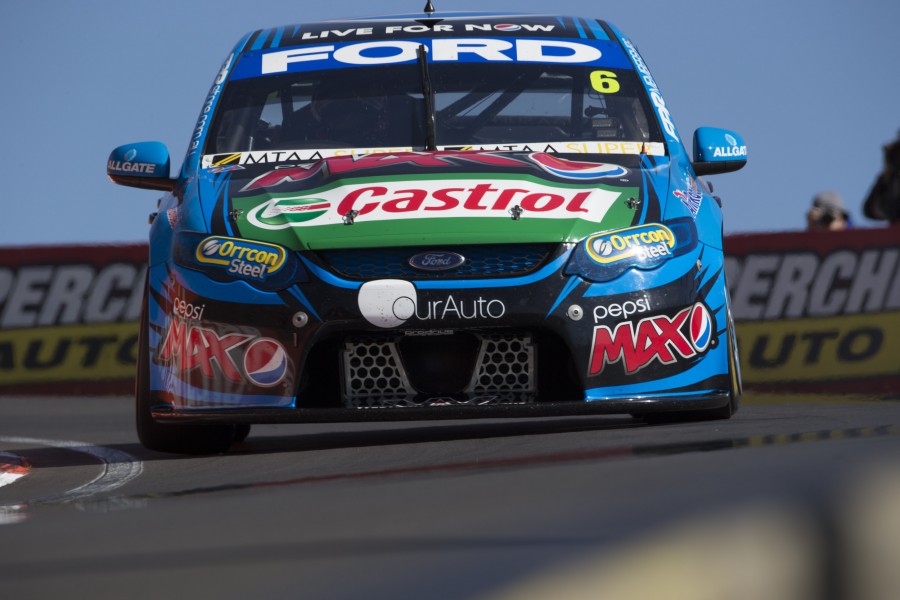 Ford announced its exit at the end of 2014

Whickman vowed Ford Australia was “not going to be fearful or worried about promoting” its latest Supercars program, launched at a media event in Melbourne on Tuesday.

FPR won Bathurst for a second time in October 2014, just before Ford’s exit, which prompted a rebrand to Prodrive Racing Australia.

In the first of what was ultimately three seasons under that banner, the squad won its maiden title in 2015 with Mark Winterbottom, Ford’s first and only drivers’ champion since ’10.

DJR Team Penske narrowly missed out on adding to that last year with Scott McLaughlin but did take out the teams’ championship.

“It’s always seemed a bit mercenary and lacking in sincerity for us to sit in 2016 and 2017 and talk about DJR Team Penske or Prodrive publicly as if we were trying to attach ourselves to their success,” he added of Ford’s low profile in motorsport.

“It didn’t feel like a sincere thing to do, in fact it felt a bit bloody dirty. So why would we do that?

Ford’s refreshed involvement in Supercars extends to its new Ranger Raptor becoming the Official Recovery Vehicle when it is released later this year.

“It’s growing in terms of its appeal,” Whickman said of the championship, “it’s starting to broaden, so we are excited about what Supercars can bring to us and they have been working very strongly in partnership with us, which is very encouraging as well.”