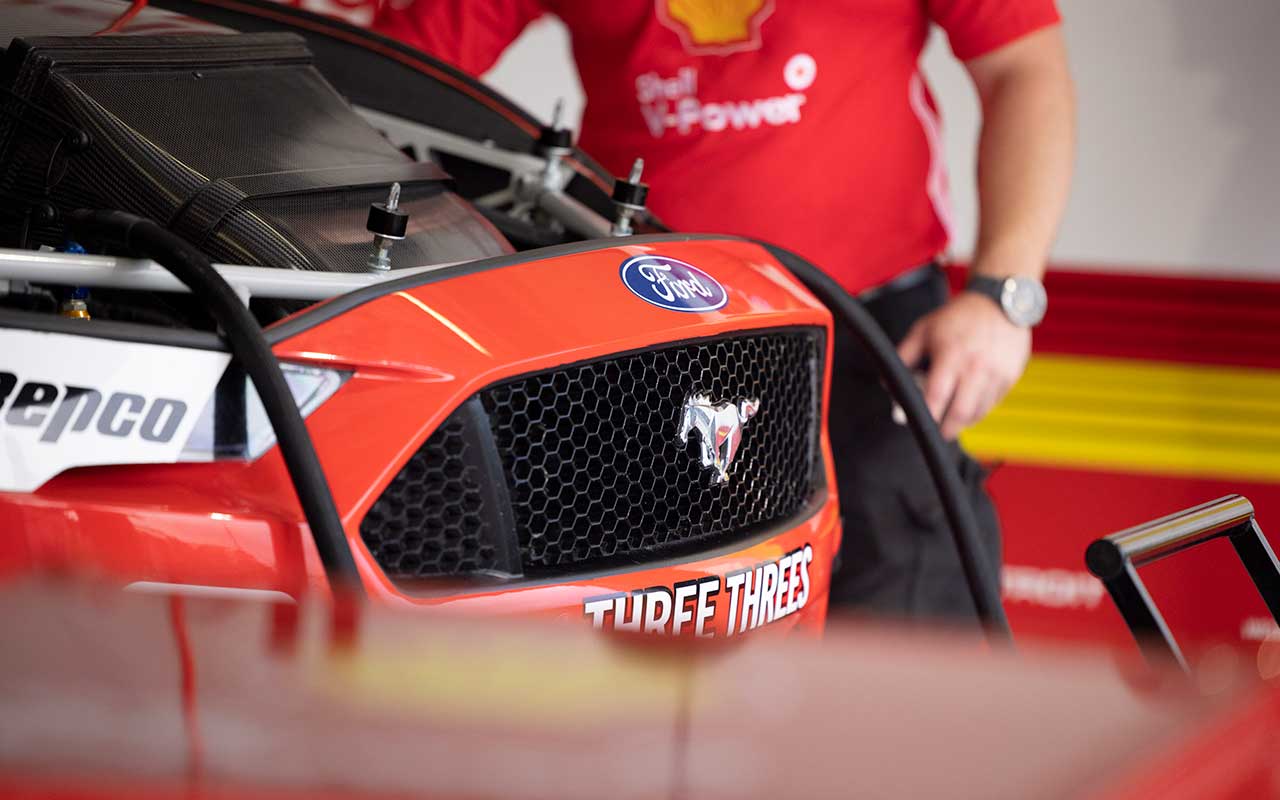 Herrod has had a long association with DJR, including the recent release of Dick Johnson and Scott McLaughlin-branded, high performance road cars.

While those limited edition models are the work of Herrod Performance in Melbourne, Herrod himself is currently based in Brisbane, assisting Story run the operational side of DJR.

Story is leading the team’s rebirth following the exit of Team Penske, which had been a majority owner for the last six years. 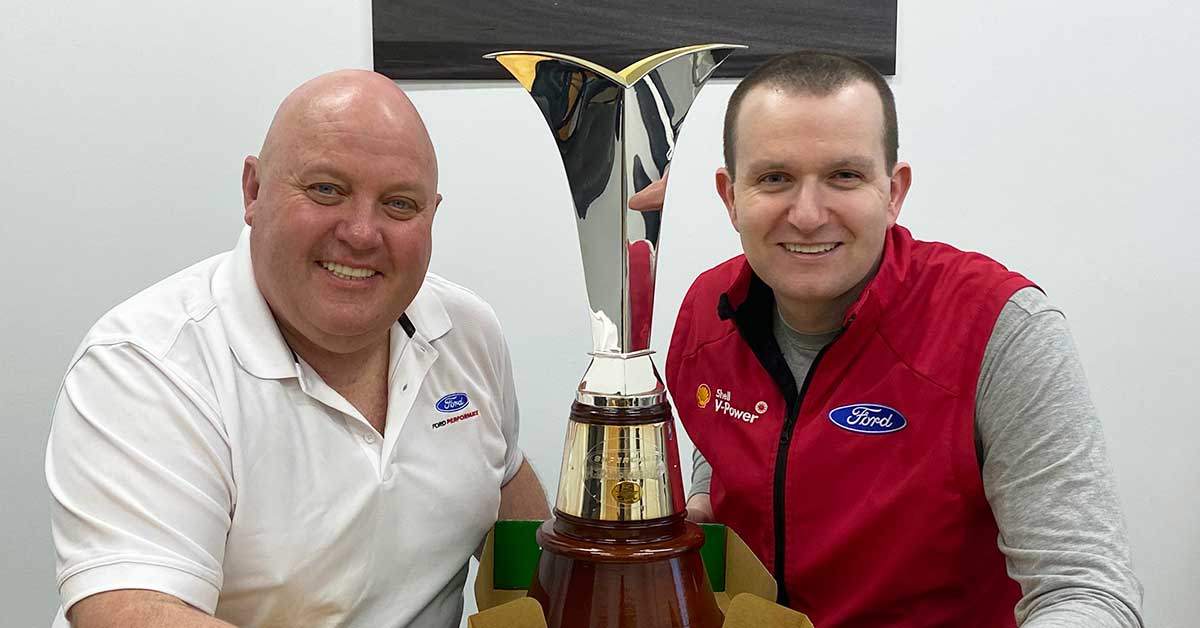 Herrod and Story with the championship trophy

“There’s not a lot of positives that have come out of COVID, but one that has is my dear friend and long-term collaborator Rob Herrod has been here in Queensland for the birth of his second grandchild,” Story explained to Supercars.com.

“With that he’s become an honorary Queenslander for the past few months and the next few ahead, and he’s based himself here at DJR helping us with some of the commercial side of the business.

“Naturally his contacts and connections through Ford and Ford Performance have been an invaluable asset.

“He’s a great ally and strategic thinker helping us in an otherwise unglamorous role, but certainly an instrumental one as we prepare for the 2021 season.”

Herrod’s Ford ties were highlighted by the recent run of 500 R-Spec Mustang road cars for the Australian market, which were a direct collaboration between Herrod and Ford Australia. 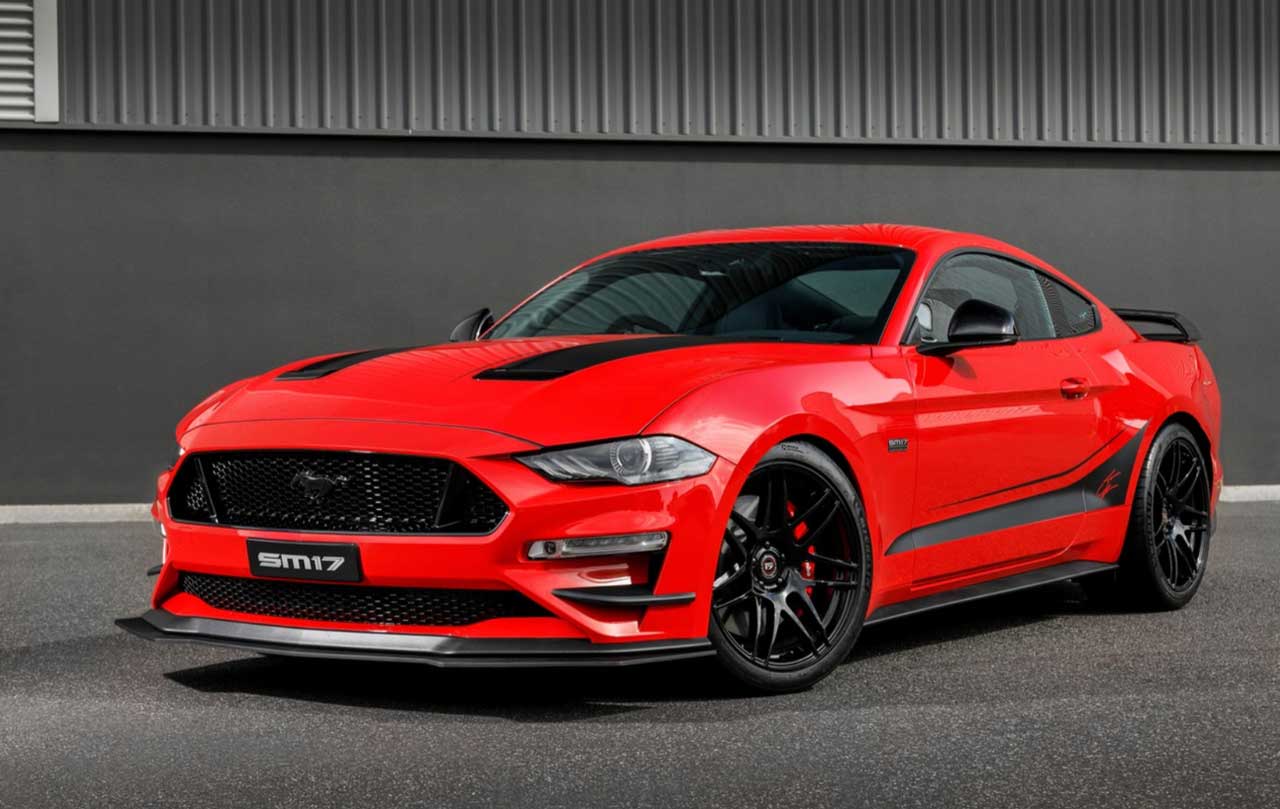 Limited stocks of the McLaughlin-badged cars remain across Australia and New Zealand, which received 50 and 30 of the vehicles respectively.

Herrod is meanwhile enjoying his newfound role with the race team, which is purely on the commercial front and does not involve any technical input.

“I’m here in Ryan’s office every day, helping him out, being an extra set of eyes and ears,” said Herrod. “It’s been good for Ryan and good for myself.”

The team has been on track this week at Queensland Raceway, running a tyre test with Supercars and a pair of ride days.

While the drivers and the team name are different, Story says Herrod’s involvement is the only other real change.

“We’ve got no real fundamental changes to the structure of the team and the personnel,” he said.

“The team is our great strength. We’ve notched up a number of championship victories over the last few years with Scott McLaughlin, but behind every great driver is a great team and great cars.

“We’ve had some time on track this week and in addition to that we’ve been fortunate that we’ve got a really good group of people who are continuing with us.”