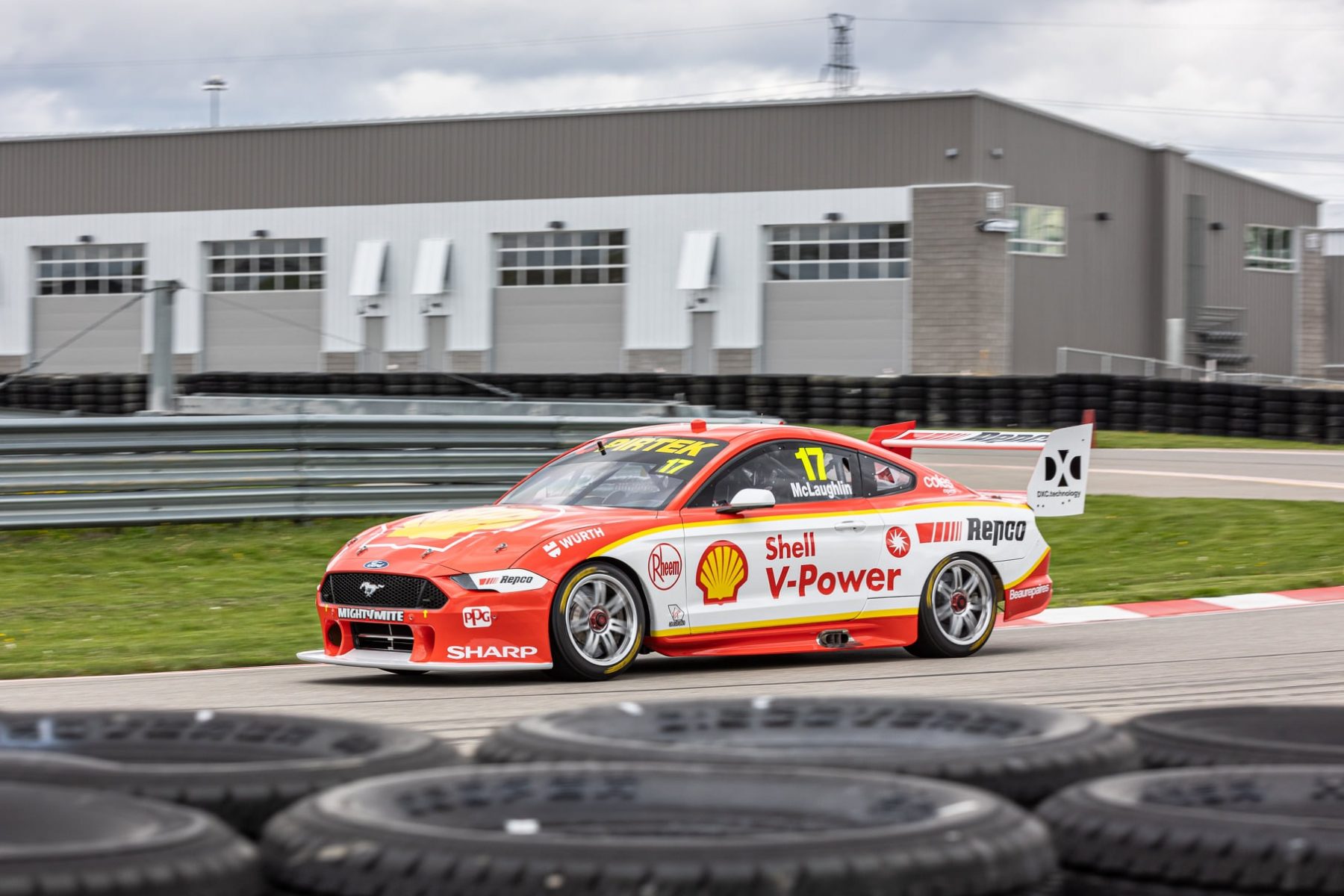 Ford CEO Jim Farley got behind the wheel of a Ford Mustang Supercar ahead of the car’s scheduled appearance at this year’s Goodwood Festival of Speed.

Farley was joined on the day by Roger Penske, who co-owned the iconic DJR squad between 2014 and 2020.

WATCH: 11 AWESOME MOMENTS FROM THE BEND

Decorated team owner Penske got behind the wheel in the 2008 Porsche RS Spyder LMP2 car.

It was announced last month that the Mustang Supercar, chassis DJR FG19, would make an appearance at the famed Goodwood event.

The chassis remained in the United States following Team Penske’s exit from Supercars at the end of the 2020 season.

One of the job perks... https://t.co/8TylEowiIi

While now a Mustang, the chassis was originally a Falcon, which the team shipped Stateside in 2015.

The chassis was placed into storage at Team Penske’s headquarters in Mooresville, North Carolina.

The Mustang will return to the track at the Goodwood event, which will run under the ‘Motorsport’s Great All-Rounders’ theme across July 8-11. 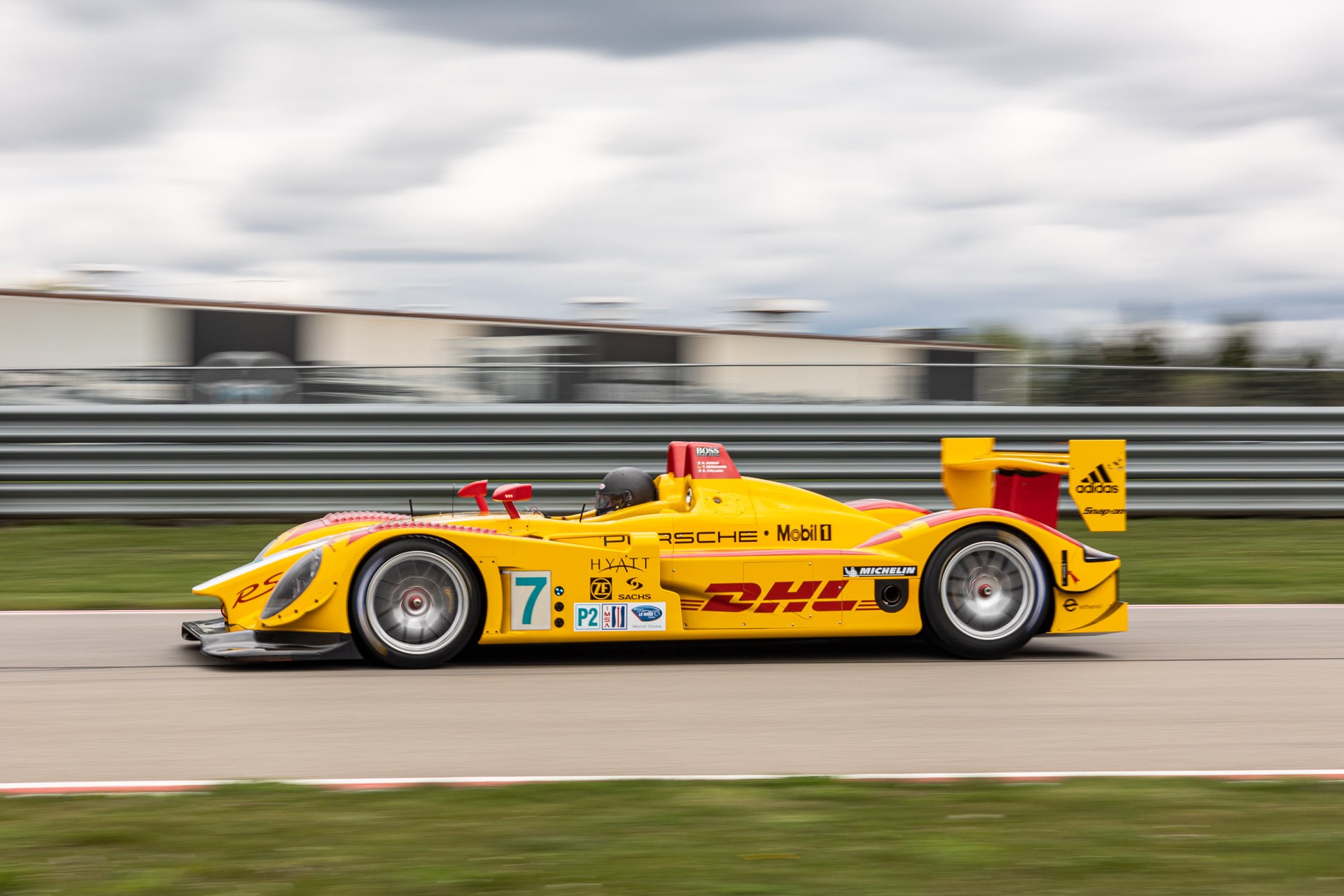 Penske behind the wheel of the LMP2 Porsche