Flashback: Murphy’s Lap of the Gods 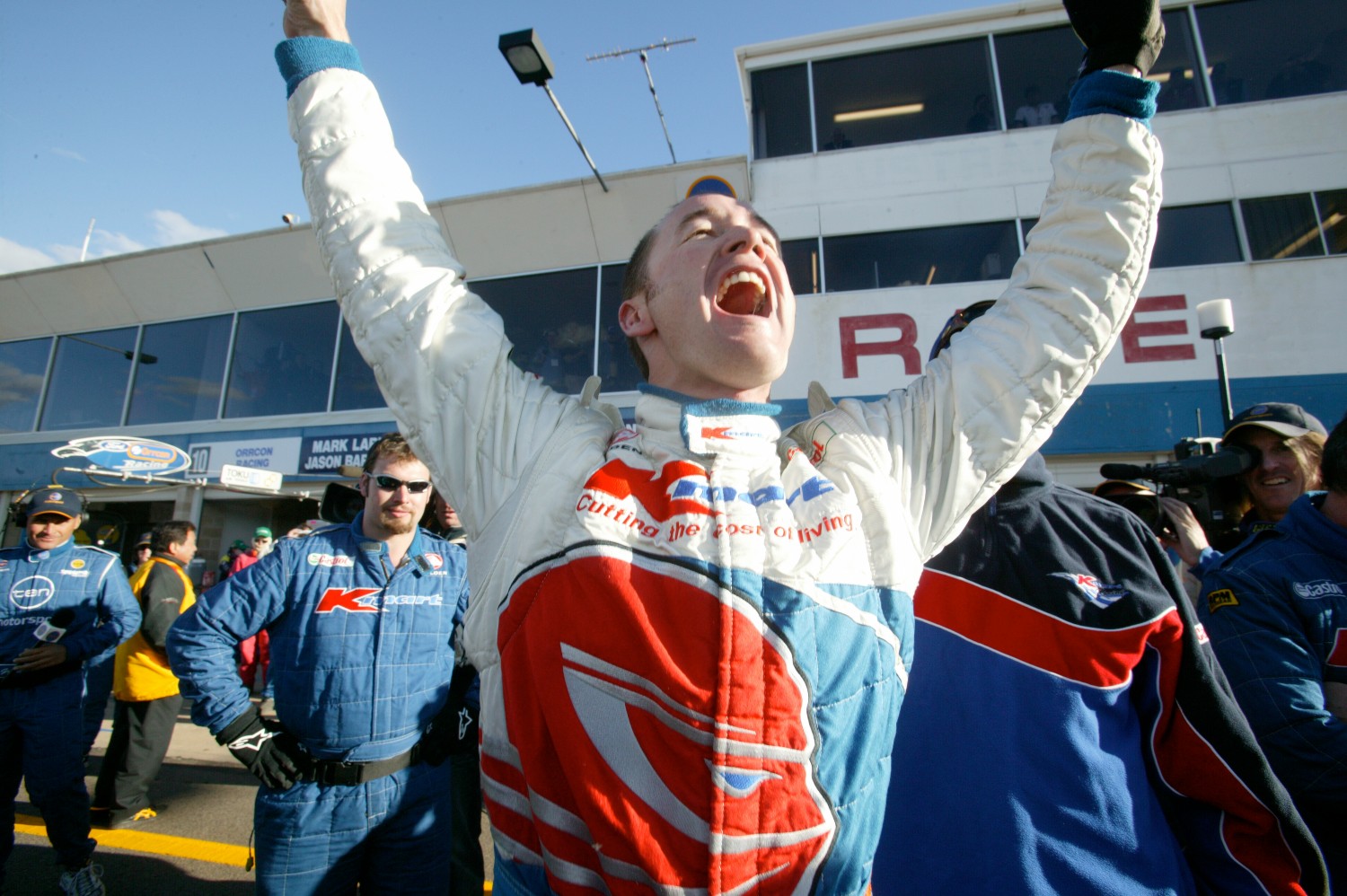 The fact Greg Murphy's extraordinary Bathurst lap in 2003 captivates so many 18 years on is testament to the staying power of its significance.

For all the drama of 126 seconds, the lap will stand for a lifetime, and it's not just that he took a massive bite out of his competitors' laps, or that he went below the record so emphatically.

He did it at such a venue, on such an occasion, under so much pressure, with the lap record not broken for another seven years.

October's Repco Bathurst 1000 will mark 18 years since Murphy’s golden lap, dubbed the 'Lap of the Gods'.

However, fans will have the chance to revisit the scene of the famous lap with the Repco Mt Panorama 500. Tickets for the event are on sale now.

Murphy's remarkable lap, and celebration, with his rivals applauding him as he cycled down the lane, stands tall above Bathurst’s most revered moments.

In a sport in which competitors tread fine lines on the timing sheets, there are several reasons Murphy's lap is one of the single-most talked about moments in Supercars history.

For starters, Murphy famously quipped he missed a gear at the Dipper. Watching the lap back, you can hear him sit on the rev limiter leading into Skyline.

The 2021 season will commence at the sport's greatest battleground, and the Repco Mt Panorama 500 will give drivers two opportunities to set memorable times.

At this month's event, there will be an ARMOR ALL Shootout on Saturday and Sunday, each followed by 250km races.

Things have changed since 2003. Cars have gone quicker since, with Scott McLaughlin setting a memorable benchmark of his own 14 years later.

However, the significance of Murphy's lap, with the vision recently published by Supercars.com, remains.

With the top three covered by just 0.0442s, the feeling heading into Saturday was that records would fall amid an almighty fight for pole position. 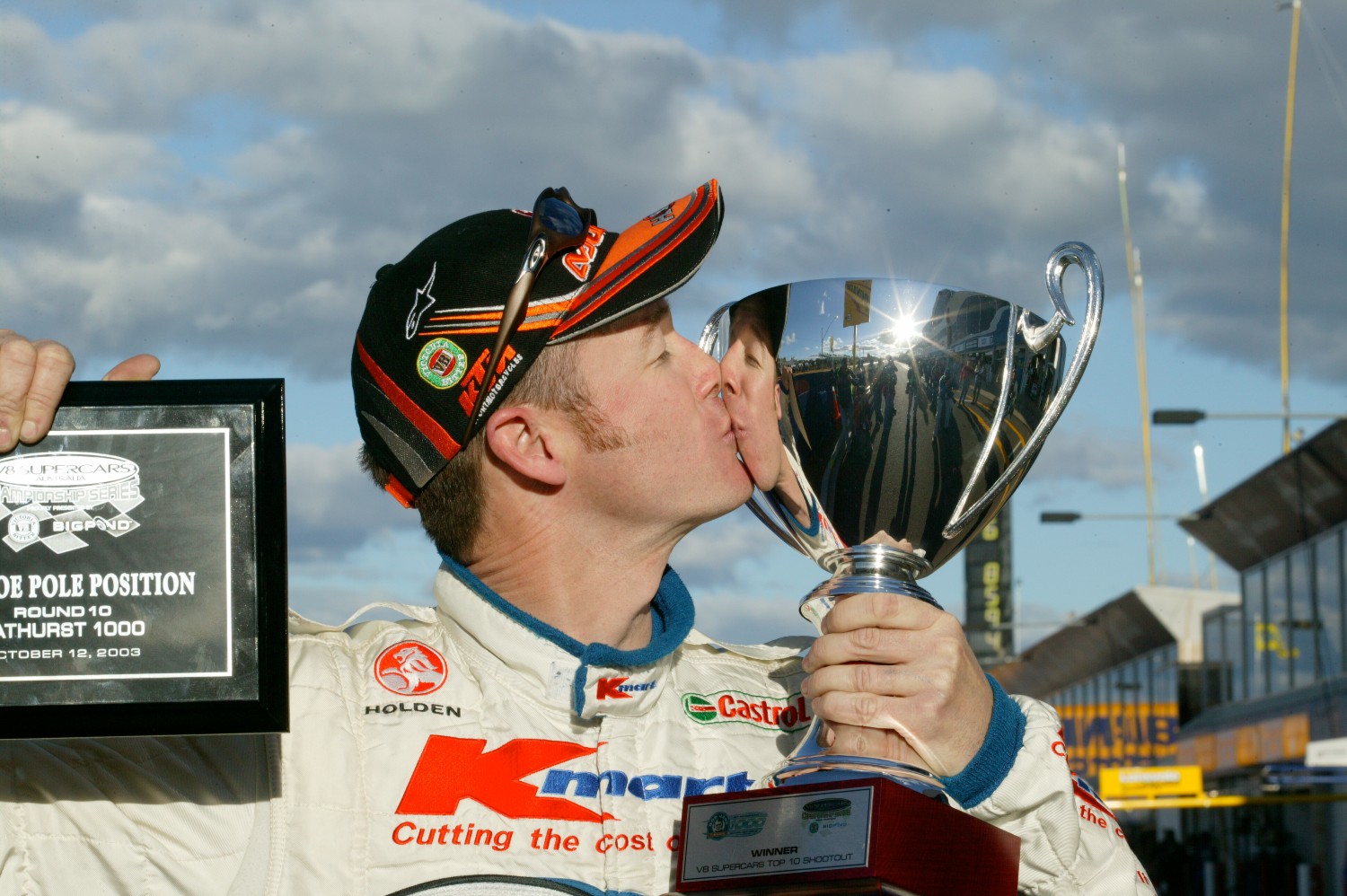 By Friday's end, Murphy himself, in the wake of his record qualifying lap, thought his new benchmark wouldn't remain standing come Saturday.

Proving himself right was one thing, but dipping below the mark by over a second only enhances the legend.

A side-note to the story was just how impressive the rest of the runners in the shootout were.

Where Skaife faltered, with the three-time reigning champion recording the seventh quickest time in the shootout, 49-year-old Bowe wowed with an epic effort of his own.

Not even the ageless seven-time winner Jim Richards, who was seven years Bowe's senior, could create headlines amid Murphy's exploits after defeating the fancied Skaife to line up third.

Coming into the pit lane following his then-record 2:07.9556s lap in the shootout, Bowe had every reason to feel a winner. 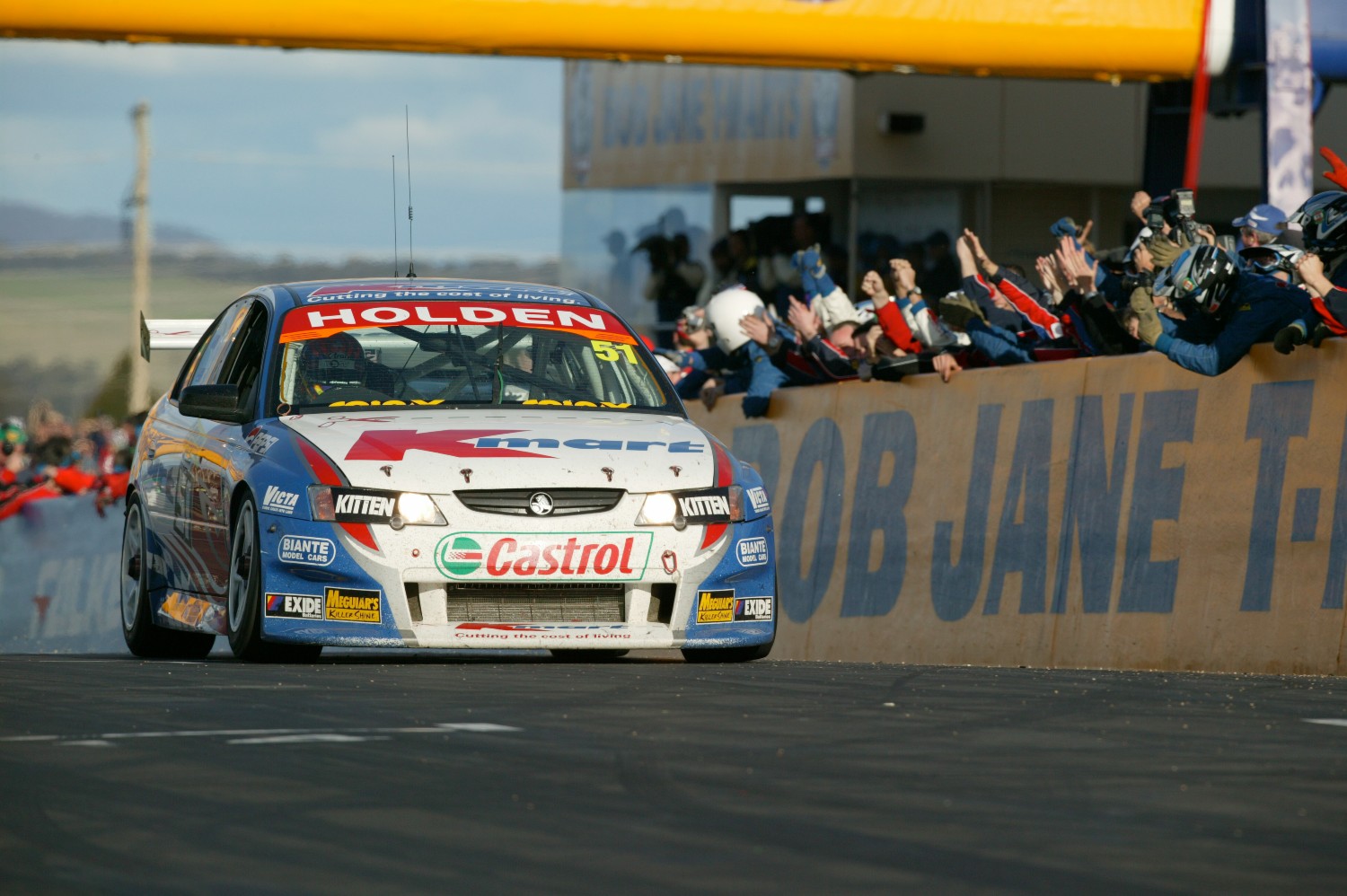 Within minutes, Mount Panorama stood as one to salute the rampant Murphy, who put a staggering 1.096s on Bowe's time.

"I think I lost control of my jaw," Bowe said after the shootout, who was famously captured on the broadcast smiling and shaking his head as Murphy threw his Kmart Commodore into The Chase.

"I thought I did a pretty reasonable lap, and I would have been annoyed if I had missed by a tenth or two, but not by that much.

"It is a fantastic effort; pole is normally fought out by tenths and this is by more than a second on one of the best and most challenging race tracks in the world.

"Nobody even considered a six was possible, so now we are just hoping he will come back to us."

Murphy didn't, combining with Rick Kelly to claim a third Great Race crown in a canter. 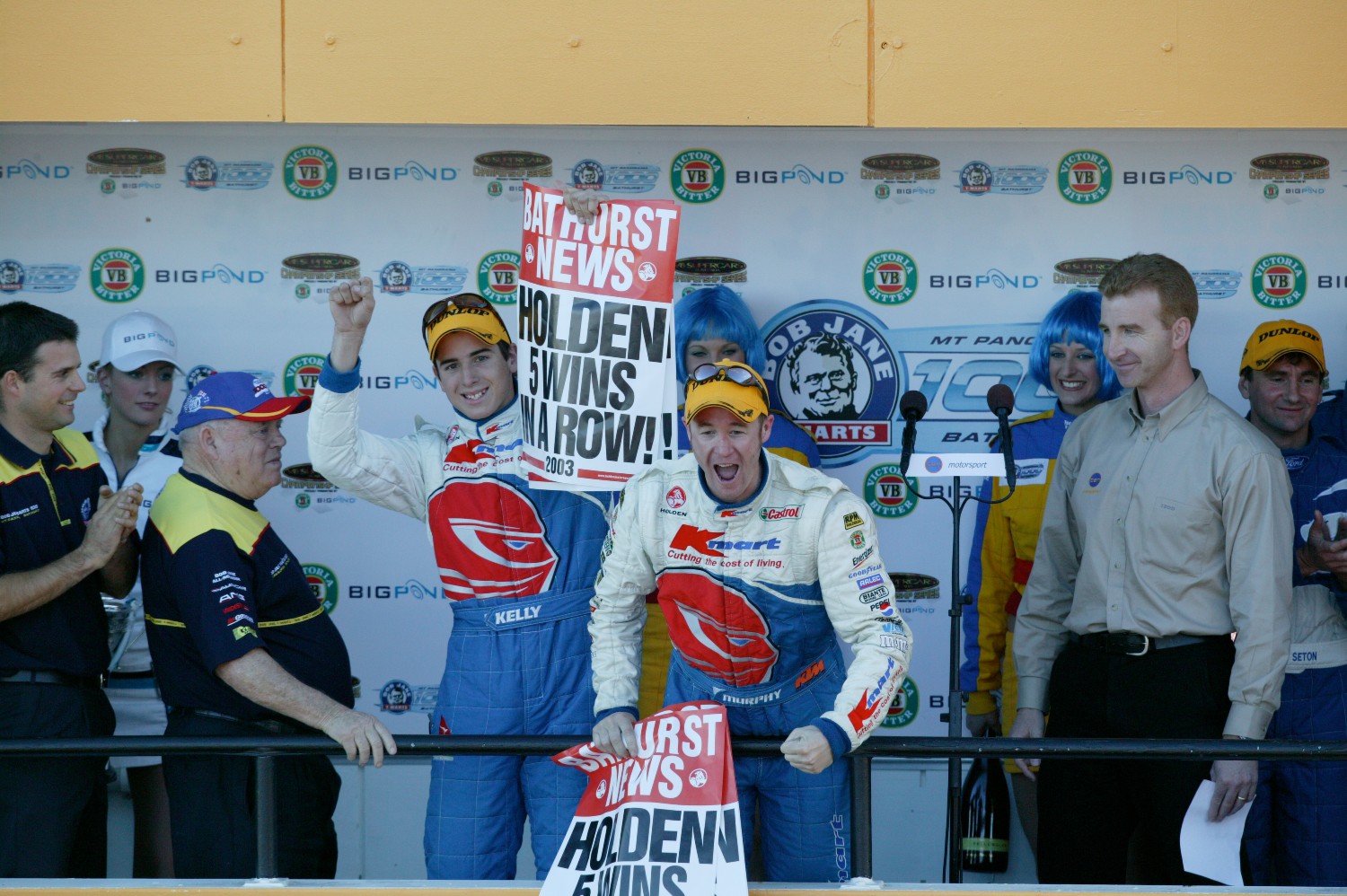 Regardless, of all his brilliant achievements, Murphy's 'six-eight' remains his most memorable moment, even if the lap wasn't perfect.

"I can't believe the time, I'm just shaking," the New Zealander said after his lap.

"The car was good and I knew I had to push hard to beat Mark [Skaife] and JB, especially when I heard the roar at the end of pit lane when he had done his lap.

"My lap wasn't perfect, I grabbed first gear at the Dipper instead of third, but I was able to keep some good speed into the Elbow.

"I saw the time on the dashboard and had to check with the boys that it was right, and I could tell by Erik [Pender, engineer] voice that it was right. I've never been so dry in the mouth on one lap before, I had to concentrate so hard on that lap.