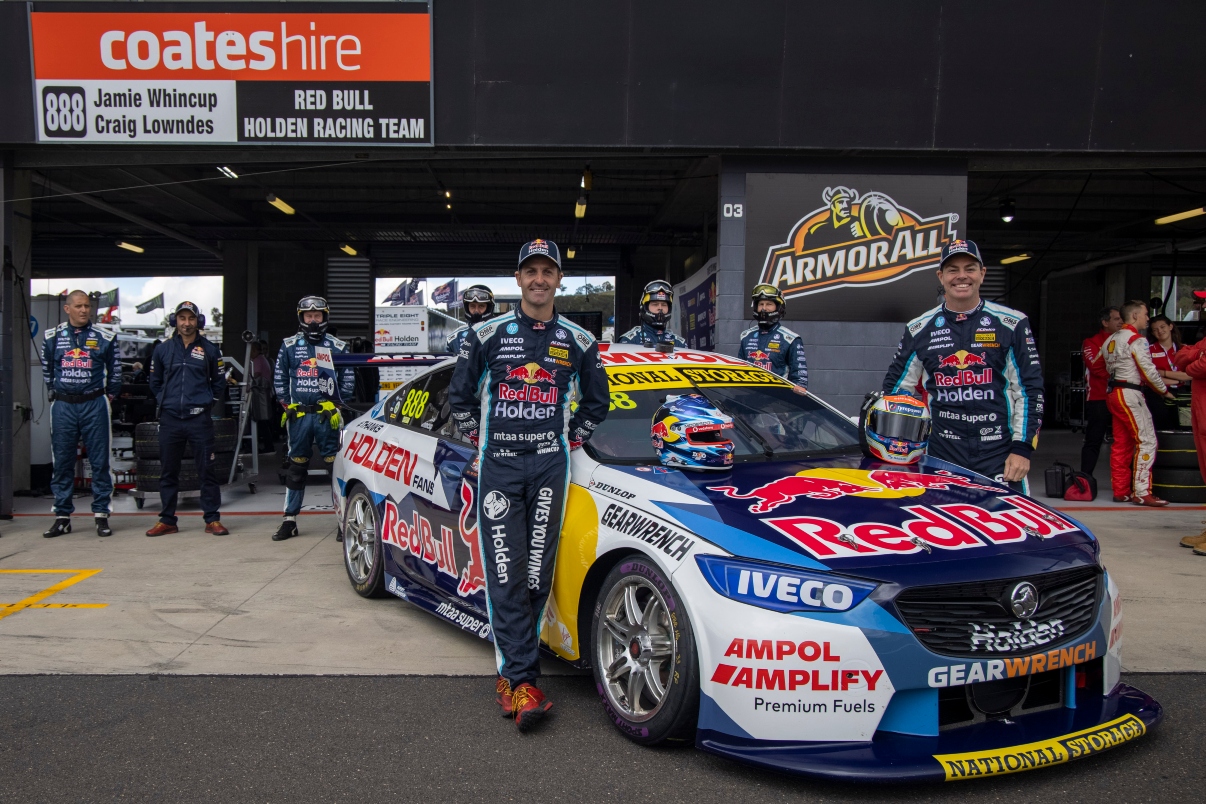 Just three teams are yet to complete their co-driving line-ups for October's Repco Bathurst 1000.

Matt Stone Racing and Team Sydney are the only teams yet to confirm co-drivers for their two-car line-ups, while Kelly Grove Racing hasn't announced a co-driver for Andre Heimgartner.

As it stands, just two combinations will remain intact from last October's Bathurst 1000; and both are from Red Bull Ampol Racing.

The Bathurst-winning combination of Shane van Gisbergen and Garth Tander will return for a third season, as will the Jamie Whincup/Craig Lowndes partnership.

WATCH: WHO WOULD PLAY YOU IN A MOVIE?

Several teams have drivers returning to the fold, but internal changes have seen new combinations formed.

Notably, at Walkinshaw Andretti United, Warren Luff has shifted from Chaz Mostert's entry to partner with Bryce Fullwood, with Lee Holdsworth linking up with Mostert.

Mount Panorama will host the 2021 season's only enduro across October 7-10.

The Repco Supercars Championship field will recommence at Symmons Plains for the Beaurepaires Tasmania SuperSprint across April 17-18. Tickets are on sale now.