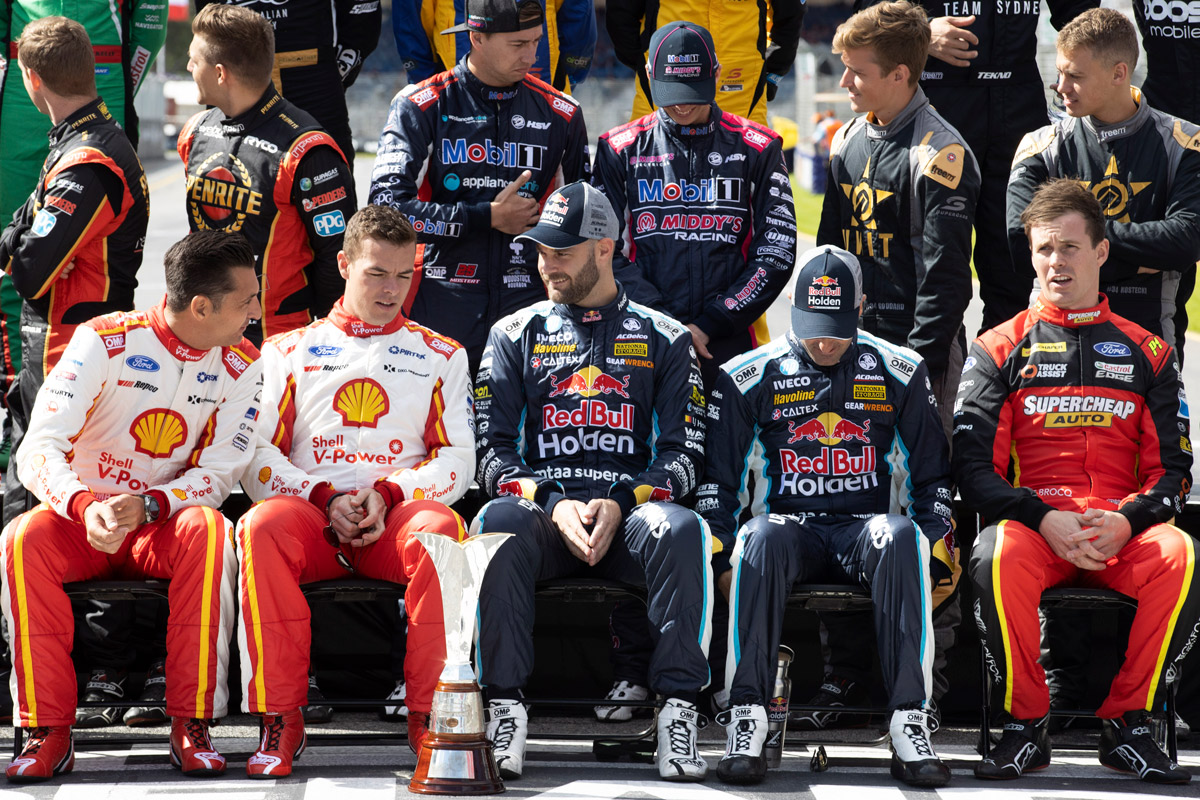 So, it has been four months since a Supercars race last started and there’s no shortage of excitement about that drought ending.

The championship’s resumption brings with it many hot topics to look forward to; Supercars.com dives into five items to keep an eye on.

Will the Eseries title battle spill over into the real world?

As they had done in both 2018 and 2019 in real-life, it was Shane van Gisbergen and Scott McLaughlin duelling for the BP Supercars All Stars Eseries title during the shutdown period.

Will that again translate back onto the physical race track? 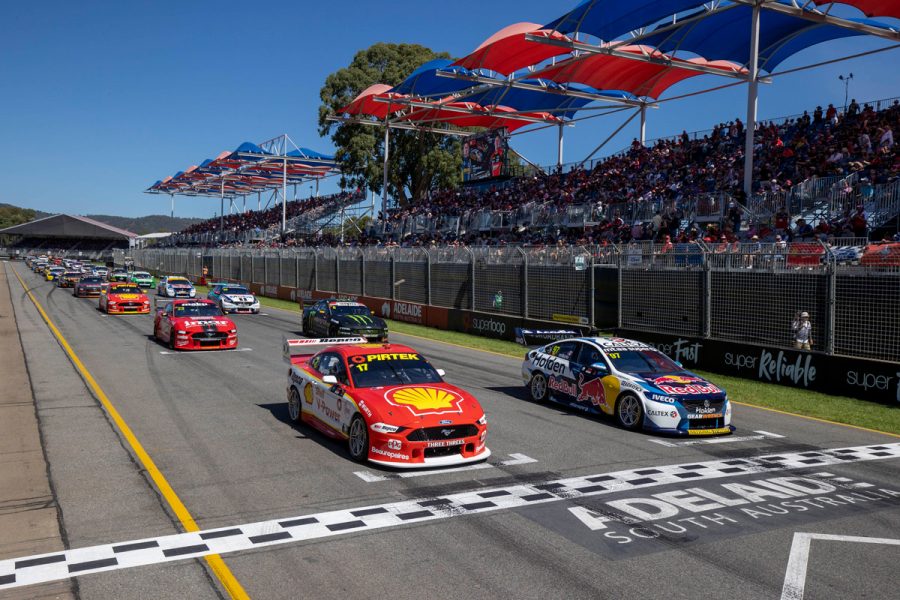 Van Gisbergen would have been right there with his compatriot had it not been for a late-race broken lower control arm that forced him into a Sunday DNF.

He’s 13th in the standings as a result, with Red Bull Holden teammate Jamie Whincup the nearest challenger to McLaughlin.

It would be no surprise to see that trio on the pace before long at Sydney Motorsport Park.

How will Team Sydney fare at home?

Home could well be in inverted commas given it’s not entirely certain how far along the team formerly known as Tekno Autosports is in the process of moving from the Gold Coast to Sydney.

Regardless of whether it’s by the weekend, Sydney Motorsport Park will be their permanent headquarters soon enough. 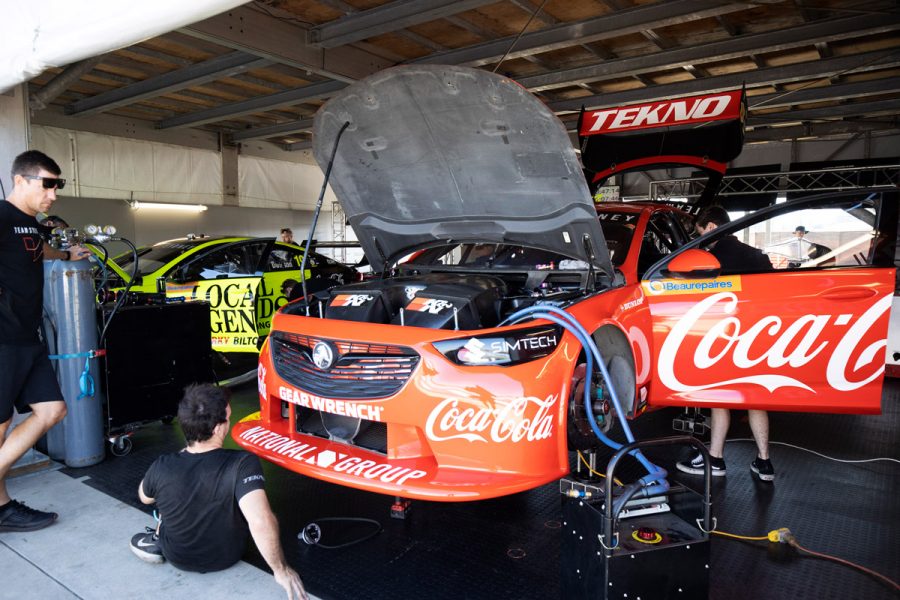 After a rocky start to their new guise, Team Sydney did appear to make some progress between Adelaide and Albert Park, with both Chris Pither and Alex Davison showing glimpses of pace before the Grand Prix was called off.

With the break providing the Webbs an opportunity to continue reorganising the operation, it will be intriguing to see how they hit the ground running at Eastern Creek.

What about Kelly Racing?

Probably no team had a more hectic start to the year than the Kellys as they worked around the clock to convert themselves from a four-car Nissan squad into a double-pronged Ford team.

Such was the rush, following the completion of an in-house engine build program, that their Mustangs arrived late to the pre-season test at The Bend. 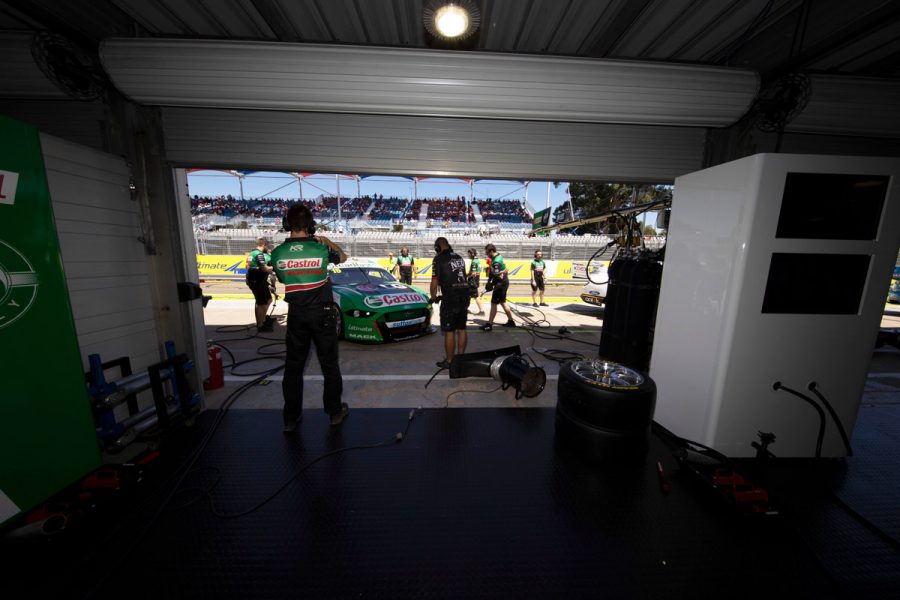 Given that Kelly’s car had not even been shaken down and a coil pack failure troubled their pre-season test, it was remarkable how well the newest Blue Oval team fared at Adelaide.

Both cars finished 13th or better in each race, before Heimgartner gave even more reason for hope by managing fifth in opening qualifying at Albert Park.

With staff having had the chance to freshen up during the break, can Kelly Racing become a serious contender?

Well, it’s not that James Courtney will bring up 200 Virgin Australia Supercars Championship rounds but rather the fact that it’s happening so soon given the turmoil of earlier this year. 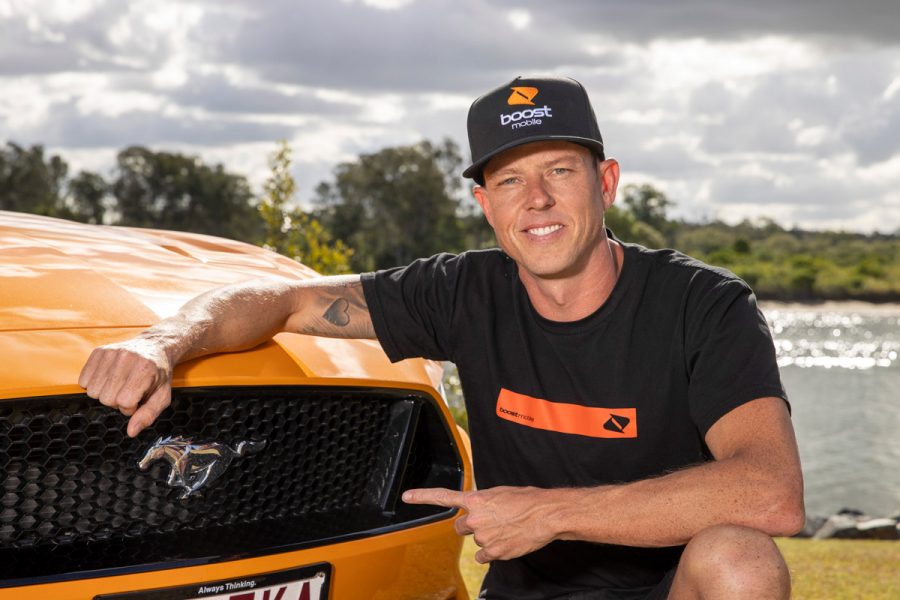 Courtney started the season on a new adventure with Team Sydney but that partnership lasted just one round, leaving the 2010 champion’s future up in the air.

Remarkably, the timing of the COVID-19 shutdown and the unfortunate knock-on effect for 23Red Racing means Courtney has not missed a single race before his Tickford Racing debut at Sydney.

He steps into big shoes in the Tickford stable – Will Davison was on fire in the early stages of the season – but Courtney has had a career’s worth of conditioning to pressure.

It will be intriguing to see how far up the grid he can put his Boost Mobile Mustang in his first Ford outing in a decade.

COVID-related restrictions as part of the return to racing involve each team taking less personnel to Sydney Motorsport Park. 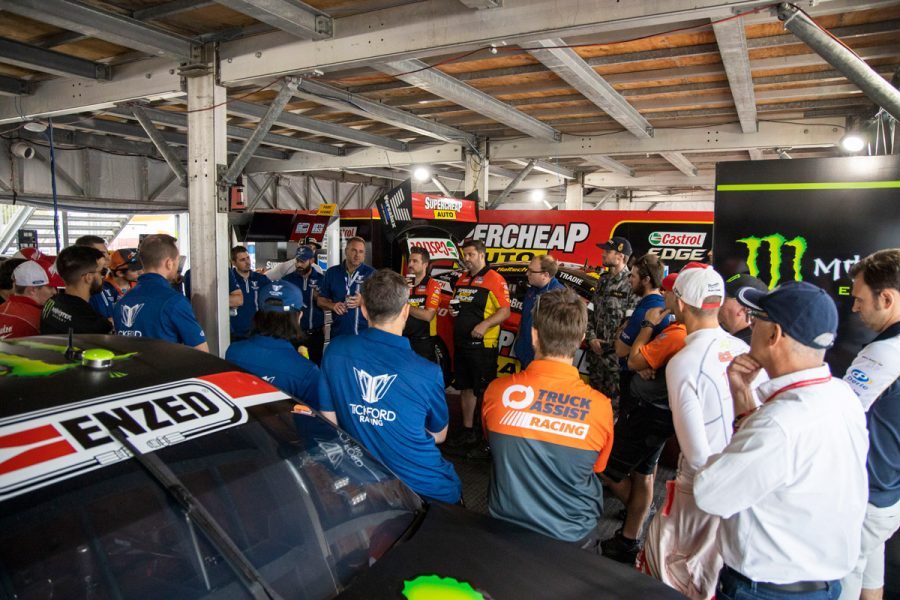 That has forced a pitlane-wide rethink of how best to juggle resources and a number of restructuring efforts.

And then of course there is Courtney, who teams up with Davison’s ex-engineer Brendan Hogan.

All up, 11 Supercars sessions – including three 130km races and a Top 15 Shootout – will take place across two action-packed days this weekend.

19/06/2020
Stay In The Know
Sign up to the Repco Supercars Championship Newsletter
We use cookies to ensure that we give you the best experience on our website. If you continue to use this site we will assume that you are happy with it.Ok