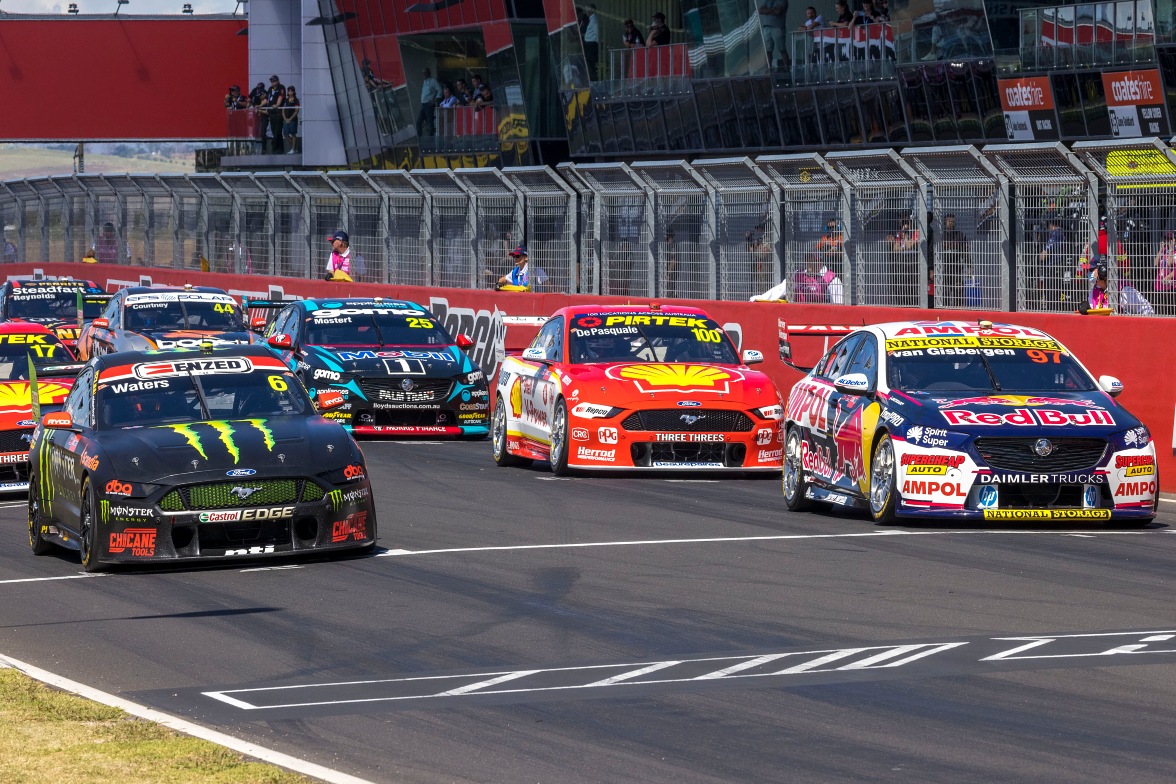 The Holden Commodore ZB and Ford Mustang GT, which made their championship debuts in 2018 and 2019 respectively, are both closing on 50 championship race wins.

With the 2021 season the last for the iconic Commodore nameplate, the ZB has 29 races remaining this year to crack the half-century before the Chevrolet Camaro ZL1 takes the reins in 2022. 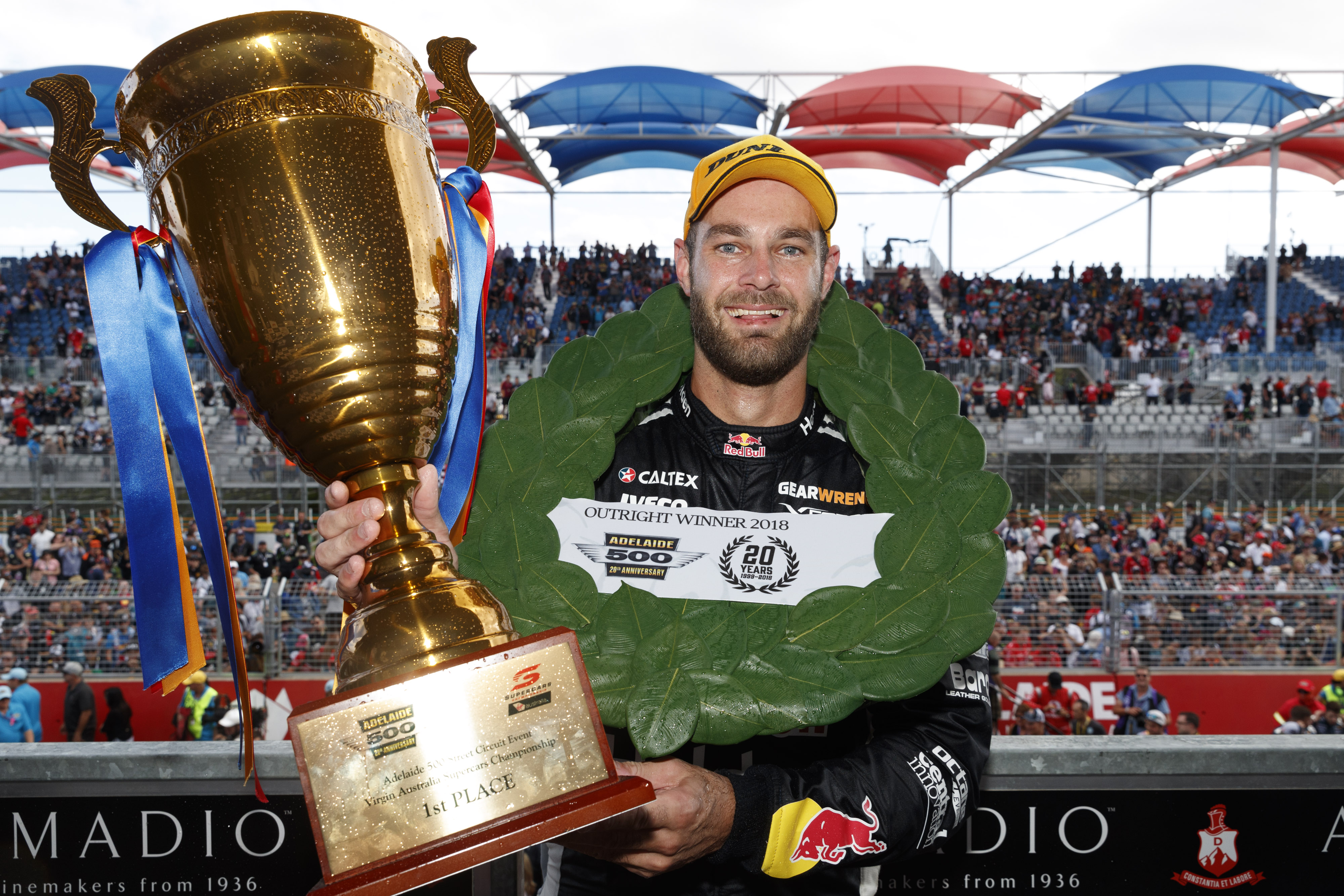 Both models had a quick start to winning life; the Mustang won 15 of its first 16 races, while the Commodore ZB won five of its first six. 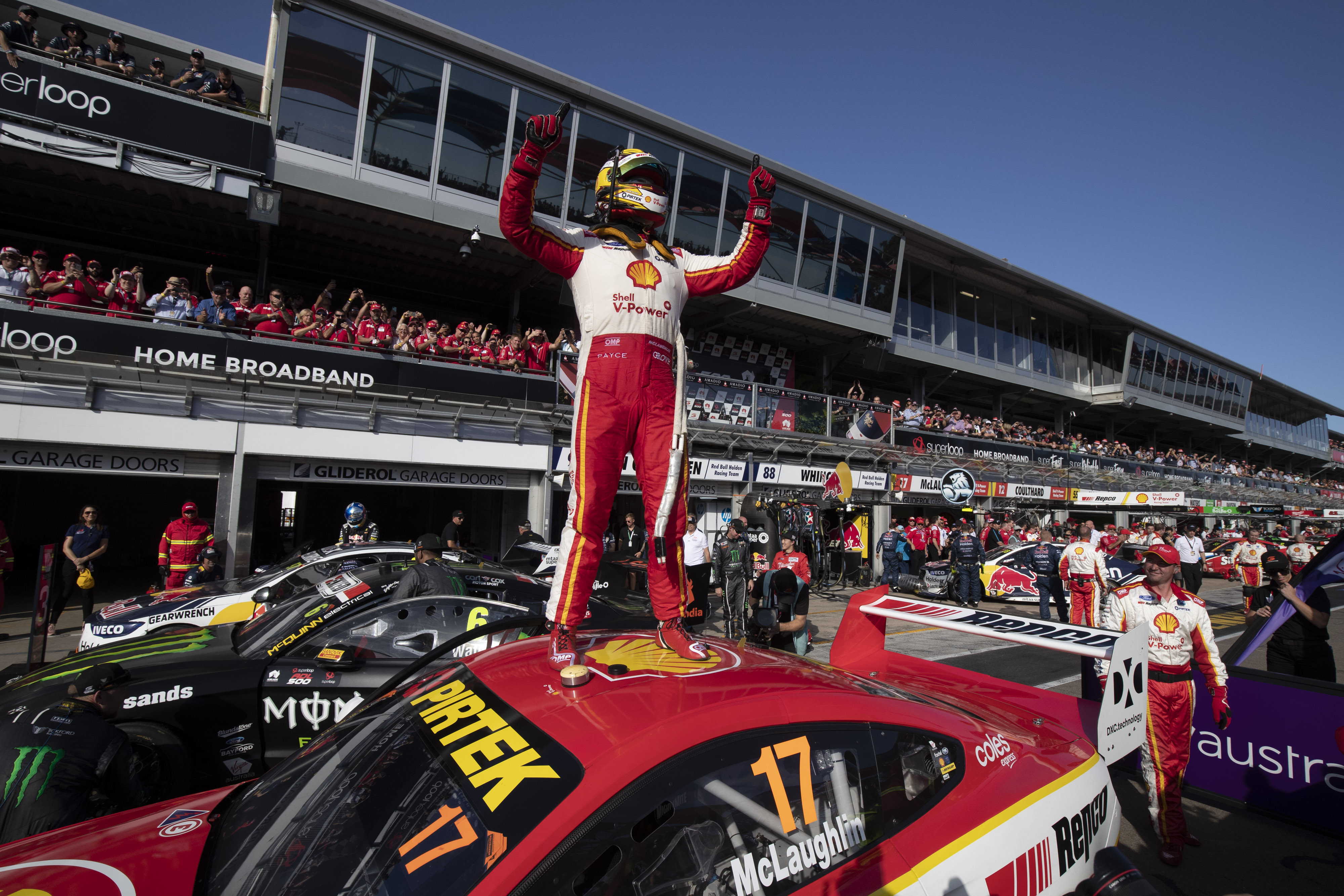 Scott McLaughlin helped the Mustang to a debut win in 2019

Van Gisbergen and Scott McLaughlin are the most successful drivers for the Commodore ZB and Mustang respectively.

They both won on the streets of Adelaide on the models' debuts; van Gisbergen in 2018, and McLaughlin 12 months later.

McLaughlin won a staggering 31 races in the Mustang in his reign between 2019 and 2020.

Both models will continue their charges to 50 victories when the championship returns to Victoria for the Penrite Oil Sandown SuperSprint across March 20-21. Tickets are on sale now.