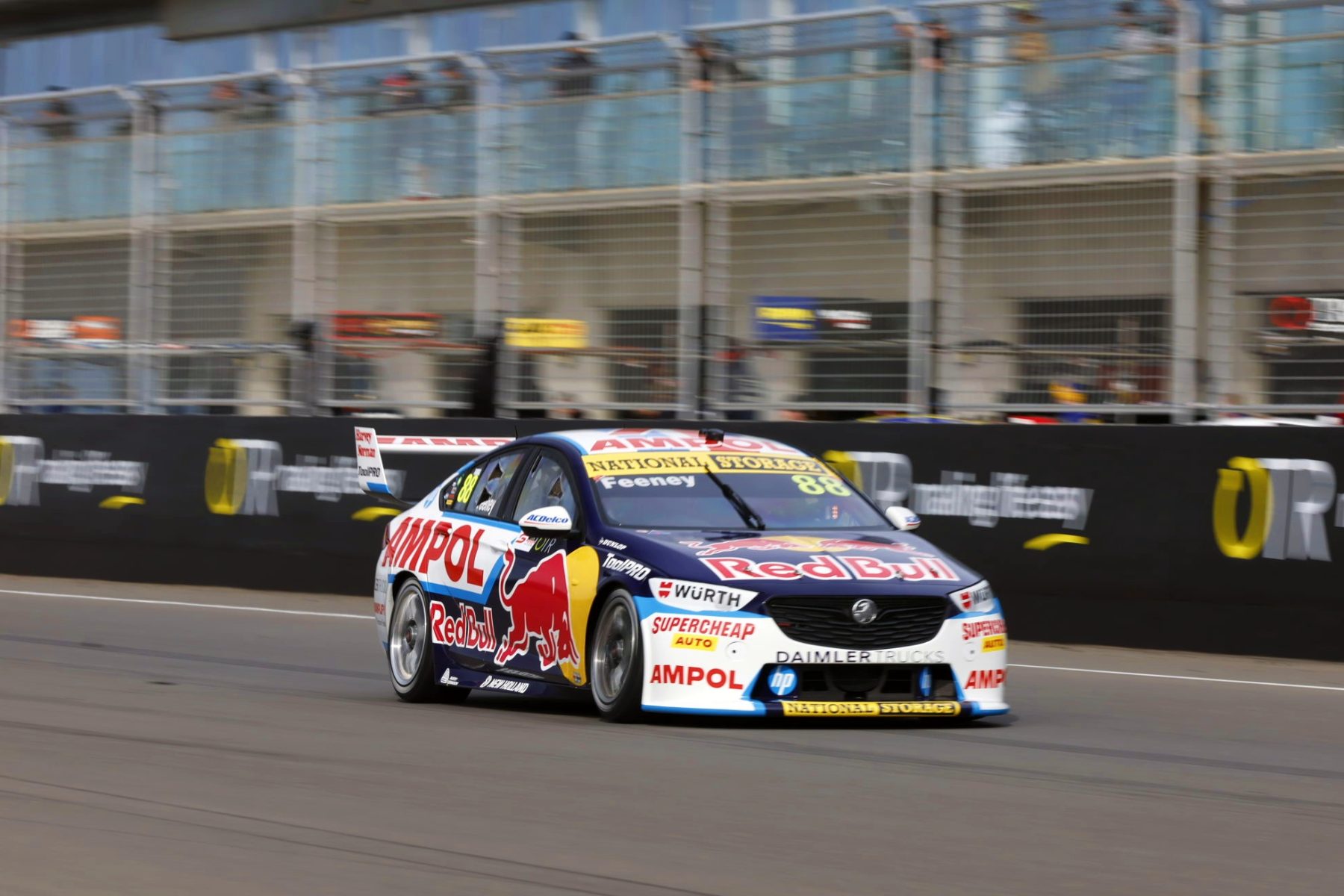 Feeney and van Gisbergen were split by just 0.14s, with Zak Best third ahead of Jordan Boys.

The former led the session with four minutes remaining before both Triple Eight cars hit the top.

It was the first time that Feeney, who recently tested at The Bend, had topped a session in his fledgling career.

It came at a Mustang-happy circuit, with Fords winning 10 of the last 11 races at the South Australian venue.

The top 20 cars were covered by less than a second, with Brodie Kostecki fifth.

Feeney set the early running on a 1:48.990s ahead of Anton De Pasquale.

De Pasquale, who is second in the championship, ended up ninth in the 30-minute session. 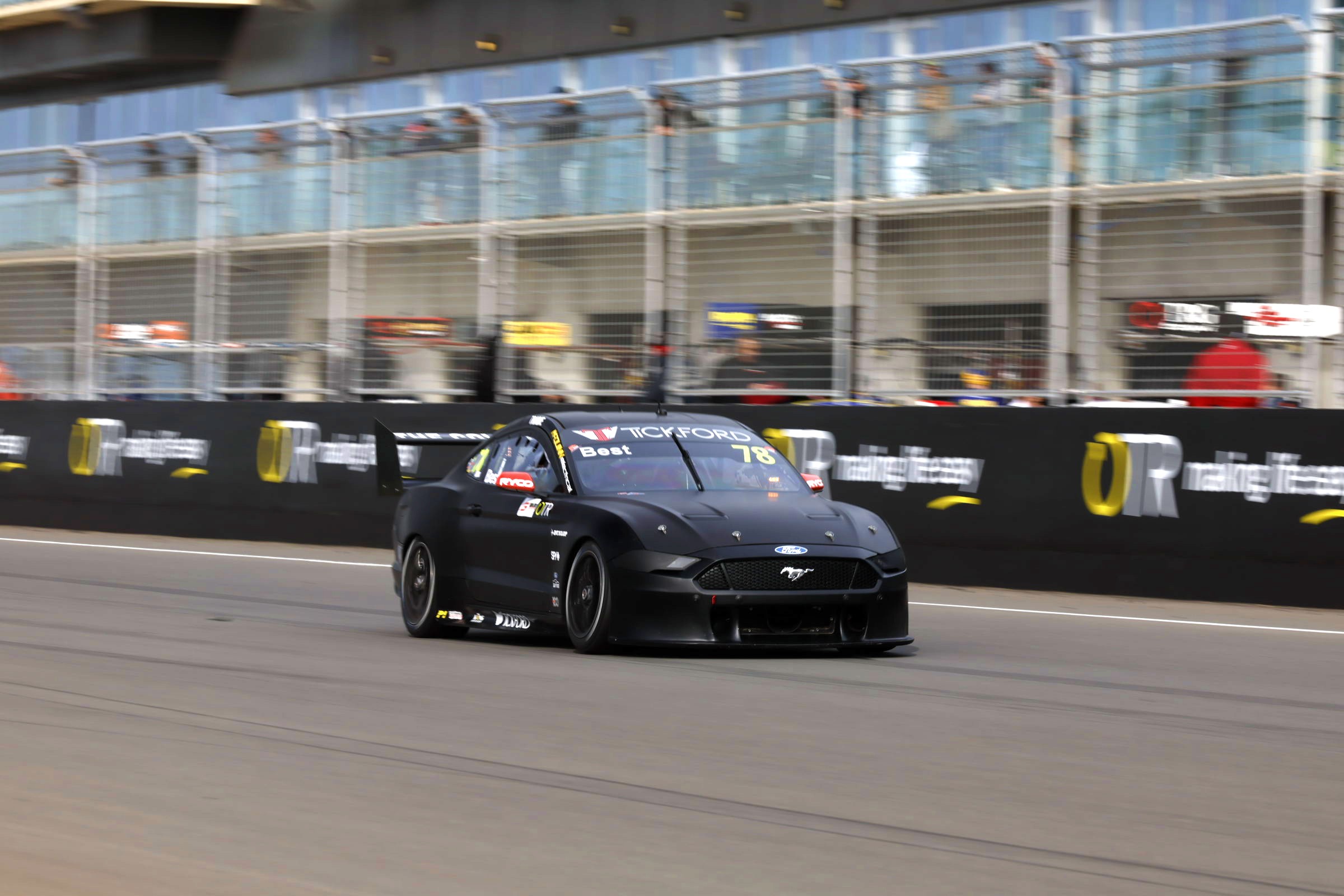 Will Brown made it an Erebus Motorsport five-six, with David Reynolds seventh ahead of Chaz Mostert.

Cam Waters, who won the finale last year, rounded out the top 10.

Jake Kostecki was the only major casualty of the session, the TRADIE Mustang haemorrhaging smoke early on.

Tickford Racing teammate James Courtney suffered an early off at Turn 16, and wound up 11th.

Cars will return to the track for Practice 2 at 11:35am local time.