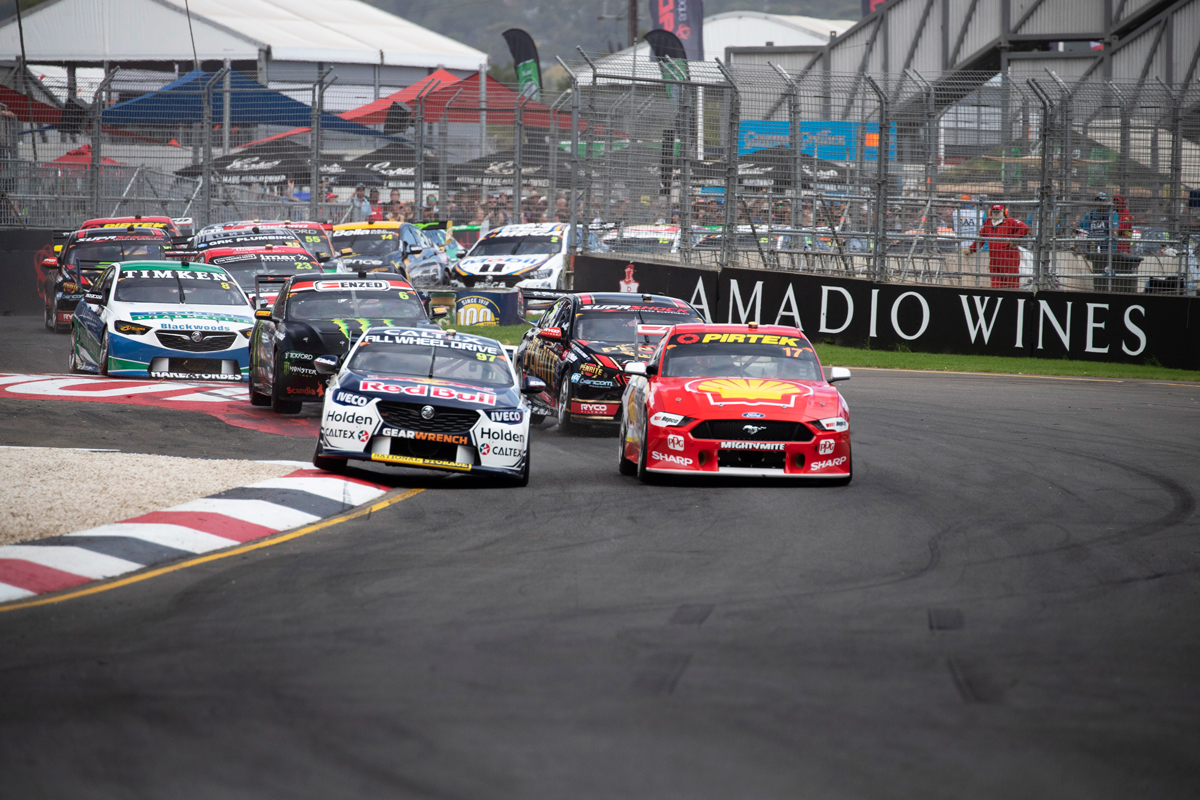 1. This year is the 22nd running of the Adelaide 500, which was first held in 1999, and the 17th time the event has hosted the first round of the championship.

Since then a total of 44 Supercars races have been held with Jamie Whincup the most winningest driver in the event’s history with four overall Adelaide 500 event victories, 10 individual race wins and seven pole positions.

Initially contested over a single race, the championship has been determined over a series of races since 1969.

3. Jamie Whincup celebrates a career milestone in Adelaide with the 2020 season-opener marking his 200th Supercars Championship round with Triple Eight Race Engineering.

After full-time seasons with Garry Rogers Motorsport and Tasman Motorsport, plus endurance race starts with Perkins Motorsport, Whincup joined Triple Eight for the 2006 season and took the overall Adelaide 500 win in his first event with them. 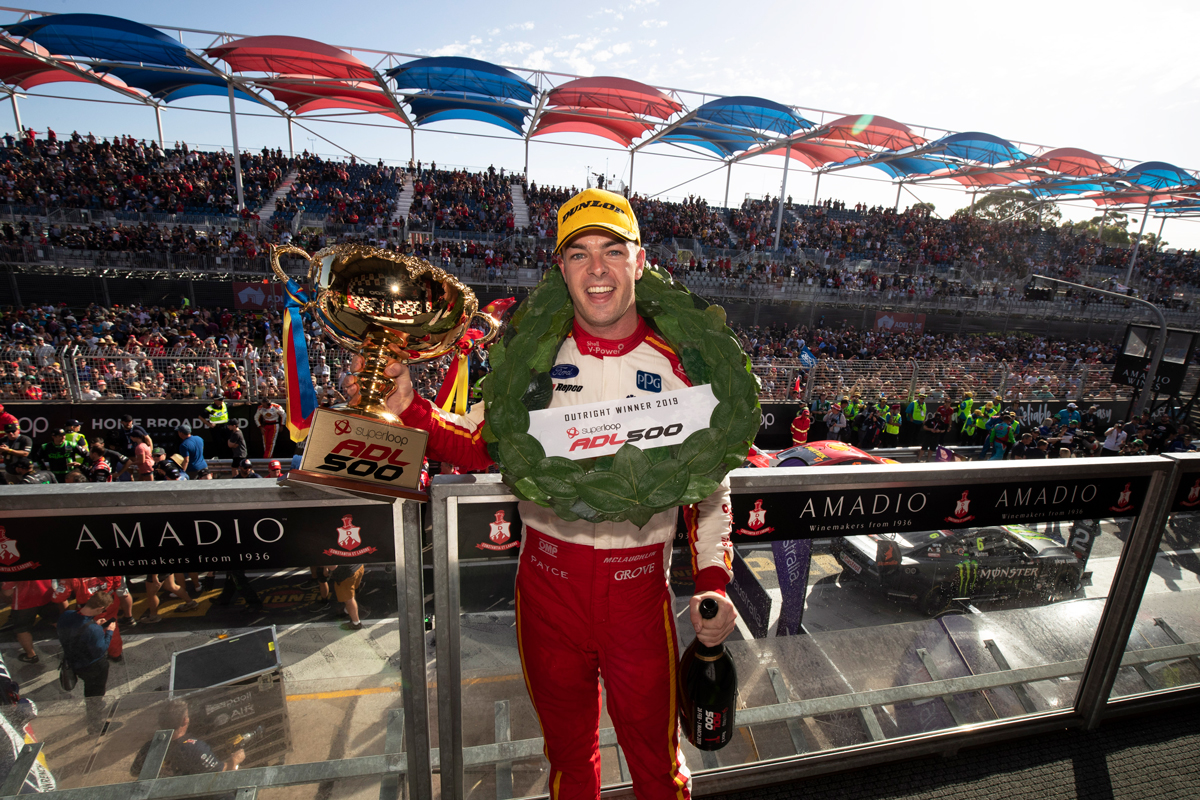 The DJR Team Penske driver swept both races at last year’s Adelaide 500 then followed it up with another clean sweep at The Bend Motorsport Park.

5. Rick Kelly begins a new chapter at the Adelaide 500 in making his first start aboard a Ford following Kelly Racing’s switch to race Mustang GTs in 2020.

The 2006 series winner has made his 254 career Supercars Championship round starts to date in Holdens and Nissans.

An eighth driver - Fabian Coulthard - has won a race in Adelaide though not yet won the event overall.

7. Mark Winterbottom continues his pursuit of a maiden Adelaide 500 winner's trophy, a victory on the city’s streets remaining absent from the 2015’s Supercars champion’s decorated CV.

As he embarks on his 17th appearance, his best race finishes remain a pair of second placings in 2008 and 2012. 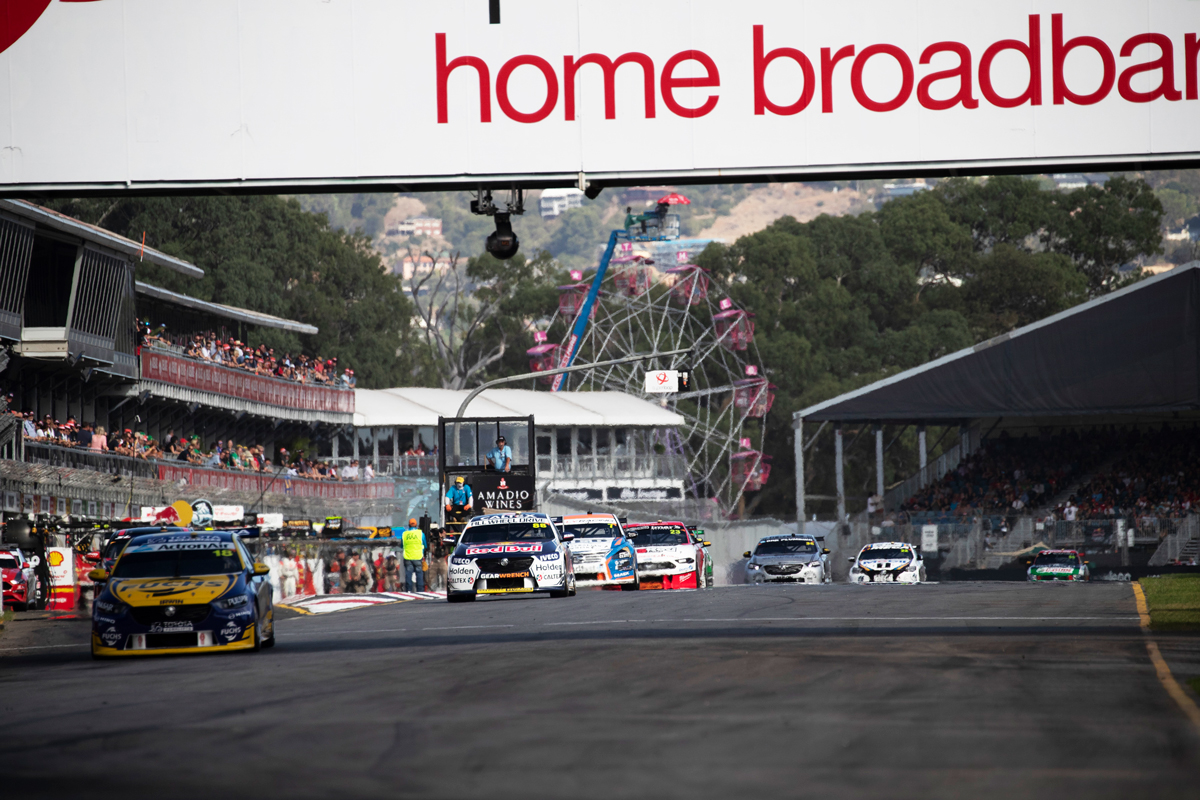 8. A legendarily tough event, last year’s Sunday race at the Adelaide 500 was the first to produce a 100 percent finishing rate.

All 24 starters were classified as finishers, ending a run of 43 races where at least one car failed to be classified as a finisher or retired. Only seven of the 44 races run have been held without the appearance of the Safety Car, including last year's Saturday race.

9. The smallest Adelaide 500 pole-winning margin is 0.0065-seconds, set on Sunday in 2016 when Fabian Coulthard pipped Chaz Mostert to pole position.

The biggest margin is 0.4957s from 2004 when Greg Murphy took pole over Jason Bright.

10. Three Adelaide 500 rookies will be on the grid at this year’s event with reigning Dunlop Super2 Series champion Bryce Fullwood, Jack Smith and Zane Goddard making their full-time debuts in the ‘main game’.

Of the trio Goddard is the only one yet to start a Supercars Championship race: Smith took in a handful of wildcard appearances last year, while both he and Fullwood served as co-drivers in last year’s PIRTEK Enduro Cup.