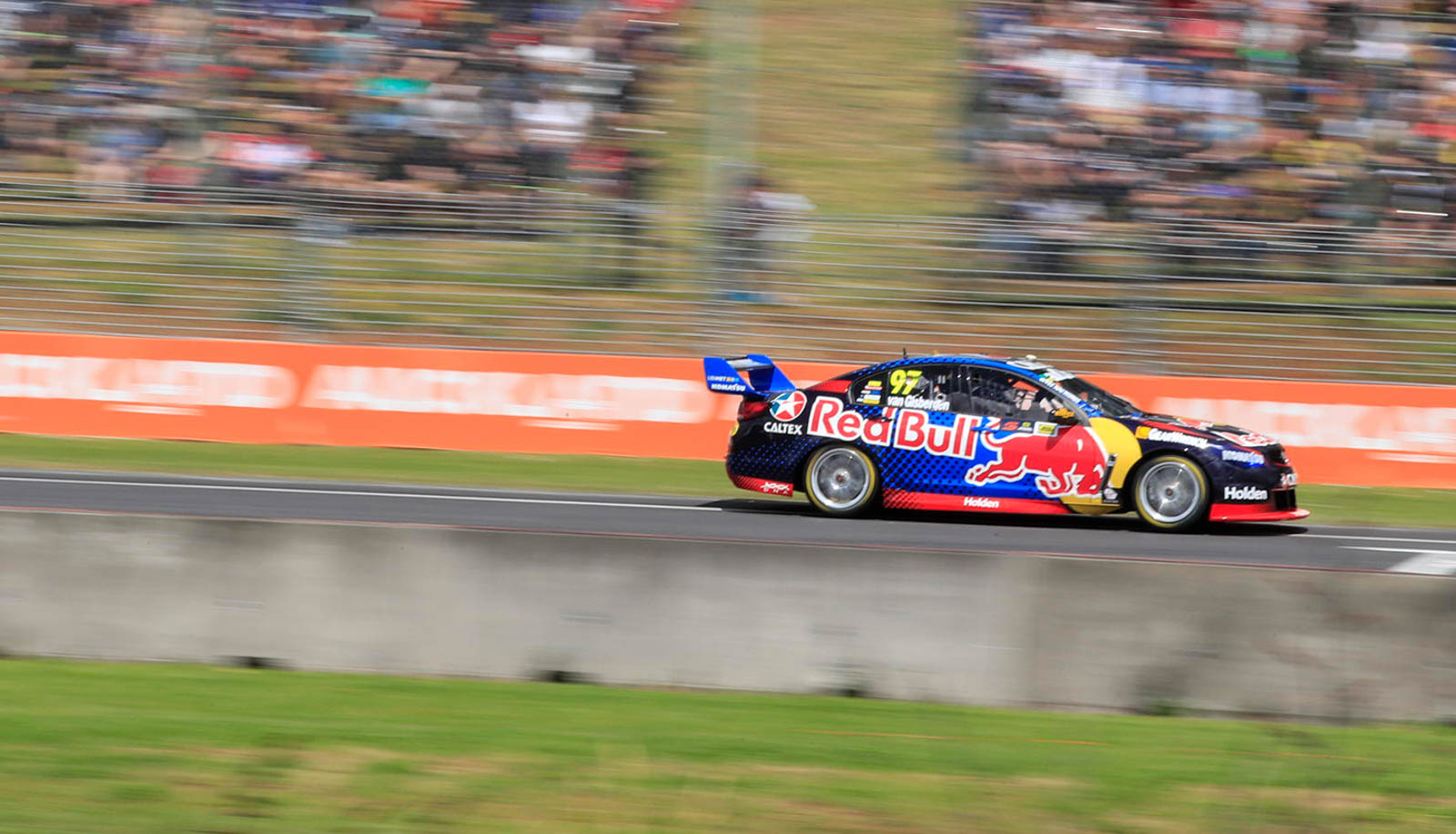 1. This year marks the fifth time the Jason Richards Memorial Trophy has been awarded to the driver with the most points scored over the course of the ITM Auckland SuperSprint weekend at Pukekohe.

2. Garry Rogers Motorsport driver James Moffat will celebrate his 100th Virgin Australia Supercars Championship round start at Pukekohe in New Zealand. He becomes the second driver in as many rounds to do so - Steve Owen celebrated the milestone on the Gold Coast sharing the Supercheap Auto Falcon with Chaz Mostert.

3. Ford drivers have won just six of the 36 Supercars Championship races held at Pukekohe since the first round was held there in 2001. However things have been better for Falcon drivers in the New Generation car era with Fords winning five of the last 13 races since 2013. 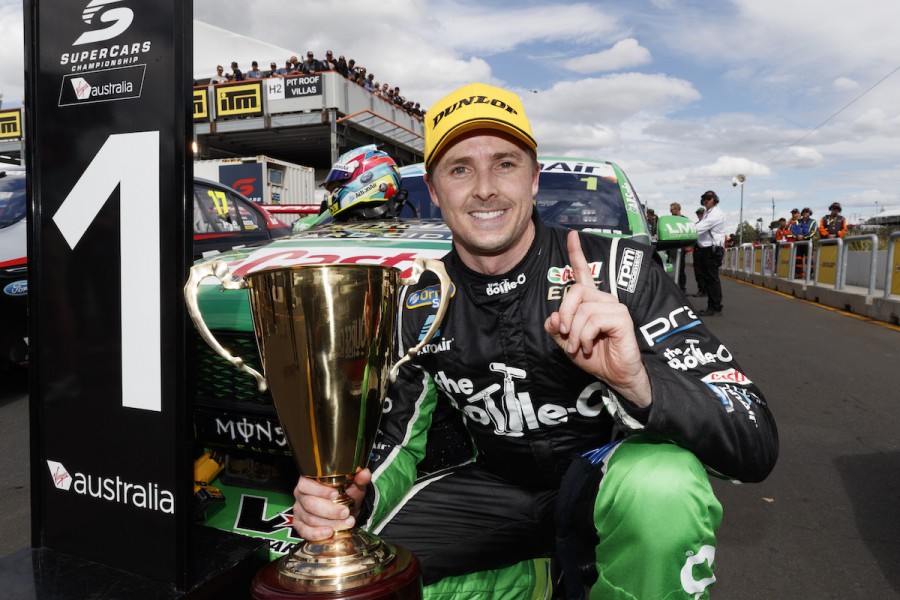 4. This year is the 12th time that Pukekohe has hosted the Virgin Australia Supercars Championship since it became the first track outside Australia to host a round in 2001.

The venue hosted the championship from 2001 to '07 before a street circuit in Hamilton played host to the Kiwi event from '08 to '12. Pukekohe returned to the calendar in 2013.

5. The closest Supercars race-winning margin at Pukekohe is 0.2896 seconds - van Gisbergen beat Winterbottom by this margin in the second Saturday race in 2014.

6. The closest pole position-winning margin in Supercars at Pukekohe is 0.0014s - Scott McLaughlin beat Whincup to pole by this very slender margin on Sunday in 2015. 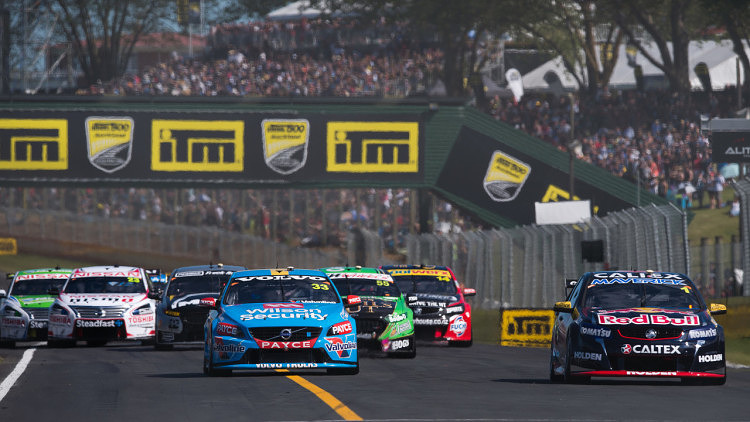 7. Whincup leads the championship by just 17 points over Fabian Coulthard heading into the Pukekohe round. Whincup had not led this year’s championship until the completion of the Vodafone Gold Coast 600.

8. Three drivers are making their Supercars debut at Pukekohe - Aaren Russell, Alex Rullo and Simona De Silvestro. Russell is the only one to have raced there in another category - he drove an NZ SuperTourer there alongside Andre Heimgartner in 2014.

9. Craig Lowndes remains winless at Pukekohe across 11 rounds and 36 races despite being one of four drivers - Bright, Todd Kelly and Garth Tander are the others - to have competed in every Pukekohe Supercars round since its inception. Lowndes’ best race finish is second, last achieved in 2015.

10. 25 of the 36 Supercars races held at Pukekohe have included the introduction of the Safety Car at some point in time, however no VASC weekend has ever been completed at the circuit without at least one Safety Car period in one of the race.