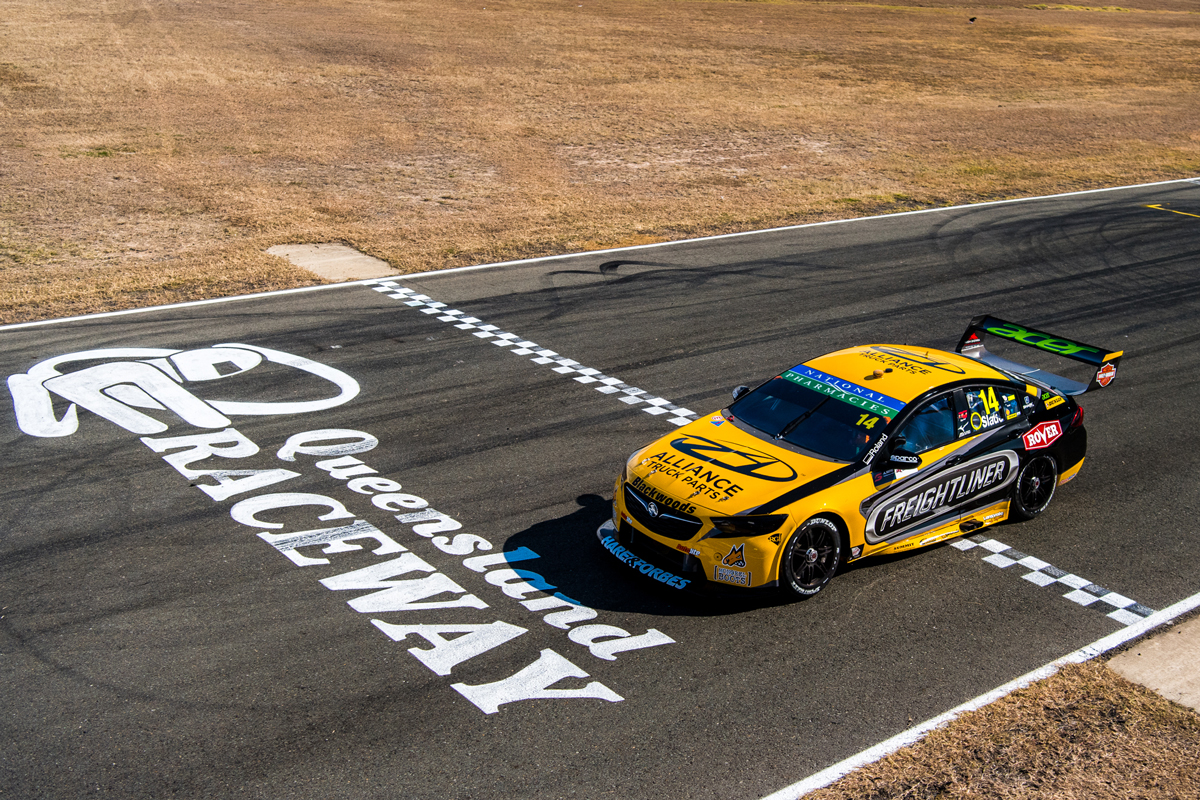 1. This year marks the 23rd visit by the Virgin Australia Supercars Championship to Queensland Raceway since the first back in 1999.

The circuit hosted two rounds - a sprint and the pre-Bathurst 500-kilometre endurance race - in both 1999 and 2000. A total of 46 Supercars races have been held at the venue.

2. DJR Team Penske is set to become the first team in ATCC/Supercars Championship history to start 900 championship races, reaching the milestone on home soil in the Sunday race at the Century Batteries Ipswich SuperSprint.

The team made its championship debut as Dick Johnson Racing in the opening round of the 1981 season at Symmons Plains.

3. DJR Team Penske is also within one ARMOR ALL Pole Position of claiming 100 ATCC/Supercars Championship poles.

The team has good form at the Ipswich venue: Scott McLaughlin took all four poles available at Queensland Raceway across 2017 and 2018, and has taken 11 of the 18 on offer so far this season. 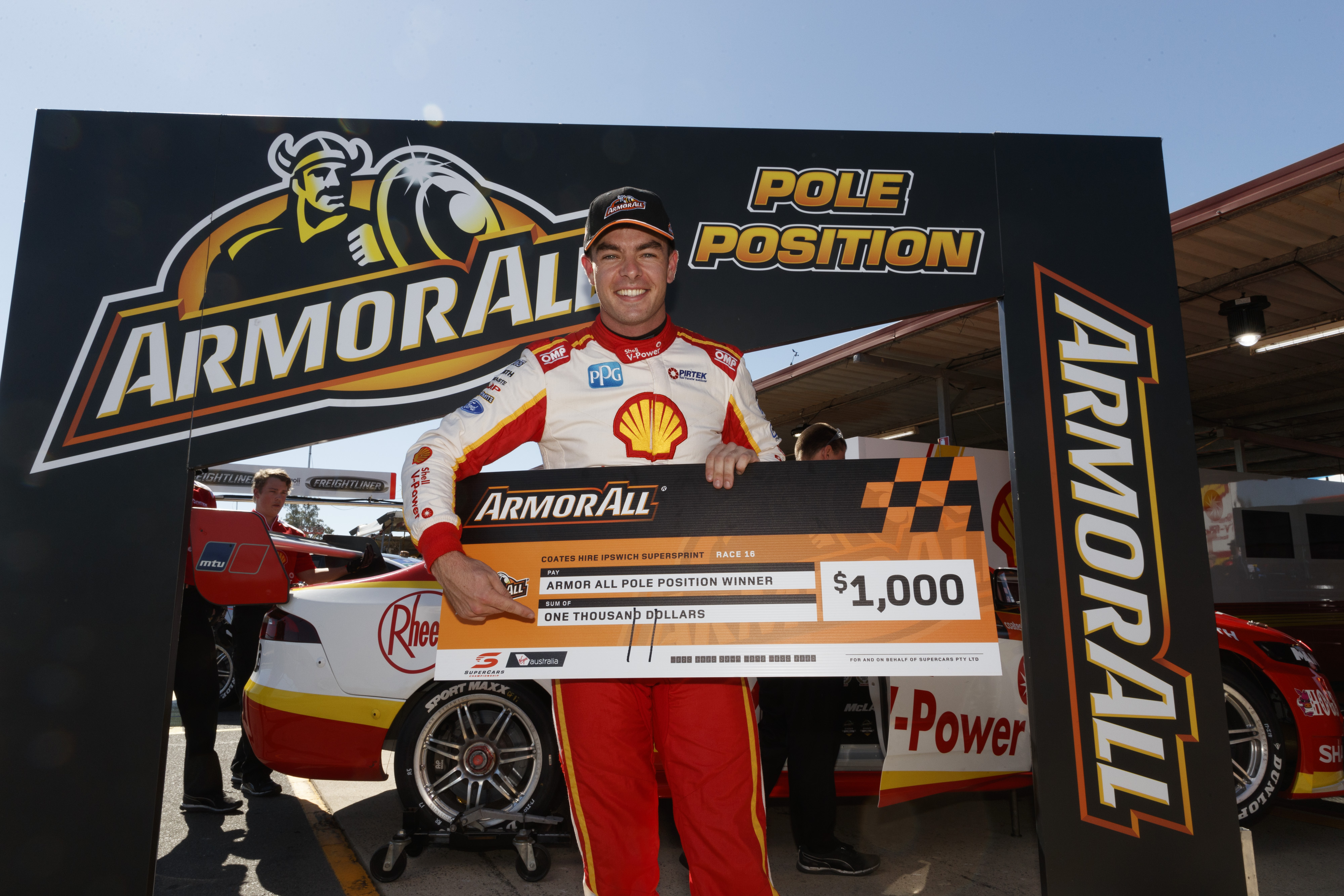 5. The pole-sitter has won just three of the last 14 Supercars races at Queensland Raceway.

Chaz Mostert (Sunday 2015) and Scott McLaughlin (Saturday 2017 and Saturday 2018) are the only two drivers to convert pole into victory in that time.

However none of the trio have triumphed at Queensland Raceway since Winterbottom's Race 2 win in 2015. 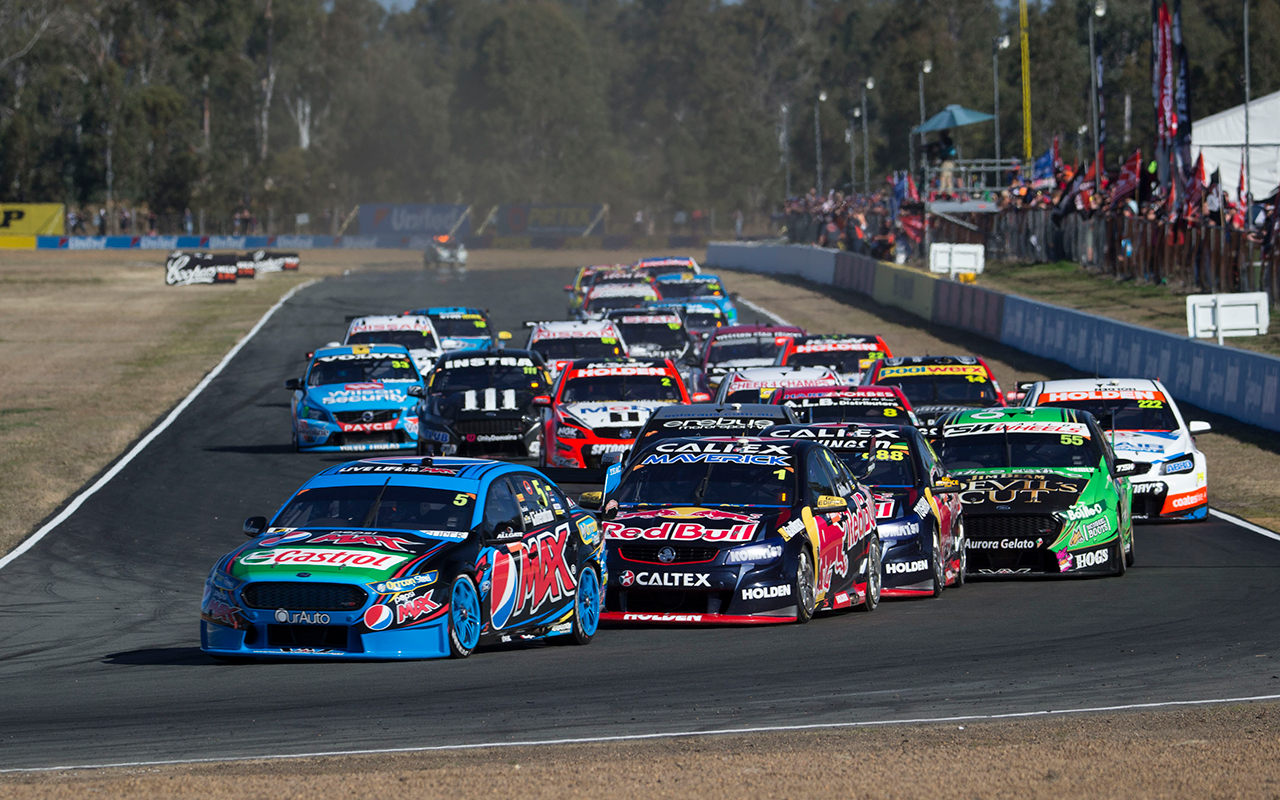 7. The closest race-winning margin in Supercars at Queensland Raceway is 0.2423 seconds.

8. The lowest grid position for a Supercars race winner at Queensland Raceway is ninth, Mark Skaife starting from that position to win Race 2 (a reverse grid race) for the Holden Racing Team back in 2006.

9. Fabian Coulthard has the best finishing record of any active driver at Queensland Raceway.

The DJR Team Penske driver has completed all 27 Supercars races he has started at the track since his first visit in 2008.

Next best is Brad Jones Racing's Tim Slade with a 100 percent finishing record from 24 starts since his 2009 debut.

10. The Vodafone Safety Car has rarely been called upon in the last decade at Queensland Raceway.

Only seven races have been affected by Safety Car periods across the 27 held from 2008 through 2018.