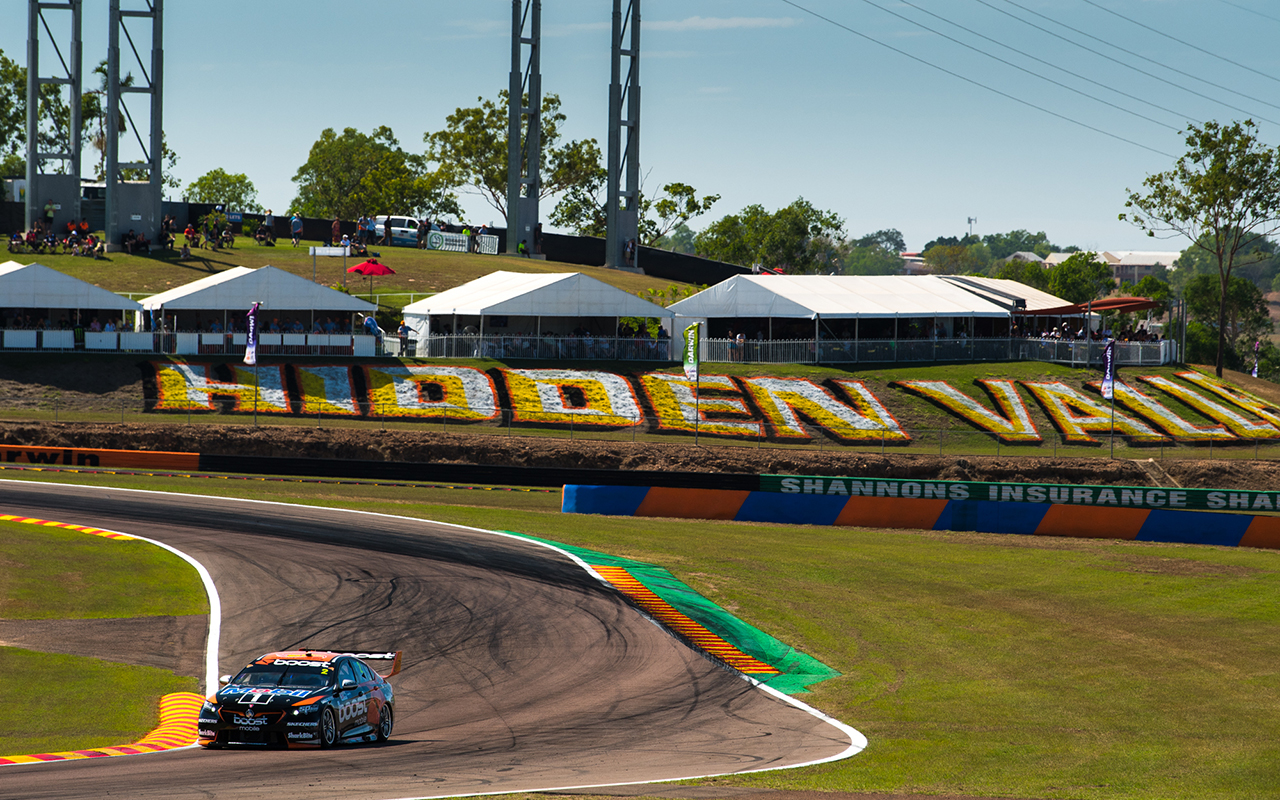 1. This year marks the 22nd time the Australian Touring Car Championship/Virgin Australia Supercars Championship has visited Hidden Valley. It has been on the calendar since 1998 with a total of 56 championship races held at the circuit.

Jamie Whincup is the most successful active driver with six championship race wins, but he hasn't triumphed at the venue since 2014.2.

2. No driver has ever claimed the Triple Crown award at Hidden Valley since it was first introduced in 2006.For many years the trophy was to be awarded to the driver that could win all three races, however the current event format of two races requires a driver to be fastest in the Top 10 Shootout on the Sunday and win both races in order to claim the Triple Crown.

3. Kelly Racing will take part in its 150th Virgin Australia Supercars Championship round at Hidden Valley since its debut at the start of the 2009 season.

Darwin has been one of the team's happier hunting grounds: Rick Kelly took the team's first win on Australian soil at Hidden Valley in 2011 and has claimed three ARMOR ALL Pole Positions across the last four years, while Michael Caruso won the opening race in 2016. 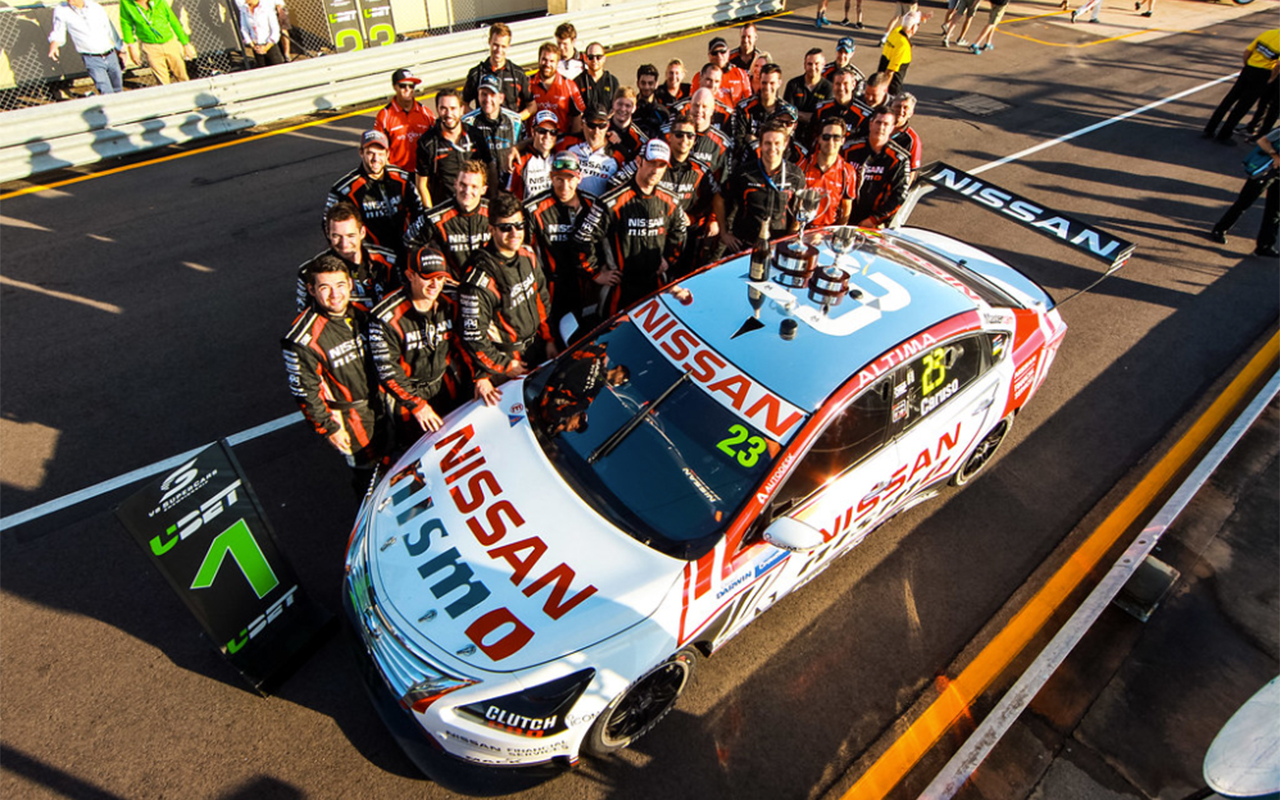 The Brad Jones Racing driver made his championship debut at the 2009 Clipsal 500 in Adelaide, while his best finish at Hidden Valley is a pair of second placings, most recently in 2016.

The wins have been shared since 2014 between Jamie Whincup, Mark Winterbottom, Chaz Mostert, Craig Lowndes, David Reynolds, Michael Caruso, Shane van Gisbergen, Fabian Coulthard and Scott McLaughlin. Reynolds and McLaughlin are the only repeat winners in that time, each claiming a race victory in 2018.

6. The record for the lowest grid position for a race winner at Hidden Valley in 13th. Russell Ingall started from that position and won Race 2 in 1998 for the Castrol Perkins team. What was even more impressive was the fact it was only a 17-lap sprint race.

7. 17 of the 56 Supercars Championship races in Darwin have been won from pole position.

However, second position on the grid has actually produced more race winners in Hidden Valley’s history than any other position – Scott McLaughlin's victory from P2 on the grid in last year's Saturday race brought the tally to 20.

8. The Safety Car has appeared in 28 of the 56 races held at Hidden Valley – 50 percent – and the last time a Hidden Valley round was completed without a single SC appearance was 2010.

The last time prior to this a Darwin weekend was completed without the SC was back in 2002.

10. The closest ARMOR ALL Pole Position-winning margin at Hidden Valley in Supercars remains 0.0002s – Alex Davison out-pointed Jamie Whincup to pole on Sunday in 2010 by this most narrow of margins.