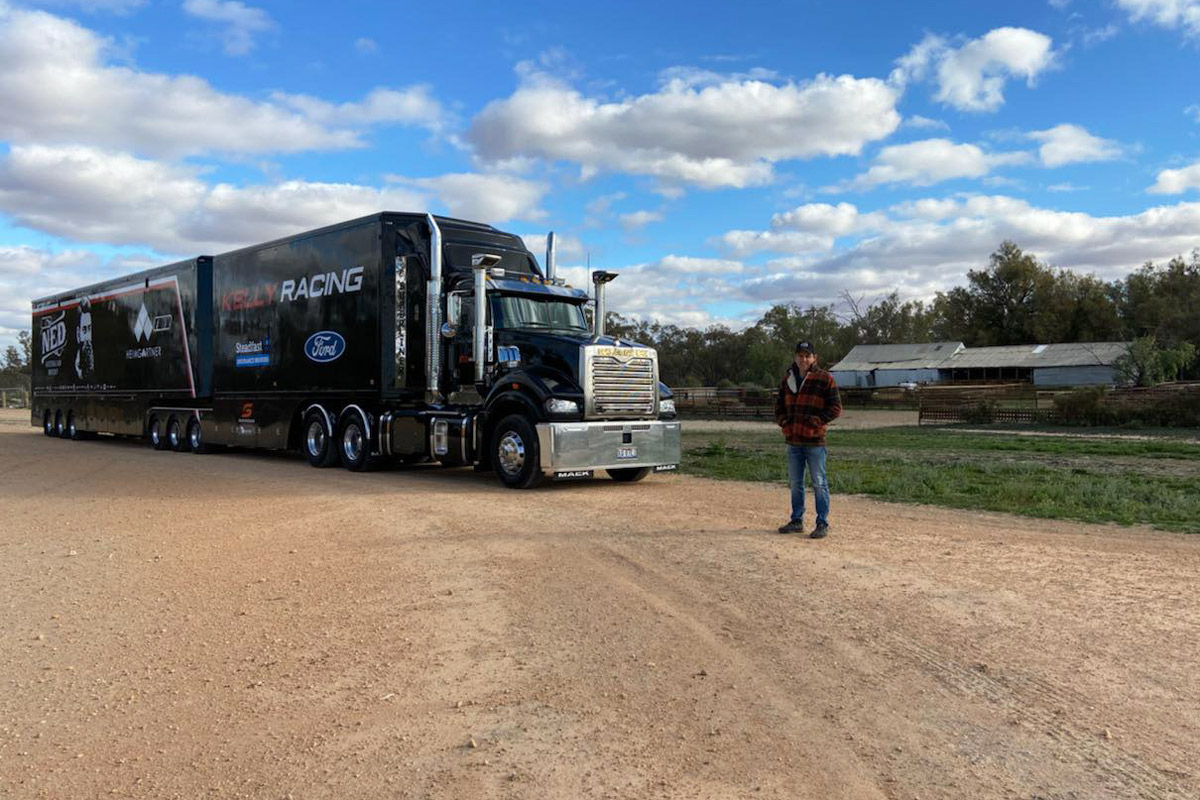 Kelly Racing has taken a different approach to life on the road.

WATCH: HOW MOVING DAY PANNED OUT FOR KELLY RACING

While other Victorian-based Supercars teams headed northeast last night to make their way towards NSW towns like Albury or Goulburn, Kelly Racing set out on a venture northwest.

The destination? The Kelly family’s farm station north of Mildura, on the NSW side of the border.

It came just in the nick of time before the NSW/Victoria border’s closure at midnight yesterday, enabling the Ford squad to take part in the upcoming Truck Assist Sydney SuperSprint.

“It’s a long time to be stuck at Eastern Creek so we thought we would get the crew out to our station,” team boss Todd Kelly told Supercars.com.

“We’ve got a property there which we’ve had for a lot of years.

“We’ve got a few sheds up here just with tractors and stuff like that, so we’re going to pull all of the tractors out and unload the cars into the sheds and keep working on them here.

“When we got the call yesterday, all of the engines were actually out of the cars in the engine shop getting serviced and everything. The cars were completely in bits, so it was a pretty decent panic to try to get all of that back in the truck.

“It was cutting it pretty fine. The priority was just getting everything together and over the border, which has created a bit of work now but at least we have got plenty of time to get it done now. 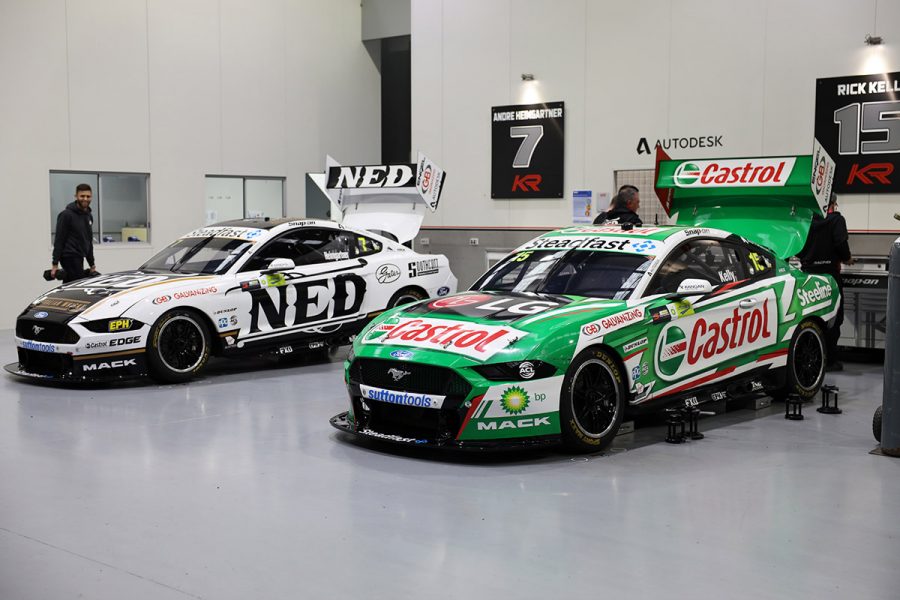 “I think it’s a lot better and a lot cheaper than being stuck in a motel for the next couple of weeks.”

The entire Kelly Racing crew that attended last month’s round at Sydney Motorsport Park committed to the indefinite getaway, ensuring they’ll have a strong workforce for the next championship round on July 18-19.

“It wasn’t much notice. We got everyone in the boardroom and whoever wasn’t at work, we got them on the phone and said, ‘we need to leave in a couple of hours and we might not be back for a month or more’,” said Kelly.

“Everyone had to ring their wives and families and make decisions pretty quick.

“It was pretty hard on all of the staff to make that call, but every single person that we had at Eastern Creek for the last round was on the coach at 5pm last night.

“We didn’t miss anyone so that’s a massive thing for the crew to do that for our sport and team.”

The Kelly family property is not unfamiliar to some of the squad, as it turns out.

“This is actually where we have done all of our driver training camps, on our station here, over the years,” added 2005 Bathurst winner Kelly.

“Andre [Heimgartner] has thrown half of our gymnasium at work in the coach last night, so we have got all of our weights and all of our equipment here.

“That’s certainly the agenda for the next couple of weeks, to build as an entire team.

“We’ve got our pitstop gear here that we can set up, so we’re doing pitstop practice and working on the cars and doing a bit of team training sessions with Andre and Rick [Kelly], which will be good.

“And hopefully I’ll get a bit of time to do a bit of fishing and things like that along the way!”

Kelly Racing plan to arrive at Sydney Motorsport Park on Thursday next week, ahead of the three-race round that weekend.