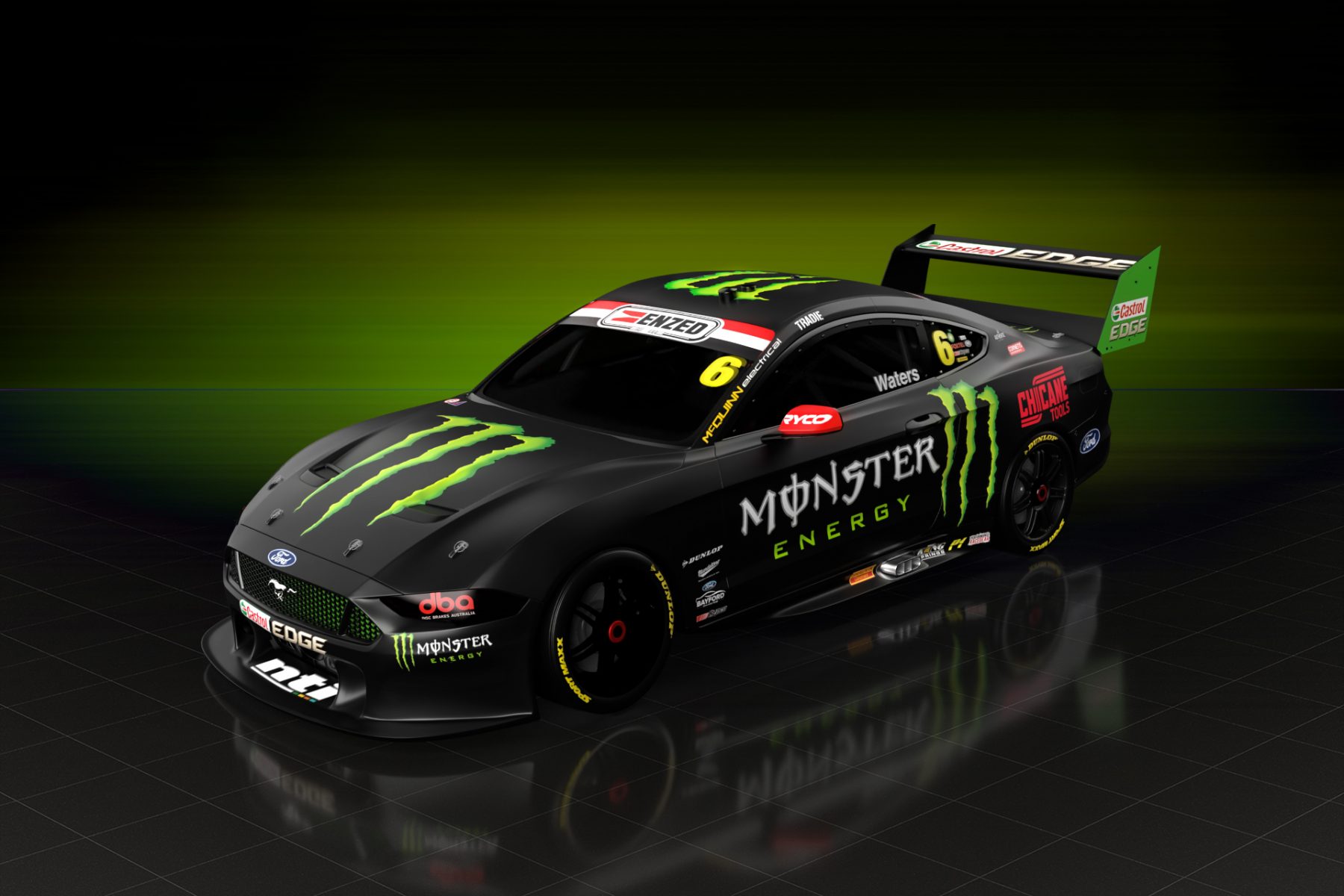 Tickford Racing has revealed the Monster Energy livery which Cameron Waters will campaign in the 2021 Repco Supercars Championship.

Waters, who finished second overall in 2020, will return in a matte black and lime green scheme, similar to the one he ran in 2020.

The Mildura-born driver has been backed by Monster Energy since he graduated to the main game in 2016. 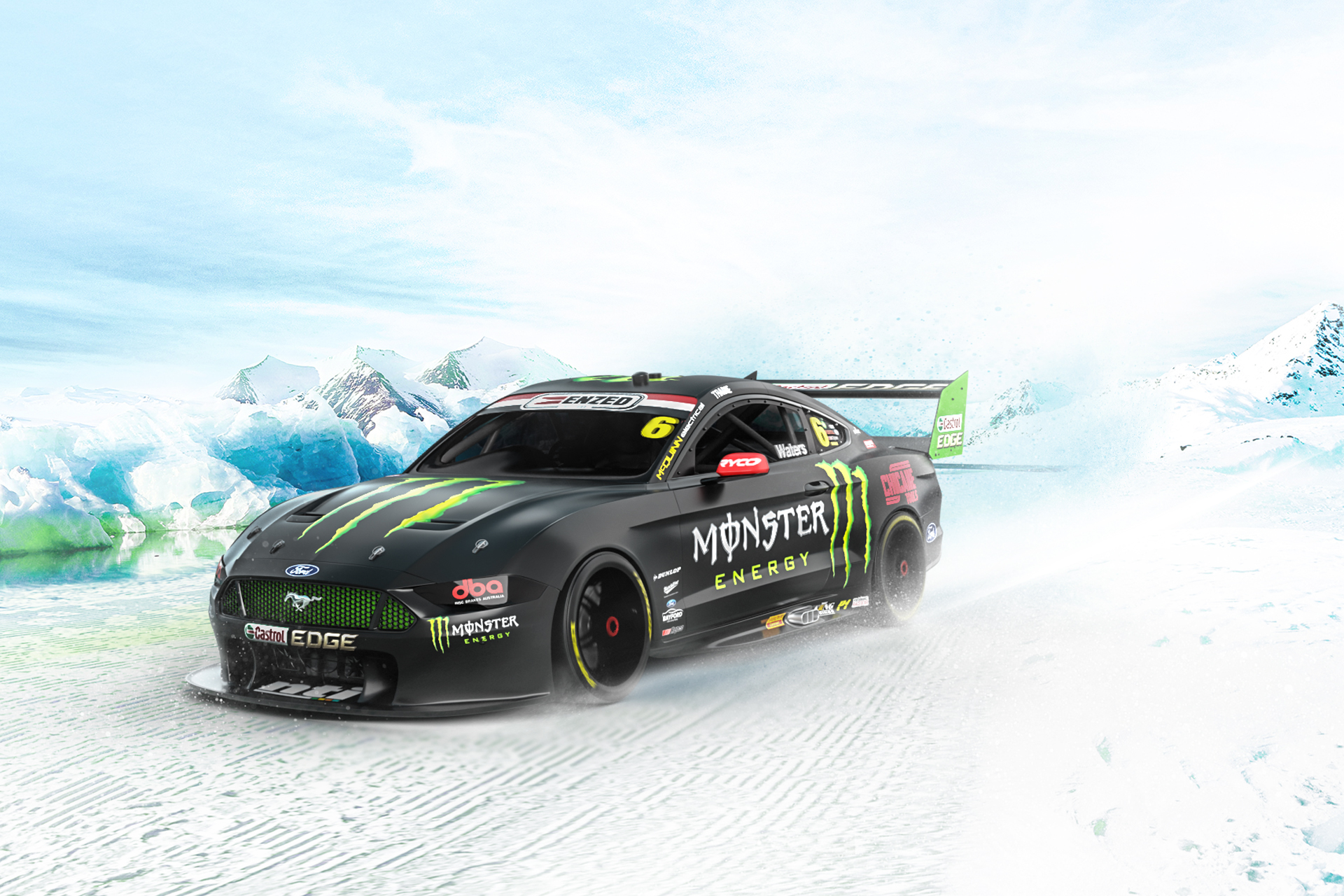 The 2021 livery features the iconic Monster logo on the bonnet, roof and along the sides of the car.

Enzed returns to the windscreen, with Castrol Edge featuring on the front bumper and rear wing endplates. 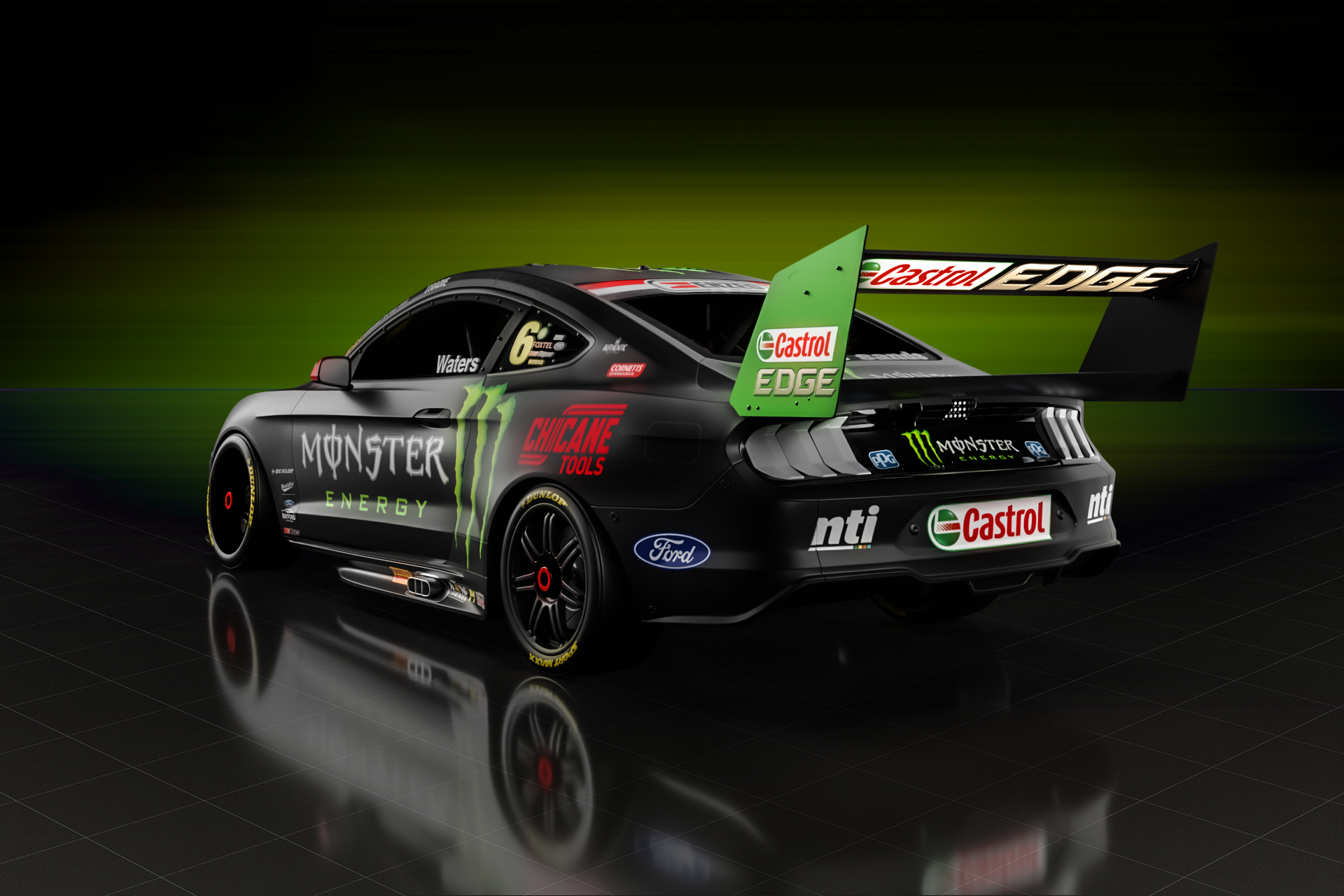 Waters scored a career-best nine podiums in 2020, including a maiden solo win at Tailem Bend.

He also broke the Mount Panorama lap record to take pole at last October's Bathurst 1000, and clinched second in the drivers’ championship with a runner-up finish in the Great Race.

The 26-year-old completed a shakedown of his new Mustang in December. 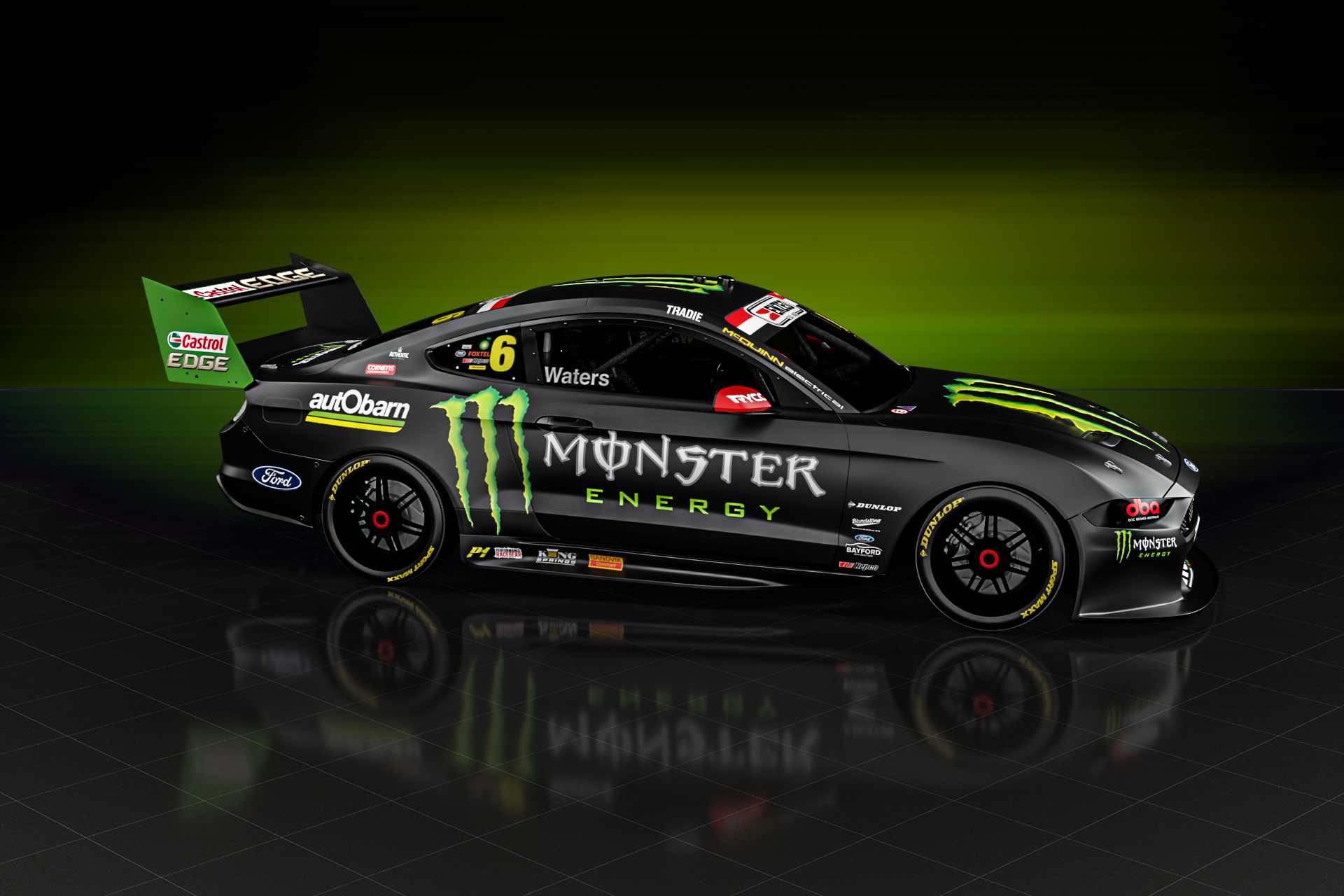 The car will be on track at the official pre-season test day at Winton Motor Raceway on February 16.

Waters will make his competitive return at the Repco Mt Panorama 500 across February 26-28. Tickets are on sale now.