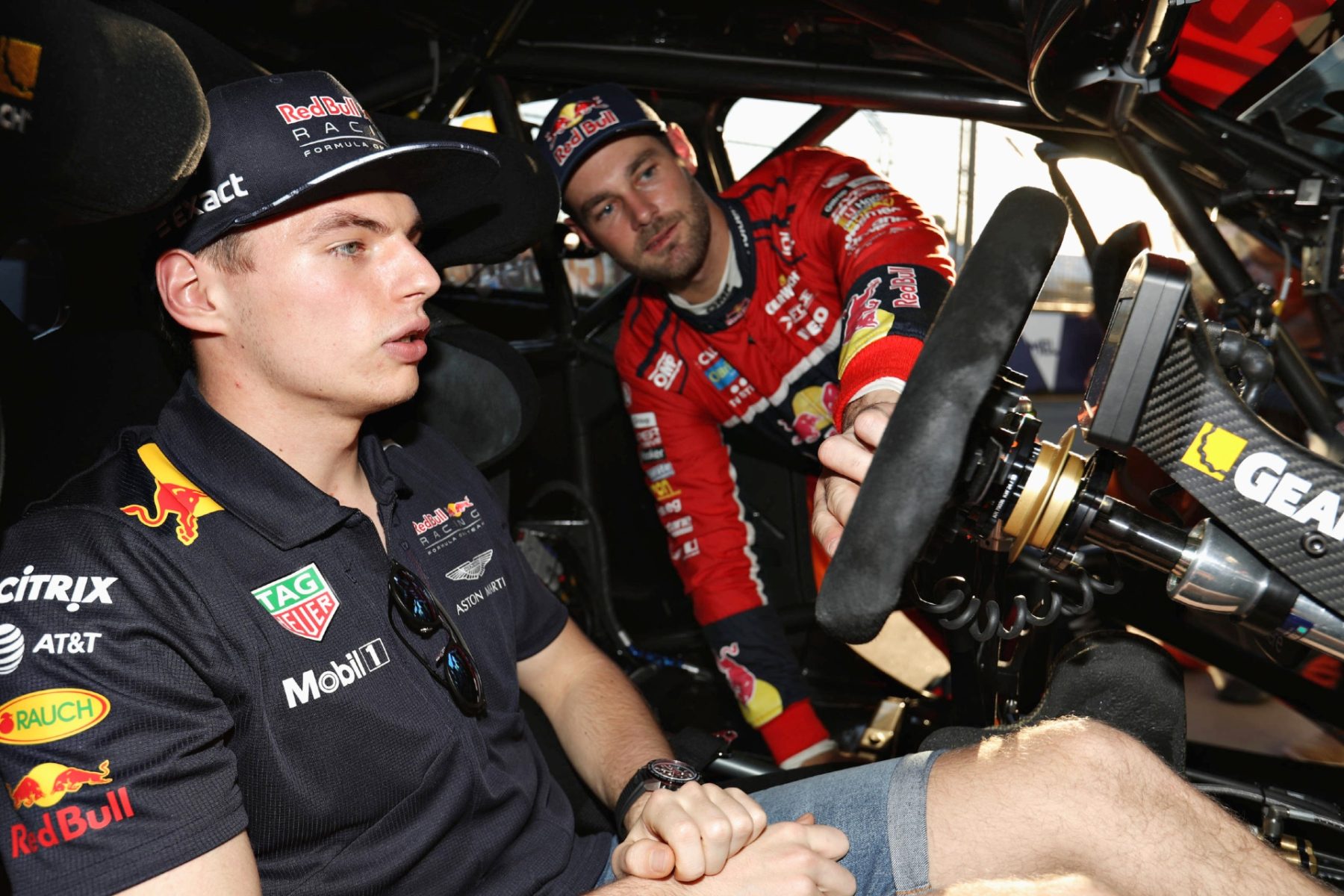 Van Gisbergen clinched the 2021 title with a round to spare in Sydney ahead of next month’s Repco Bathurst 1000.

Verstappen and van Gisbergen are both part of the Red Bull family, and regularly race each other online.

Verstappen is no stranger to Supercars; he was taken for a ride at Albert Park in 2017 by Jamie Whincup, and raced in the Supercars Eseries in 2020.

"Hi mate, I just wanted to of course congratulate you on your championship,” the 19-time Grand Prix winner says.

"I mean, you’ve absolutely been dominating this year, and it’s been great to see you doing so well, and you’re a great guy.

“You’re quick - in real life and on the simulator - you save fuel like no one else, so, your lovely right-foot braking.

"But, anyway mate, you really dominated it and I’m really happy for you and I hope you really enjoy it.

Verstappen is embroiled in a title battle of his own, the Dutchman leading seven-time world champion Lewis Hamilton by eight points with two rounds remaining. 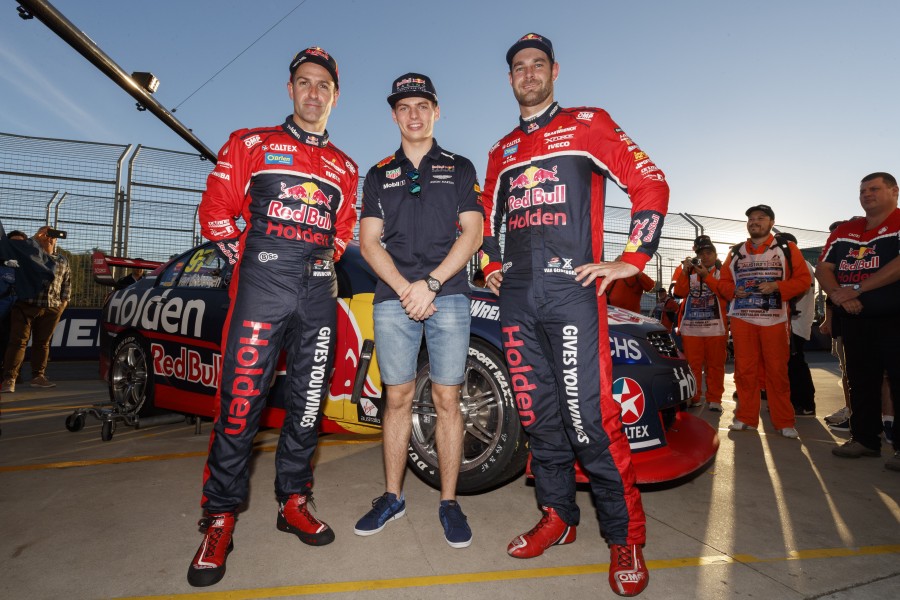 The 24-year-old has won nine races in 2021 to Hamilton's seven heading to the inaugural Saudi Arabia Grand Prix.