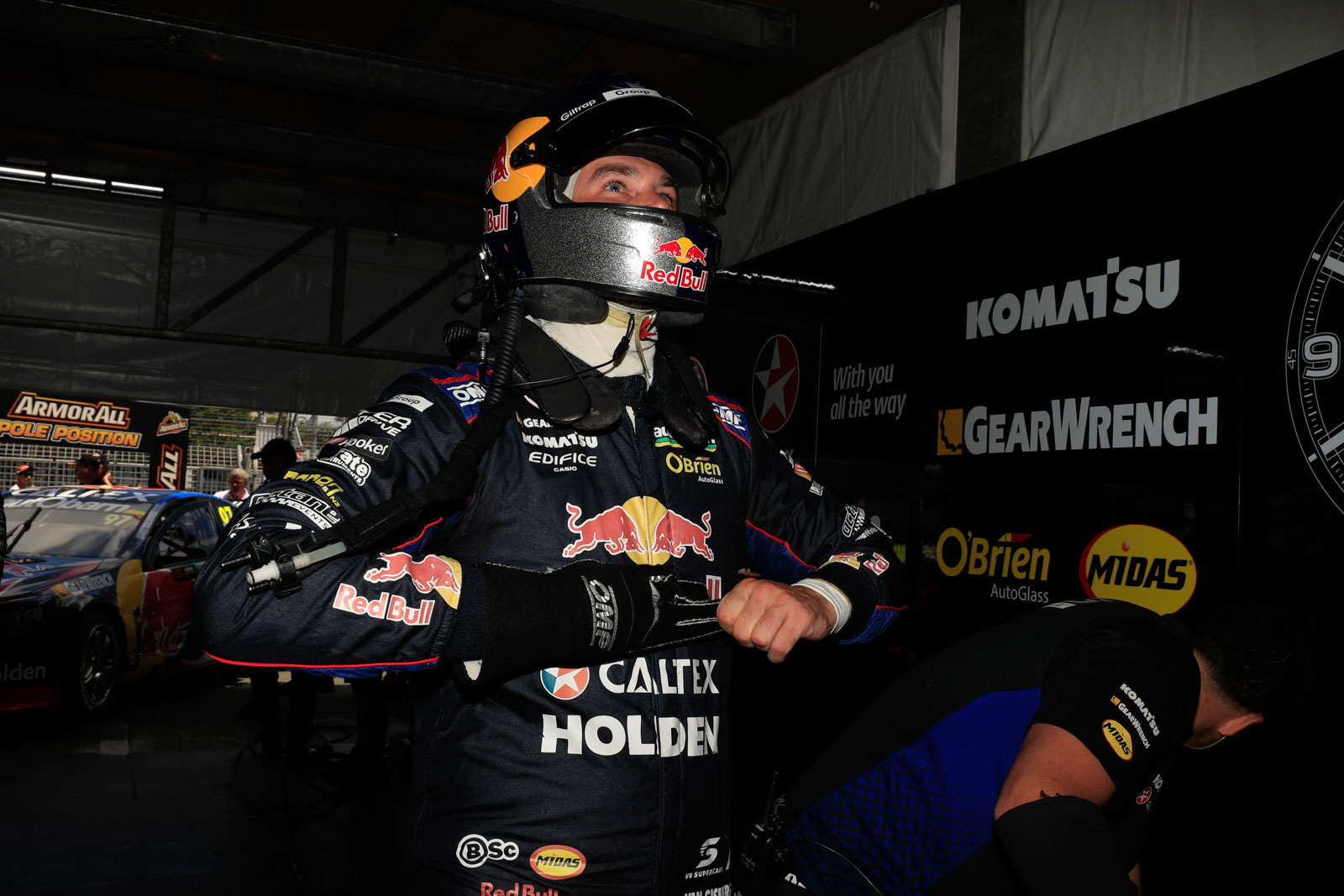 Shane van Gisbergen is focused on banking as many championship points as he can in the title fight, but earning the most points at New Zealand means more than just cementing a lead.

The International SuperSprint awards the Jason Richards Memorial Trophy to the best placed driver across the four 100km races, and to be the first New Zealander to win it would be special for van Gisbergen.

The 27-year old named former racer Richards – who passed away in 2011 at just 35 years of age battling a rare form of cancer – as an inspiration.

“I don’t know if a Kiwi has ever won that – that would be amazing to win,” van Gisbergen told supercars.com.

“He was a really nice guy and a great inspiration for me, so that would be a nice bonus for me.”

He will not change his approach with the Championship within reaching distance, establishing a 148-point lead with first and second place finishes on the Gold Coast, over teammate Jamie Whincup.

With strong Kiwi contenders in the field including Scott McLaughlin and Fabian Coulthard, there will be plenty of focus on the New Zealanders next event, which runs from November 4-6.

Van Gisbergen will put that to the side and says he’s “fine” with the scrutiny he may receive.

“It’s cool, I love racing at home and where I grew up, so I’ll just go there as normal,” he said.

“I don’t pay any attention to it (the media) anyway, people write whatever they want, I don’t really care, I just go racing … there’s a lot more media stuff this year, but it is what it is.”

Van Gisbergen headed straight from Monday’s media call in celebration of his and Alex Premat’s Pirtek Enduro Cup win to the team’s debrief, the start of preparation for this week's event, with less than a fortnight between rounds.

With 600 points still left to earn this year, van Gisbergen is not putting the foot on the brake anytime soon, focusing on car setup for the Pukekohe circuit, which runs a different format for a SuperSprint round.

“It’s a bit of a different track to what we’ve been used to in the past – hard tyres of course, so it’s a big difference technically,” he said.

“We have a lot of work to do to make sure our cars are good on the bumps and sweepers. Our cars are good on bumps usually, but sweepers and hard tyres, like Phillip Island, there’s a lot of cars that are quick too so we need to put our best foot forward and we’ll be ok.”