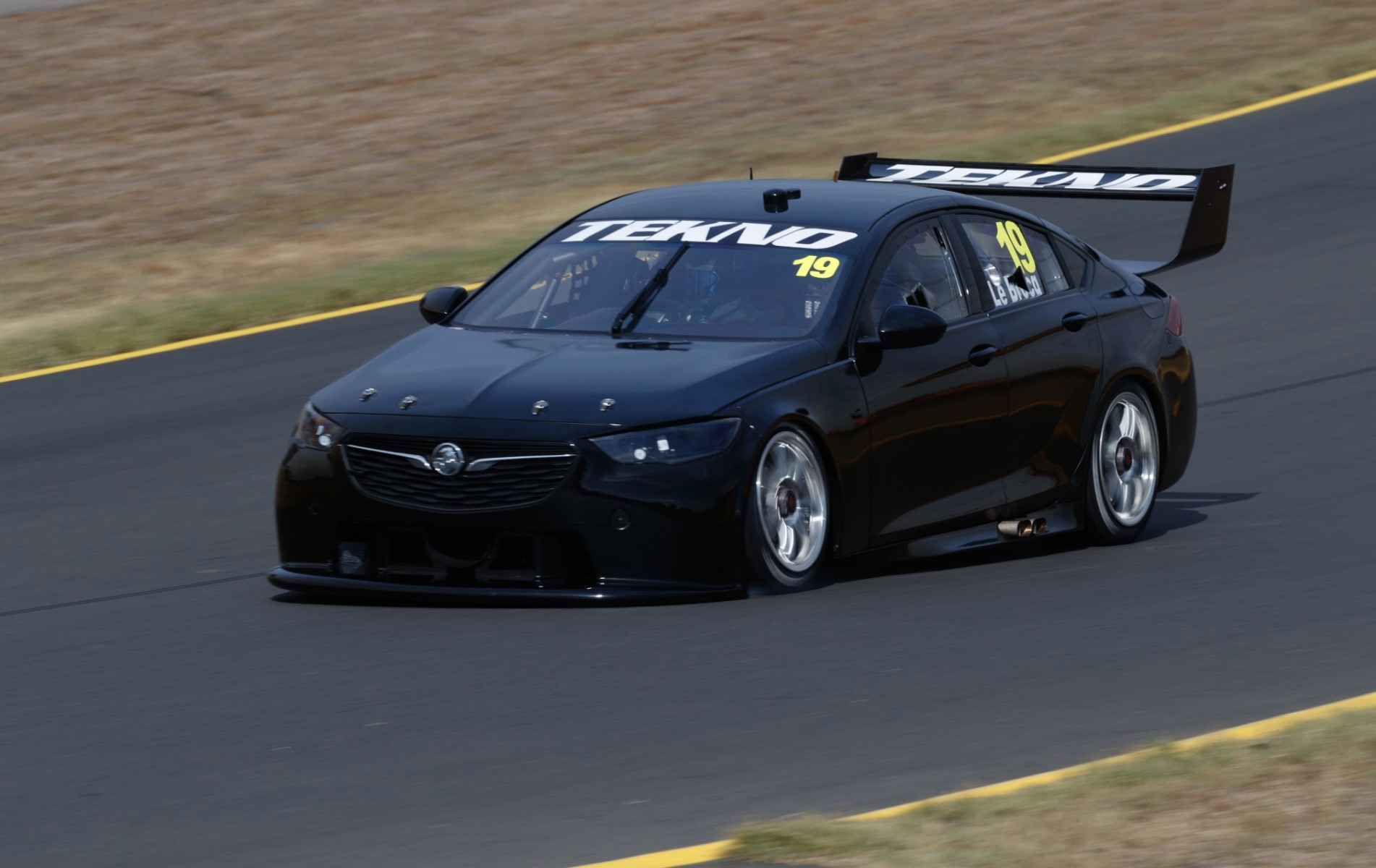 The five rookies making the plunge into the Supercars main game in 2018 are set to provide an intriguing sub-plot to the season.

Who will win the rookie battle in 2018? Our five experts reveal their picks in the latest edition of Expert Eye. 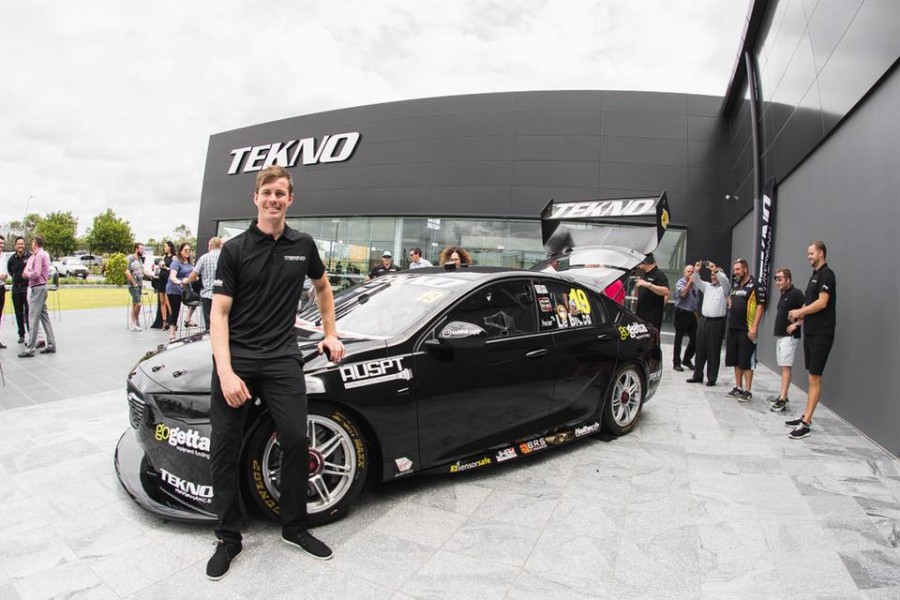 I’ve followed Jack for a fair while, he was in our CAMS Rising Star program, and I’ve always thought that he’s very talented.

I’ve said for years that if you run one car really well, it’s probably the best way to go racing.

As a one-car scenario with Adrian Burgess running it and with the Triple Eight tie-up, it’s a good place for Jack to be.

Adrian’s experience will be able to guide Jack, especially through the first part of the year where he’s got to make sure his expectations don’t get too far ahead.

From a speed sense and an overall talent sense, I feel that Jack is underrated. 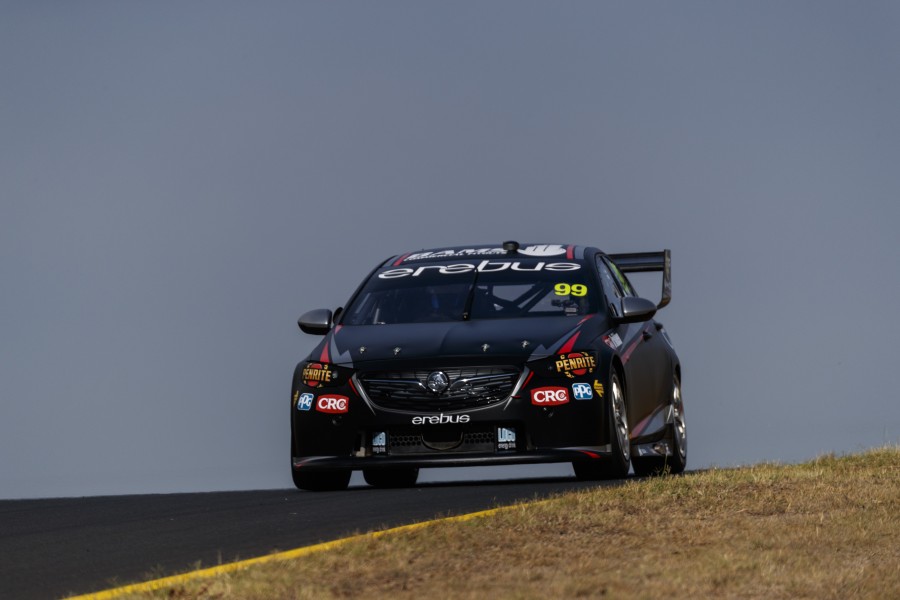 This is certainly the most exciting season we’ve had when it comes to rookies.

They all have slightly-varying levels of experience and Richie Stanaway has already won a race at this level, the Sandown 500 with Cam Waters last year.

If Todd Hazelwood gets the same equipment that Scott McLaughlin and Fabian Coulthard have then I think he will be very impressive but without knowing the details of the deal technically between MSR and DJR Team Penske then that’s somewhat of an unknown.

So in answering the question I think Anton De Pasquale will surprise everyone this year.

Erebus will provide him with a very, very competitive car in a nice, low-key environment and already in testing he’s shown both at Winton and Sydney Motorsport Park that he can be very close to, if not match, David Reynolds. 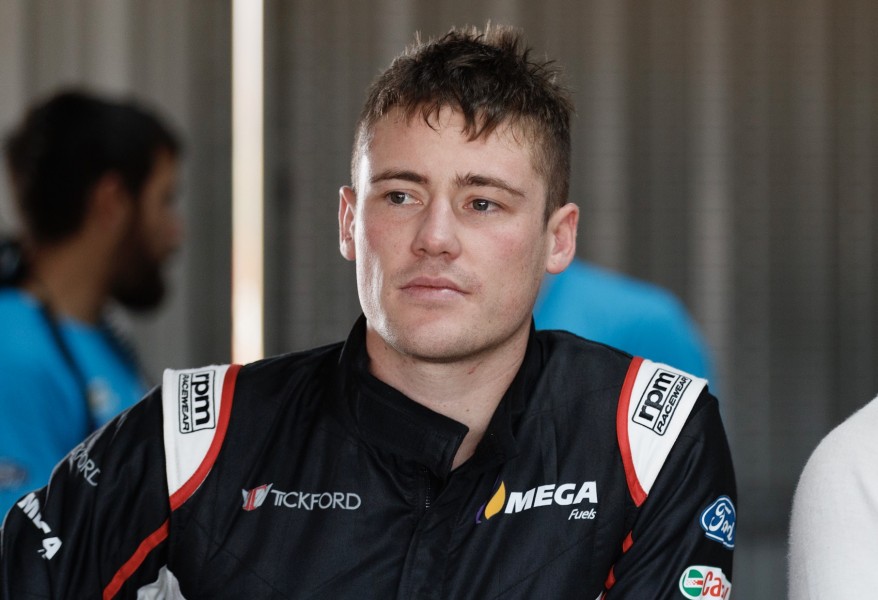 Richie Stanaway has the least Supercars experience of this year’s five rookies, but he’s well and truly proven that he’s a world-class driver.

Race wins in GP2 and GP3 on the Formula 1 support bill are pretty impressive things to have on a CV.

Stanaway put in some stunning performances during co-driving stints with Tickford in each of the last two PIRTEK Enduro Cups, which have created a fair bit of hype around him.

There’s no doubt that this year will be far more difficult. It’s much harder to shine when qualifying and racing against the primary drivers than it is in the enduros.

The main game field is so close now that only time can give you the extra bit needed to truly mix it with the front-runners, especially on a regular basis.

But winning a race in a one-off Dunlop Super2 start in Sydney last year showed that he’s going to enter the main game at least as well equipped as his fellow rookies.

The biggest unknown here arguably isn’t Stanaway, it’s Tickford’s ability to field four front-running cars harmoniously, which history shows is not an easy thing to do.

But provided they can do that, I expect Stanaway to be the standout from this year’s impressive rookie line-up. 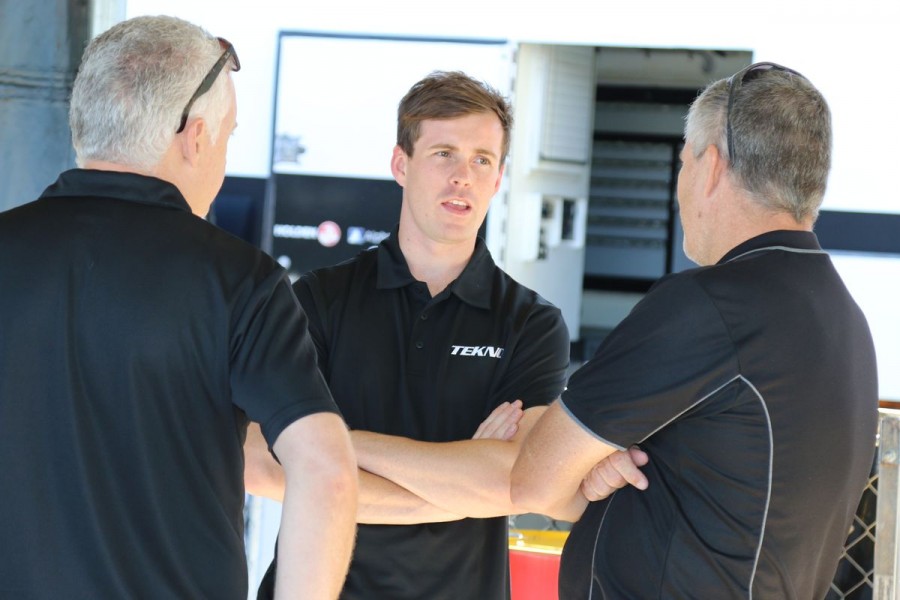 In the whole scope of things I think Jack Le Brocq is more ready for it than anyone else.

All of the rookies are very impressive so it’s very wide-open, but I’ve always been a Jack Le Brocq fan, right back to Formula Ford.

I raced against him in GTs and he’s now got a lot of Supercars experience, which will help him enormously. He’s had all the right grounding.

With a new Triple Eight car and Adrian Burgess there, they’ve got all the ingredients, they just need to run it the right way and with the right resources. 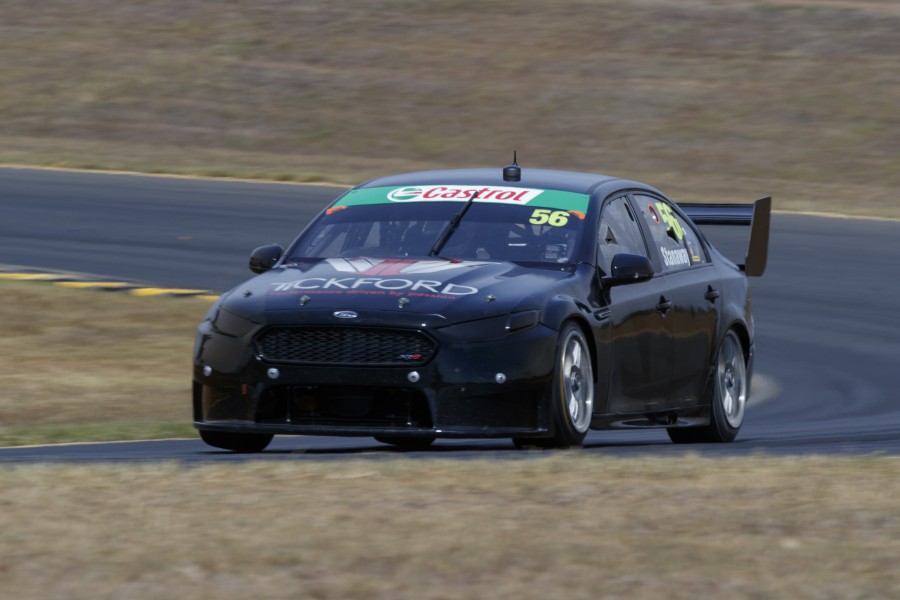 The bandwagon of support attached to Richie Stanaway wasn’t dissimilar to that following the Richmond AFL club around last September and October.

After an impressive first Supercars foray in 2016 with Prodrive Racing Australia in the enduros, Stanaway was back for more last year, with his sights firmly on getting a full-time drive.

Stanaway more than did his bit during the Sandown weekend as he and Cameron Waters claimed their maiden Supercars victory, and was scintillating in the wet at Bathurst and the Gold Coast.

He blotted his copybook in the final Enduro Cup race in the dry at Surfers, but was a genuine standout co-driver across the three races and has been rewarded.

In a way, Stanaway is a throwback to when the likes of Russell Ingall, Marcos Ambrose and – of the current crop – James Courtney and Will Davison pushed for as long as they could overseas, chasing the F1 dream, before landing in Supercars.

This isn’t a knock-on progressing through the domestic ranks, but there is a different level of cut-throat in trying to stick around in European single-seater racing, let alone rise through the ranks.

It’s understandable that a driver would start the next chapter of their career that bit more worldly and battle-hardened, and Stanaway will have also learned from his factory Aston Martin GTE role.

Out of the five rookies, he enters Supercars with what the 2017 results says is the best package, with quick and experienced team-mates at a team he knows from the last two Enduro Cups and a Super2 outing.

The other four newcomers will impress this year. Stanaway just has more ingredients in place to indicate he’ll do so more routinely.