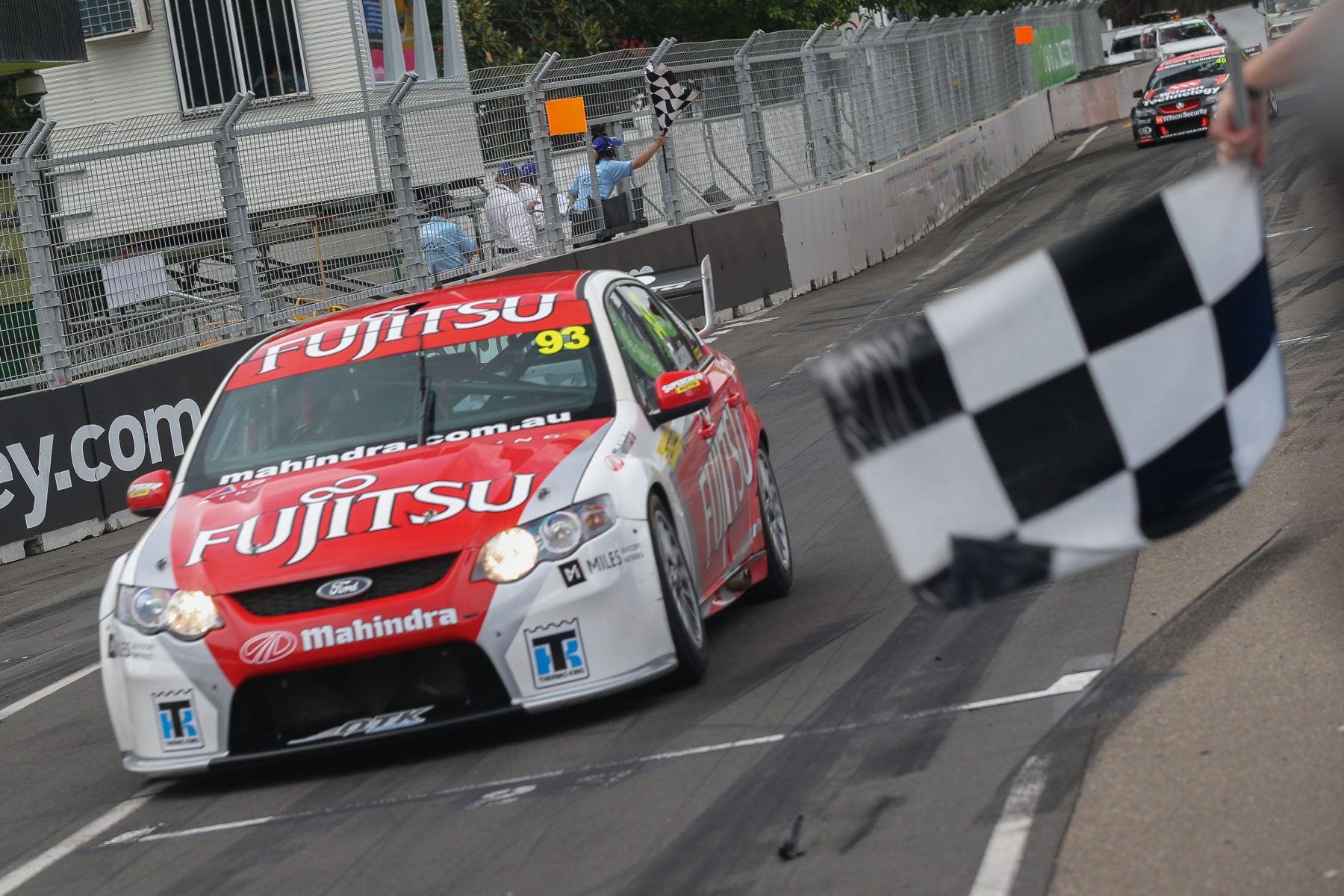 The Ford Falcon FG that Scott McLaughlin took to the 2012 Dunlop Super2 Series title will return to the Stone family stable next season.

Having spent the last four years in the hands of the Chahda family, the car – codenamed FG01 – has been secured by Matt Stone Racing backer Jason Gomersall.

The other cars, FG02 and FG04, are campaigned in their original SP Tools and IRWIN Tools colours for owners Bradley Neill and Chris Smerdon respectively.

"I love my MSR-prepared TCM Torana and will continue to do limited TCM rounds in it," Gomersall said.

"But I'm really looking forward to the challenge of mastering a Supercar after turning some laps in the team's Super2 car at a recent Queensland Raceway test day.

"I know it's going to have a fresh SBR engine, which is exciting.

"I'm yet to decide if we run a legacy livery like the other two cars.

"Our main aim is to turn out a well-prepared race car, which I know will be the case under Matt's stewardship of the project." 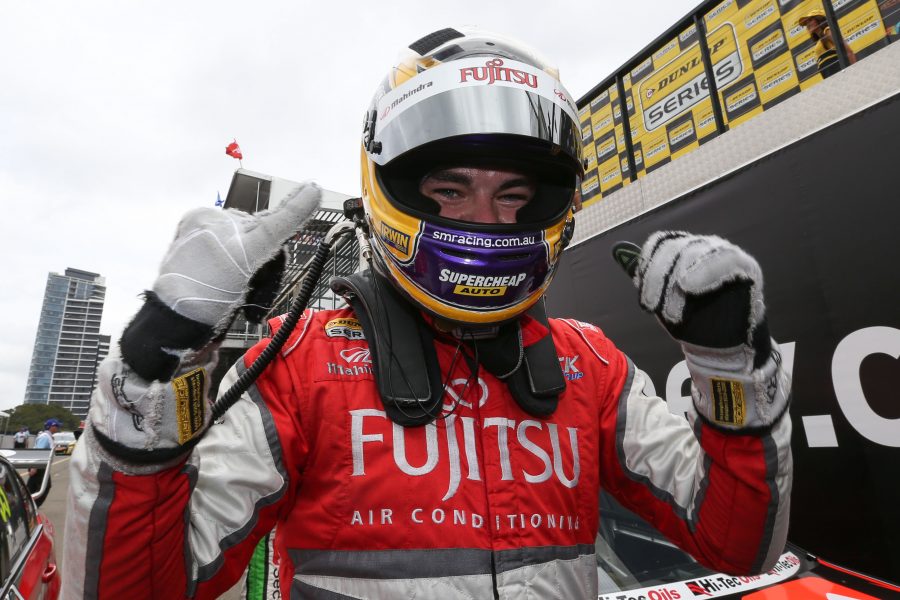 Matt Stone is the son of Jim, who with brother Ross formed half of the legendary SBR that was bought out by Erebus Motorsport at the end of the 2012 season.

McLaughlin’s 2012 title was the second Super2 crown for SBR, following Mark Winterbottom’s triumph with the team in ’03.

Next weekend in Newcastle, McLaughlin will aim to join Winterbottom as the only drivers to have won titles in both of the top two tiers of Supercars racing.

McLaughlin made his single-driver Supercars Championship debut on the same day he won the Super2 title; filling in for an unwell Alex Premat at Garry Rogers Motorsport.

MSR won the Super2 title with Todd Hazelwood last year, before stepping up to the main game with the youngster this season.