Penrite has upped its support of the squad for 2019, backing both cars for the full season under the Penrite Racing banner.

The team launched its campaign today in Melbourne’s Federation Square, ahead of pre-season testing at Phillip Island on February 14th. 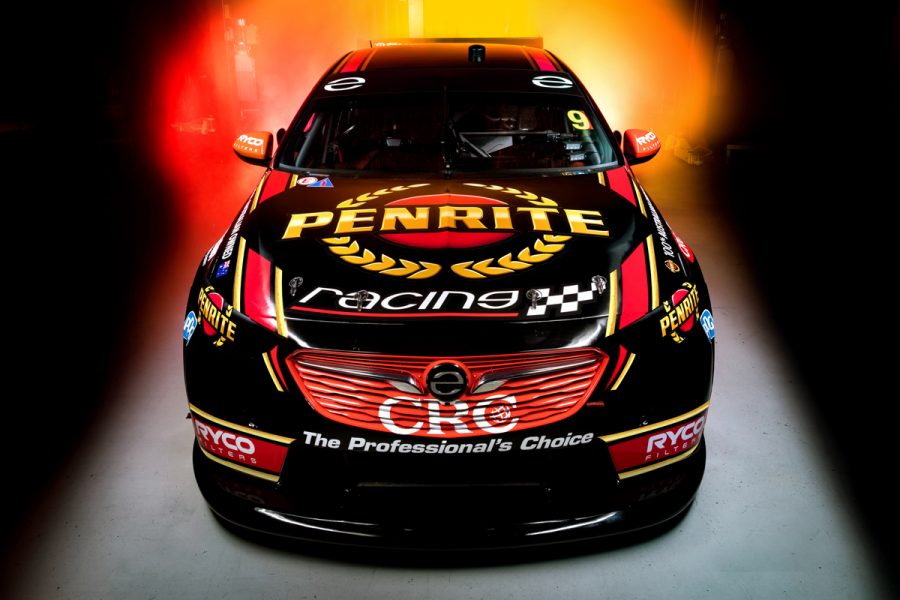 “It’s great to reveal the 2019 Penrite Racing car livery in one of Melbourne’s most iconic spots,” Reynolds said.

“It’s something a bit different and gives us an opportunity to bring the cars to the fans.”

The livery marks a subtle change from last year as Penrite heads into its fourth season as the primary backer of Reynolds’ entry. 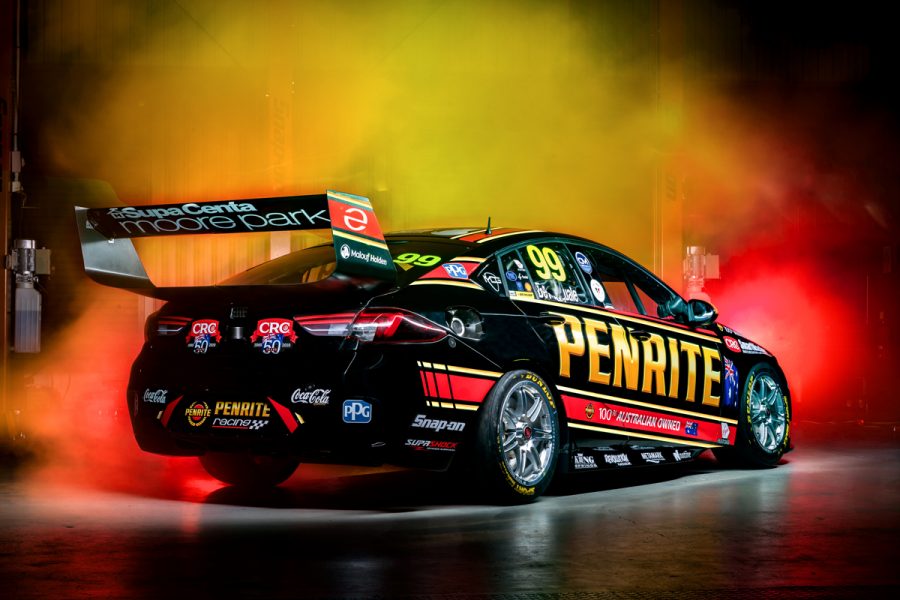 “The cars look fast, it’s a credit to the entire team to represent Penrite Oil across both cars this season and race under their flag,” De Pasquale said.

“It’s nice to see some of last year’s features also carry into the new year, like the extra red and chrome trim, but this time with a twist.” 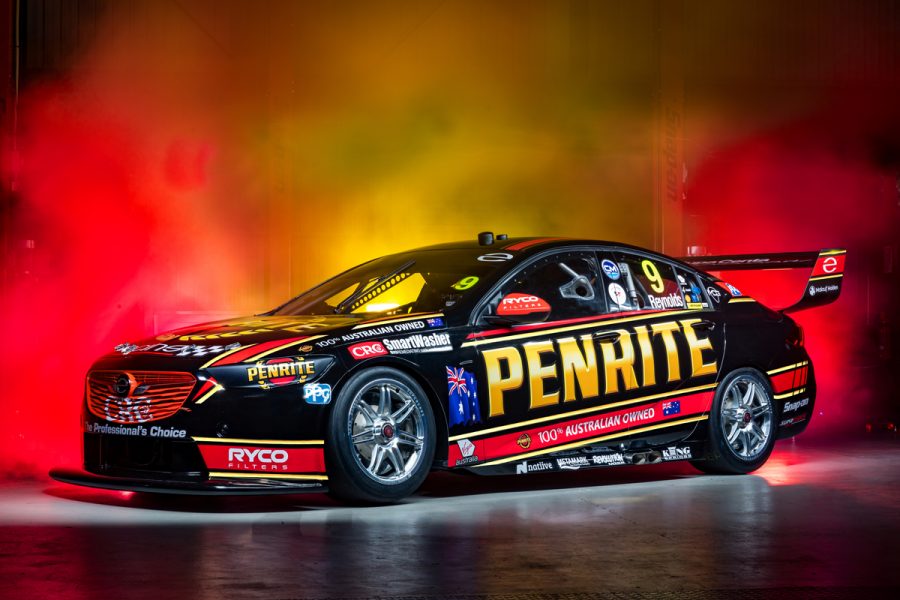 Reynolds finished fifth in the 2018 standings, with three race wins, while De Pasquale was 20th, with a best race finish of seventh.

The team enters 2019 with a stable engineering line-up and the same ZB Commodores they raced last season.