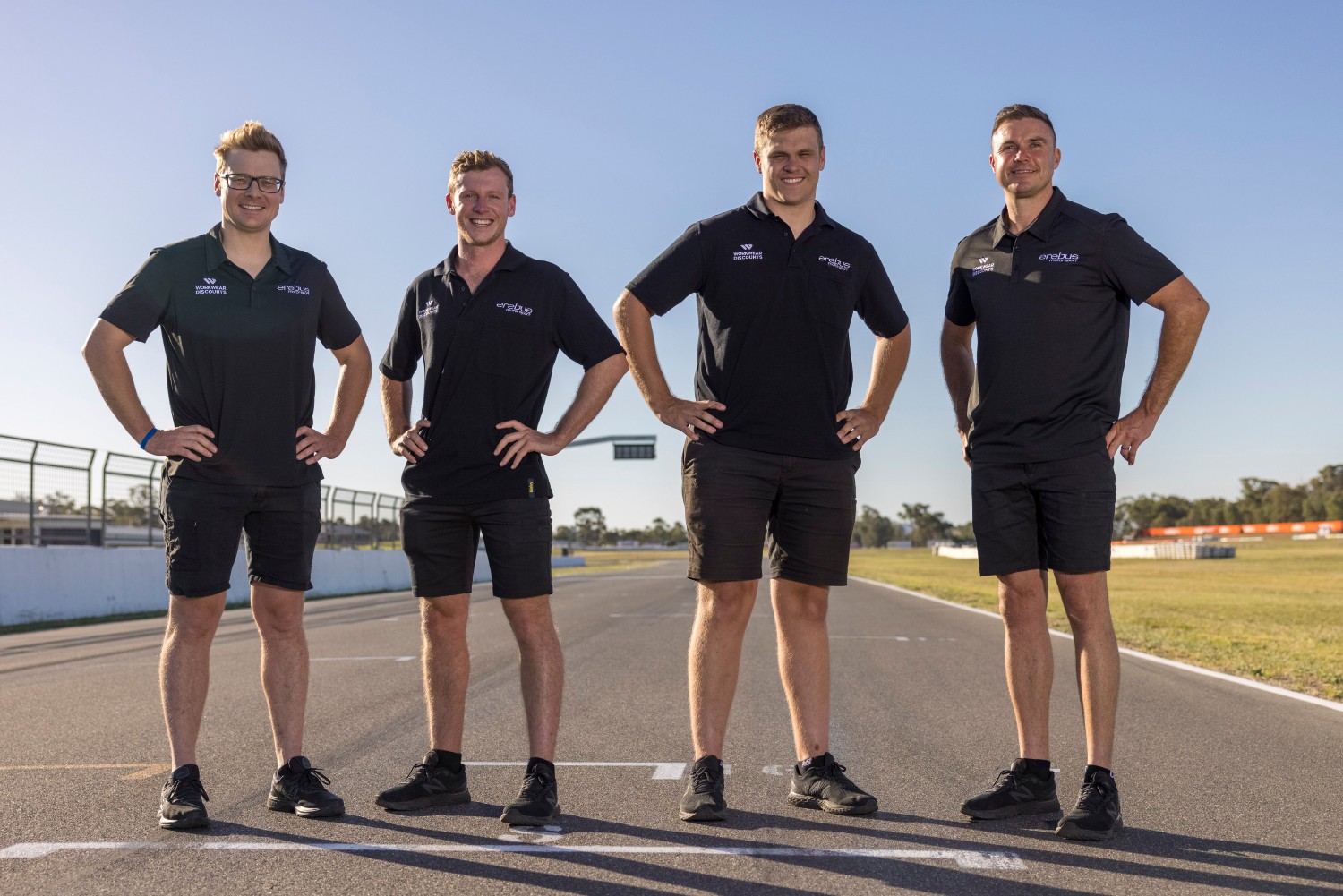 Erebus Motorsport has confirmed experienced pair Jack Perkins and David Russell will co-drive for the team in 2021.

The team announced on Friday that Perkins will join Will Brown, with Russell to combine with Brodie Kostecki.

It marks a coup for Erebus, with Perkins and Russell combining for 26 Bathurst 1000 starts.

Perkins made his Bathurst debut in 2006, and claimed a podium alongside James Courtney for Walkinshaw Andretti United in 2019. 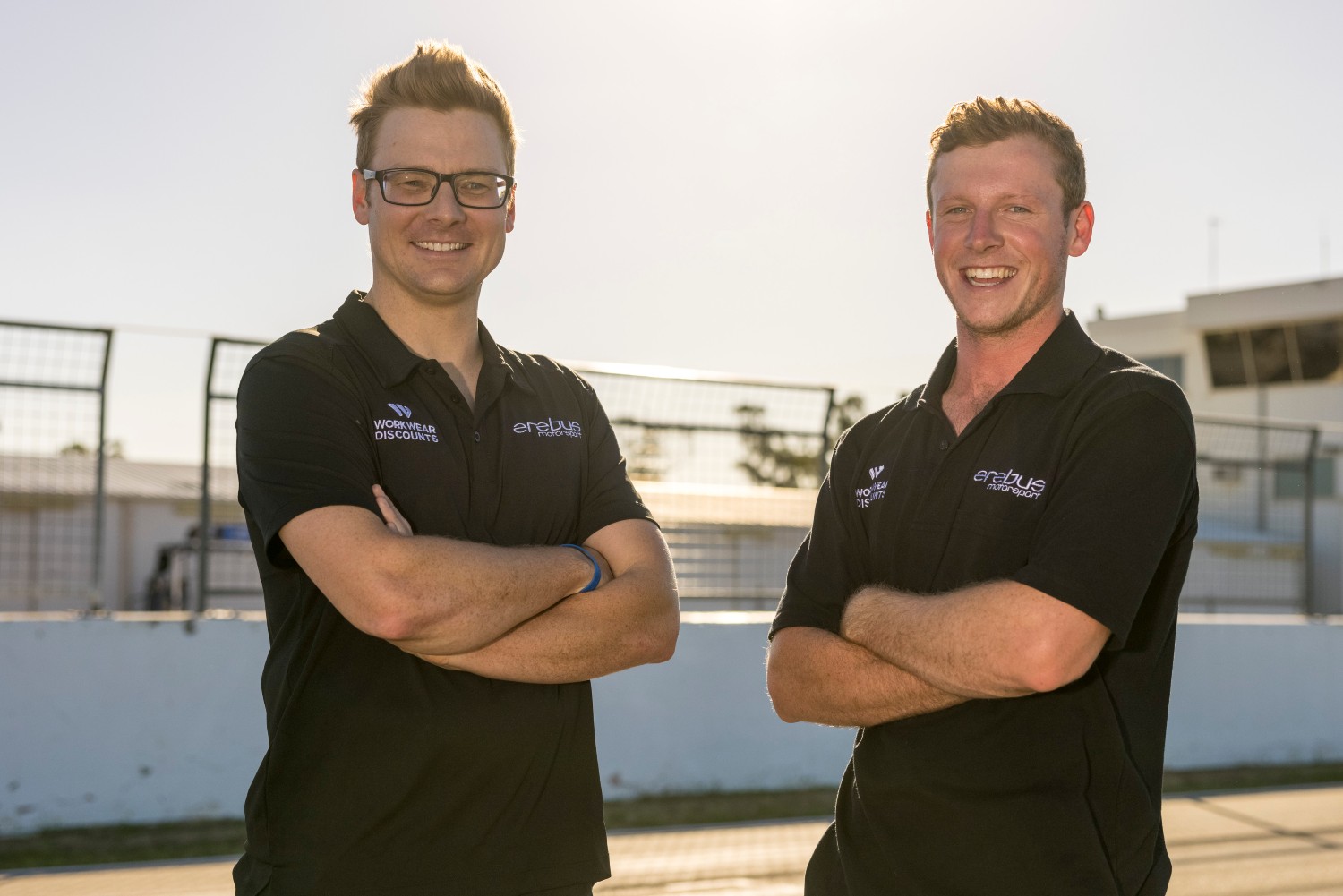 Russell made his debut in 2003, and has raced for various teams in pit lane, with eighth in 2014 his best Bathurst finish.

Erebus CEO Barry Ryan was delighted to confirm experienced co-drivers for his young full-timers, which form an all-new driver line-up for the team in 2021.

"Both Jack and Dave are very experienced co-drivers who we can rely on to support and guide Will and Brodie respectively," Ryan said.

"I’m personally very close with Jack after my six years at Perkins Engineering and it'll be great to tackle Bathurst together in the same team. 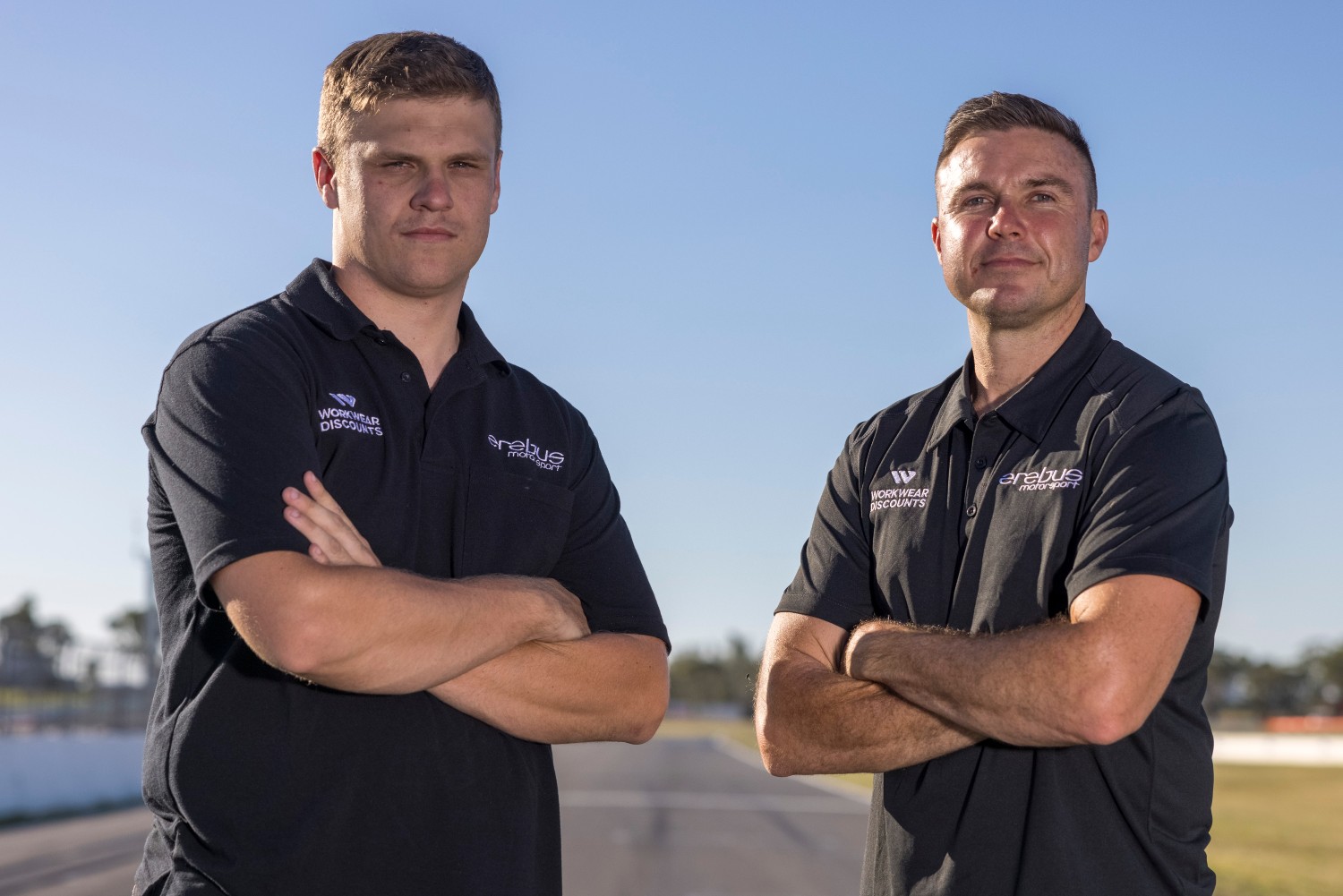 "I was also part of Dave Russell's first co-driver experience, and he's always been a fast and solid co-driver."

Perkins and Russell will be present for official pre-season testing at Winton on Friday.

They will make their debuts for Erebus at October's Repco Bathurst 1000.

Tickets are on sale now for the season-opening Repco Mt Panorama 500.