Penrite Racing boss Barry Ryan has declared his team’s desire to run a third car as a wildcard entry for James Courtney this season.

Courtney, the 2010 Supercars champion, is a free agent following his sudden exit from Team Sydney after the Superloop Adelaide 500.

The driver was quick to underline an interest in returning with another team later in the year, with backing from Boost Mobile.

Speaking on Fox Sports’ Loud Pedal podcast, Ryan confirmed talks have been had with Courtney about a wildcard program.

While the COVID-19 pandemic has derailed the deal for now, Ryan remains hopeful of fielding Courtney in a third entry this year.

Any such plan would almost certainly include Bathurst - an event won by Penrite Racing in 2017. 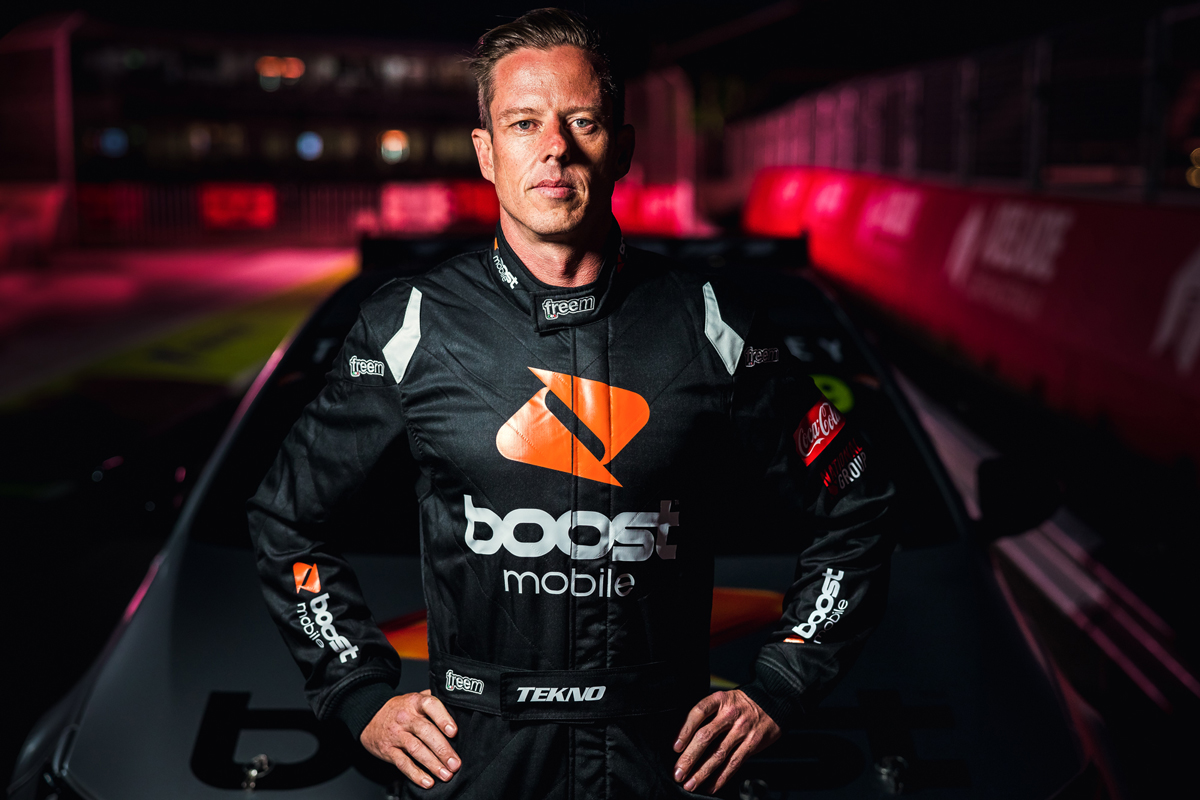 “There’s definitely been conversations and they were getting fairly close and then obviously this whole thing [COVID-19] happened,” Ryan told podcast host Chris Stubbs.

“The day the Grand Prix got shutdown was the day we were trying to sort of get to a point where we were 99.9 percent, so it’s sort of on the back burner now.

“There’s no hiding the fact that we want to grow as a team.

“Whether three [cars] is the right model, I don’t care what anybody thinks, we know whether we can do it or not.

“The answer is it was definitely close and we’d love to get him.

“Obviously he’s got Boost as a good backer and love or hate them, a lot of people think they’re pretty loose with what they do but that’d probably suit us!

“We’ll see. He obviously could be a good asset to our team, he’s another top line driver that can help us get our cars faster.” 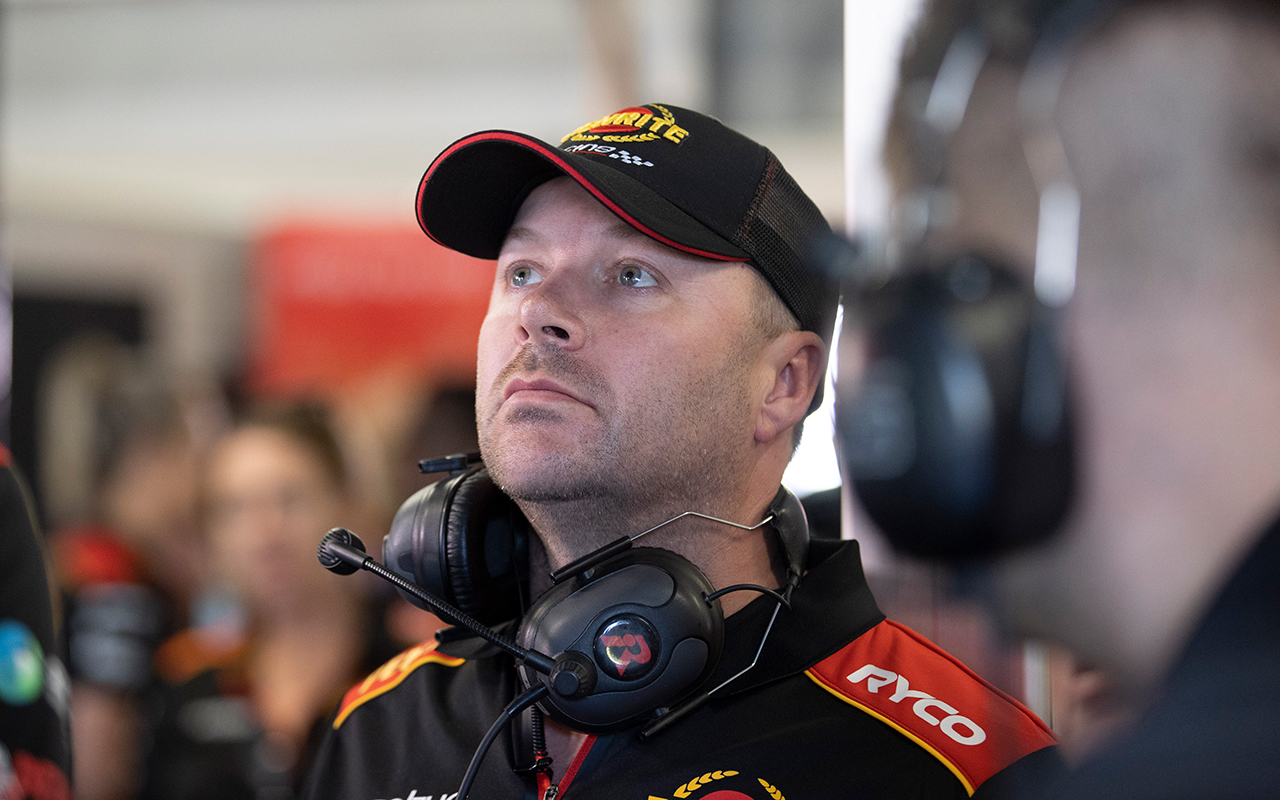 Ryan also commented on suggestions that a Courtney wildcard could be co-driven by Simona De Silvestro, who moved back to Europe this year on Porsche factory deal after three seasons in Supercars.

De Silvestro's previously announced Porsche GT commitments rule her out of the PIRTEK Enduro Cup opener at The Bend, although all international calendars are currently in limbo due to the virus.

“I’ve heard her name obviously mentioned. It hasn’t been real recent or anything, but she certainly wouldn’t be a bad person to have as a co-driver in a third car," he said.

“She’s got recent main game experience and would be as good as nearly all the co-drivers out there I would think, apart from [Penrite Racing co-drivers] Will [Brown] and Brodie [Kostecki]!"

Speaking to Supercars.com this week, Courtney reiterated his desire to rejoin the field once the series returns to racing.

“Obviously the world’s economic climate has changed rapidly over this last little period and there’s a lot of change and things evolving at the moment.

“But I’m still pushing and working together with Boost to hopefully [have answers] in the very foreseeable future.”