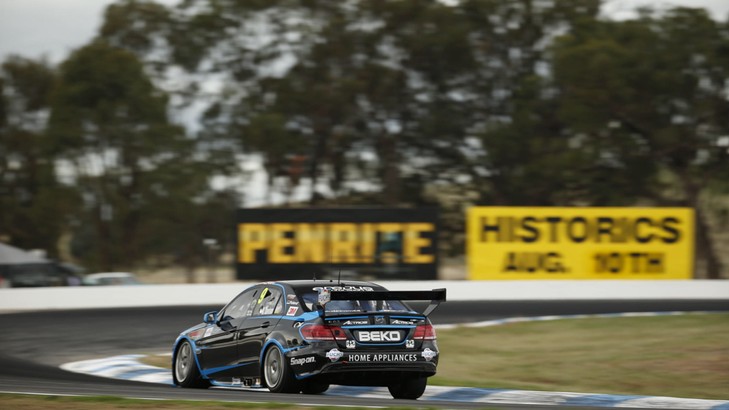 Will Davison and James Moffat clocked the quickest times in the first practice session at the Winton 400.

Davison, in his Erebus Mercedes-Benz AMG, shot to the top of the times in the closing seconds, to knock off last year’s winning Norton Nissan by just 0.2 of a second.

Both Mercs featured in the top 10, with Lee Holdsworth fifth; and three of the four Nissans with Rick Kelly and Todd Kelly seventh and ninth. Meanwhile the final Nissasn driver Michael Caruso triggered a red flag in the session, running off track and reporting brake master cylinder issues.

While the Dunlop Series was significantly slower, due to sealant pulling off the track, the 1min22.6742 recorded by Davison’s Benz was just 0.8sec off the practice record, a 1min21.848 recorded by Rick Kelly in 2010. Drops of rain fell at the start of the session, but it is now clear ahead of two more V8 Supercars runs today. 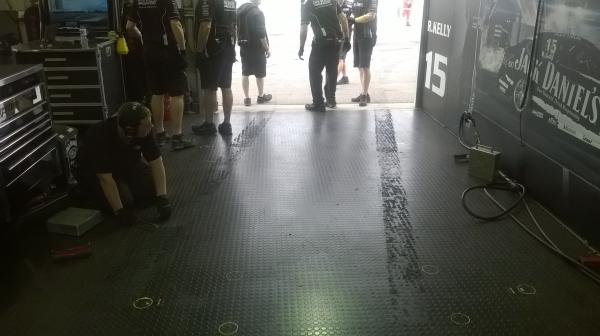 Scott Pye was third quickest, with Fabian Coulthard fourth, ensuring four of the five marques sat at the top of the totem pole.

James Moffat  ›
15' Nissan Motorsport ›
15' Erebus Motorsport ›
2014 Winton 400  ›
Stay In The Know
Sign up to the Virgin Australia Supercars Championship Newsletter
We use cookies to ensure that we give you the best experience on our website. If you continue to use this site we will assume that you are happy with it.Ok