Shell V-Power Racing's Scott McLaughlin took his string of ARMOR ALL Poles at Phillip Island to eight with a dominant performance in Sunday's qualifying session.

McLaughlin recorded a 1:29.5422s in the final phase of knockout ARMOR ALL Qualifying, extending a run that dates back to the 2016 event.

As with Saturday at the WD-40 Phillip Island SuperSprint, he finished with a commanding advantage; team-mate Fabian Coulthard his closest challenger but 0.6365 seconds adrift.

Chaz Mostert grabbed third for Tickford Racing, while Penrite Racing's Anton De Pasquale was the best of the Holdens in fourth.

McLaughlin threw down the gauntlet early in Q3, logging a 1:29.5422s – the quickest time of the weekend – with his first flying lap.

Like Saturday's corresponding session, he did not head out for a second run, leaving the rest of the field staring down a six-tenth deficit they could not bridge.

It is the 52nd pole of McLaughlin's career, 10th at Phillip Island in all and sixth of the 2019 season. 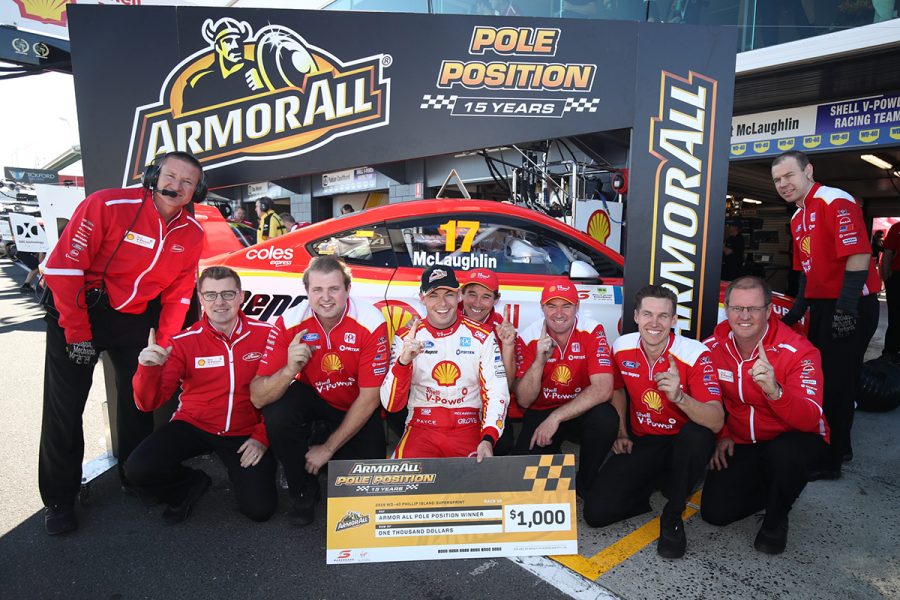 “It was awesome, the car was just as good as yesterday,” the Saturday race winner said.

“The wind has changed a bit, which has made the track a bit slower, the wind is such a variable around here.

“Whenever you have a track that you enjoy, it’s easier to execute, to be in a good frame of mind and know what you want from the car.

“I feel like the last three years I’ve had a car where I’ve got everything out of it and been given what I’ve asked for.

Coulthard grabbed another front-row start, while Mostert and De Pasquale will share the second row. 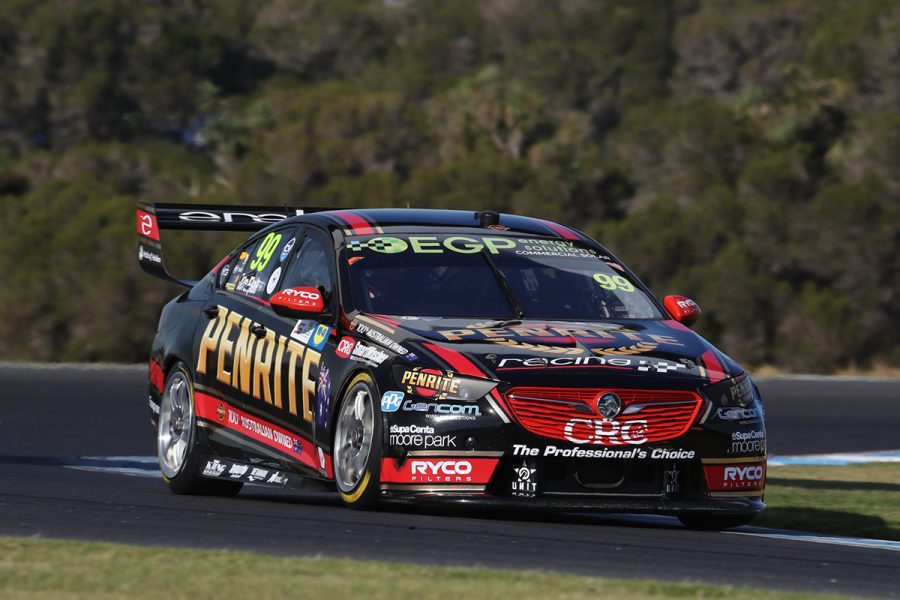 “The first few runs I was a bit loose, but we tuned it up really well throughout the session and every change we made was a big step,” De Pasquale said.

“We’re a long way ahead of where we were yesterday, so we’re really happy. We aimed for a top 10 and we got fourth.”

Cameron Waters and Will Davison were next, making it five Ford Mustangs in the top six.

They had to come all the way from Q1, after Whincup was 12th fastest and van Gisbergen 21st in Practice 4 on Sunday morning. 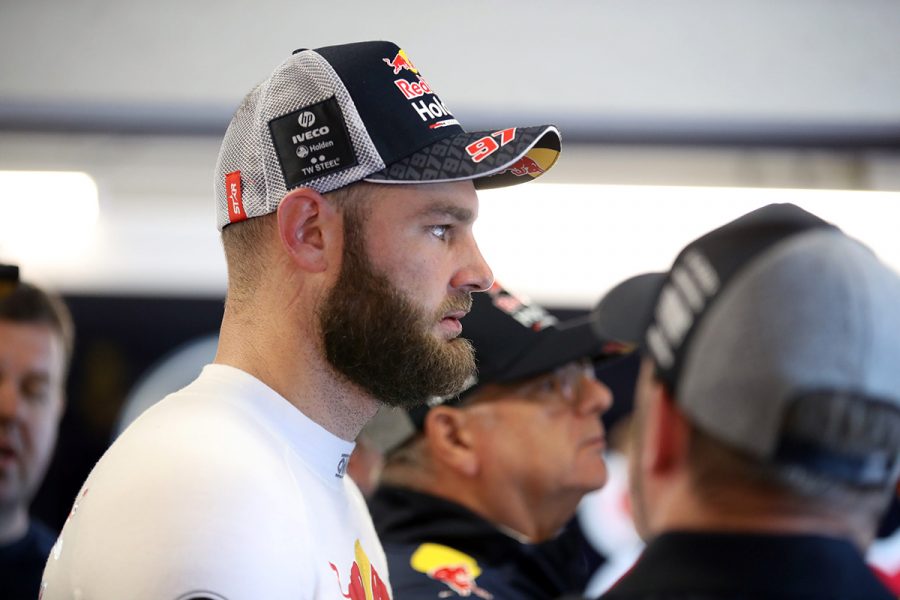 Todd Hazelwood and James Courtney were the other Q3 runners in eighth and ninth.

The Kelly Racing Nissans of Andre Heimgartner and Rick Kelly advanced from Q1, along with Whincup and van Gisbergen.

Kelly missed out on a Q3 spot by 0.0013s to van Gisbergen, while Heimgartner had an off at Turn 2 on his way to 13th, with Nick Percat and James Golding the others eliminated in Q2.

"We anticipated a similar track condition to Friday, a nice sunny day, and the wind has picked up a lot, which around this track makes a huge difference to us," Kelly said.

"A lot more understeer in the high-speed corners on one side of the track and more oversteer in others.

"That’s all we’ve got. It wasn’t much different to yesterday," Reynolds, who started 12th and finished fourth on Saturday, said.

"I’ve got heaps of understeer everywhere, I just can’t get the car in.

Race 10 of the 2019 Virgin Australia Supercars Championship starts at 2:15pm.