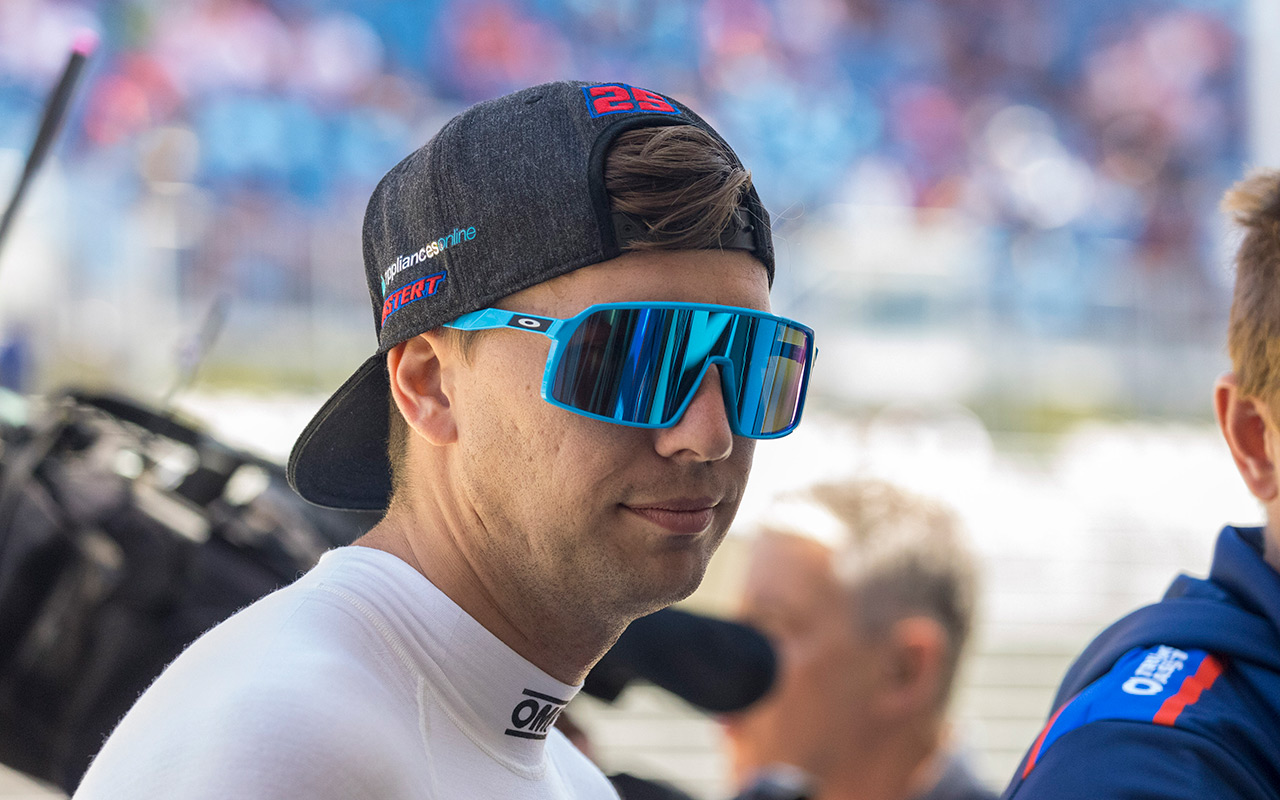 Chaz Mostert says seeing the joy on the faces of his Walkinshaw Andretti United crew was the highlight of his record-setting lap at the Superloop Adelaide 500.

The 2010s were a tough stretch for the famed Holden squad, failing to record a single top five championship ranking in that period.

Mostert was recruited from Tickford Racing to spearhead a new era in 2020 – and things have started well.

Fourth and fifth in the first two practice sessions preceded a Practice 3 on Friday evening in which he blitzed the field with the fastest ever Supercars lap around the Adelaide Parklands circuit; a 1:19.2412.

The 27-year-old was keen to keep things in perspective, given the first ARMOR ALL Qualifying is yet to take place, but enjoyed seeing what his lap meant to his crew.

“I’m taking every session as it comes,” Mostert said.

“Today might have just suited us and as the track gets grippier it might go away from us… I’m not looking too far into it.

“It’s just awesome for me to see the emotion in the garage.

“Those guys probably the last year or couple of years have been on the bad end of results and stuff like that and to see the eyes light up, even though it is practice, to be at the pointy end and being able to mix with some of these great drivers and great teams out there, it’s exciting for those guys.

“We’ll just hopefully sleep a bit nicer tonight, try not to touch the car too much for tomorrow and see if we can get in the pointy end. 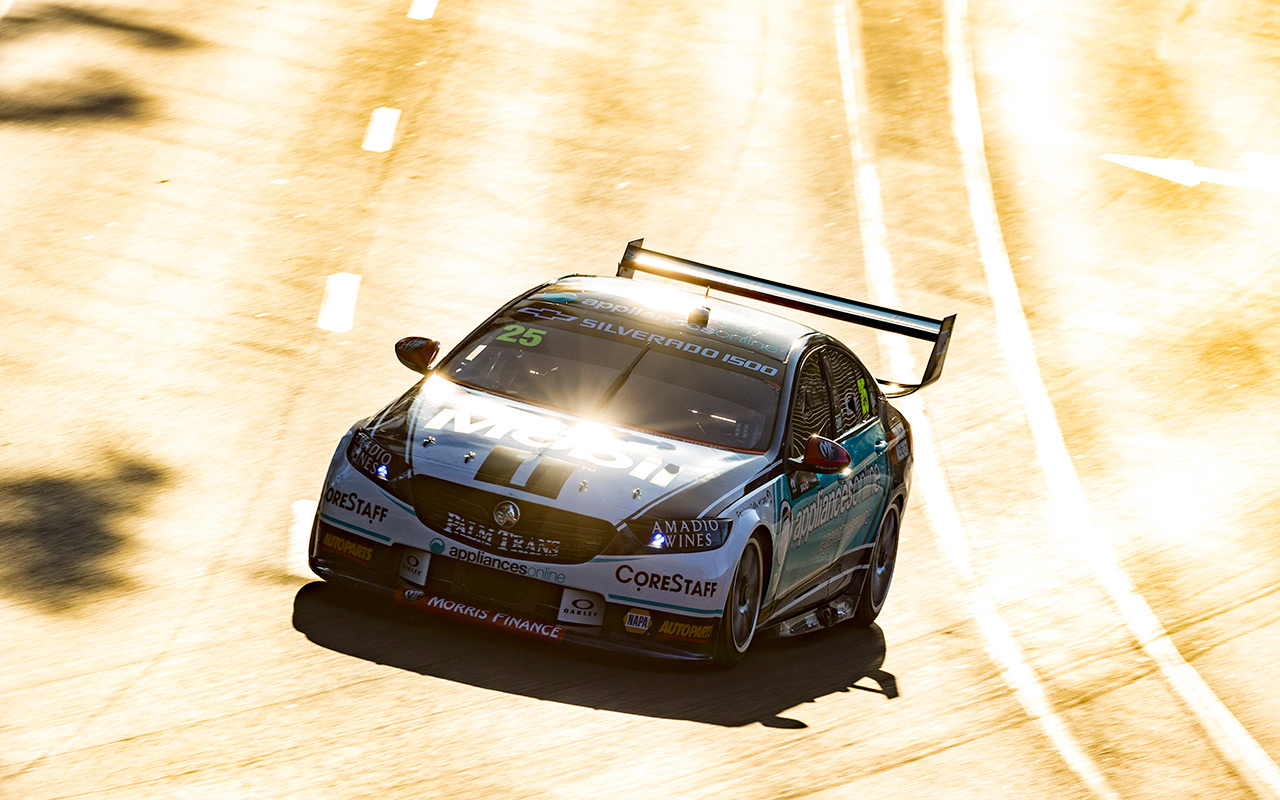 Mostert was fastest from Shell V-Power Racing’s Scott McLaughlin, and he’s expecting he’ll have to find more time to stay at the front tomorrow.

“Every time you drive in a different team you feel like you find more and more in yourself, so generally when you put another tyre set on and you make a gain, you’re expecting the whole field to make a gain.

“Obviously pretty lucky, it felt pretty hooked up. The guys at WAU did a good job and we’ll just see if we can keep working forward.