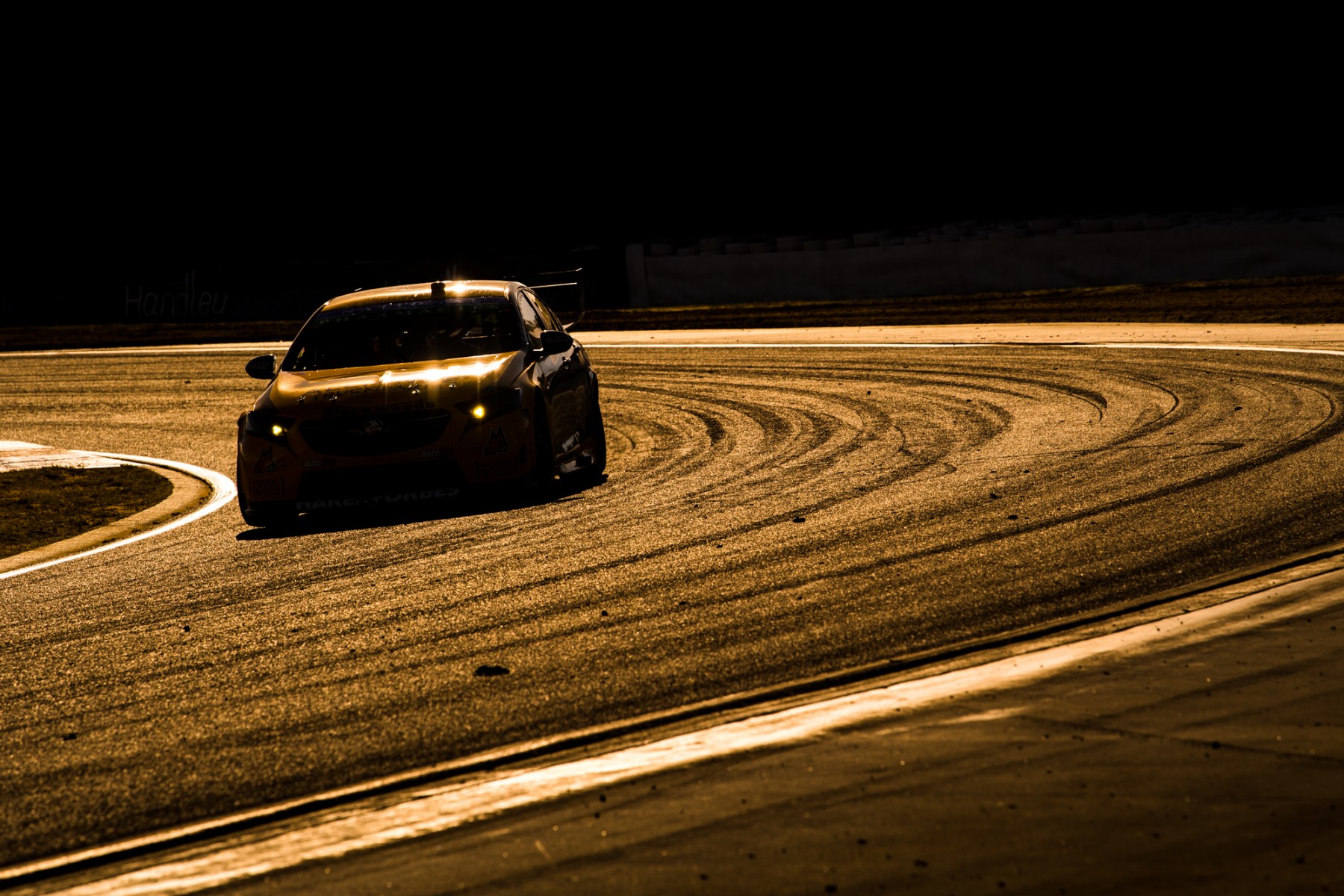 Supercars drivers have thrown their support behind a mooted resurface of Barbagallo Raceway for 2019.

Last resurfaced in 2004, the 2.42km of tarmac has gradually degraded since, making it brutal on tyres.

Circuit operator, the Western Australia Sporting Car Club, is set to evaluate a resurface, pending the final sign-off of a new 10-year lease agreement with the Wanneroo Council.

If all goes to plan, the new tarmac will be laid early next year.

A deal for Supercars to return to Barbagallo in 2019 is also yet to be locked in, with talks between Supercars, the WASCC and the Western Australian government ongoing.

Last weekend, a handful elected to do two stops instead of one in the Saturday race, while the usually two-stop Sunday encounter featured a mix of three and four-stop strategies.

Jason Bright’s race lap record from 2004 has not been beaten, with winner Scott McLaughlin’s fastest lap on Sunday more than a second slower than the benchmark.

Although the tyre wear adds strategy and drama to the races, seven-time Supercars champion Jamie Whincup is among those believing it’s time to upgrade.

“I think it’s due,” he told Supercars.com of the mooted resurfacing plan.

“The facility is quite good now, especially with these new pit garages [built in 2012], and the track is just at that stage where it needs to get looked at, it’s been torn up.

“The track resurface would certainly be a good thing.” 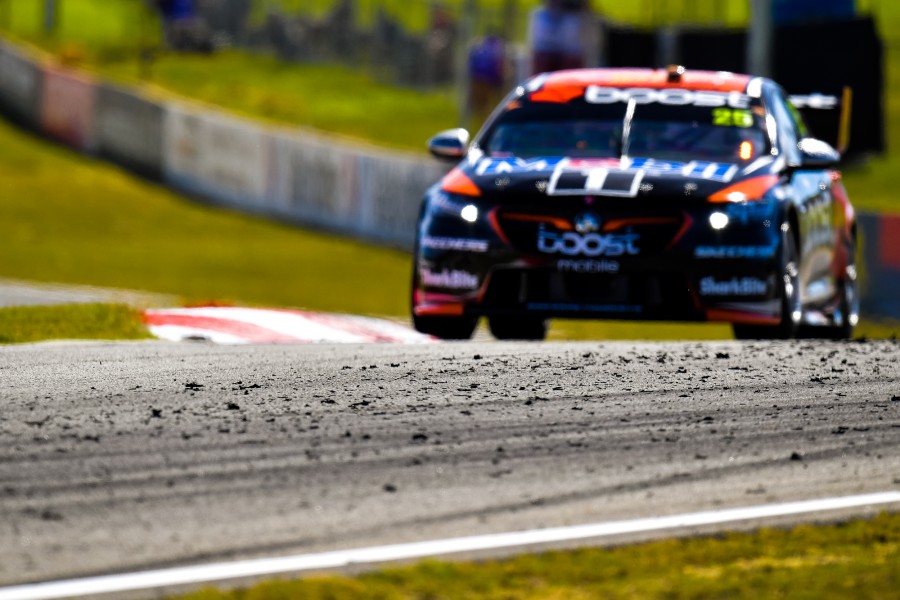 “I think it’ll be good from a racing point of view,” he told Supercars.com.

“The qualifying around here is one lap, you can actually rag it pretty hard and get a lap. But the racing, that race [on Sunday] was just horrendous, for me.

“I was battling a bit more tyre-wise than other people, but it’s just not fun sliding around at 80 percent just looking after your tyres.”

Supercars Hall of Famer John Bowe chimed into the topic on social media, defending the spectacle that the tyre degradation creates.

So keen on the weekend’s spectacle, Bowe says the racing was proof Supercars needs to use the super-soft tyre at all events, as well as have more “abrasive, tyre destroying tracks”.

“All the drivers hate the lack of grip and the way the tyres got worse by the lap,” he wrote.

“I felt the same in my day! Not much changes.

“The winner though is the race fan who got to witness a race of constant change and fortune.” 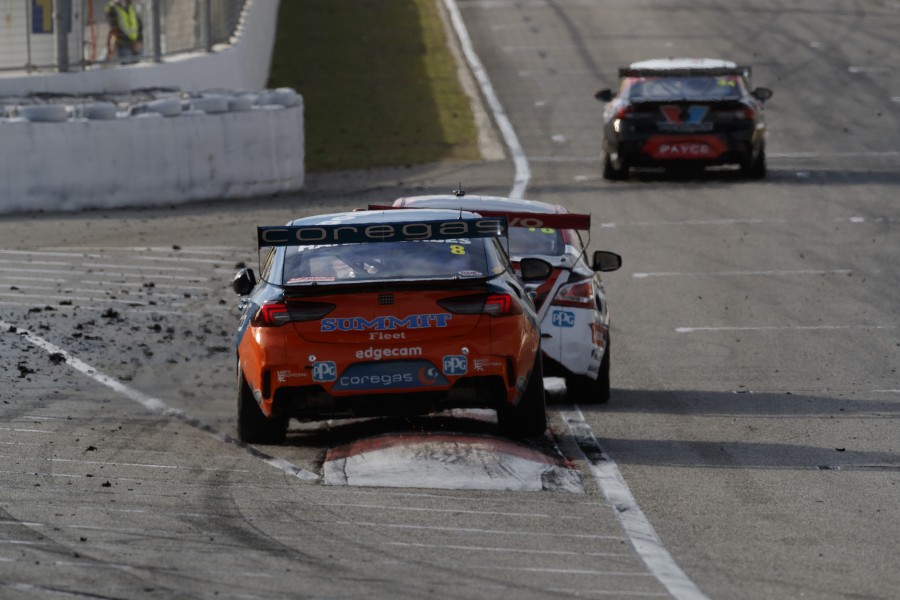 Whincup hopes that any resurfacing work would be combined with a change to the exit kerbing at Turn 7, which was the subject of debate over track limits last weekend.

Officials initially elected not to police track limits on the exit, only to crackdown on Sunday after drivers were running around the outside of and then cutting across the large kerb in the opening race.

“You should just have an exit kerb that has no grip, that’s pretty standard,” Whincup said of a solution to the issue.

“People who don’t know motorsport, when you run over something they just extend it again and again and the drivers keep running off the end.

“It should just be a saw-tooth kerb on the exit that you can’t use.”