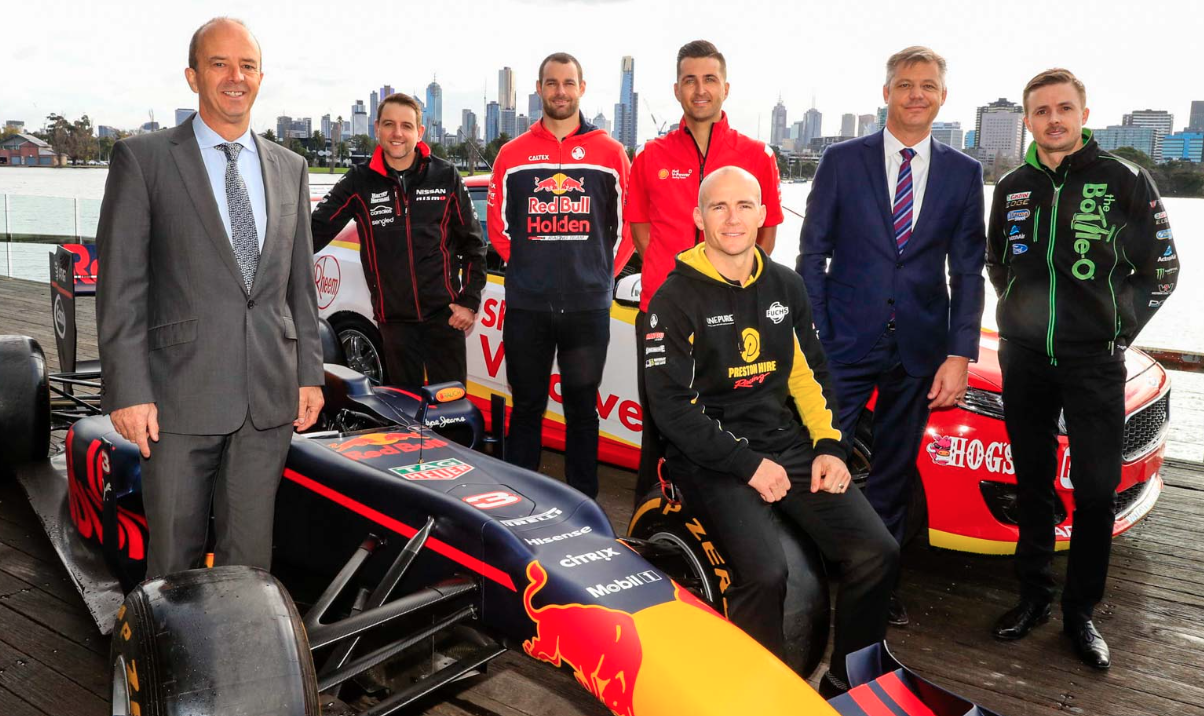 Leading Supercars drivers have backed the move to make the Australian Grand Prix races part of the Virgin Australia Supercars Championship from next year.

The announcement was made earlier today alongside a six-year deal between the parties that will see Supercars racing at the event until at least 2023.

Shell V-Power Racing driver and current championship leader Fabian Coulthard is among those most enthusiastic for the change.

Coulthard secured his first Supercars win at the circuit in 2013 as well as his team’s first victory in 2017.

“I’ve wanted this for a long time,” he told Supercars.com.

“It’s too good a race on the calendar for it to be a demonstration and not for points.

“Shell V-Power Racing has had good success there this year and the last, hopefully it can be a strength for us.

“It’s cool to be able to race alongside Formula 1 and for it to be a championship event, I’m very happy.”

While the format is yet to be confirmed, Coulthard called for longer races incorporating pitstops at the track.

Supercars already has its own pitlane at Albert Park and has undertaken pitstops races there in the past. 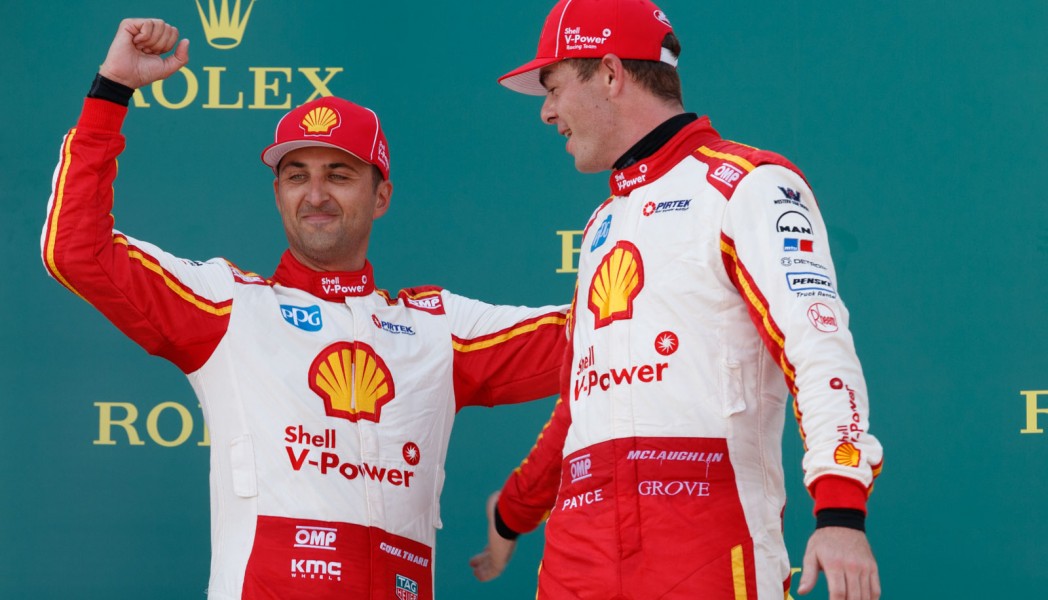 “I don’t know what it’s going to be, but in my opinion I think we should incorporate pitstops and have longer races,” he added.

“It’s tough to do a perfect lap around there.

“We go to places like Perth and Tassie and there’s only a few corners. You find the field spread is not very big.

“But here there’s lots of corners and key elements to get right.”

The desire for longer races is echoed by Supercars veteran Jason Bright.

“That event lends itself at that time of the year to having twilight races, particularly on a Friday or Saturday night,” he told Supercars.com.

“We do pitstops at every other race meeting we go to.

“It’d be good if pitstops were included, even given the difficulty of the pitlane being as long as it is.

“It’s a great track in the sense there is a lot of tyre degradation with our cars.

“It has the potential to create some great racing if we’ve got a race long enough to create a bit of strategy.

“The way it’s been in the past and the amount of degradation you do have on the circuit, it doesn’t lend to the most exciting racing.

“Whereas now we’ve got the opportunity to bring a bit of strategy into it and have longer races.” 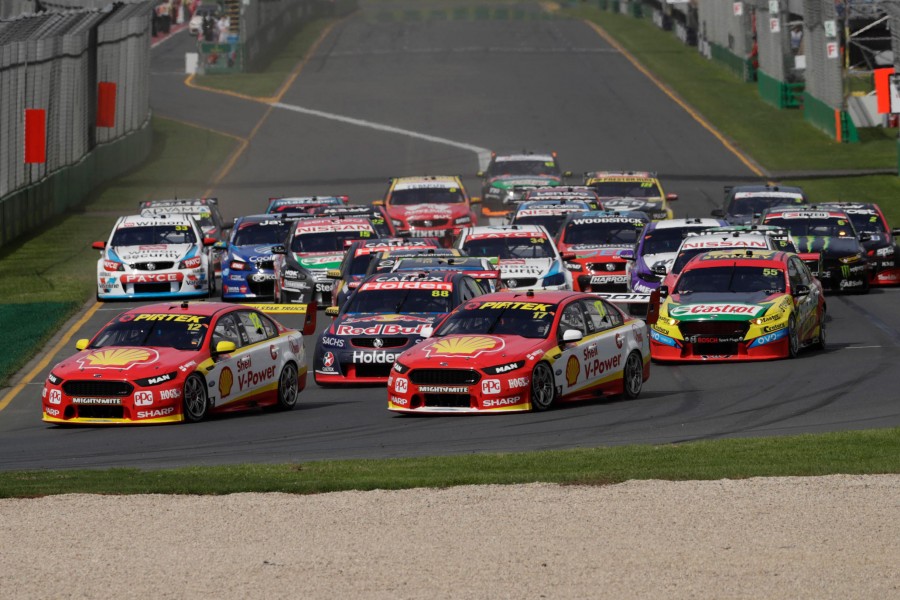 The 44-year-old added competing at the event has been a highlight of his driving career after attending the races as a fan before racing there.

“Growing up, it was initially not having a grand prix in Australia as a round of the world championship; we had the races at Calder where a few cars would come out," he said.

“But to see it evolve over the years from Adelaide and then to go to pretty much every Melbourne Grand Prix except for the year I was racing in America, it’s always special going to that event and seeing our cars race in front of that stage.

“The drivers have always gone out there and put their best foot forward. It’s the biggest crowd we compete in front of.

“Championship points will add another element to it early in the season.”

“The cars are big, loud and competitive and I think the fans will really love watching us race for points,” he said.

“We really enjoy the track and it suits our cars, so I’m very excited with the prospect of racing for points in 2018.

"You can be sure that we’ll be putting on a good show.”

26/05/2017
Stay In The Know
Sign up to the Repco Supercars Championship Newsletter
We use cookies to ensure that we give you the best experience on our website. If you continue to use this site we will assume that you are happy with it.Ok